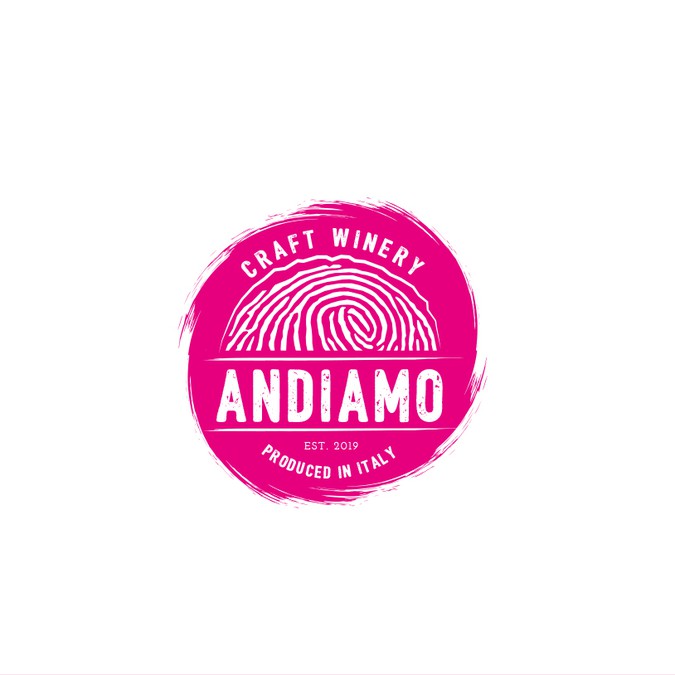 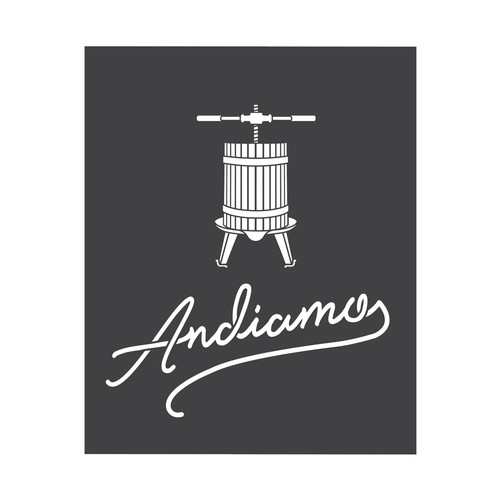 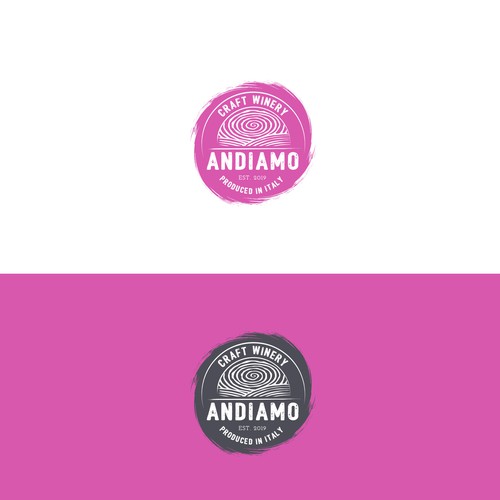 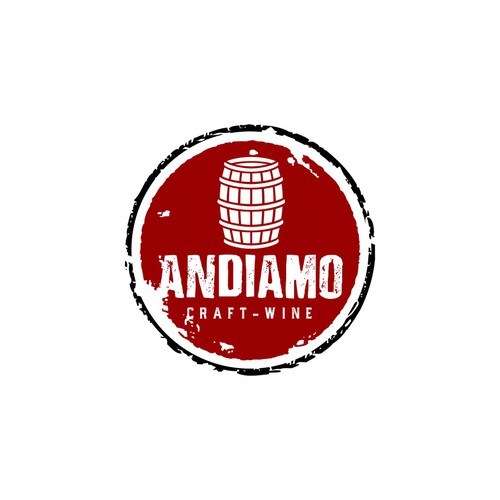 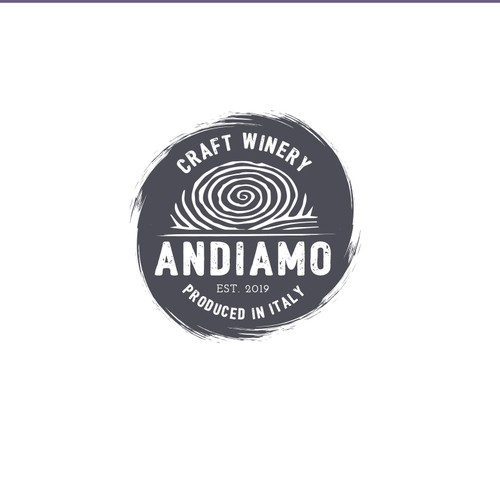 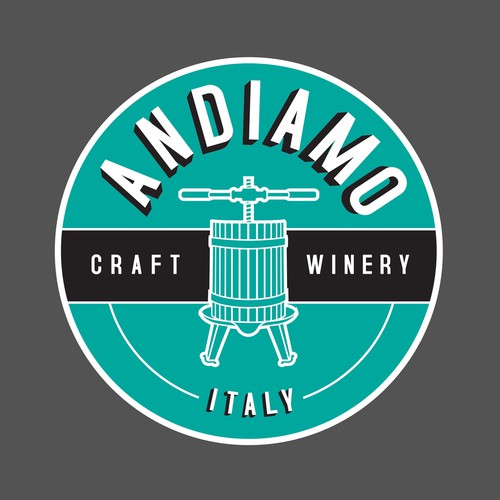 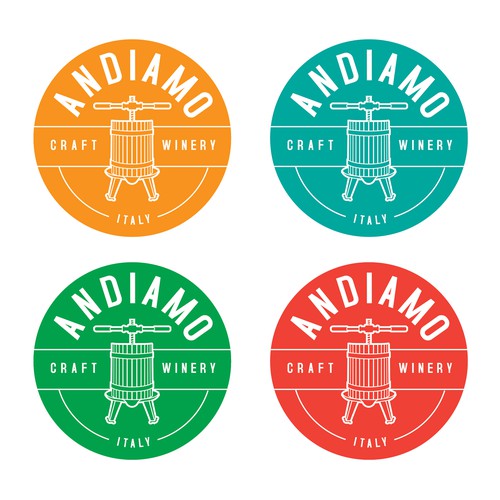 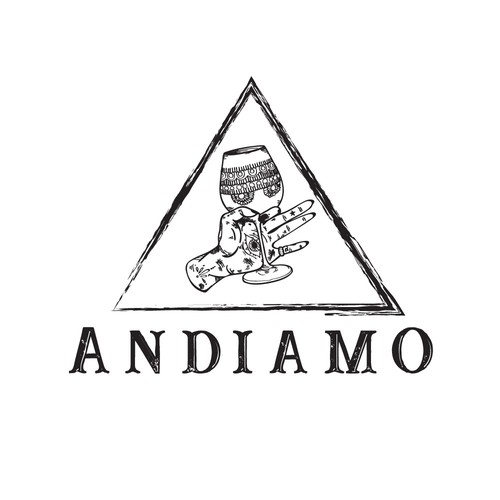 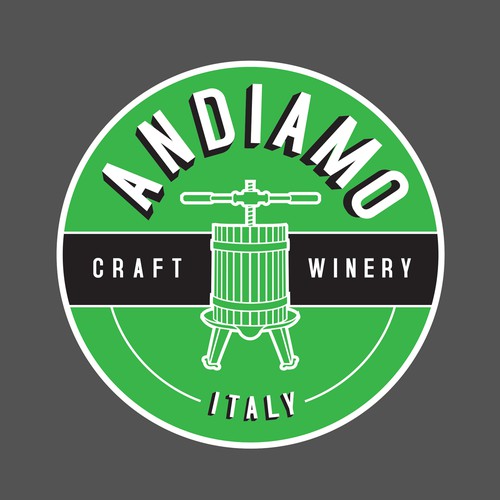 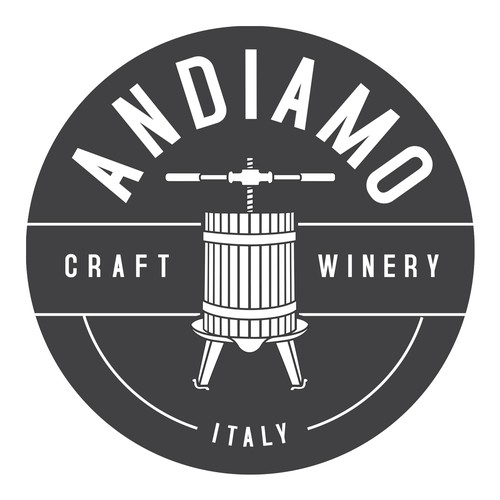 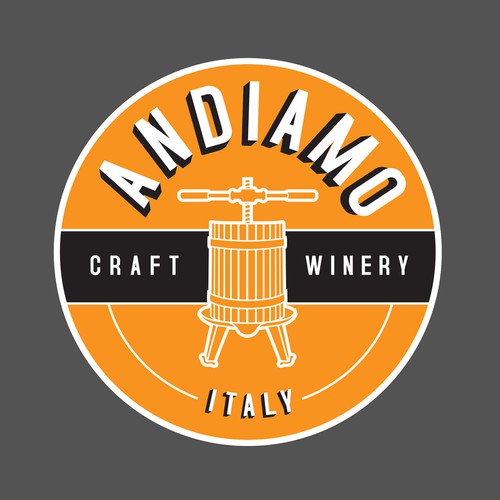 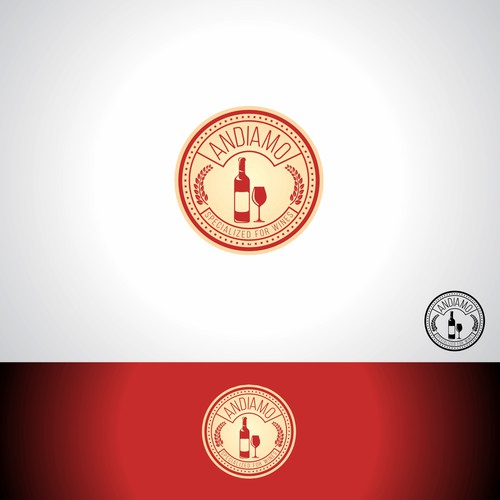 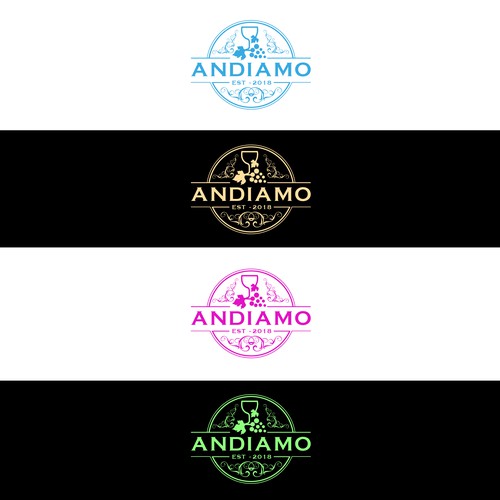 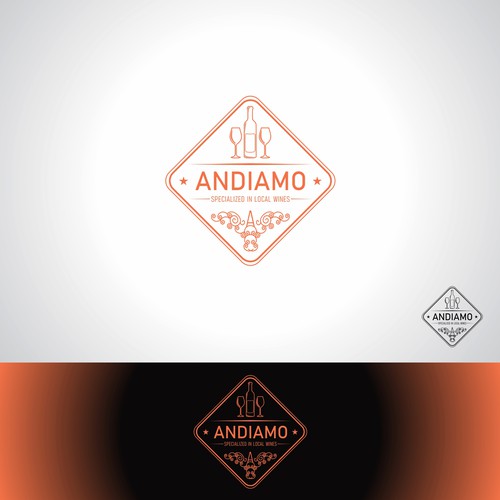 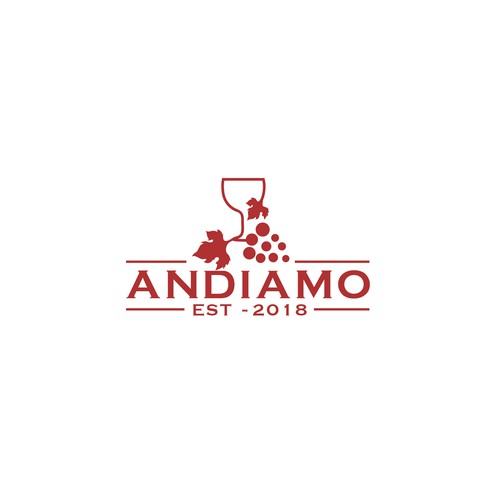 We are two friends based in Italy who have partnered up to produce craft-wine (in particular Prosecco). We have rented land (which hosts vines from which the wines have won several awards in the past) and machinery and have purchased the necessary equipment to make our own craft-wine. My business partner has worked his entire life on vineyards (and is a qualified sommelier) and we now want to make our own brand of wine targeted at like-minded people as we feel the wine industry in general does not cater for this and there is a gap in the market.

We want to position ourselves as craft-wine manufacturers, We will use similar positioning as craft-beer producers, to differentiate ourselves from the luxury/upper class/snobbish positioning of competing brands and give an artisan feel and involve customers on a journey from grape to glass to inform and involve them as part of the wine making process to bind them to the brand.

Are target audience are young people aged 25-40 (male and female), predominantly UK based. The target audience drink whilst socialising, either at home or in a bar/pub, however they do not like chain bars/pubs and look instead for a place to drink (and the drink itself), which has a touch of individuality and character.
The target audience likes wine (mainly Prosecco) but don’t know much about it, however they are curious to know more. We will use social media and blogs to keep customers informed about the wine making process to create a base of loyal customers.

We will initially launch a Prosecco van in the UK early 2019 to not only sell the wine, but to have a direct link to end customers and promote brand awareness.

This is the first of several gigs necessary to launch the brand and future gigs will certainly involve packaging design, labels etc. I am ideally looking for a designer to work with for the whole project over the next few months.

We need to clearly differentiate ourselves from other wine producers, and want to intentionally give a feel similar to that of craft beer so think bold fonts and colours, using as an influence Brewdog, Camden Beer, Brooklyn Beer etc.

Mobile Coffee Truck Needs an Eye-Popping, Powerful New Logo
US$399
We are On The Go Joes, and we are a mobile Coffee Truck. Similar to a food truck, but specliazing in High-end and spe...
161
entries
17
designers
Design a beautiful & elegant logo for a bakery
US$ 399
My products leave life long memories behind to my customers
101
entries
27
designers
Deepwater Coffee Co. startup needs a logo
$ 399
My business will be selling coffee online to the oil and gas industry worker. A mostly male dominated industry, the tar
78
entries
28
Designer
Create a fresh logo for modern African convenience foods
US$399
Ingénue is a food innovation company developed by, and for, sub-Saharan Africans. We make nutritious, packaged conven...
87
entries
10
designers
"Processing of Pork meat" company need a logo!
£309
We are selling all the products made from pork meat (only) including special sausages and chorizos. The targets customer
180
entries
43
designers
Milk cafe can be anything
1.199 US$
Grab & Go F&B
229
entries
68
designers

Jetzt starten
Competition BBQ Logo With a Narwhal!
399 US$
We are a competition BBQ team out of Los Angeles, CA (@nc2qbbq on instagram and twitter), NC2Q for short. We are lookin
81
entries
9
diseñadores
Dejafood Blog needs a Killer logo to launch its website and social media
USD 399
I am writing a blog of recipes I have created based on the memories I have of flavors from my grandmother's cooking as w
85
entries
12
designer
Design for a coffee roasting and delivery initiative
€349
We are roasting selected coffees from around the world. We roast small batches and will deliver them for the freshest c
80
entries
32
designers
Urban coffe Shop in México city
MX$7.599
Coffee Shop
102
entries
31
designers
Wild Mushroom Forager Needs A Logo That Would Make Mother Nature Proud!
US$399
Wild Kingdom creates wild foraged-wild crafted medicinal mushroom extracts. We actually go out into nature to harvest sp
63
entries
17
designers
Up-scale Beach/Tiki Restaurant in need of a new identity
US$399
Up scale Bar and Restaurant with a Beach / Tiki Theme.
41
entries
12
designers
Erfahren Sie mehr über logo und social media paket Design
So funktioniert's