I would like a .jpg file to go along with this project please.

Jake is an incredible designer and I can't recommend him strongly enough. I'm confident in saying that if I had gone with anyone else, the cover wouldn't have turned out nearly as well as it did. If you care about the quality of your project and you're looking for the absolute best, look no further.

We are a magazine focused on growth and development for intense, creative, and intellectually curious people. Our conten

We produce a weekly podcast on all things Disney and we market this podcast to Disney fans, people who like to watch Dis

Beneath the Cloak of Masculinity

Design a modern logo for an electronic / funk music producer

Snow Funk is the name of the music producer of electronic / funk genre.

This design is for a feminist sports podcast called Burn it All Down. We are a weekly podcast hosted by 5 women who love

We do script readings with a twist! Some episodes will have a game within the reading where the actors have obstacles to

This is an electronic music collective. NO TURNTABLES.

Wanted: Designers with a great sense of humor to create a city-themed sticker

We are a publishing company located in Northern Michigan. In addition to coloring books, we also create whimsical vinyl 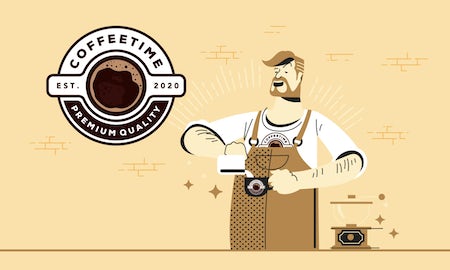 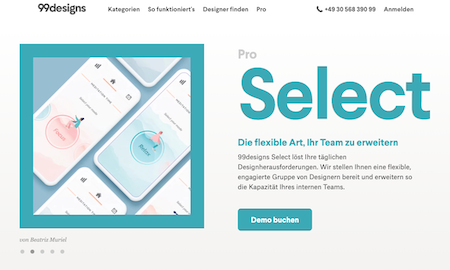