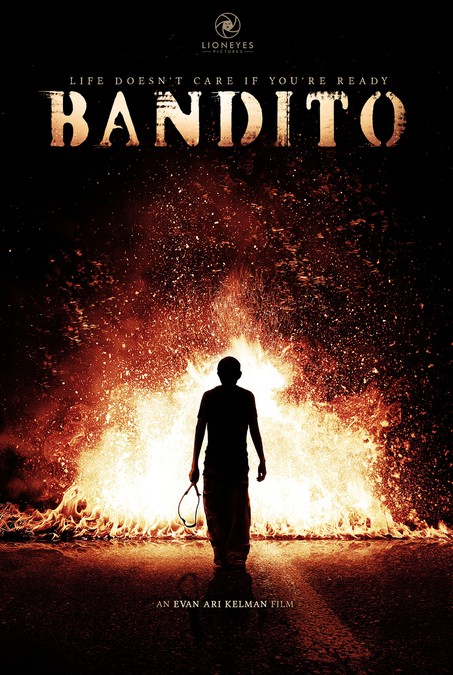 Create a memorable, striking poster for an upcoming film! 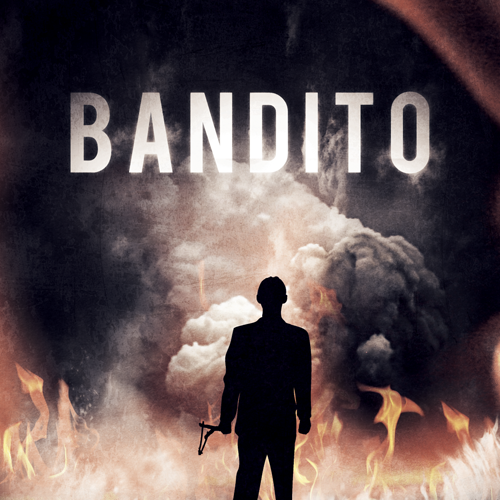 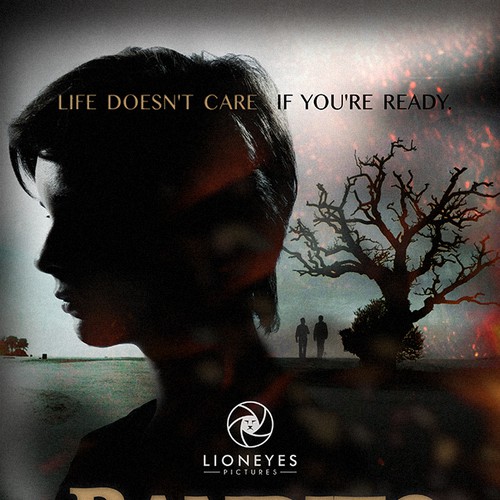 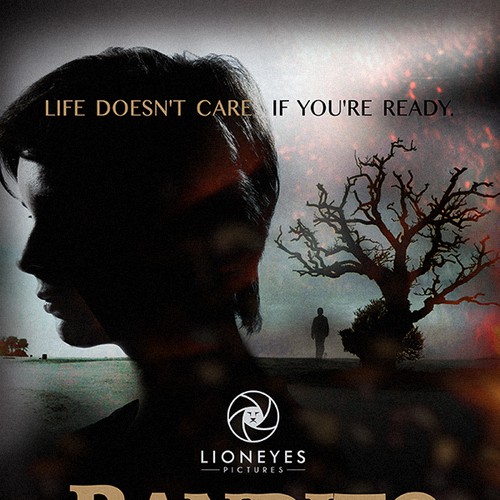 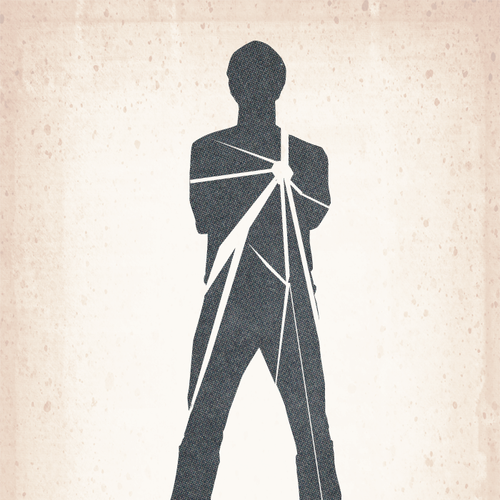 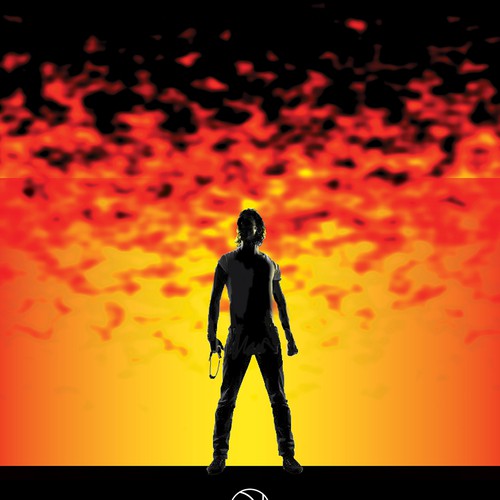 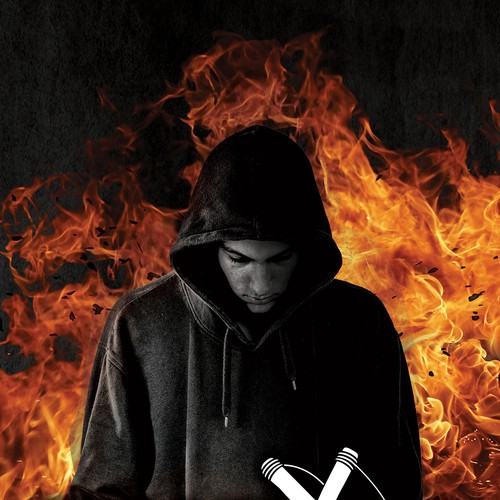 Lioneyes Pictures is a production company out of NYC, which specializes in music videos, short commercial form, and short films. We are also current NYU students.

We are looking for a design which can serve as the logo/poster for our next film. It will be used on posters, flyers, post-cards, websites, etc.
Without going into too much detail, the plot is about a young boy (15) who is part of a gang of criminals in the midwest, who basically has to make some tough decisions. It's a tale about finding independence. It's a tale about a young boy up against a world he should never have been exposed to. Loved ones are lost, things change that cannot be changed back. It's a very serious drama and we're looking for an image that conveys that gravitas. This film is being made with the intention to compete in film festivals such as SUNDANCE, and CANNES.

It's basically a juxtaposition of the innocence of the main character, his young age, and the violence of the story. It also is a symbol for lessons of his deceased father, lessons he ultimately learns.

The climax also heavily involves a large fire, which could potentially be used in some way.

The poster/image should contain both the title ( Bandito ), as well as a design. They can be incorporated as one item, or separated. The tagline can also be incorporated, but it is not a requirement. If it fits, it fits, if it doesn't don't force it. You'll find the wording below.

A line stretches across the width of the poster. Reaching up from this line, a fire. An inferno. Maybe in colors, maybe just in silver. In the center of the fire design, the black silhouette of a young boy, walking towards us away from the fire behind him. Dangling from his hand: a slingshot. [See Saving Private Ryan poster below, similar use of silhouette)

Just an idea, an image I thought of, but I am very open to others. Please see examples of other posters I like to point you in the right direction.

Thank you all for your time and talents.

SYMBOLIC IMAGES (you can use or not use): Young boy, slingshot, fire, inferno.

EMOTION: The film ends on a satisfying, uplifting note. Not all hope is lost, and the character ultimately proves himself. It's not a depressing film, its an empowering one.

Dark, serious colors. Something that would line up well next to:
1. Inception:
A) http://cltampa.com/imager/inception…poster.jpg
2. Prisoners
A) http://www.agentsofguard.com/wp-con…s-Maze.jpg
B) http://www.thehollywoodnews.com/wp-…00-750.jpg
3. Dark Knight
A) http://www.sdwhaven.com/wp-content/…ster-4.jpg
4. Apocalypto
A) http://media-cache-ak0.pinimg.com/2…f9f7be.jpg
5. Saving Private Ryan
http://www.impawards.com/1998/poste…n_ver1.jpg

Create a "Once Upon a Time" style advertisement
199 $US
We are a system that promotes and organizes a female impersonation pageant in Arizona....
40
entries
7
designer graphistes
Poster for Music Hall Variety Night
229 AU$
Corowa Theatre Co We perform original amateur productions for our local community....
32
entries
11
designers
Magazine Style Q&A Profile Layout
199 $US
Uzeeum's goal is to be the automatic first step for any person planning a visit to a NYC museum and a favorite online...
44
entries
12
designer graphistes
2 ads share one 1/2 page space
199 US$
I am a singer, and the nonprofit I founded helps other artists....
11
entries
3
diseñadores
Create the most compelling flyer for LIEBE/LOVE
CHF 599
I am performing on stage humorous explanations about all live questions regarding LOVE and HAPPINESS and so on with a...
132
entries
23
デザイナー数
Postcard for Youth Motivational Entertainer Mailing
299 $US
I am a motivational speaker & entertainer. For the purpose of this campaign, I provide high entertainment assembly pr...
26
entries
7
designer graphistes