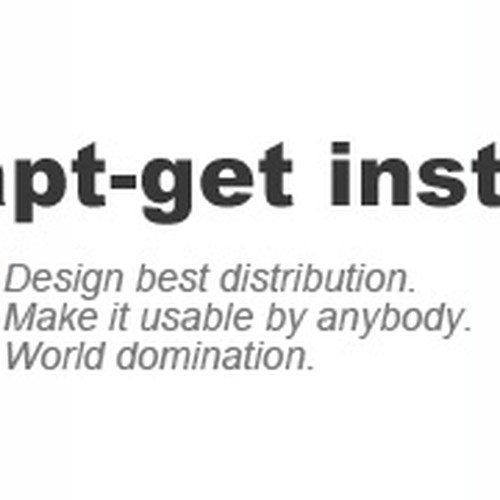 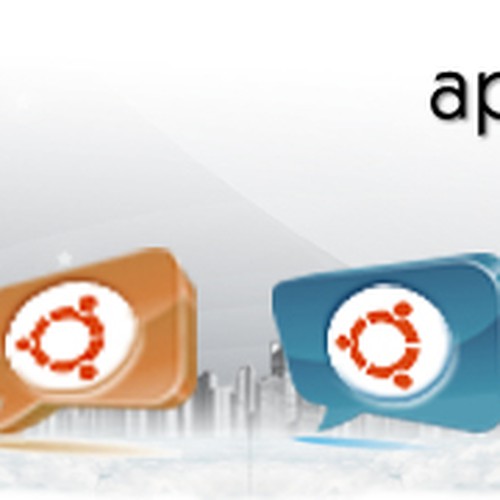 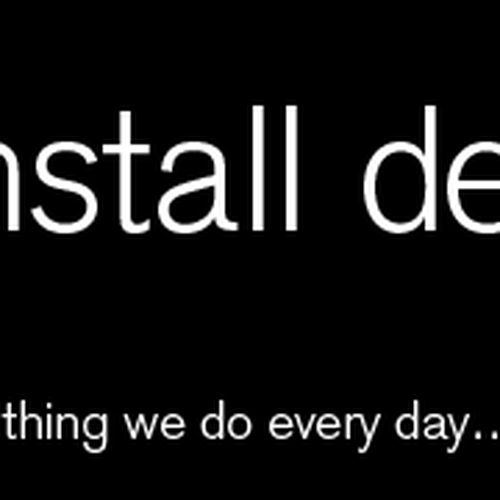 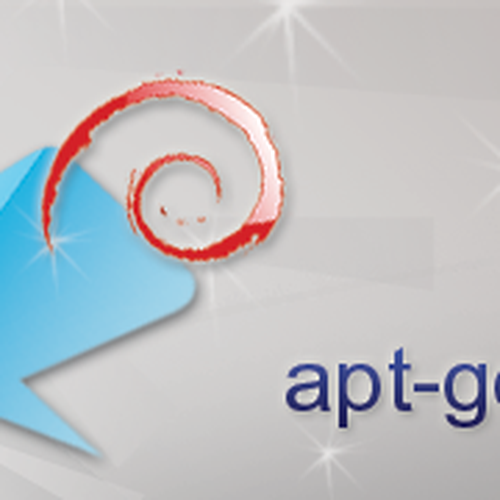 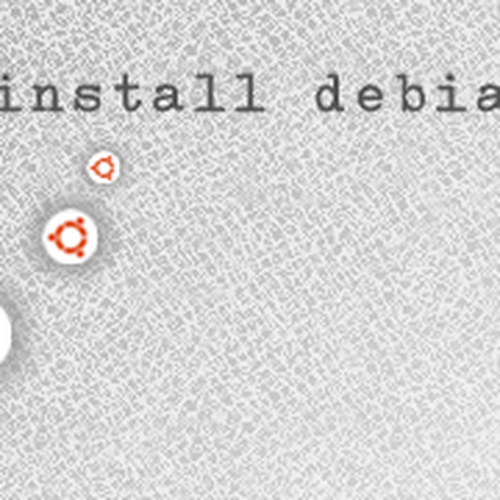 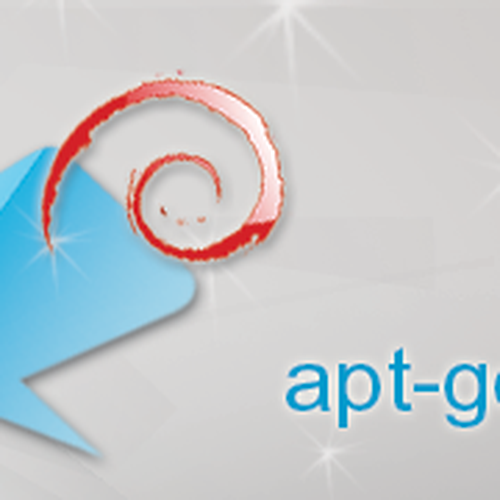 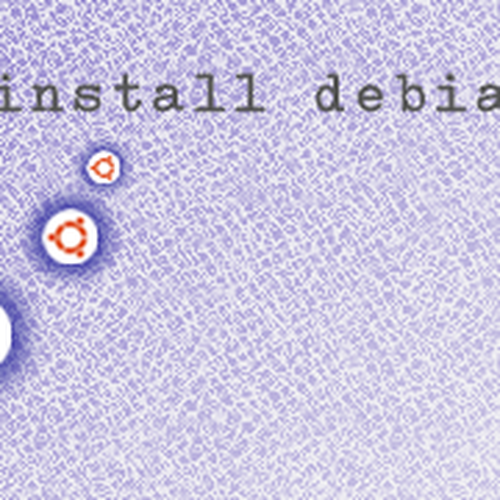 It's a blog about the Debian GNU/Linux distribution (http://www.debian.org) and derivatives distributions like Ubuntu. I am an expert in that field and I am sharing my knowledge on this blog.

I would like the banner to illustrate the fact that this is a place to learn/be taught about Debian and Ubuntu. Both the Debian Logo and the Ubuntu logo must be apparent somewhere in the header. The Debian logo should be more visible that the Ubuntu one and/or play a more important role in the message/metaphor. The title of the blog should be integrable/integrated in the picture somewhere (remember that I want to use the same picture for two different blogs speaking of the same thing but in 2 different languages).

Bonus point: the Debian project has an ultimate goal of "world domination" (that would be reached when every computer on the planet runs Debian) and it would be fun to illustrate this "prevision" in the picture. This is only a bonus, it's more important to first convey the messages that this blog is place where you can learn new skills related to Debian and Ubuntu.

Given the title of the English blog ("apt-get install debian-wizard") it might be a good idea to build on the "magician" metaphor. For example a magician could use his wand to "convert/transform" a computer into a Debian-powered computer, and this computer would "generate" lots of small "Ubuntu" that would conquer the world.
Note that this idea builds on the fact that Ubuntu derives from Debian and that Ubuntu is more popular than Debian.

But this is only an idea, by all means feel free to try out other things, I'm definitely not someone "creative" when it comes to representing things graphically and I'm not necessarily attached to it.

I've attached the header image that I used before I switched to the current theme just to show you "the spirit" I tried to give to it. Note that this sample uses a dark background because it used to fit well in the context of the TwentyTen theme in use at that time. It's not required to keep a dark background and in fact it might be a bad choice. This was a simple background created with The Gimp because I'm not an artist, I'm looking for something more elaborated now!

The audience is mainly geeks, and mainly male. That said the header should not discriminate women or non-geeks. But it's ok if it contains some sort of joke that only geeks can understand (like references to the Hitchiker's Guide to the Galaxy with its famous "the answer is 42" or that sort of thing).

The values of the Debian project evolve around freedom, openness, transparency. The header should not give a message that would be in contradiction to these values but I don't think it's likely to happen.

If I'm happy with the result, it's quite possible that it will lead to further work for visual elements for my blog and my book (http://debian-handbook.info).

If you win this contest, you will have to give me the sources (.psd for Photoshop, or .xcf for The Gimp, etc.) so that I can do further changes if required (in particular to the title of the blog since I need the same image for my French blog too).

Jetzt starten
Sophisticated Abstract Logo for Medical Equip (face mask, gloves) that sells to Luxury Hotels around the world.
USD 299
We provide Personal Protective Equipment (PPE) (i.e Face-mask, Gloves, Hand Sanitizer) to Luxury Hotels throughout the w
73
entries
7
diseñadores
Logo the gentleman office
€ 269
GO the gentleman office is a company that invests in real estate and companies. The logo should be luxurious, sim
63
entries
24
Designer
Need a logo for my "startup"
299 USD
Provides off-chain data to the ethereum network
106
entries
24
designer
The Garden of Shadows and Bones
MX$ 10.099
My books are geared towards New Adult. They are mainly about dark fantasy with witches and magic.
62
entries
24
designers
EVIL inSIGHT
$ 299
This is for a movie script to raise money. Producers. Also, to be used in a film & screenplay Festival.
7
entries
4
Designer
Voi Posters
US$ 299
Voi Technology, a startup that operates an e-scooter service. You download the app, you find a scooter and start riding.
13
entries
2
designers
Erfahren Sie mehr über anderes Design
So funktioniert's