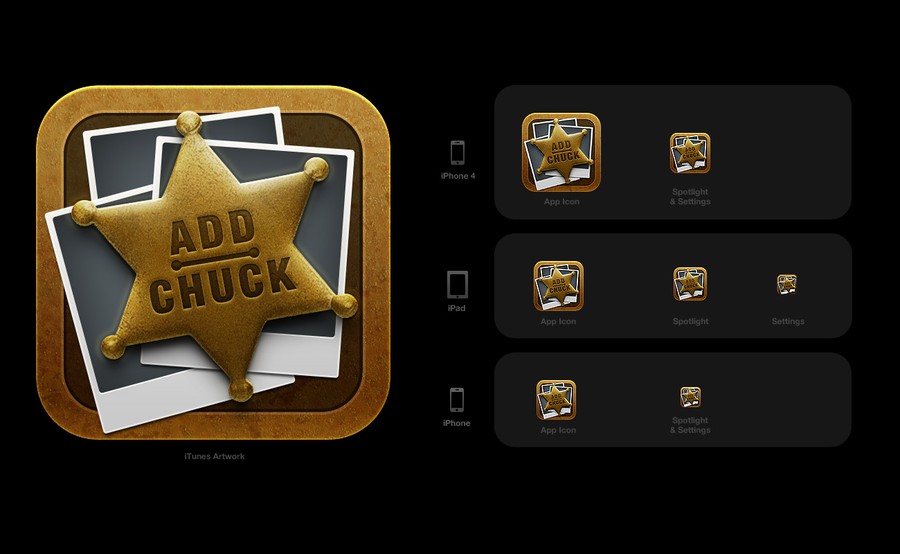 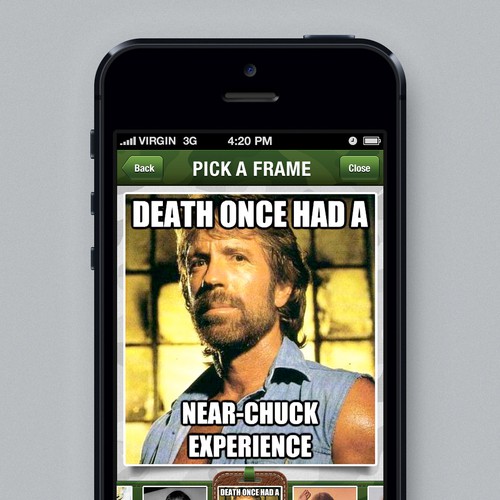 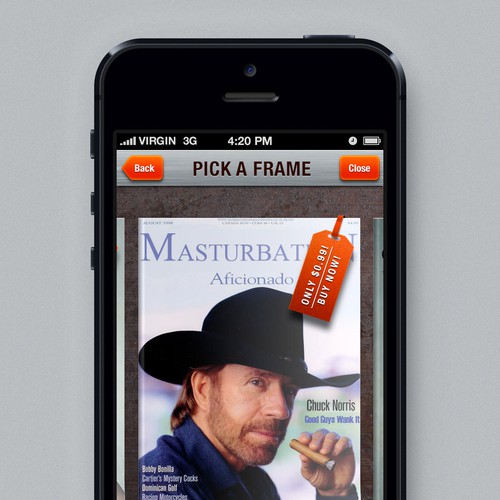 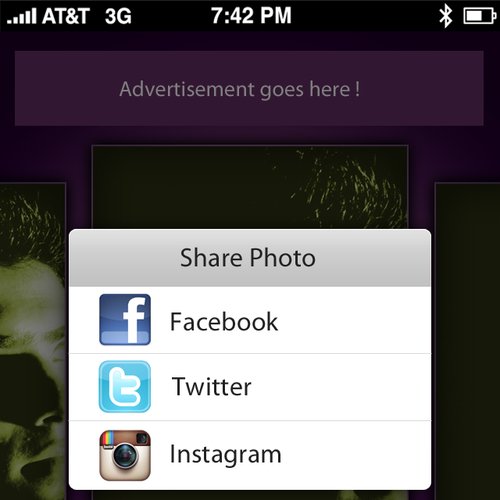 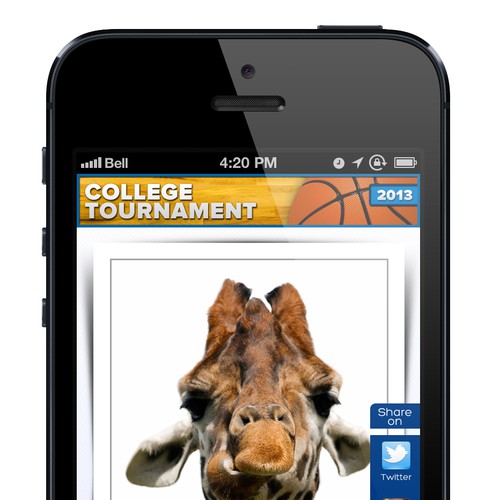 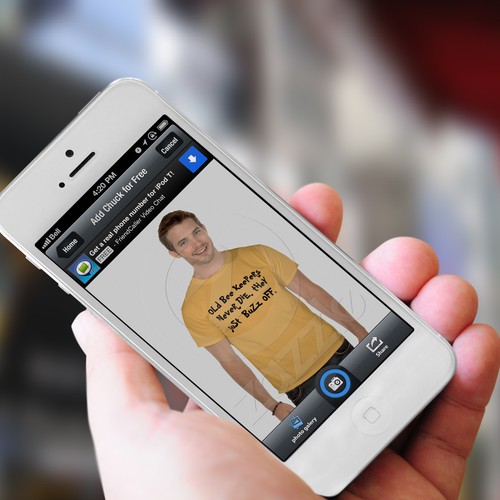 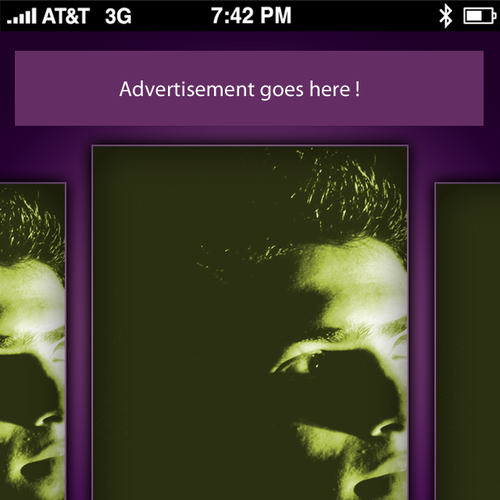 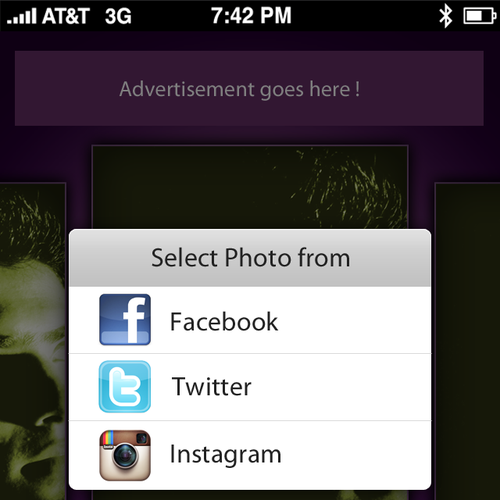 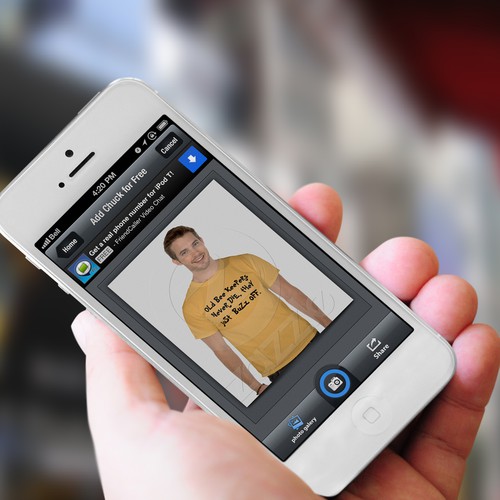 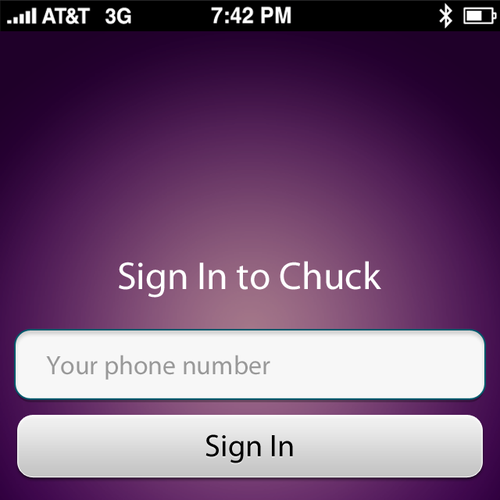 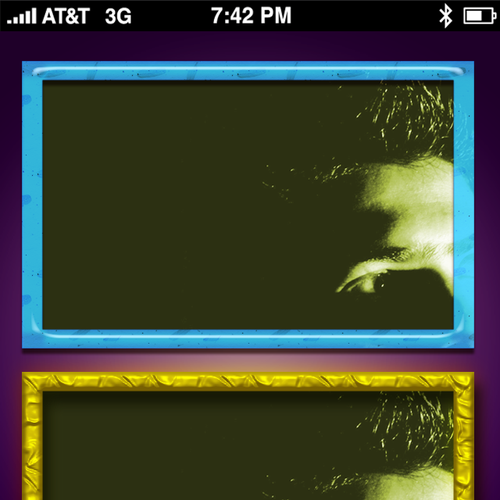 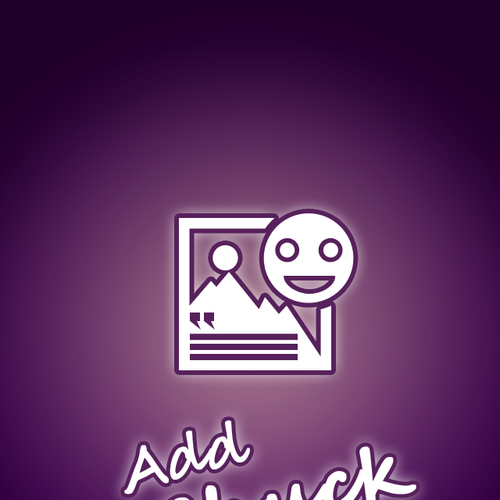 The theme is "tough guy". The audience for this app are young men in their teens and early 20's.

The Upsale Screen is similar to the “Accessorize” slider in the Nudifier app, http://www.nudifier.com

Screen 1: This is the screen that the user will spend the majority of their time on. There will be an advertisement bar at top or bottom of this screen. From this screen can do the following:

a) preview a picture + joke combination

b) get a new joke for their picture

c) take a new picture with their iPhone camera

Screen 2: This is the screen where the app places a frame around the User's picture + joke. We want the screen divided so that the user can view their picture within the two different frames at the same time. from this screen the user can:

a) Choose to purchase the frames

b) return to Screen 1

The iTunes icon should be designed so that anyone who looks at it could figure out what the app does.

Jetzt starten
App for online blog
$999
App for our website www.Soaphub.com - for users to read our latest articles.
28
entries
16
diseñadores
Mobile Application: Allow user to store & retreive data based on physical location.
1 715 $AU
Allow a user to store and retrieve data based on physical geo-location. See attached text document. Attached images are
33
entries
11
designer graphistes
Augmented reality app re-design
$ 2’699
74
entries
9
Designer
Lifestyle app design
£ 1.600
79
entries
21
Designer
Design for an OTT app based on 80-90s content
EUR 1.879
BECK let’s us re-discover our inner child, this product is able to bring back the X/Y generation to their youth with a
35
entries
10
diseñadores
Build the app screens for the future of smart-city interaction! **GREAT BRIEF**
1.099 USD
First of all, thank you for engaging in our contest! We dream of contributing to the future of how residents interact wi
74
entries
34
designer
Erfahren Sie mehr über app Design
So funktioniert's