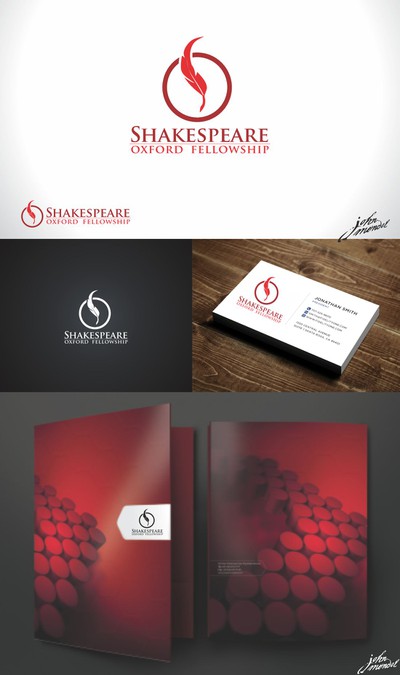 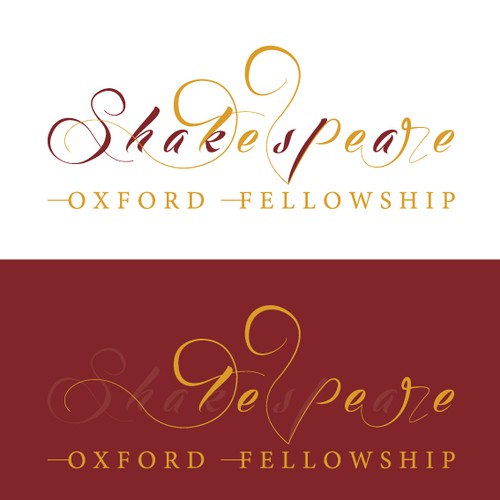 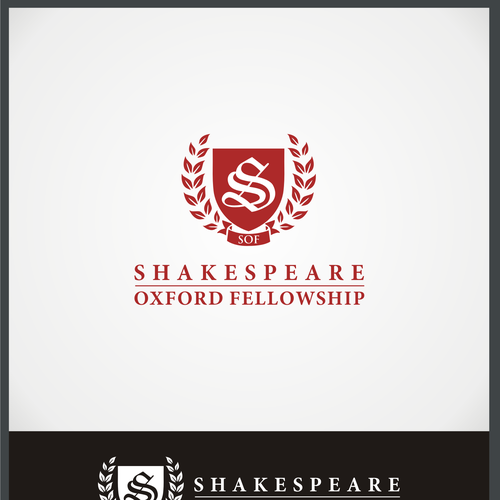 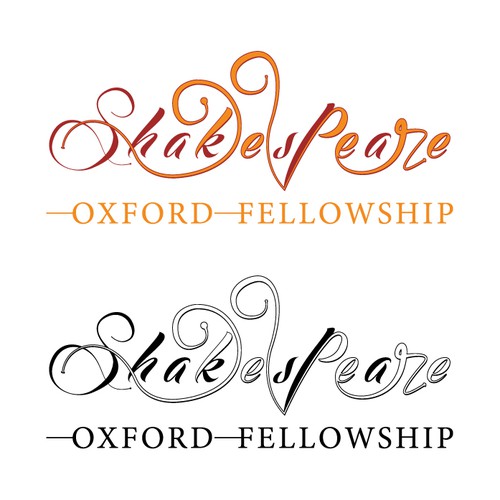 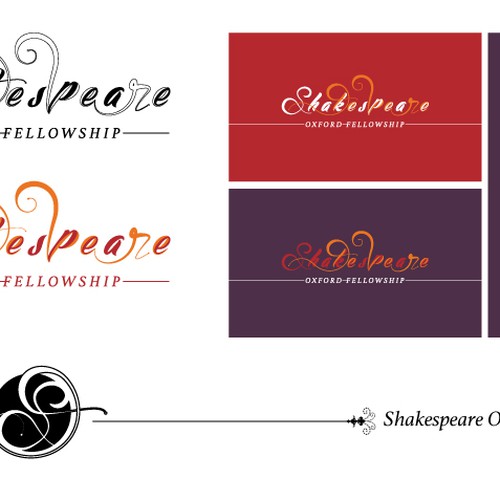 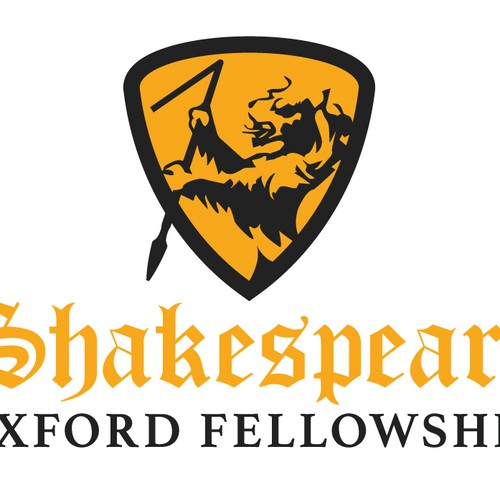 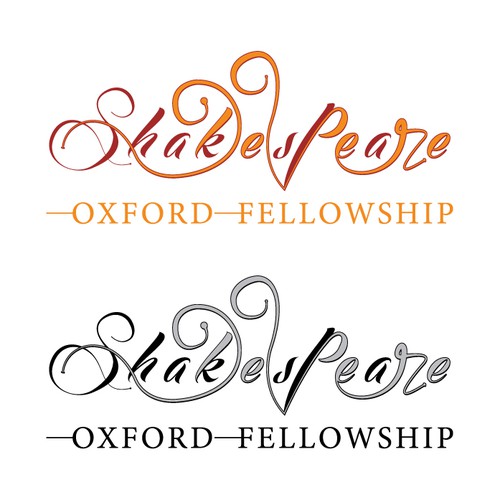 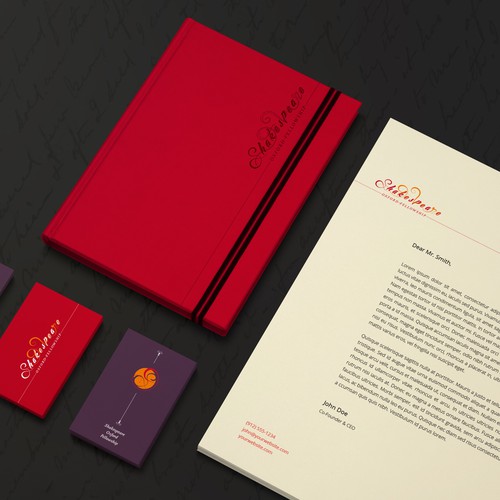 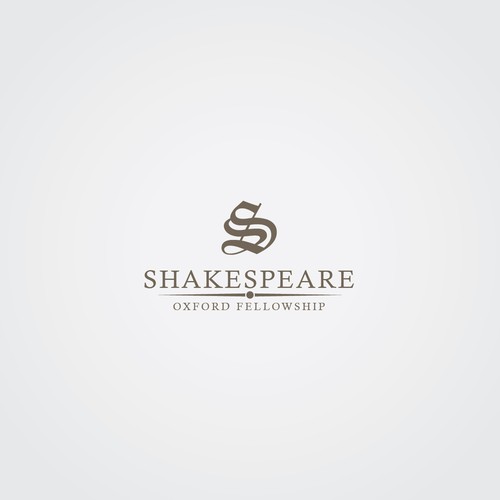 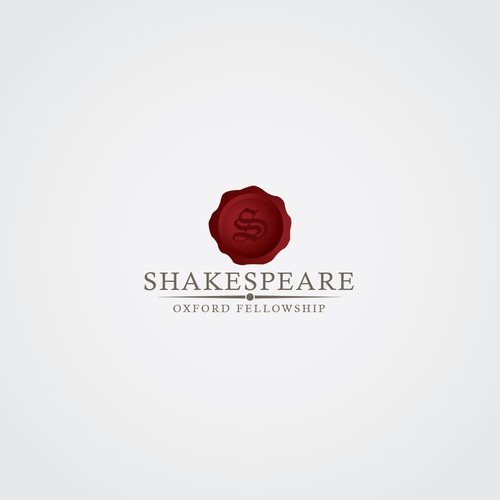 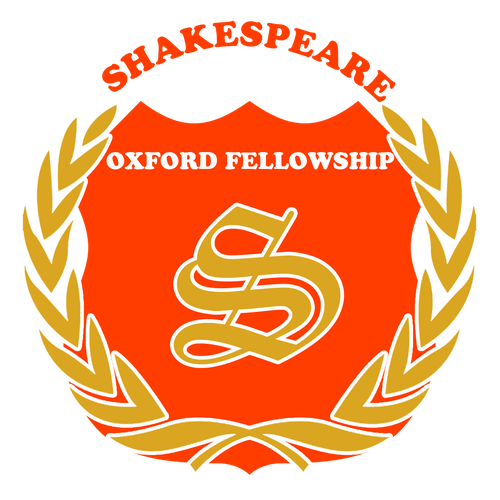 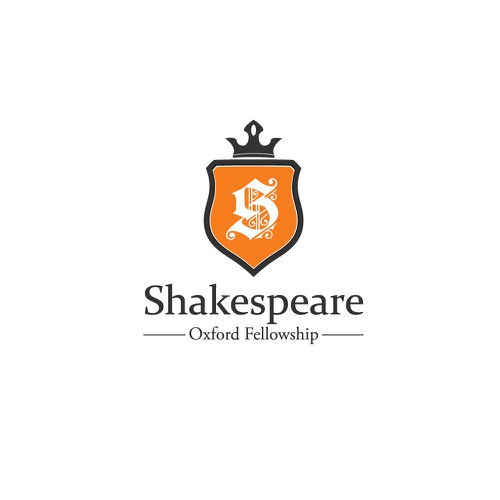 Researches and promotes the theory that Edward de Vere, the 17th Earl of Oxford, was the main author of the plays and poems published under the name William Shakespeare. Target audiences: people interested in Shakespeare, Elizabethan Age, Elizabethan drama, or Shakespeare authorship controversy.

On behalf of the Shakespeare Oxford Fellowship, I am looking for someone to design a logo that can be used on our website, letterhead, publications, etc.

The SOF is a non-profit organization incorporated in New York, which researches and promotes the theory that Edward de Vere, the 17th Earl of Oxford, was the main author of the plays and poems published under the name William Shakespeare. website: http://www.shakespeareoxfordfellowship.org/

If you are not familiar with the Oxfordian theory, our website is a good place to start. I would especially suggest: "Was Oxford Shakespeare? Eight Reasons to Think So," (http://www.shakespeareoxfordfellows…akespeare/) "The Case for Oxford Revisited," (http://www.shakespeareoxfordfellows…revisited/). Also, for a succinct summary of the case against William Shakspere of Stratford as the real author, see the "Declaration of Reasonable Doubt" on the Shakespeare Authorship Coalition website (http://www.doubtaboutwill.org/declaration). There is a 2-minute trailer of a recent documentary of the subject, Lastw Ill. & Testament," on the home page of our website, and you can also see it at http://www.hulu.com/watch/409868.

I am attaching pdfs of past newsletters with various logos that we have used in the mastheads. While these logos have been serviceable, we are hoping to find something more distinctive and memorable.

I asked around among board members of the SOF for ideas about what they would like in a logo. Following are some general thoughts, but these should only serve as inspiration, not as instructions, especially since some of them will conflict with each other.

"I like Oxford's five-pointed star badge (in a drawing as if the star were metal showing the shaped sides of the star) with the words "Shakespeare Oxford Fellowship in a san-serif font around the badge. Juxtaposing the ancient symbol with modern typography. In color using Oxford's gold and reddish (if that is right). Something very clean and easy to recognize. (Minerva Britannia images are too cluttered and archaic, IMO) The authorship question is entering a new phase and emphasizing that change in status will make an important statement."

"Shakspere mask coming off Oxford's face, which is nestled in the big "O" of "Oxford" in "Shakespeare Oxford Fellowship". The idea has been done before, but it was with Bacon and it wasn't done very well: http://www.sirbacon.org/graphics/co…inting.jpg. We would want something cleaner and more elegant for Oxford."

"The symbol on Shakespeare Matters masthead with the mullet star on Oxford’s emblem I still find pleasing – the mullet was found everywhere in Essex architecture as a sign of the de Vere family – on churches, monuments, etc. That is my only suggestion."

New Logo for Music Business Related Business
399 $AU
We help musicians, Indy record labels, record producers, and managers sound better, grow their careers, and learn the mu
146
entries
24
designer graphistes
Design a cutting edge logo for Stage Door Theatre Co.
299 US$
We are a theatre company based in small town in northern Michigan. Our target audience is theatre goers and patrons of t
88
entries
23
diseñadores
Design a Chill Logo for Chill Press!
600 CA$
We at ChillPress.com are an entertainment based website looking back at a variety of films, television, and games from t
617
entries
125
Designer
Create a logo for an exciting new TV production company!
$299
Our organization is a television and movie production company. Our audience is primarily studio executives, and also our
84
entries
23
デザイナー数
Clean, classic logo with sharp lines for AGENCY X
USD 499
We are a high end Media Agency that communicates quality and prestige with inspiring visuals, compelling stories, and in
121
entries
43
diseñadores
Design a new logo for touring Electronic Artists.
499 US$
We are two electronic music producers & touring artists.
53
entries
23
diseñadores

Jetzt starten
Non-Profit Organisation promoting diversity with creative tech industry!
USD 299
Non-profit organization creating digital content for Theme Parks and Toys, Will also be raising awareness with diversity
235
entries
20
diseñadores
Logo for Film Industry App
299 US$
​The product is an App for iPhone. The App shows the roles of the casting​s available for the actors. The Name of the A
170
entries
59
diseñadores
Design a Logo for a Party Venue
EUR 500
Party location on a Rooftop Terrace, on the 15th floor, in Vienna. Drink and Dance, in a very exclusive Venue, all night
122
entries
64
diseñadores
Design logo for Audio/Music Production house
A$399
Sound Studio specializing in post-production, indie film and game sound design, electronic music production and educatio
274
entries
80
デザイナー数
BRM.Events
269 €
for the brands brm.video and brm.media we already have logos. we are still looking for a matching logo for brm.events. I
35
entries
14
designer
Logo for local rock/country band
US$299
We're a local South Florida band. The name "Cutler Stew" represents: - Cutler: The name of the town in South Florida -
50
entries
20
diseñadores