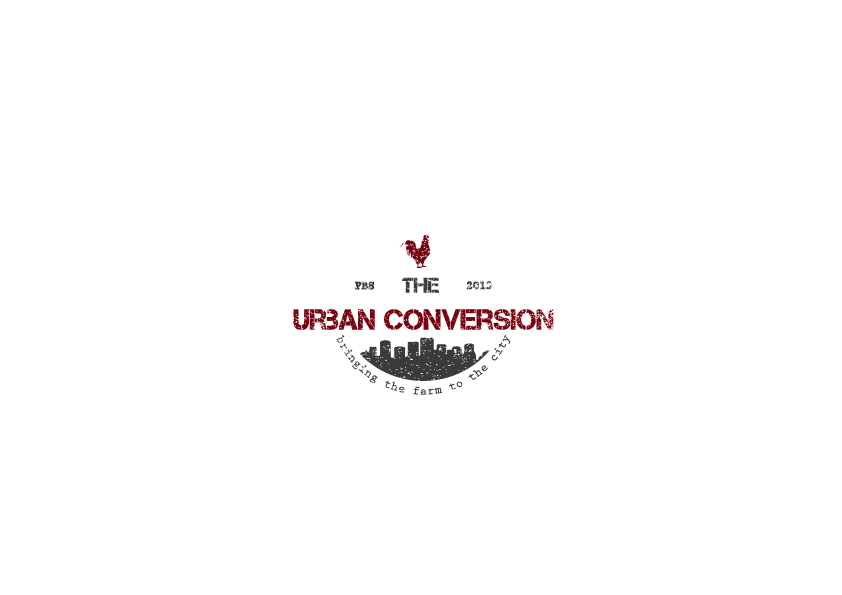 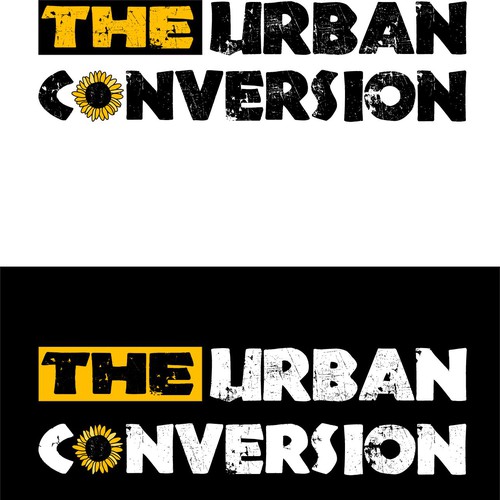 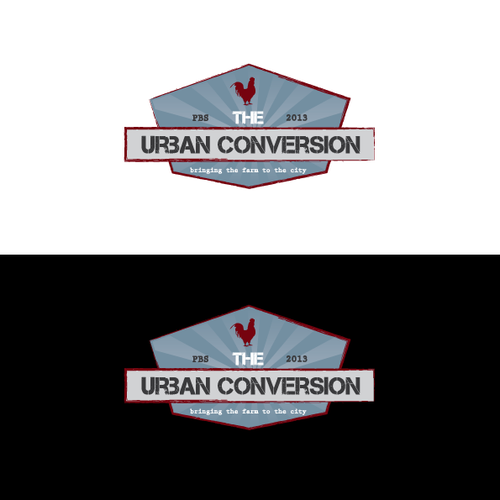 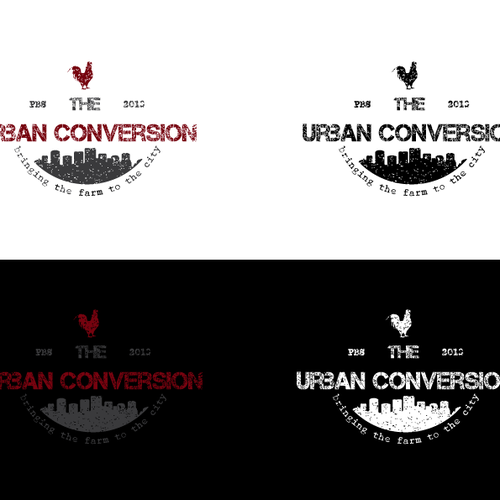 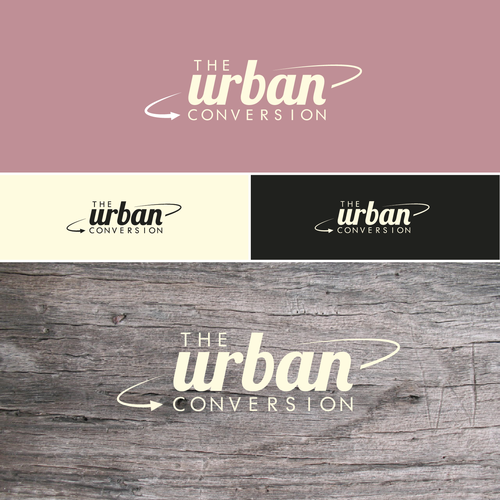 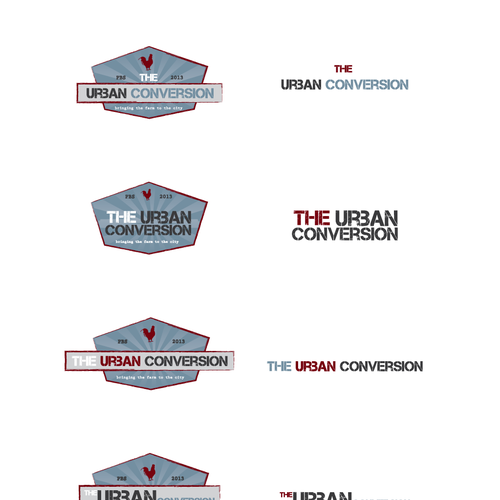 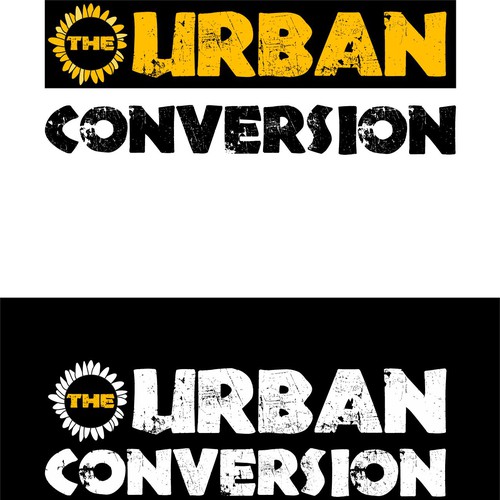 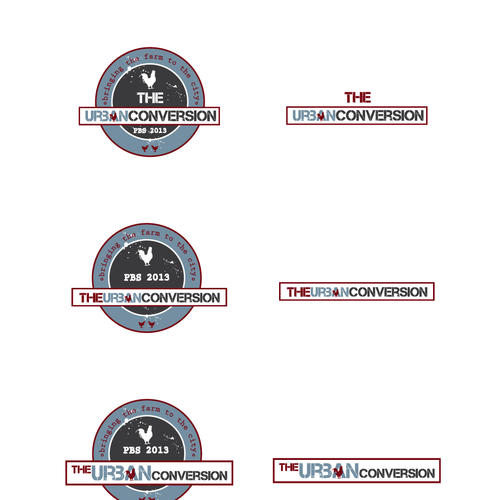 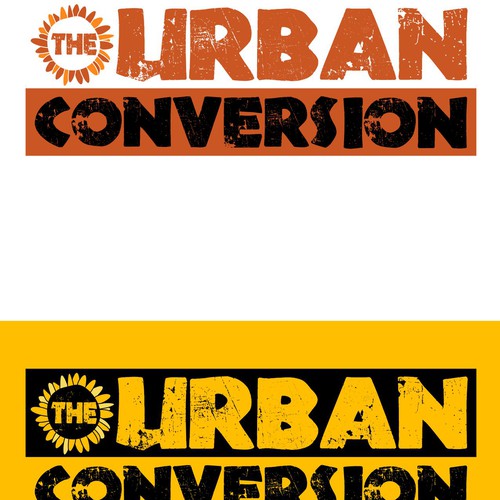 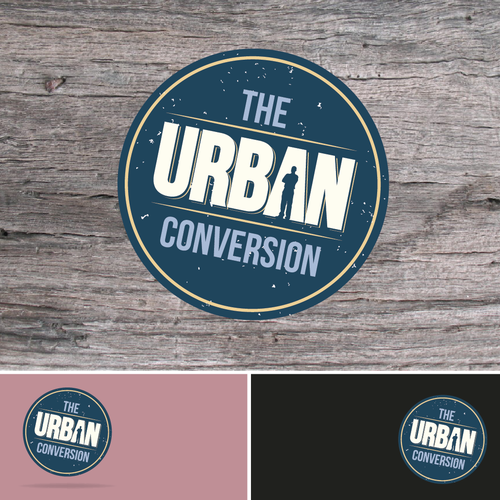 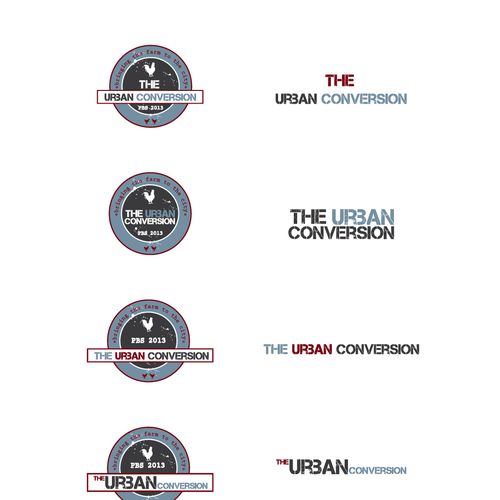 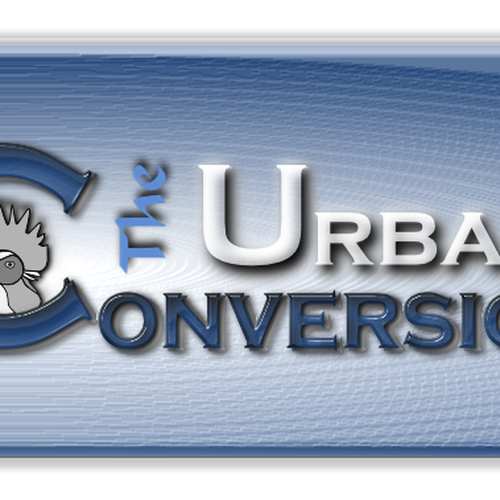 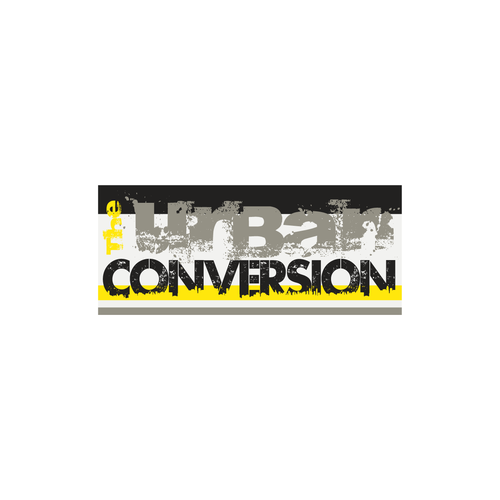 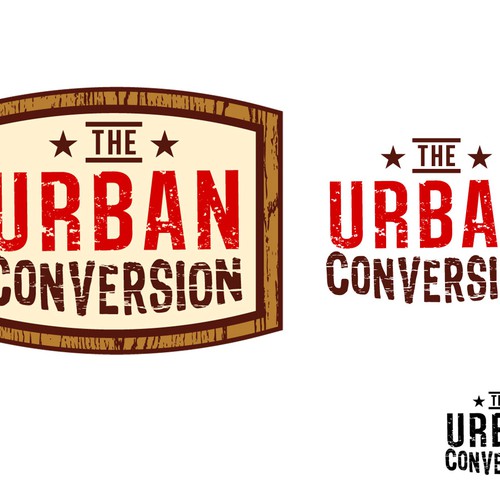 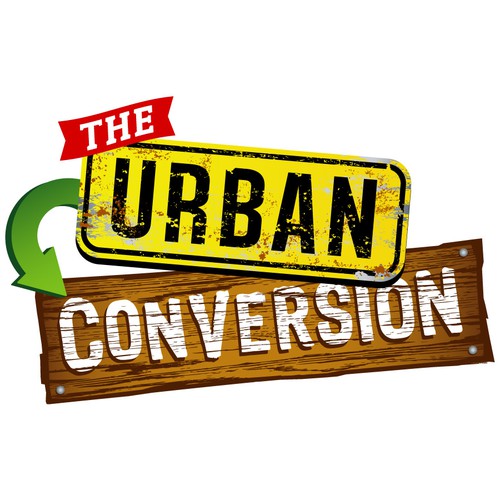 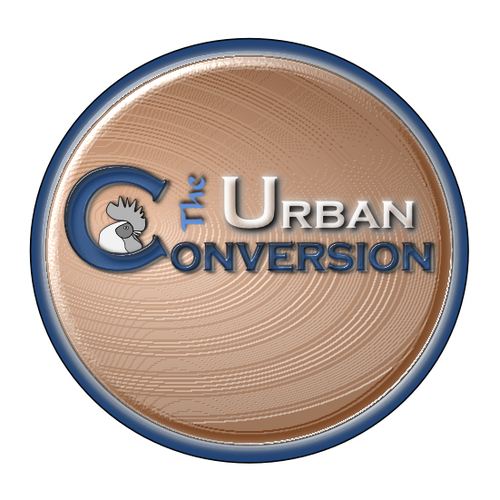 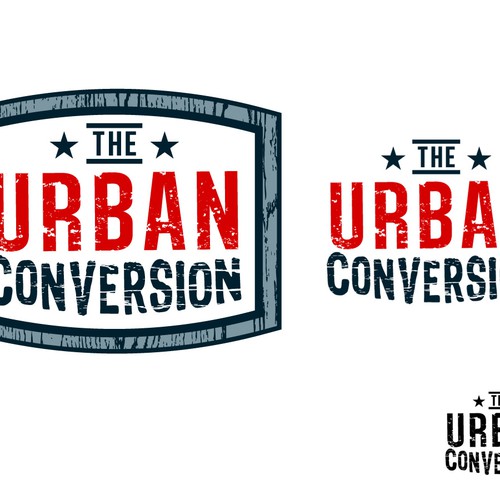 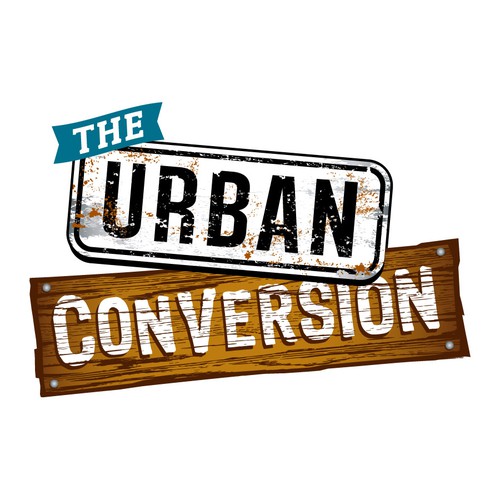 We have a television show that will be airing on PBS in the fall (2013). The show is about creating environmental friendly lifestyles in urban settings. We are currently in the process of re-branding the show, and the winning logo will have worldwide visibility through television programming and social media.

Our target audience is 65% female, but the host is male....so we need a good balance with the logo. The age group is typically 25 to 50.

The premise of the show is primarily about bringing sustainability to urban areas. An underlying theme is "bringing the farm to the city"; however, the show does not only focus on urban agriculture. We refer to the show as "urban homesteading for dummies".

Here is a quick synopsis of the show:

The Urban Conversion is best described as homesteading in an urban environment for dummies, and show host Rodman Schley is the ultimate dummy! Rodman is a fiscally conservative businessman, who is on a socially responsible quest to reduce his own current carbon footprint. In doing so, he inserts himself into “extreme green” situations to learn the ins and outs of an off-the-grid sustainable homestead lifestyle in the city.

Experience the internal conflict and humor that ensues, as the worlds of the extreme green and conservative city slicker collide. The Urban Conversion is about educating the dummy (Rodman), and ultimately educating urbanites about making small changes that can significantly reduce environmental impact.

Keep thinking about farm meets city, and new technology meets old school sustainability methods. We would really like to keep with a "distressed font", because a lot of our themes revolve around returning to the way they used to do things. Also, make sure that you do not get sucked into an "urban agriculture" theme. The show is about much more! We are covering all things sustainable.

For more information on the show, visit our website and social media sites:

Jetzt starten
Design a new logo for touring Electronic Artists.
US$ 499
We are two electronic music producers & touring artists.
53
entries
23
designers
Non-Profit Organisation promoting diversity with creative tech industry!
299 $US
Non-profit organization creating digital content for Theme Parks and Toys, Will also be raising awareness with diversity
235
entries
20
designer graphistes
Event & music festival agency "Carter House Productions"
299 US$
We are a young, creative agency that does live event ideation & production. We do everything from music festivals to la
123
entries
37
designers
Logo for Dance Fitness Studio
$ 299
Blanks Studios will grow into a passion-project of funkified self-expression arts center Catered to the everyday average
117
entries
32
Designer
BRM.Events
EUR 269
for the brands brm.video and brm.media we already have logos. we are still looking for a matching logo for brm.events. I
35
entries
14
diseñadores
JL Entertainment (bounce house rental business)
US$ 299
We rent inflatable bounce houses and waterslides. Our main target audience is mainly kids.
21
entries
7
diseñadores