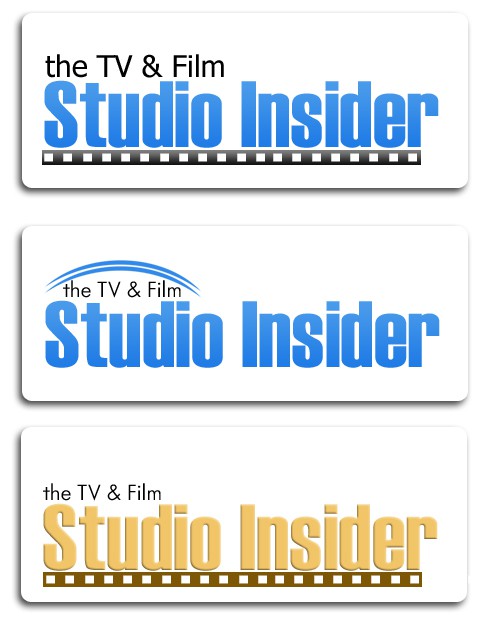 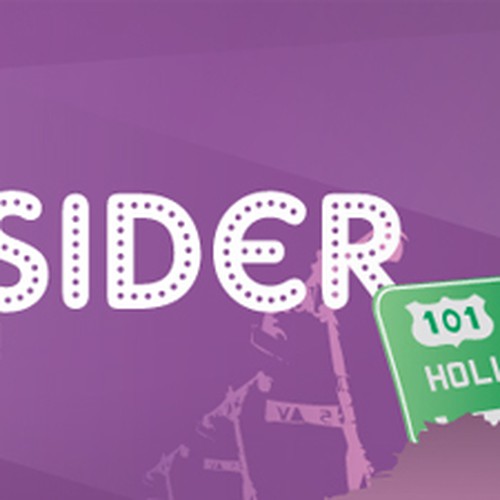 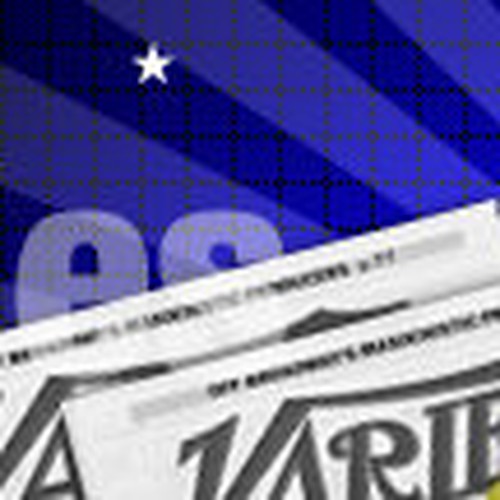 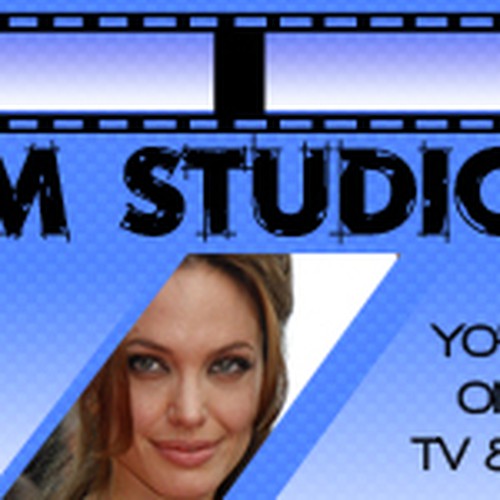 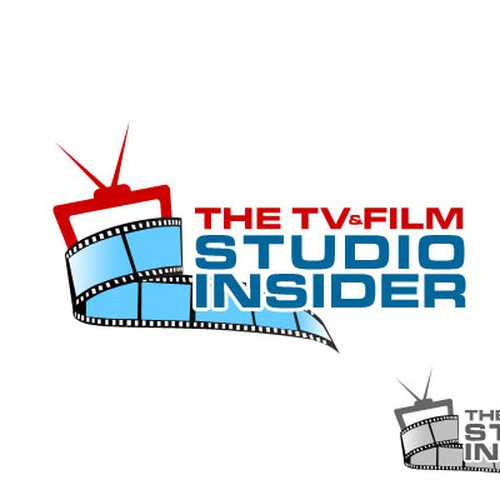 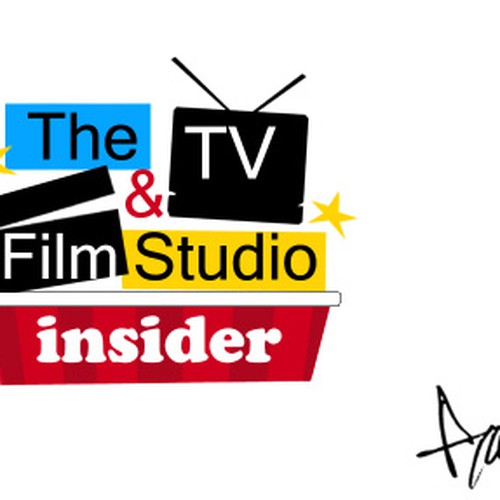 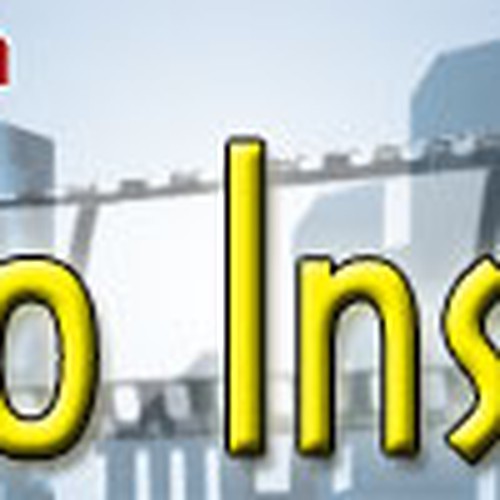 Looking for a remarkably fun, but professional header for our new site now being built. It will be part of our existing site that gives away Free TV Tickets to TV shows in LA and NY.

***Please only submit for the header/bannner design. The other category listings were done in error.***

Desired Style:
Fun and easy and Professional to use but not cartoonish.And not boxy.totally designed with fun elements

Looking for a remarkably fun fully designed header/banner for our new, now being built site: The TV & Film Studio Insider.
It will be part of our site that gives away Free TV Tickets to TV shows in LA and NY.

<br>Below at the bottom, find links to existing headers we are using, these are just to give you an idea of some of the stuff we like.

<br>We are not looking for you to copy these but just give you a sense we want fresh ideas. But again we are open to anything)
The site will have insider information and listings for film and tv industry jobs (camera men, lighting, production, directing etc) as well as interviews, studio tour info on how to break into the industry and articles by people already in the industry.
<br>It will basically serve as an authority on all things related to TV and Film studios.

<br>The name "The TV & Film Studio Insider" MUST be used.
"The TV & Film " would be much smaller and above the "Studio Insider"
<br>The header/banner should have the fun feeling of Hollywood and the entertainment industry (but definitely not cartoonish). It is giving information that needs to be looked at as professional and useful for people to learn how to enter the TV or Film Industry.Can use photos, drawings and/or other elements.

<br>Even though the header won't be flash... it should have the feeling and excitement of flash.

<br>Possible elements to include but NOT Required are: Hollywood and NY landmarks; such as the Hollywood sign, Capital Records Bldg, Radio City Music Hall, Broadway.

<br>Other elements to possibly include would be a large film studio gate, <br>Kellogg lights,

<br>film reels, <br>or anything capturing the idea of being an Movie and TV Insider.
<br>Just some of the studios that we will also have included in the site are Disney, Warner Brothers, Paramount, NBC, CBS etc. Their logos or names can be used since we work with them, but don't need to be used.
<br>PLEASE ask any questions or run ideas by us before spending time if you're not getting a feeling for what might work. We're happy to answer all questions and discuss the header with you before you begin.

<br>If you have an idea that would benefit by flash... run it by us ... we would pay more of course. But run it by us first.

<br>If this contest experience works for us we will be looking for more header/banners for other sections of the site: Fun & Free (related to what to do in town (NY and LA) / In Town Today In NY Today/ In LA Today / Celebrity Insider / Studio Store / Hollywood Scams and about 15 more.

Need Powerful logo for Podcast that will empower other to discover their Heroic identity and purpose
299 $US
This logo would be for a podcast that I am launching - related to a digital course that I offer - which walks people thr
80
entries
30
designer graphistes
Elk antlers galore
US$ 299
We buy houses in a town surrounded by elk
28
entries
16
designers
A logo that says we are a stable trustworthy company.
USD 299
We manage homeowner associations.
28
entries
8
diseñadores
Design a Sleek New Logo for a Solar Energy Company
299 $
residential solar panel installation and other energy solution services
37
entries
14
Designer
Bold and unique plumbing and heating design that stands out from the rest!
USD 299
Provide plumbing, heating and A/C services for both residential and commercial jobs.
52
entries
12
diseñadores
LET'S BRING SPECIALTY COFFEE SHOPS BACK TO LIFE
299 $
We connect coffee shops, specifically specialty coffee shops with their beloved customers that now are working from home
115
entries
28
Designer

Jetzt starten
We are looking for a great logo for a new green rental bike and transport marketplace
269 €
Online Marketplace for short/medium time rental of all kind of (e-)bikes and other green and healthy transports. Please
220
entries
42
diseñadores
Organic Children's Boutique Needing Stellar Logo
$299
We are an all natural, organic, eco-friendly children's boutique
86
entries
18
diseñadores
Dinner for One
269 €
We help people to organise virtual dinners with family and friends as a way of dealing with isolation
35
entries
9
Designer
Design a hipster logo for an adventure overland company
US$ 299
We promote a minimalist approach to outfitting your adventure vehicle for overland travel. Less gear. More fun. Our audi
7
entries
4
diseñadores
Modern Minimalist Logo for a company that sells seed kits online
$ 299
Seeds kits to grow at home. General audience
128
entries
58
Designer
FRENCH START UP
EUR 269
real estate industry sales
53
entries
11
diseñadores