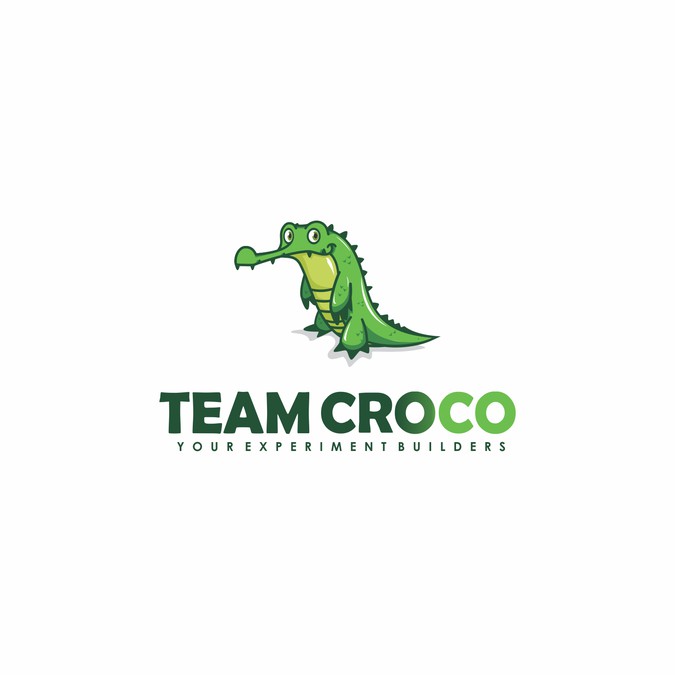 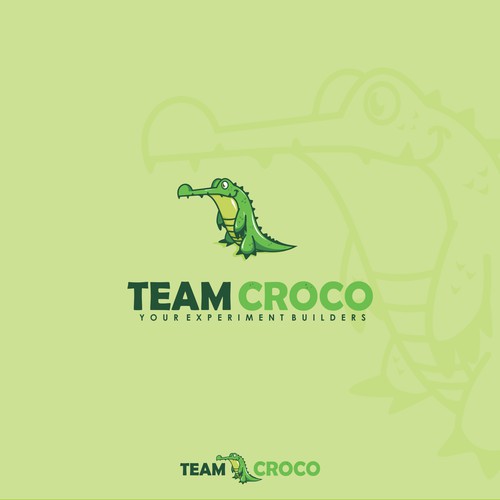 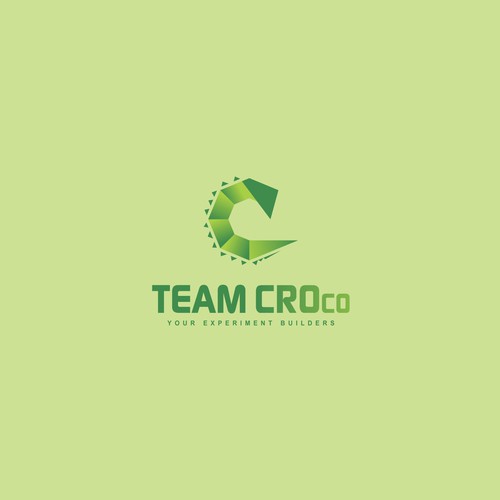 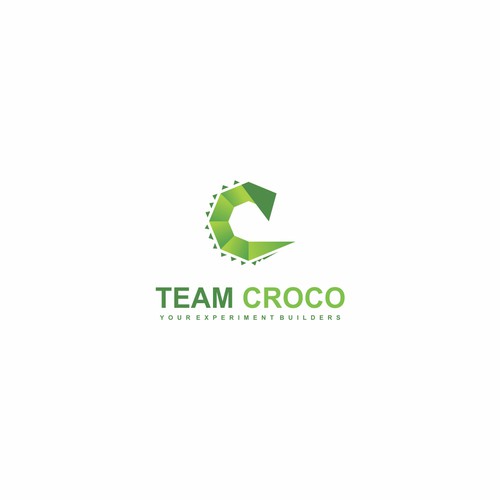 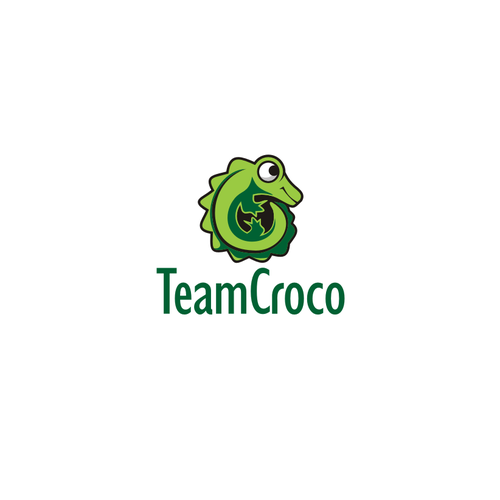 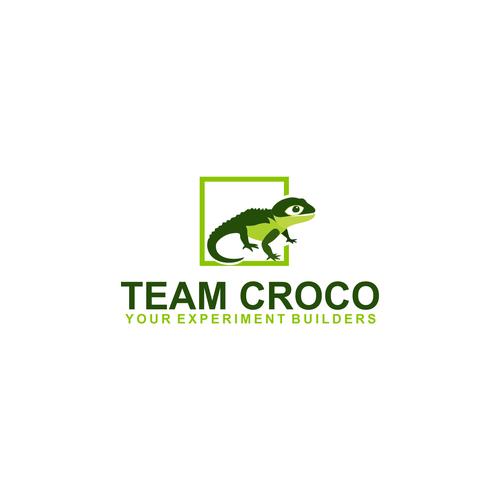 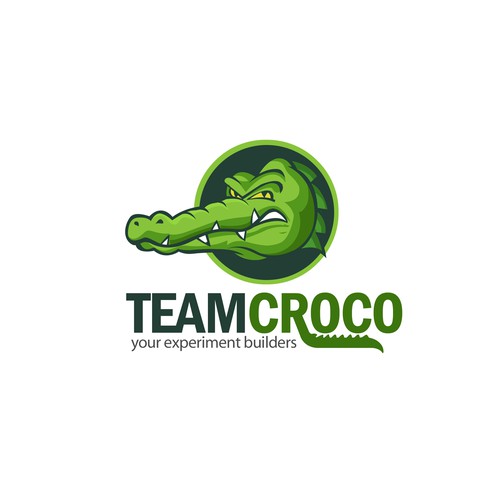 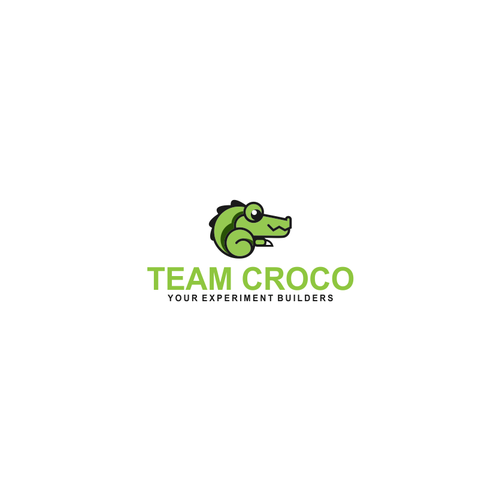 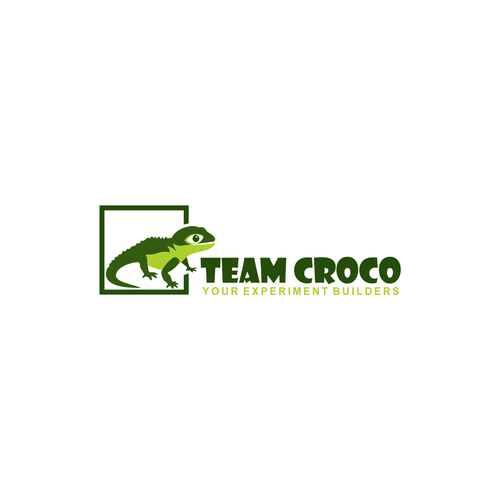 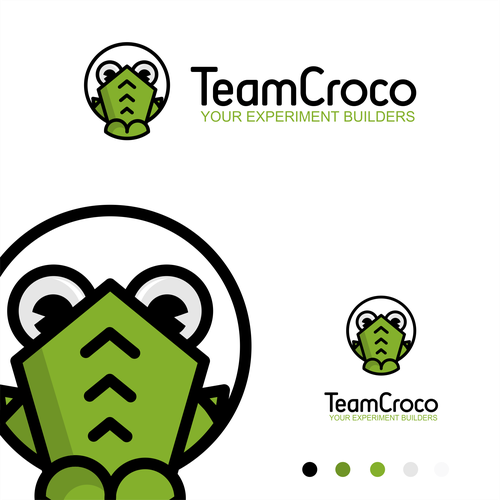 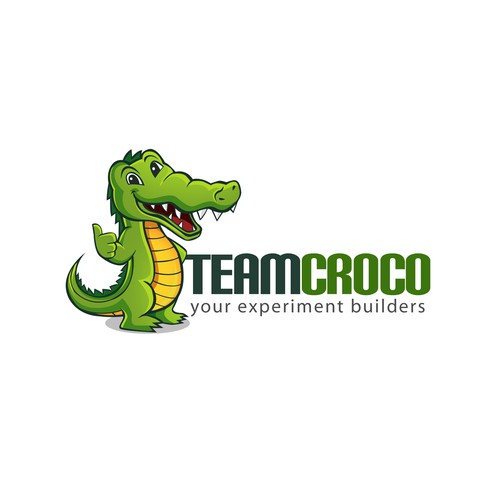 * We help companies to run more A/B tests faster by taking care of design, development and implementation of their test ideas.
For more info on A/B-testing => https://www.optimizely.com/ab-testing
* We work with mid-range to big ecommerce companies and more directly with their marketing or sales department. We also do a lot of white-label work for CRO agencies to help them create tests for their clients.
* The name Team Croco comes from the fact that we are foremost a team that our clients hire. We “fly in” and help them. Working with us, our clients basically get a whole development team specialized in A/B-test development.
The Croco part comes from “CRO” which stands for Conversion Rate Optimization, and ‘’Co’’ for cooperation as in that we work together with them.
* Team Croco is unique in that we are a fully remote team with people working together from different countries spread all over the world. Naturally our clients are from all over the world as well. This diversity helps us grow and learn personally and as a company.
* Team Croco wants to inspire, enable and experiment. We are all lifelong learners and try to help and motivate others to learn as well.

Thanks for considering our logo design competition, We're looking forward to your designs!

We would like a strong, well designed and styled text logo that would be accompanied with a fun image of a mascot. So the logo should consist of the textual part and the image (mascot) part. They need to go well together, but also be very recognizable and function well separately too.

TEXT LOGO
* Team Croco can also be spelled as Team CroCo. We're not sure what works best, you may play around with this in your design;
* The font used in the text should be recognizable and not widely used, so that if we only use the text logo somewhere, the text is immediately associated with us.
* Font used should probably be a sans-serif style font as that is mostly used in the industry and looks more modern (as we like to pioneer with new stuff).
* Check out the attached text logo inspiration attached

IMAGE LOGO
* Image logo could resemble a crocodile, but if you have a better idea, that’s fine as well. Crocodiles are a bit aggressive, so make sure it is a friendly croc, because we don’t want to have a scary mascot. An alternative is using the image of a crocodile skink;
* Full color image, which can be toned down to b/w or a one color image which can be used for print (something like the Gecko logo uploaded to the brief);
* Don’t make the image too childish or cute, we’re all adults here. Our goal is to come off as professional and creative, but approachable and friendly;
* We want to use the image logo mascot as a cool image that we can use to create different kinds and variations of merchandise. Something like the GitHub logo. Ideally we would like the logo be printable on cool merchandise that people would actually like.
* The image logo and text logo should be one whole, but should also stand on their own and be recognisable when separate.

Design logo for smart display module Pyxis
299 US$
Pyxis is a modern smart display module, that could be embedded by manufacturers to large appliances, for example stoves,
178
entries
67
diseñadores
Online e-commerce store in need of lit logo design
US$299
51
entries
23
diseñadores
"Trivago style site" for filtering reviews needs a logo
1 299 US$
Utterreviews.com is a app that aggregates millions of reviews around the web from a variety of sites to help consumers f
155
entries
51
designers
Social Network Logo
299 US$
ComNudity is a social media web site for people to share naked pictures of themselves
159
entries
36
designers
iloveseo.com Logo Design
899 $
We are a trade journal to educate and inform digital marketers about industry news, updates, and strategies.
603
entries
126
Designer
My logo is out there, in someones head, somewhere... Sure of it.
US$299
web design, seo
41
entries
13
diseñadores