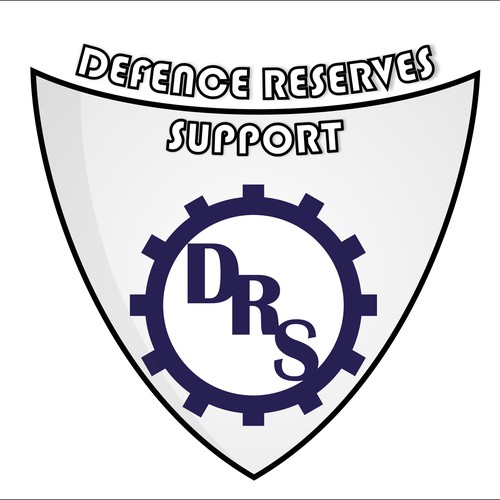 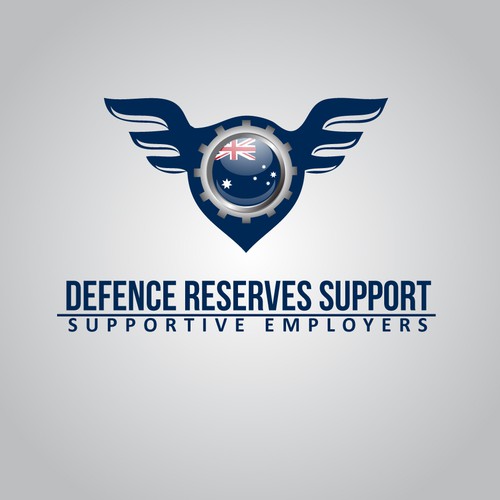 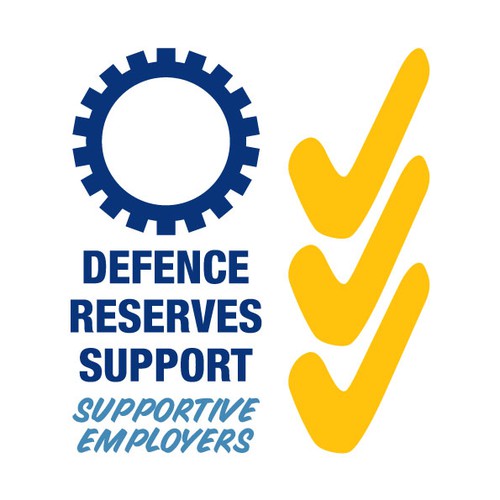 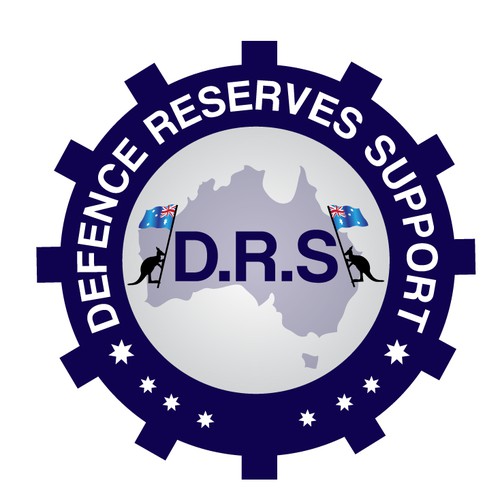 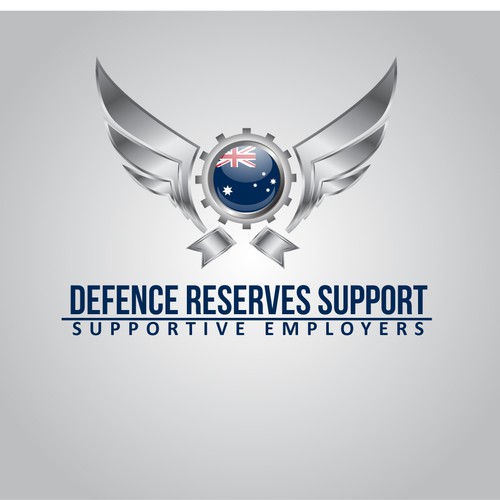 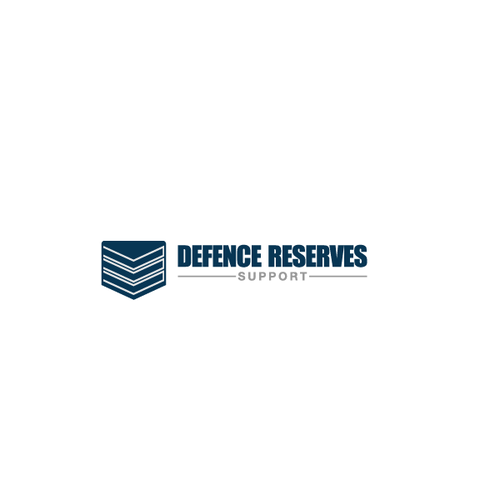 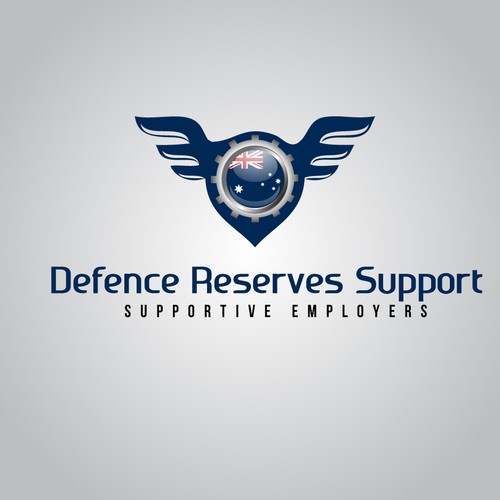 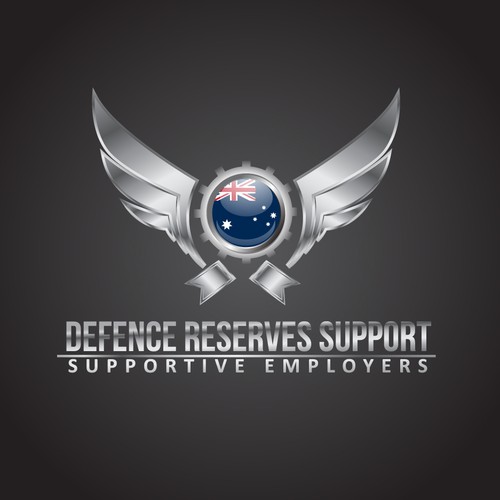 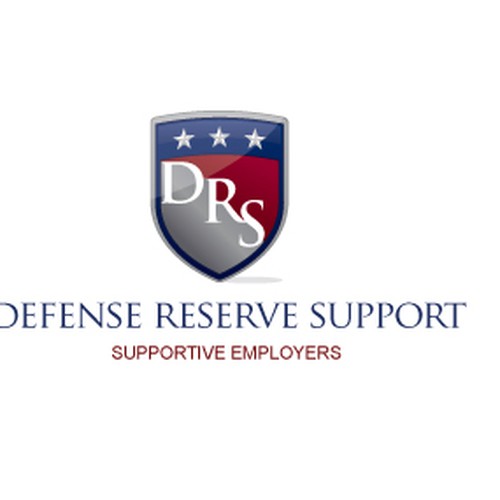 Defence Reserves Support is contacting employers across Australia, asking them to publicly pledge their support for members of the Reserve by endorsing the statement below.

We are asking employers to support an overarching principle - that Reservists should have the backing of their civilian employers.

These employers may not currently employ any Reservists, or if they do, they may not know them personally. They may have no personal experience of the military or knowledge of how they currently operate. However, none of this should matter.

Companies and organisations of all sizes have already joined this campaign and their names are listed on the Defence Reserves Support website - http://www.defence.gov.au/reserves. Details of how employers can be included are provided in this section of the website. Their support will be gratefully received by the men and women of the Reserve, whether they currently work for the employer or they hope to in the future.

Show your support for Reservists

“Thousands of Reservists, who are members of the Navy, Army and Air Force, have served in Australia and overseas in recent years.

“When called upon, these men and women serve alongside their colleagues in the Permanent Forces with courage and dedication, and often at considerable personal sacrifice. We admire their commitment and are determined to support all employees in the Reserve.”

It should be noted that we need to move away from the attached logo and make it more obviously DEFENCE and MILITARY without being too aggressive or too masculine. It would appear that our current logo is not clearly identifiable as promoting a Defence product. We want a logo that employers will proudly display on their website, in print advertising and potentially on letterheads.

Need Powerful logo for Podcast that will empower other to discover their Heroic identity and purpose
299 $US
This logo would be for a podcast that I am launching - related to a digital course that I offer - which walks people thr
80
entries
30
designer graphistes
Creativity needed
US$ 499
We are a full service water and sewer utility contractor. Specializing in water and sewer repair, up grades, rehab, pump
52
entries
8
designers
Elk antlers galore
US$ 299
We buy houses in a town surrounded by elk
28
entries
16
designers
Design a clean and simple logo for a Human Resource Data company
299 $US
We are a human resource and business management research and consulting organization focused on helping clients and our
141
entries
40
designer graphistes
Dashboard and enterprise governance technology platform that incorporates intelligence & information
US$ 299
Product incorporates current generation of Intelligence and Information in enterprise governance and management.
117
entries
28
designers
Looking for food logo artists
US$ 299
Flavorful Indian spiced burger patties.
5
entries
3
designers