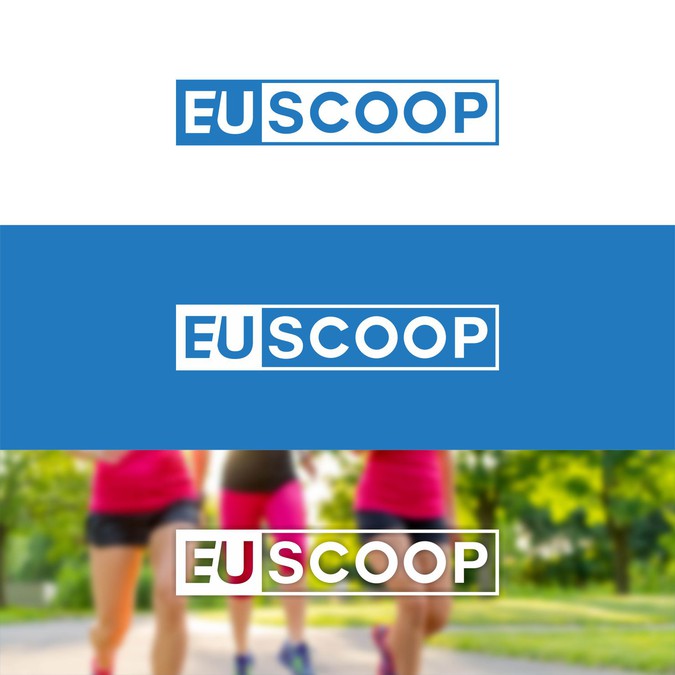 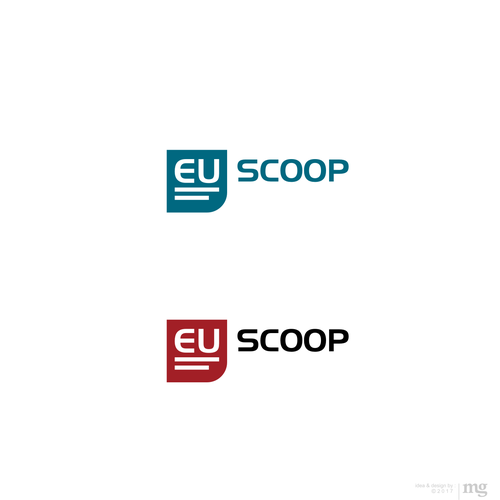 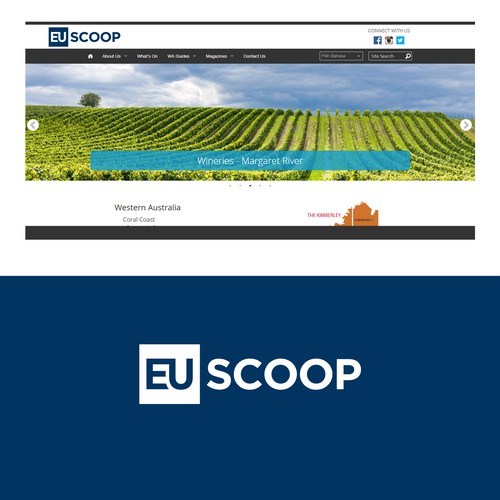 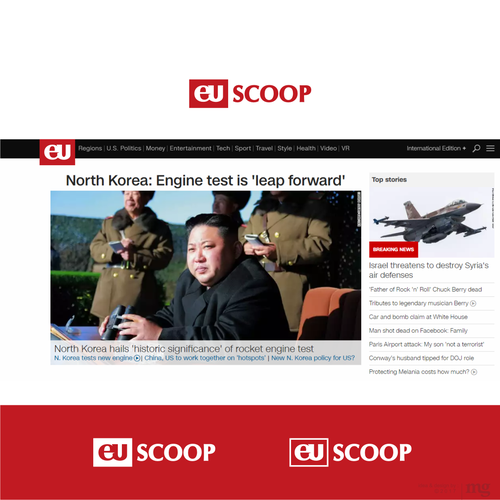 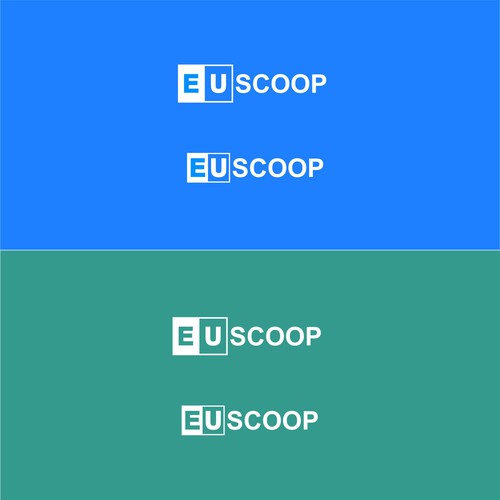 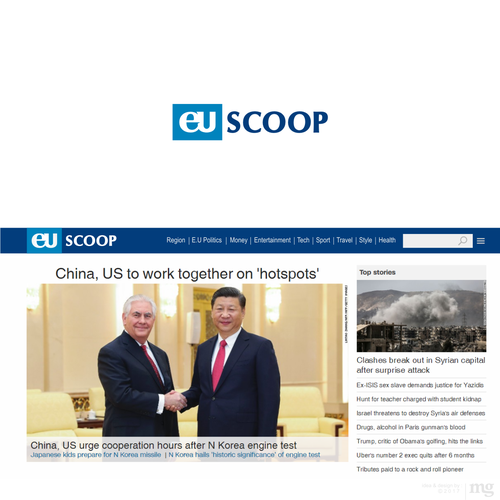 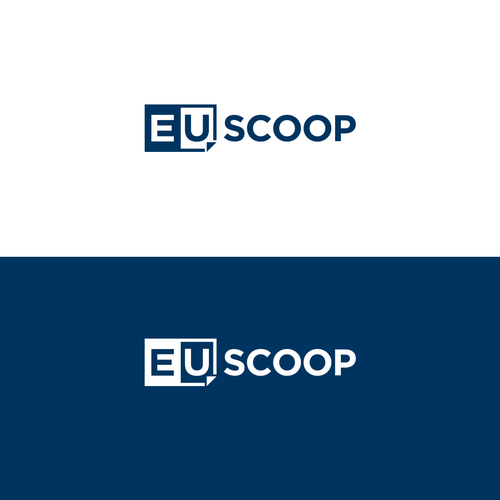 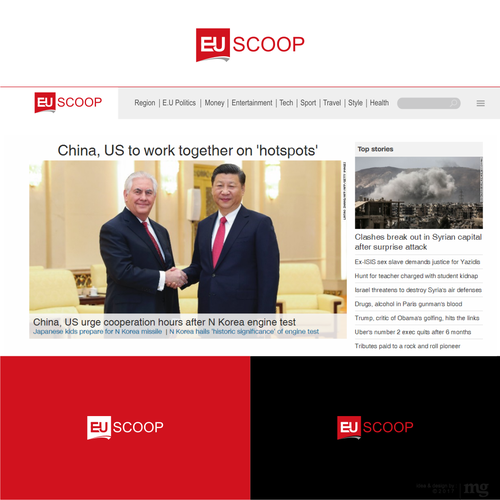 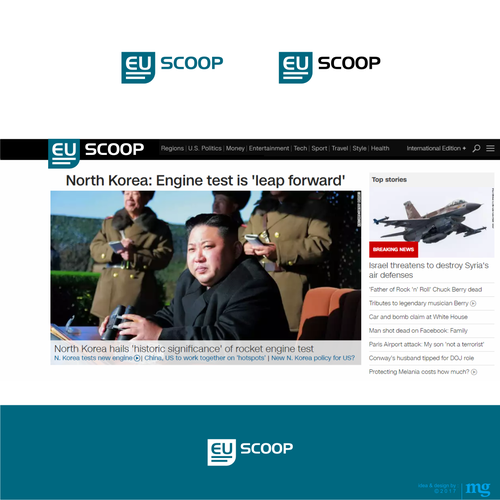 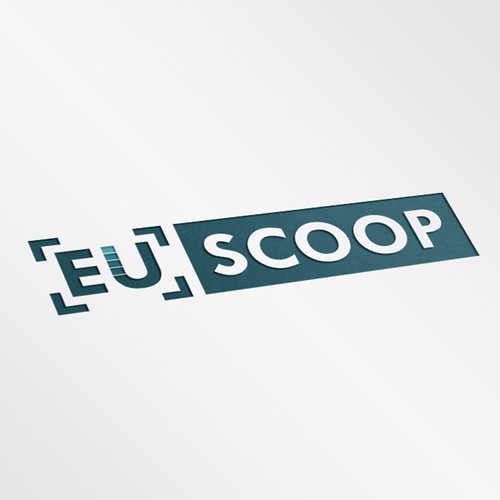 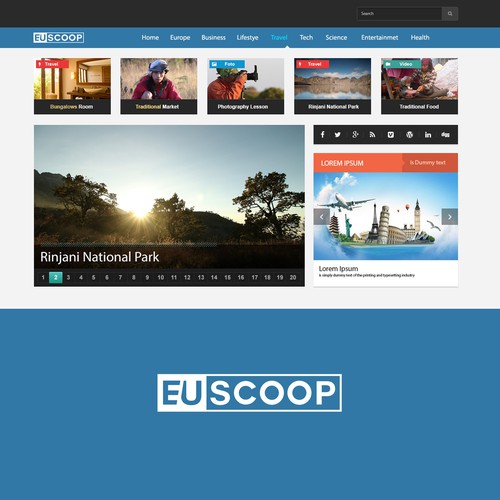 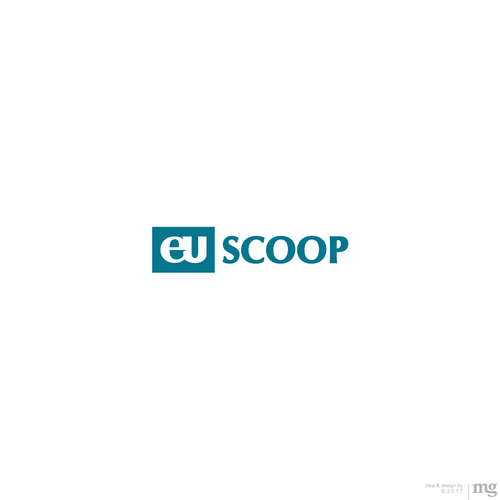 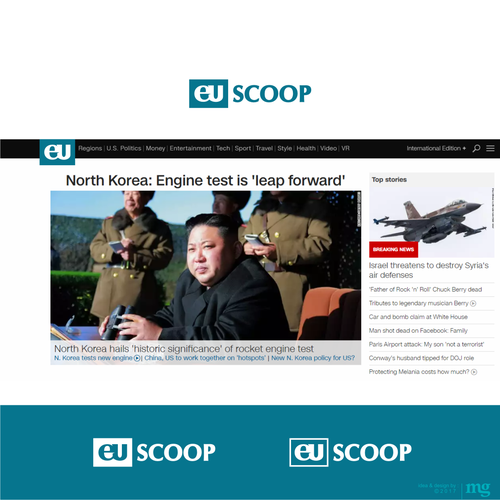 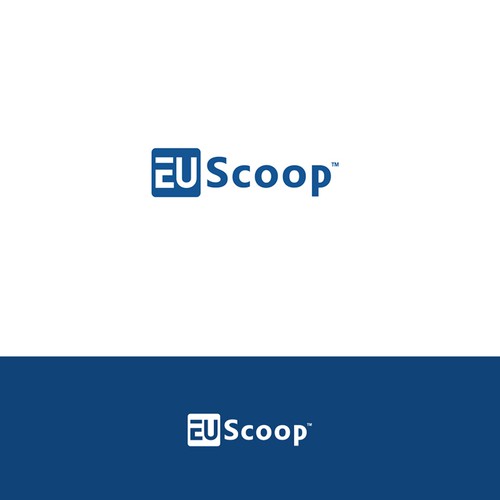 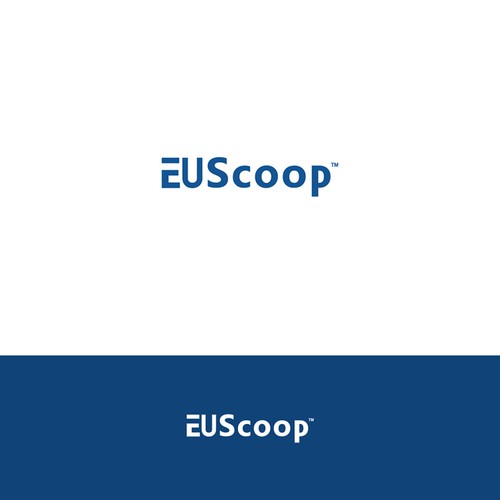 We're an online news-website launching soon with coverage starting in Bulgaria that is looking to cover many countries in Eastern Europe in the year following it's launch. It provides English language coverage of the daily local news.

NOTE:
The news is text based, not video based, so some of your very cool ideas that would be appropriate for video based news would be a little out of place with this particular service

The logo will be displayed primarily on the website where it willhave only a small amount of vertical space, so the logo should be clearly visible without losing detail when it has little vertical height.

A simple logo is entirely acceptable.

To give some examples of similar organizations which I believe have strong branding (including logo):

If I was told that everything goes perfectly well over the next five years, and then I get asked what that looks like, the answer would be that we are covering news in several European languages on events across the continent (including non-EU member states)

If in a moment of absolute creativity you come up with a better name than EU Scoop that is available with a .com domain, feel free to provide a logo which uses it. It might even give you an edge, although that is not strictly speaking part of the competition.

Online e-commerce store in need of lit logo design
299 $US
51
entries
23
designer graphistes
"Trivago style site" for filtering reviews needs a logo
$1,299
Utterreviews.com is a app that aggregates millions of reviews around the web from a variety of sites to help consumers f
155
entries
51
designers
Design versatile & real Logo for Dad Life Lessons
$899
Targeting Dads or soon to be dads. This is a real and relaxed look at being a Dad. Looking for a versatile logo that can
96
entries
35
designers
Design logo for Cutting edge Cryptocurrency startup, Indra Crypto Capital
$499
Indra Crypto Capital is a Cryptocurrency firm focused on building a number of different products ranging from Wallets, E
44
entries
21
designers
Community WiFi Internet System Provider
$299
AAA Alarms and Fire Protection is parent Company. AirFi is a new division that designs and installs Community WiFi syst
157
entries
24
designers
Design Logo for internet service provider
299 US$
This is a Internet service provider and internet café operator. Users buy internet packages or internet cards.
39
entries
27
designers

Jetzt starten
Design a logo for a Ranked Choice Voting app
USD 299
We do ranked choice voting advocacy.
159
entries
69
designers
GAMER GOLD needs logo for business - CLASSIC, LUXURY, SOLID GOLD, LOOT
US$ 299
Gamer Gold manufactures items from popular games out of solid gold. This is a luxury market item and should be compared
122
entries
22
designers
Logo Design for an iOS Food Menu App
JPY 96,799
iOS Food Menu App. Translates and lists restaurant menus so that tourists can order like locals.
287
entries
83
designers
Logo Design For Influencer Monetization App
US$299
Stacks is a mobile app for social media "influencers" and account owners to connect with advertisers and promote campaig
111
entries
39
designers
Design Modern App Logo For New Marketplace Startup
US$299
Carnooba is a marketplace platform for car care services. Think Thumbtack for car care. We have a web platform, and an a
22
entries
9
designers
Sex For Less Novelties needs a fire logo🔥
US$299
An online E-commerce store selling adult toys, and products. It's intended target audience are 28-46 year old women, and
64
entries
16
designers