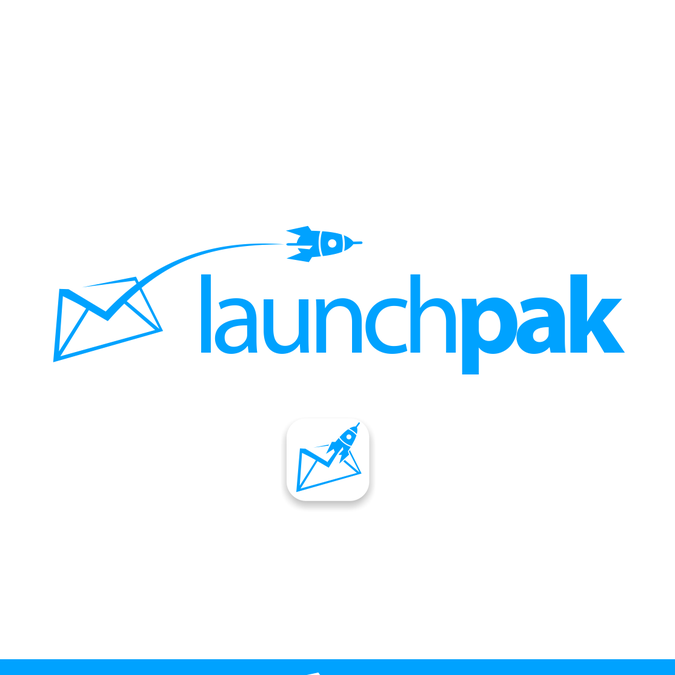 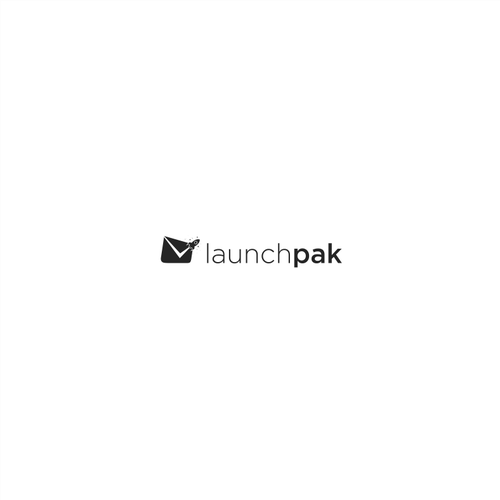 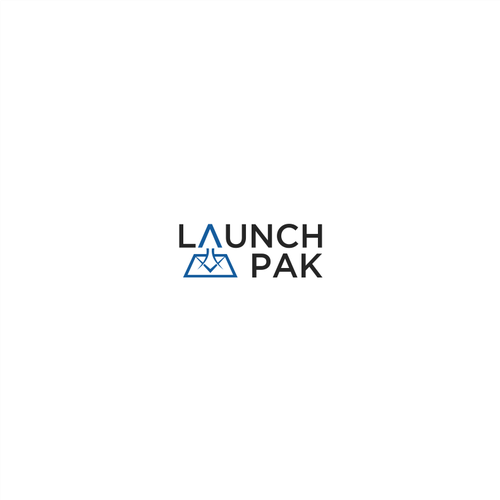 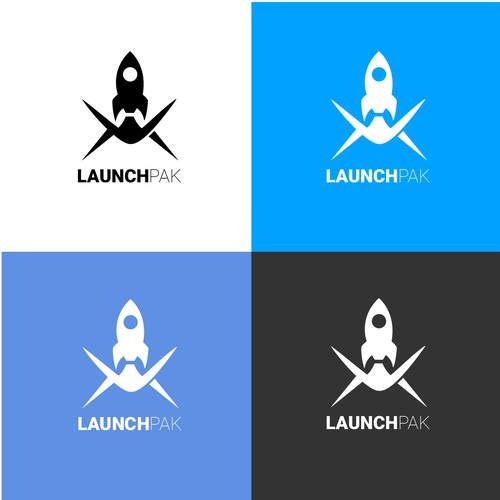 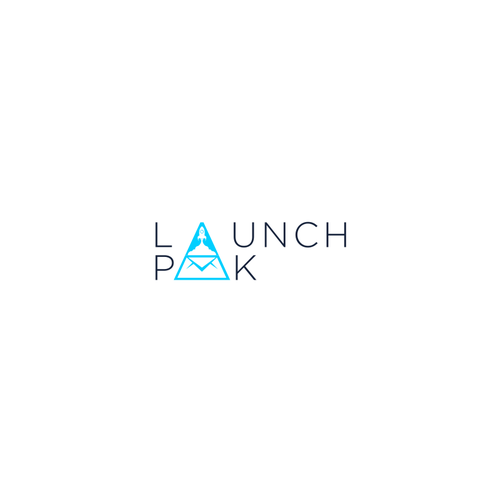 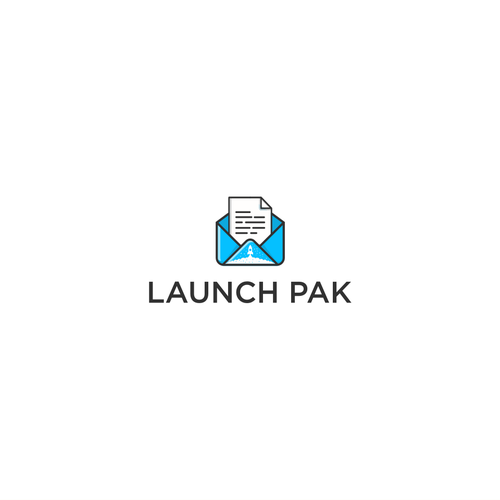 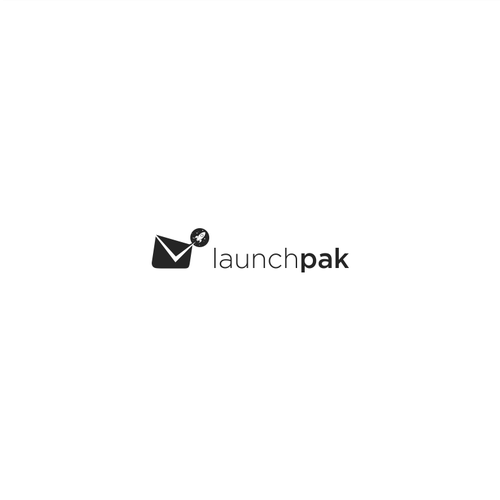 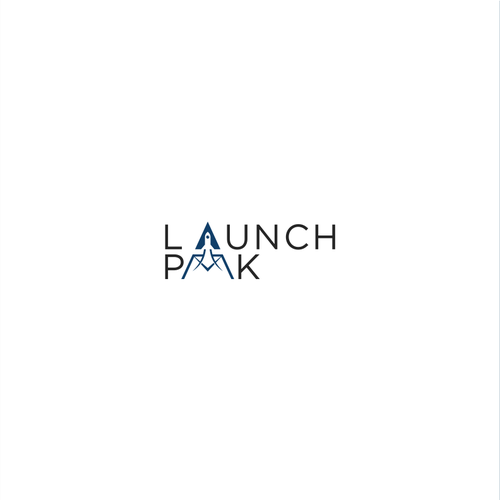 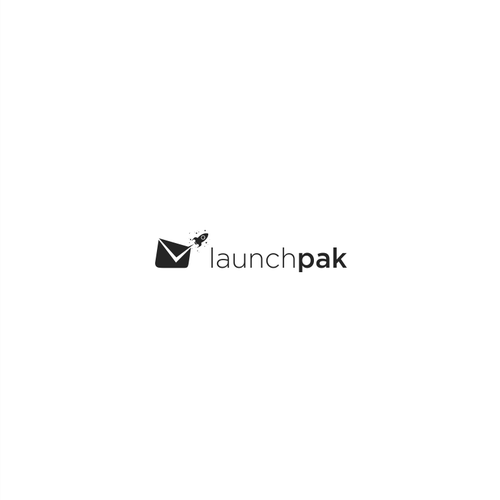 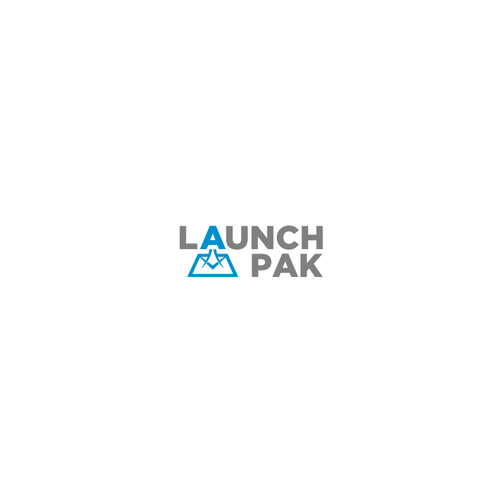 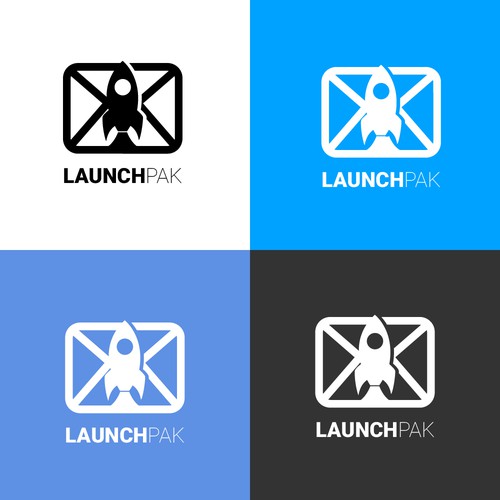 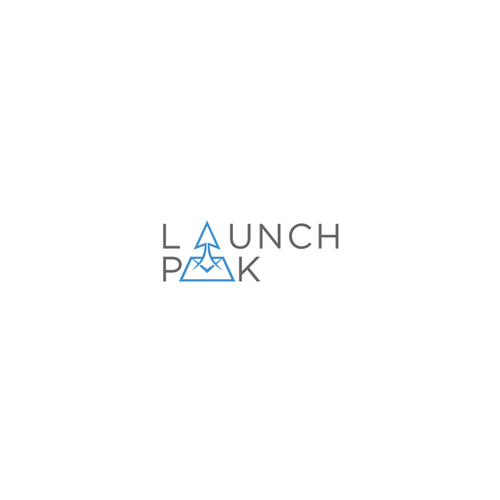 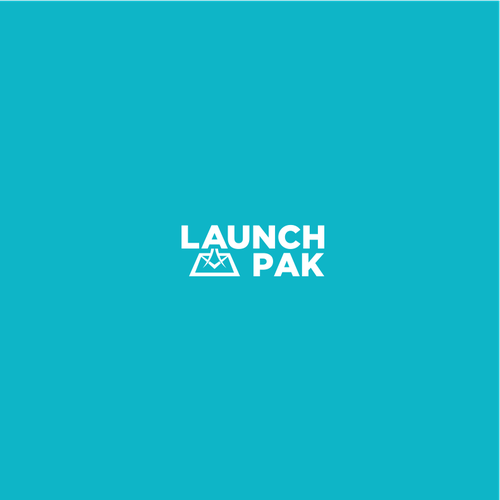 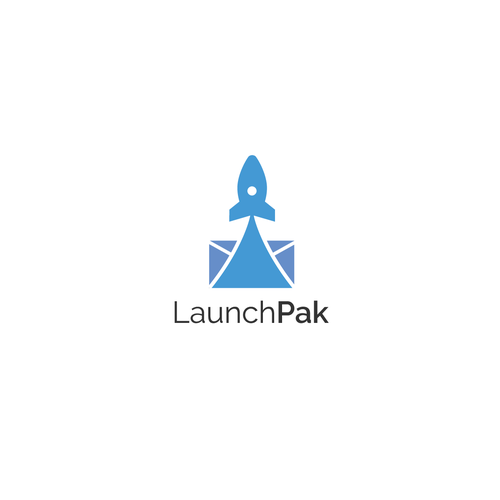 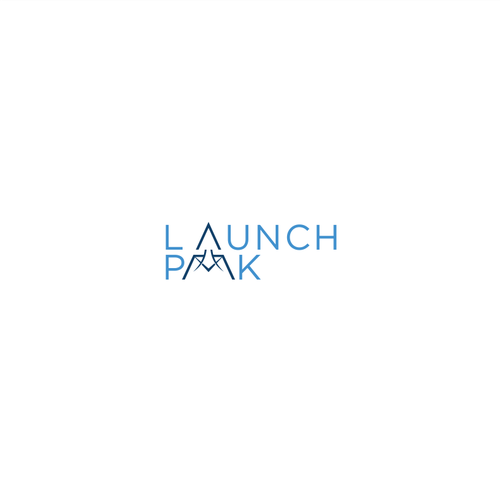 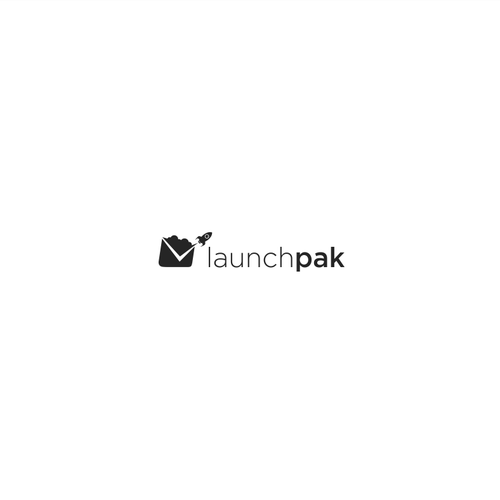 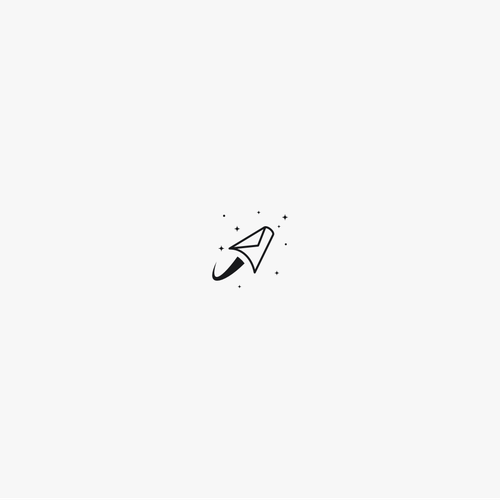 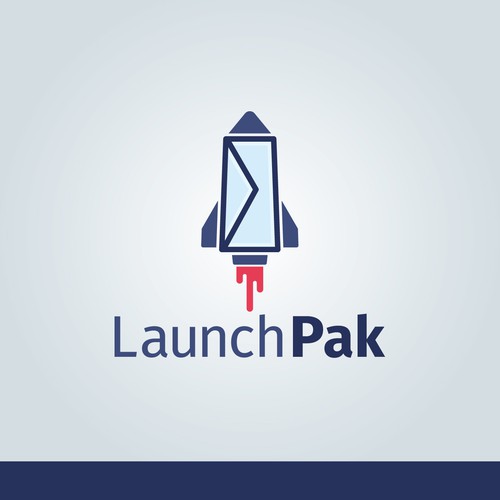 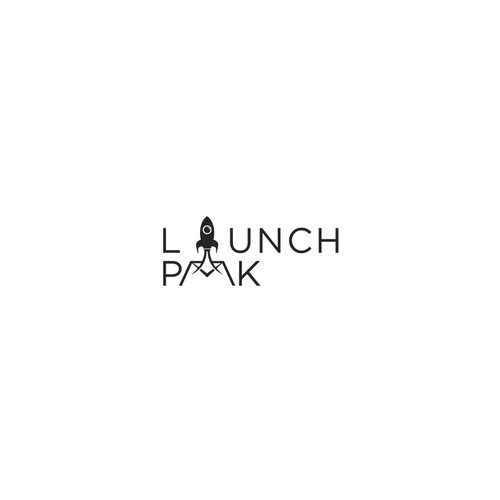 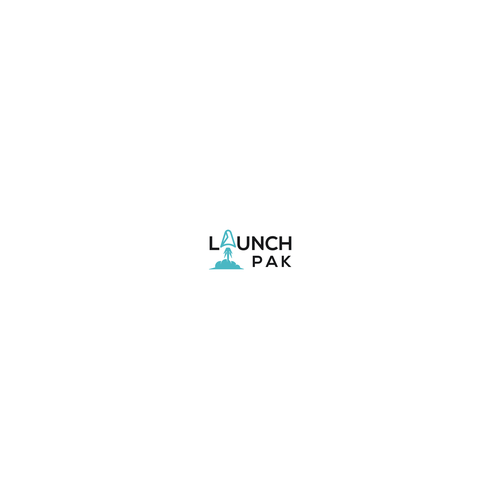 Really love this one.
Smoke clouds could form an envelope
Have the rocket come off the K and also maybe the H in launchpak
envelope instead of money

The design should include rocket and mail/envelope themes. (regular mail -- NOT email)

One idea would be to have a rocket with the cloud of smoke made of little layered envelopes.

Another idea would be to have a big envelope with an outerspace/rocket design. (see image with starts and space... think converting something like that into an envelope)

Another idea would be to have the LaunchPak spelled out by a trail of smoke left by the rocket (and perhaps also have little envelopes in the smoke clouds that spell LaunchPak).

Another idea would be to simply have a rocket in front of an envelope (see attached picture of rocket with circle behind it... circle could instead be envelope...)

Another idea would be to have a rocket coming out of an envelope....

I would like to have the name "LaunchPak" included in the design.

I don't like vintage themes. Would like a logo style that is suited for a tech company.

Attached are some images I liked from Wix's new logo creator app. These do not need to be used but can give you some ideas.

Open to other creative suggestions.

Professional, friendly logo for a website dev & design organisation
£239
The organisation develops websites for customers. The target audience is entrepreneurial business owners. Would like to
201
entries
26
designers
Online e-commerce store in need of lit logo design
299 $
51
entries
23
Designer
Logo for new website named after the industry it serves, nemt.com
USD 899
NEMT is the name of the industry we provide software for. NEMT stands for non-emergency medical transportation. We are l
170
entries
74
designers
Digital marketing agency needs a Logo refresh
899 $US
Search Republic is a Digital Marketing Agency. Our clients range from Airlines and Power Companies to small 5 man busin
573
entries
170
designer graphistes
Design versatile & real Logo for Dad Life Lessons
US$899
Targeting Dads or soon to be dads. This is a real and relaxed look at being a Dad. Looking for a versatile logo that can
96
entries
35
designers
My logo is out there, in someones head, somewhere... Sure of it.
$ 299
web design, seo
41
entries
13
Designer

Jetzt starten
Design a meme-able logo for a blog named Memiety
$899
Online blog focused on a millennial audience which simplifies complex ideas into viral memes utilizing pop culture. For
365
entries
86
designers
Design a Logo for an Indian rupee backed cryptocurrency stablecoin, Vajra
499 US$
Vajra is a Stablecoin Cryptocurrency token that is backed 1:1 by the Indian Rupee.
48
entries
18
designers
Design the Best Shopping Web Site Logo for Chinese Market
US$ 899
We will launch a coupon, discount shopping website for China. As you know, China has a rich history and has a lot of tra
69
entries
33
designers
Design Logo for internet service provider
US$299
This is a Internet service provider and internet café operator. Users buy internet packages or internet cards.
39
entries
27
designers
GAMER GOLD needs logo for business - CLASSIC, LUXURY, SOLID GOLD, LOOT
299 $US
Gamer Gold manufactures items from popular games out of solid gold. This is a luxury market item and should be compared
122
entries
22
designer graphistes
Sex For Less Novelties needs a fire logo🔥
US$ 299
An online E-commerce store selling adult toys, and products. It's intended target audience are 28-46 year old women, and
64
entries
16
designers