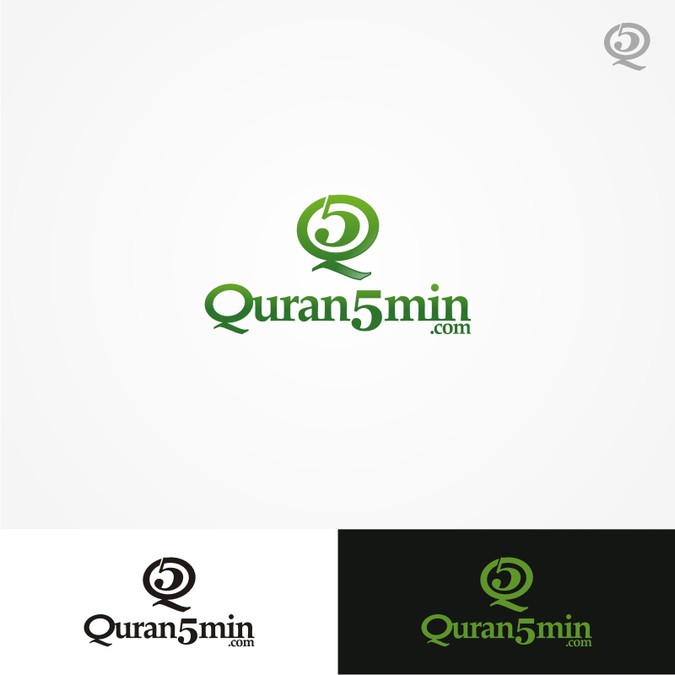 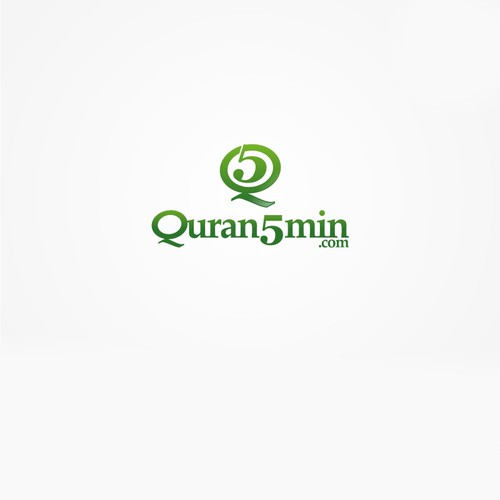 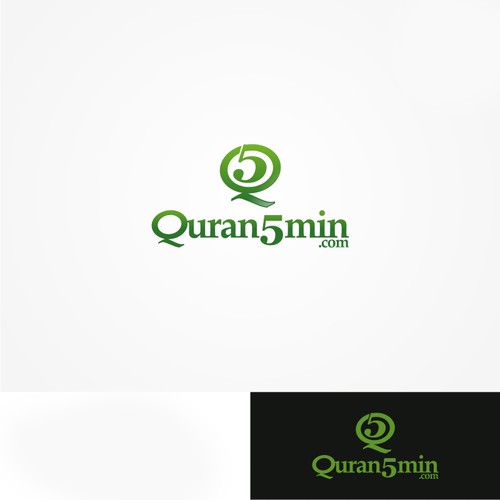 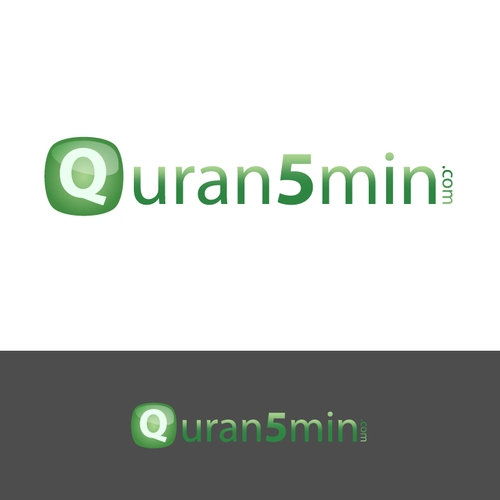 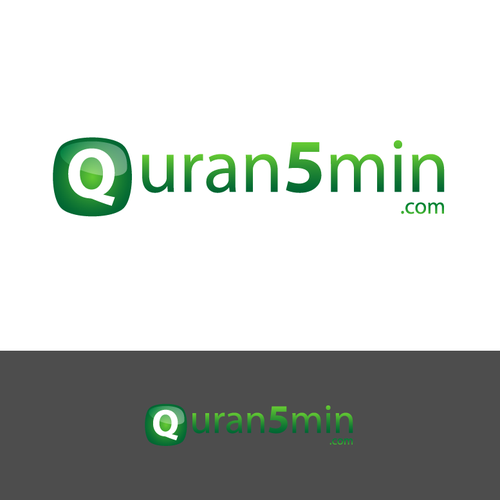 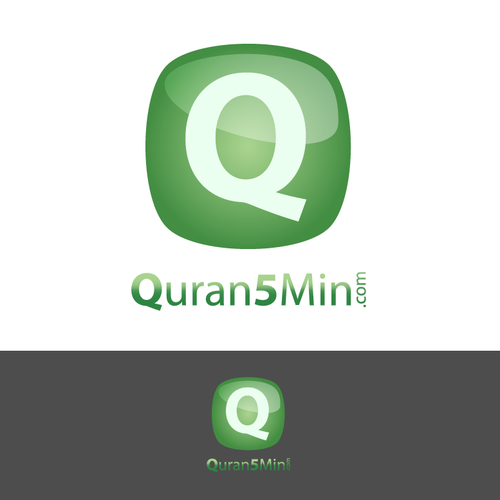 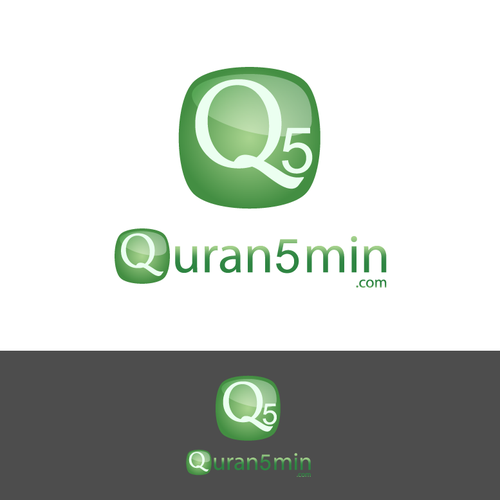 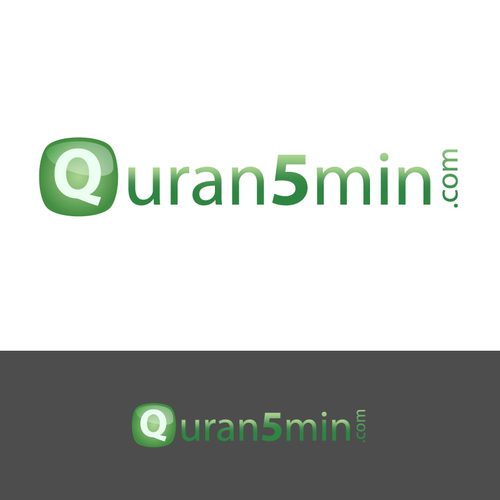 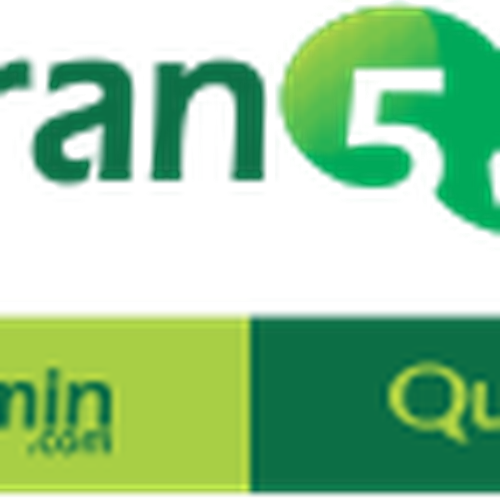 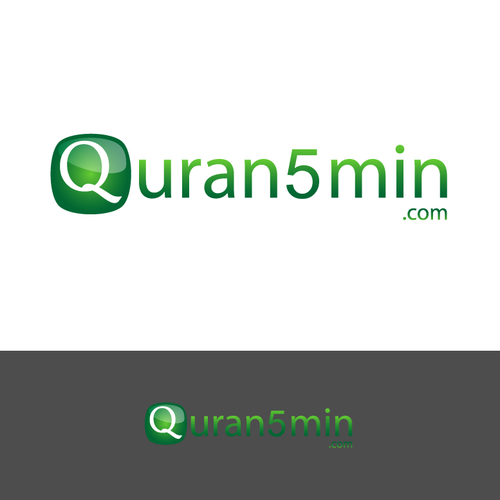 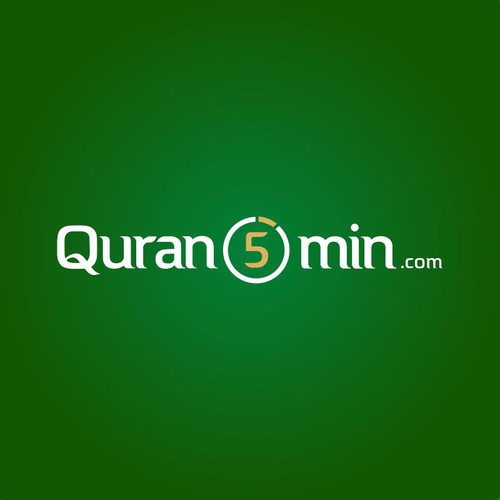 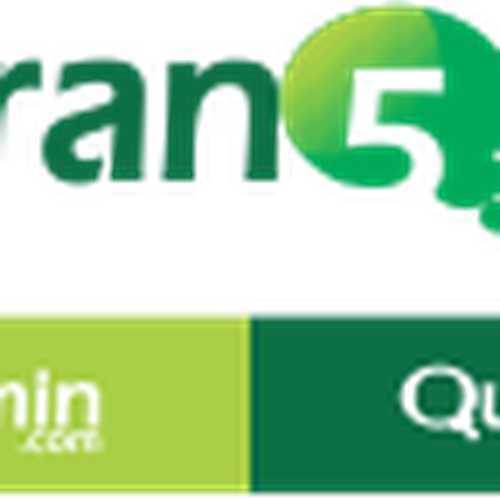 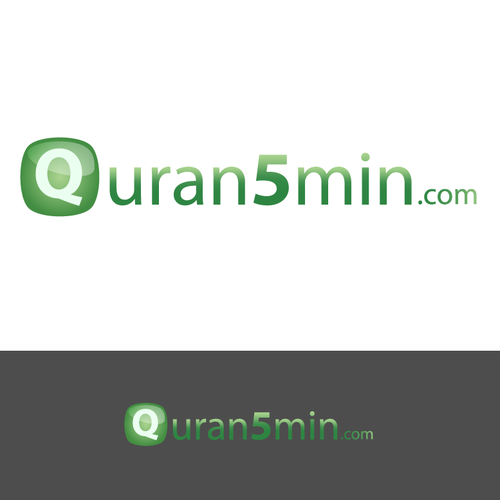 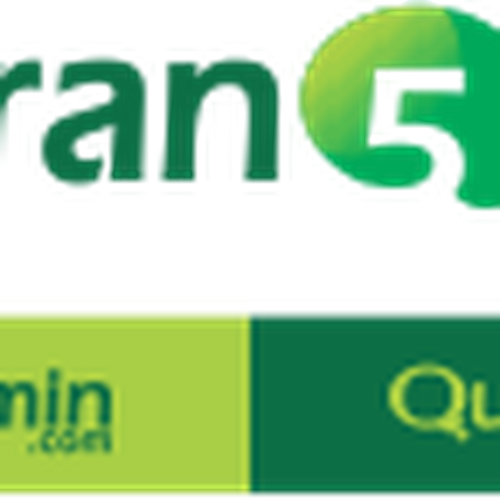 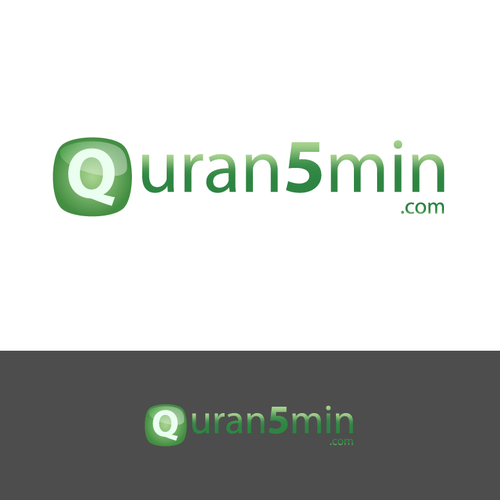 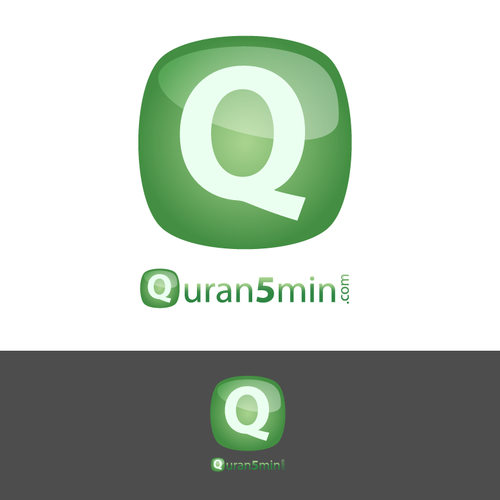 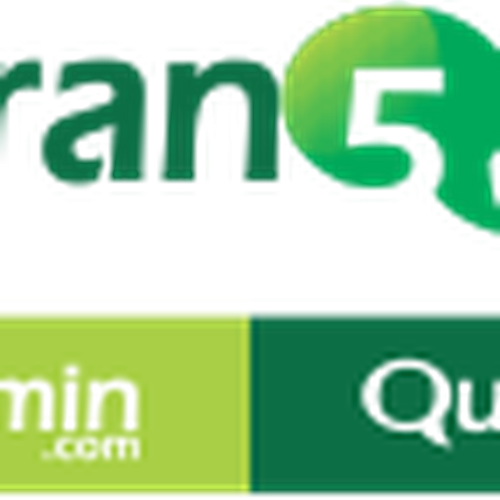 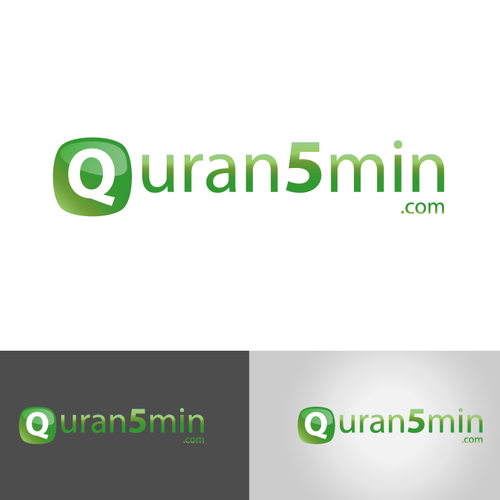 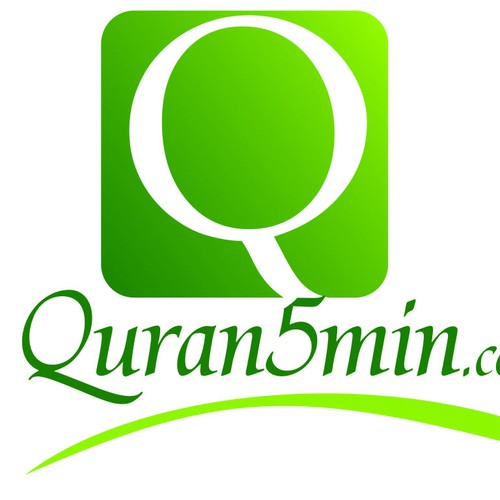 Quran5min.com is a non profitable new website, which aims to encourage Muslims around the world to spend 5 minutes reading Quran as a part of their daily activities.

Quran5min.com will contain only Quran text book and present it in more than 25 languages.

Short Breif about Quran which will be the content of quran5min.com:

Muslims believe that the Quran was verbally revealed through the angel Jibrīl (Gabriel) from God to Muhammad gradually over a period of approximately twenty-three years beginning in 610 CE, when Muhammad was forty, and concluding in 632 CE, the year of his death,[4][12][13] and during that period the Qur'an was precisely memorized, recited and exactly written down by Muhammad's companions, called Sahabas, after each revelation have been dictated by Muhammad. Most of Muhammad's tens of thousands of companions learned the Quran by heart and recited it repeatedly in front of Muhammad and/or his companions for approval.[citation needed]

Shortly after Muhammad's death the Quran was compiled into a single book by order of the first Caliph Abu Bakr and at the suggestion of his future successor Umar. Hafsa, who was Muhammad's widow and Umar's daughter, was entrusted with that Quran text after the second Caliph Umar died. When Uthman, the third Caliph, began to notice slight differences in Arabic dialect he asked Hafsa to allow him to use the text in her possession to be set as the standard dialect, the Quraish dialect now known as Fus'ha (Modern Standard Arabic). Before returning the text to Hafsa Uthman made several thousand copies of Abu Bakr's redaction and, to standardize the text, invalidated all other versions of the Quran. This process of formalization is known as the "Uthmanic recension".[14] The present form of the Quran text is accepted by most scholars as the original version compiled by Abu Bakr.[14][15]

Muslims regard the Quran as the main miracle of Muhammad, the proof of his prophethood[16] and the culmination of a series of divine messages that started, according to Islamic belief, with the messages revealed to Adam, regarded in Islam as the first prophet, and continued with the Suhuf Ibrahim (Scrolls of Abraham),[17] the Tawrat (Torah or Pentateuch) of Moses,[18][19] the Zabur (Tehillim or Book of Psalms) of David,[20][21] and the Injil (Gospel) of Jesus.[22][23][24] The Quran assumes familiarity with major narratives recounted in Jewish and Christian scriptures, summarizing some, dwelling at length on others and in some cases presenting alternative accounts and interpretations of events.[25][26][27] The Quran describes itself as a book of guidance, sometimes offering detailed accounts of specific historical events, and often emphasizing the moral significance of an event over its narrative sequence.[28][29]

logo design for new natural skincare line, gender neutral, sustainable, luxury
299 USD
Clean, natural, non-toxic, beauty system, where science meets nature for a luxurious, boundary breaking skincare at mid
94
entries
23
designer
Pro-Life, Pro-Love Logo to Serve Pregnant Moms in Need
299 US$
This is a pro-life, pro-love organization that serves pregnant moms in need and empowers them to love their children and
19
entries
9
designers
Sophisticated Family Logo
299 $US
I would like a sophisticated monogram or logo of our last name. I would like to use the logo to create a custom, backli
30
entries
15
designer graphistes
Catchy, bold, tough construction logo
$499
I am a residential home builder/ general contractor. Looking for a catchy logo to put on real estate signs and catch peo
143
entries
32
デザイナー数
Need a retro, modern, simplistic logo for new synthwave music website
USD 299
synthwaveio is a website that shares new synthwave music, including new music releases, new artists, etc. We also have a
43
entries
18
designer
Investment Fund Logo Contest--Modern but stable
$ 299
Investment fund, target audience is professional investors
48
entries
7
Designer