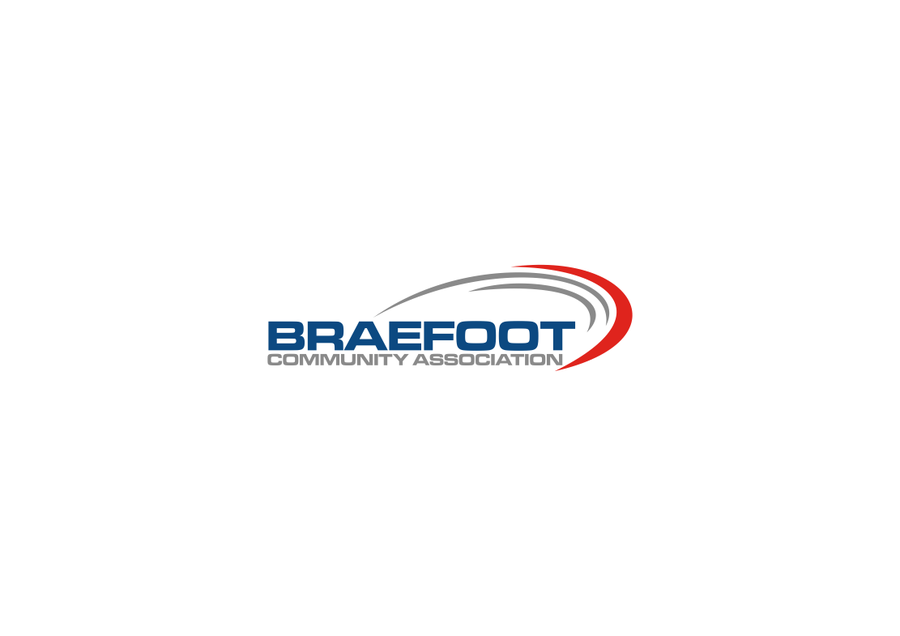 Modernize the brand for the Braefoot Community Association 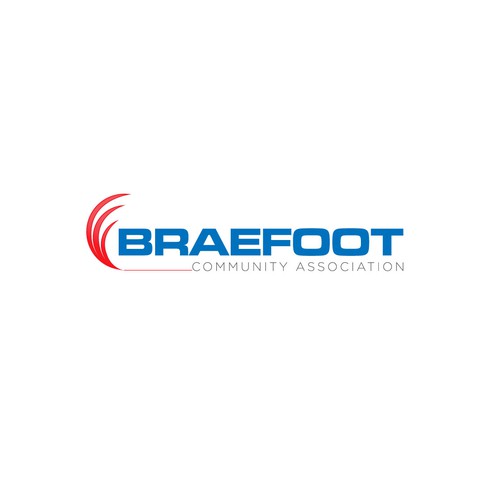 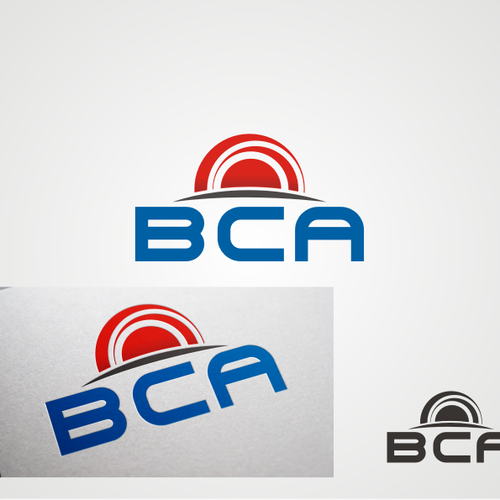 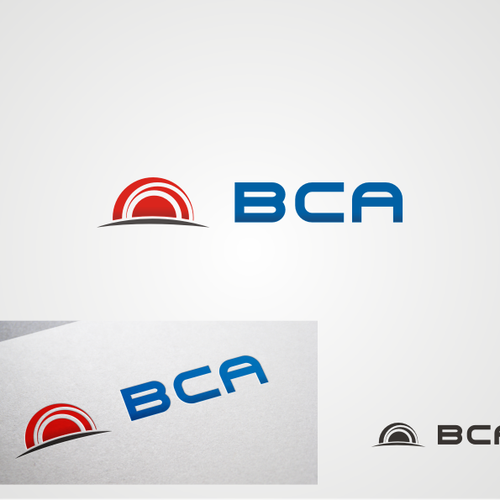 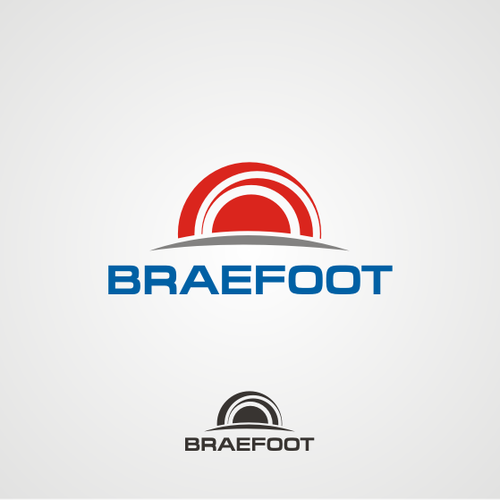 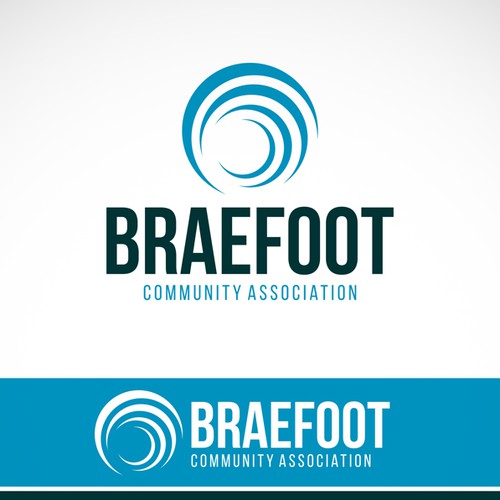 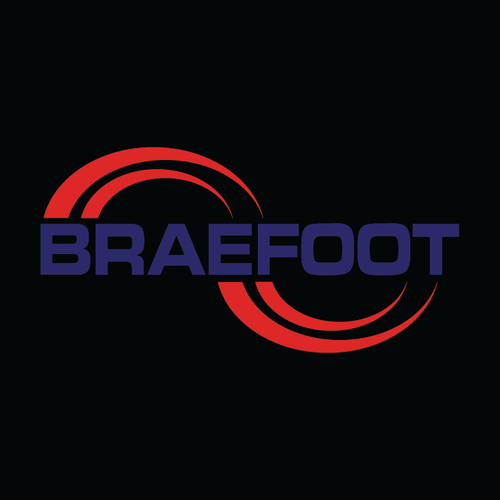 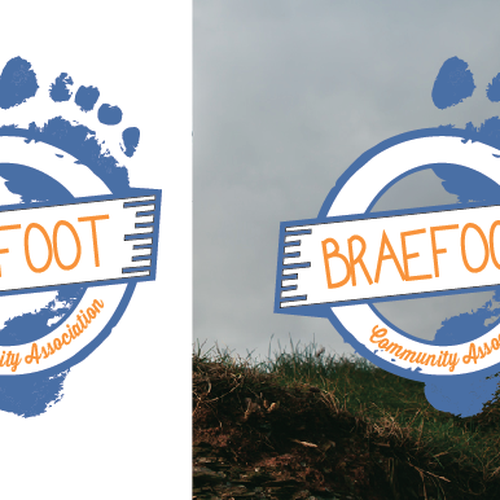 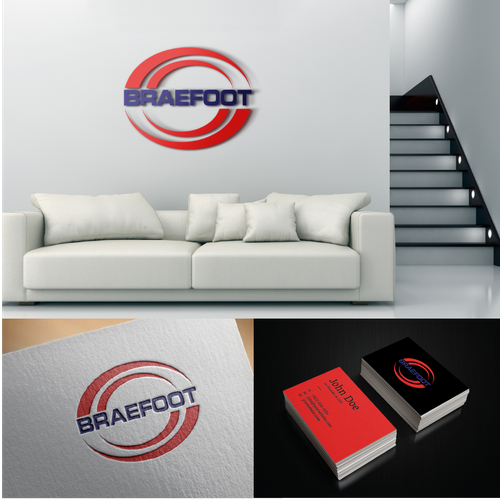 The Braefoot Community Association provides facilities and programs for children and families throughout Greater Victoria. Braefoot runs popular summer camps for children, hosting over 600 children each year. The facilities at Braefoot are used by local soccer and lacrosse teams, as well as a dance academy and a day program for adults with special needs.

Through events, fundraisers and general community outreach, the Braefoot Community Association reaches over 50,000 people in the community annually.

Braefoot's mandate is to encourage and promote active, positive lifestyles, leading to a healthier community. Each year, Braefoot hands out multiple bursaries to community-minded youth, to help with their post secondary education, with specific bursaries handed out for those studying education, law and business.

The Braefoot Community Association (BCA) is very proud of the accomplishments in their almost 30 year history. The original building would not have been achieved without the association bringing together many interested parties including the Municipality of Saanich, trade unions, Lakehill Soccer and Saanich Lacrosse. After completing the facility, the Braefoot added a paved parking lot and lighting to Braefoot Park.

The association has since:
- Established a bursary fund to support community minded athletes to pursue their post secondary ambitions.
- Raised a bursary fund of over $226,000
- Awarded over 200 bursaries since 1989
- Initiated an award in 2004 recognizing Joy Pacquin, an outstanding teacher who displayed these community qualities to her pupils. Joy succumbed to cancer in January of 2004 but her legacy will live on through the recipients of the Joy Pacquin Bursary, awarded to individuals pursuing a career in education
- Operated basketball camps since 1993 and since has expanded to include Martial Arts, Soccer, Volleyball, Dance and Lacrosse. Over 3,500 children have participated in Braefoot's summer camps
- Supported Saanich Lacrosse with partial financial support in the rebuilding of the Lacrosse Box at Braefoot Park
- Made improvements to the Activity Centre to make it more friendly to all by including an elevator, handicap washroom and a front office.
- Supported Saanich Municipality's initiative to build a new playground by providing a financial contribution to the project
- Completed a $120,000 upgrade of the lacrosse with a state of the art multipurpose court surface great for lacrosse, futsal soccer, roller hockey, basketball and much more.

Unique situations are often presented to the BCA such as the case with Kyle Shaw. Kyle lost his arm at a very young age but has continued to pursue his love for hockey. Kyle managed to find himself on the National Amputee Hockey team which recently competed in the World Championships. Since the amputee program is not recognized by Hockey Canada, Kyle had to raise his own funds to compete at this event. The BCA supported this cause and raised over $12,000 for Kyle who returned from the World Championship with a smile and a gold medal.

In a similar situation, an outstanding talent in the BCA's martial arts program, Roxanna Ferarau, succeeded in competition to represent Canada at the World Martial Arts Games in Germany. Braefoot again willingly assisted with a donation and Roxanna returned with two gold medals.

The Braefoot Community Association strongly believes that the more positive activities our youth are involved in, the less time they are exposed to potentially negative influences. Braefoot's efforts to enable and encourage youth to be more active will ultimately lead to healthier communities beyond just the physical benefits.

Sporty Girls Inc. needs a new logo! Be creative, fun, and outside of the box!
US$299
Sporty Girls seeks to encourage minority girls age 8 - 18 to participate and achieve success in non-traditional sports.
65
entries
10
diseñadores
Logo design for Adoption Foundation
299 USD
This is a charitable foundation to help families looking to adopt children.
67
entries
21
designer
Help the City of Cape May with a New Logo Design
499 USD
The project would be established to design the new logo for the City of Cape May, which is a Government Municipality. C
60
entries
12
designer
Design a 20th Anniversary logo for The Hospice Lottery
£ 229
The Hospice Lottery Partnership is a not-for-profit organisation that runs a weekly lottery to raise funds for five l...
36
entries
7
designers
Create a "soul unique" logo to help inspire personal and planetary transformation.
$799
Soul Unique is a platform (on the web and, in the future, in a book) for inspiration and transformation within the realm
80
entries
18
デザイナー数
National psychological trauma center needs strong identity in a field with not-so-great logos
799 USD
The Complex Trauma Treatment Network (CTTN) is a National Child Traumatic Stress Network (NCTSN) Center established i...
69
entries
25
designer

Jetzt starten
New watersports festival looking for an outdoor, family oriented logo!
299 US$
The Annapolis Watersports Festival is a one-day event that brings together the paddling and sailing communities of Annap
71
entries
11
diseñadores
Help Conecta Projetos impacting Social Service Projects in Brazil
299 $US
Conecta Projetos, in English "Connecting Projects", is a digital platform built to link good social projects and comp...
97
entries
29
designer graphistes
Stello - An engaging news discussion platform
299 $US
Stello is a news discussion forum / social media platform. Consider it as Reddit with some elements of Instagram. On top
92
entries
33
designer graphistes
Workspace for high-tech companies is looking for inspiring logo.
US$ 299
Vibrant workspace for high-tech companies. The environment that tech. companies would love to be part of.
115
entries
39
designers
Design a logo for Impact Millions, a Global Movement
$299
Team Impact helps people all over the world become financially free through our global partnership program
33
entries
7
デザイナー数
World-changing logo needed for business built on compassion for free!
US$ 299
Our organization offers free listening services to people who need to talk, vent, yell or just be heard. It's aimed at p
61
entries
15
designers