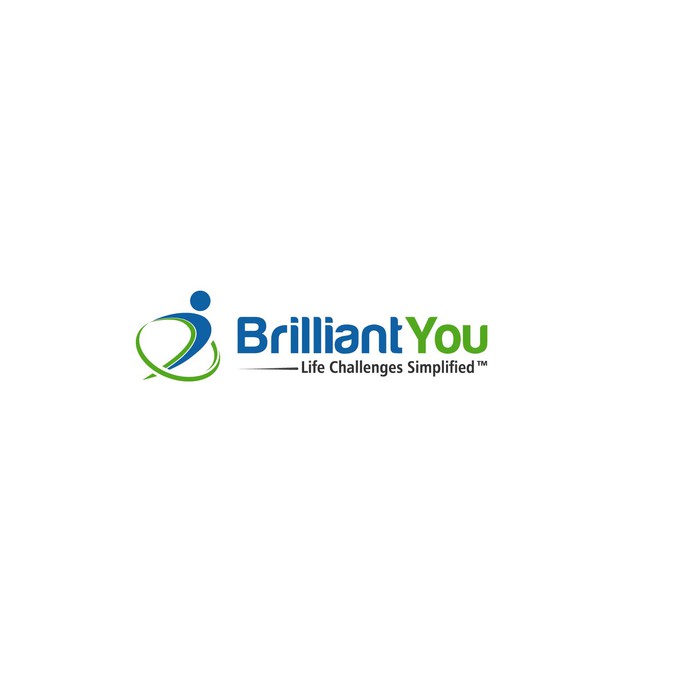 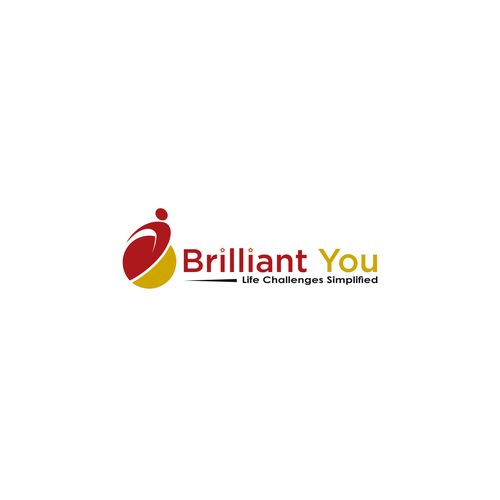 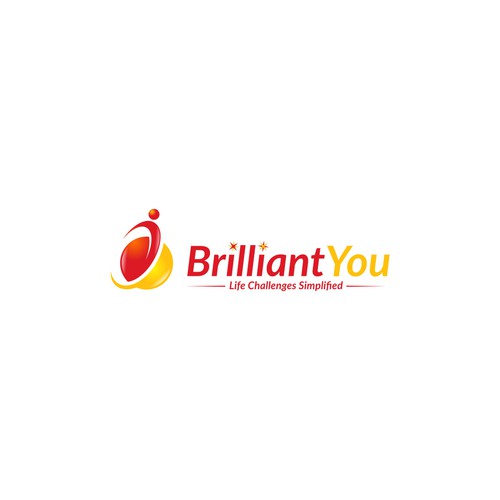 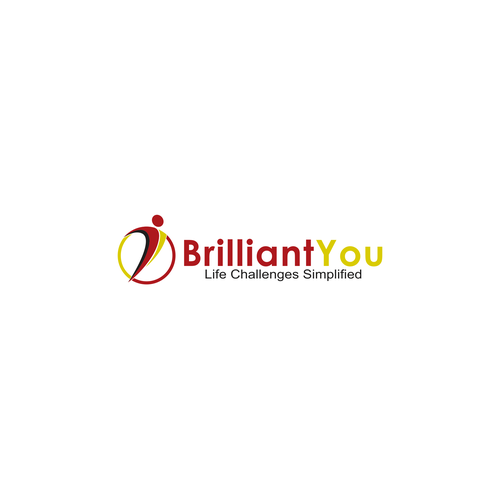 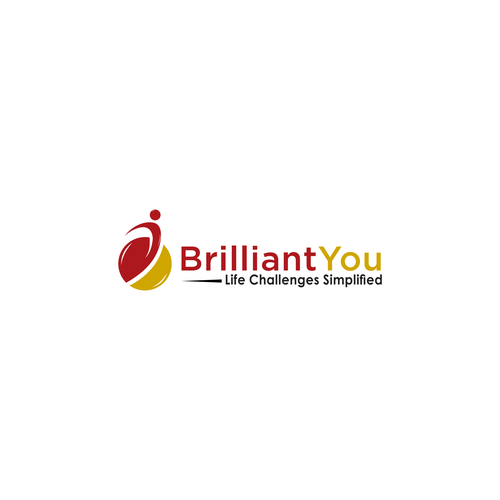 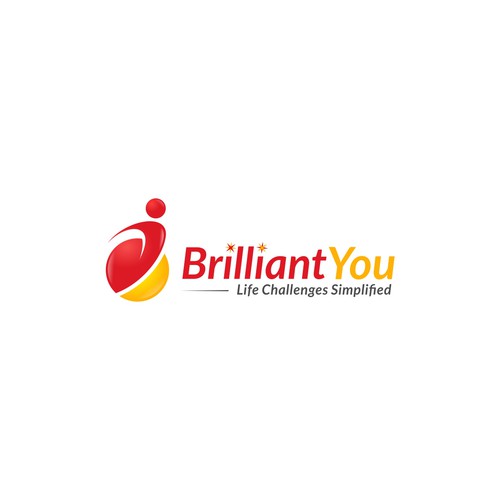 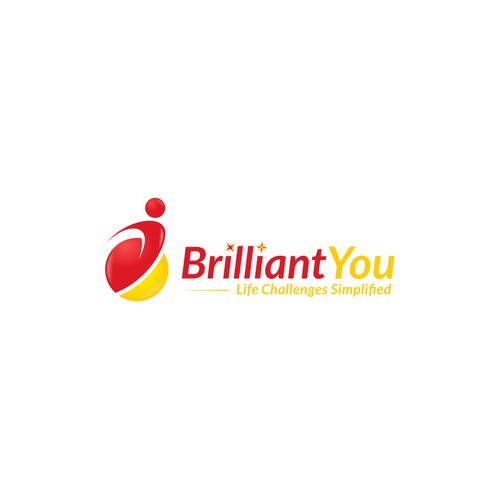 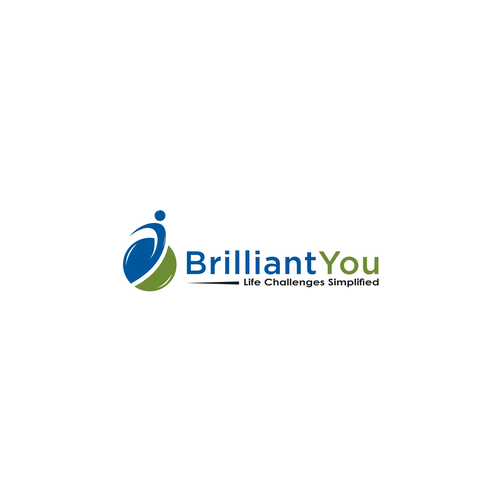 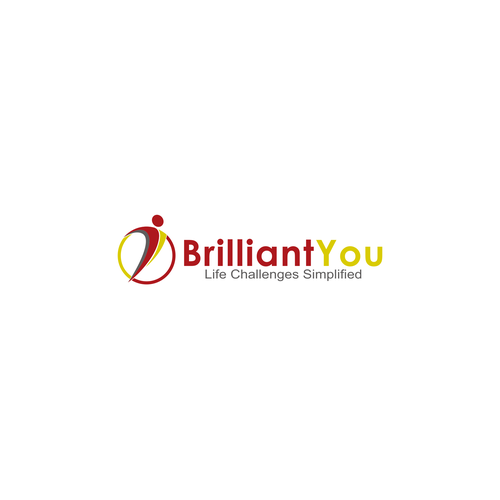 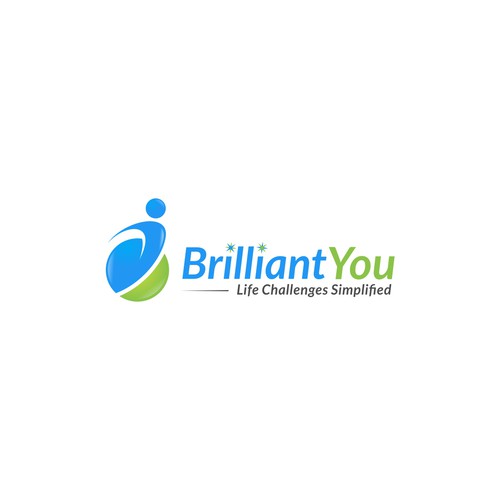 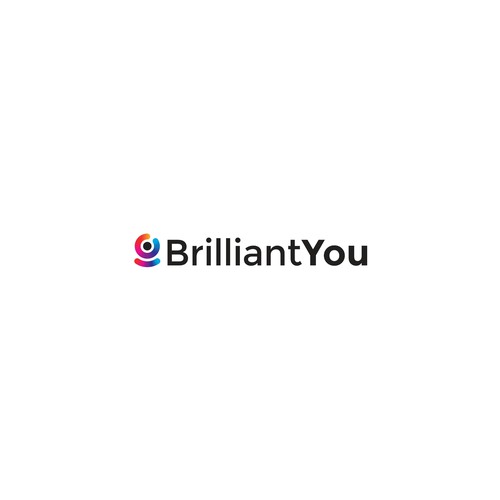 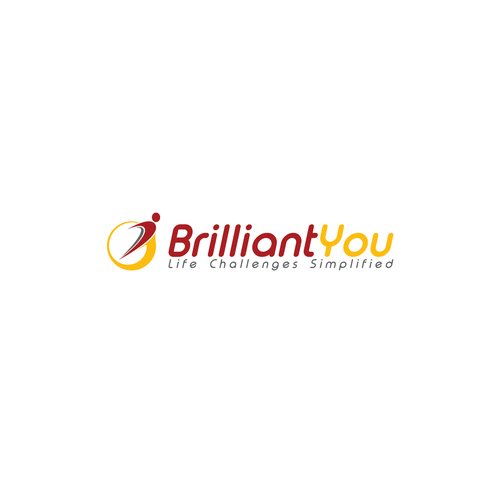 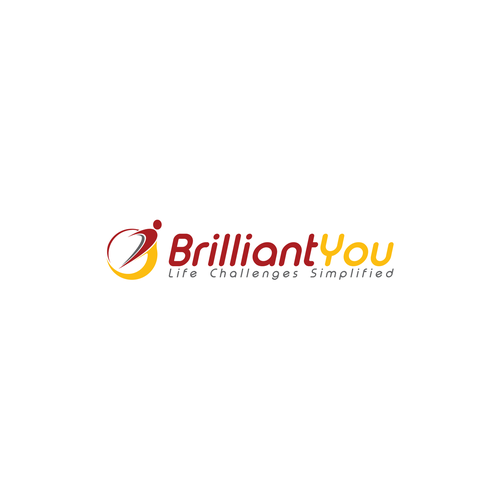 Life Challenges can be all-consuming: a new career, first child, or caring for a loved one facing serious injury / illness or Alzheimer’s. BrilliantYou matches Clients who are confronting them with USA-based peer Advisers who already have experience in their specific Life Challenge, yet are not professional therapists or coaches.

We connect people directly in live audio or video conversation with our Advisers, who provide seasoned empathy, and deliver an Action Plan tailored to the person’s situation. The Adviser is a ‘Concierge’ to crucial knowledge within the Life Challenge, and uses a simple and well-organized UI to draw from a curated library of the best Free Web resources, developed by our expert panels.

At the end of the first hour session priced at $29, the Client immediately receives an automated and customized Action Plan with links to resources addressing their exact areas of need and concern.

The stars may be overdone or not needed. The Yellow and Red are probably not our final colors, at least in this shade. More likely red and another color? The ".com" is not need in todays new marketing era.

Below are our thoughts for each of these design elements:

1. Emerging human figure
• We like what we see in #222: the angle of the circle, and the shape and motion of the figure with the expanded chest. This shows a feeling of emergence of the figure from a difficult Life Challenge.
• However, we would like to see a small gap between the chest of the figure, and where the circle begins. You can see a gap like this in #135.
2. Ratio of size of figure to size of name ‘BrilliantYou’
• We like the relative size between these two design elements to be similar to what is seen in #135.
3. Font of name ‘BrilliantYou’
• We like the name font in #254 (we think it may be called Kiro?). So far we have not liked italics.
4. Font of tag line
• We like the tag line right justified, with a font and bolding similar to that seen in #221. (We are NOT talking about the ‘swoosh’. That is discussed below).
5. Ratio of size between the font of the name and the font of the tag line
• The ratio seen in #221 is about right, we think.
6. Swoosh shape, length, and color
• The swoosh we like best is like those in #183 and #190. It has the right shape. It begins under the ‘B’ in Brilliant and ends between the ‘i’ and ‘l’ in Brilliant. It should be the same black color and strength as the tag line font and bolding in #221 (see above).
7. Colors
• Please use two major colors, and then only black for the tag line.
• We are open to the use of color gradients or grading if desired, as in the name ‘BrilliantYou’ and the human figure in #254, or as in the human figure in #168 and #188, to create a feeling of depth.
• At this point, we are feeling that our original red and yellow combination does not work so well. We do like a green and blue similar to those in #254. We altered them slightly to come up with Green: 53a81f and Blue: 0f60a3. We would like everyone to submit at least one design with these exact colors. However, we are not married to these colors and we continue to invite new and creative color combinations. For example, we were intrigued by Sri Widya’s willingness to look at fresh colors in #243 and #244.

Good luck to everyone, and we will stay in touch with you all.

Professional, friendly logo for a website dev & design organisation
£239
The organisation develops websites for customers. The target audience is entrepreneurial business owners. Would like to
201
entries
26
designers
Logo Design for Sticker Company
299 US$
We are a sticker customization platform. We allow our customers to upload their own logos and images and make them into
69
entries
43
designers
iloveseo.com Logo Design
$899
We are a trade journal to educate and inform digital marketers about industry news, updates, and strategies.
603
entries
126
designers
prosperity jungle needs a prosperous logo
US$299
online business that helps people become prosperous,happy, fulfilled
85
entries
23
designers
Design a Logo for an Indian rupee backed cryptocurrency stablecoin, Vajra
US$499
Vajra is a Stablecoin Cryptocurrency token that is backed 1:1 by the Indian Rupee.
48
entries
18
designers
Design logo for Cutting edge Cryptocurrency startup, Indra Crypto Capital
499 USD
Indra Crypto Capital is a Cryptocurrency firm focused on building a number of different products ranging from Wallets, E
44
entries
21
designer

Jetzt starten
Design a cool logo for a robotic Open-Source Software
€449
Agent-pack is a new technology for AI, Internet of things and the broader web. It is a protocol that allows transfer of
166
entries
60
designers
New Swiss Youtube channel needs the best logo
CHF 309
This new logo will be used to create a new youtube channel all around fun woodworking projects and diy stuff. I will als
158
entries
21
デザイナー数
Design a logo for a Ranked Choice Voting app
$299
We do ranked choice voting advocacy.
159
entries
69
designers
GAMER GOLD needs logo for business - CLASSIC, LUXURY, SOLID GOLD, LOOT
US$ 299
Gamer Gold manufactures items from popular games out of solid gold. This is a luxury market item and should be compared
122
entries
22
designers
Logo Design for an iOS Food Menu App
¥96,799
iOS Food Menu App. Translates and lists restaurant menus so that tourists can order like locals.
287
entries
83
designers
Software development company needs a powerful logo
$299
Software. Web & mobile app development. Internet of Things.
181
entries
39
designers