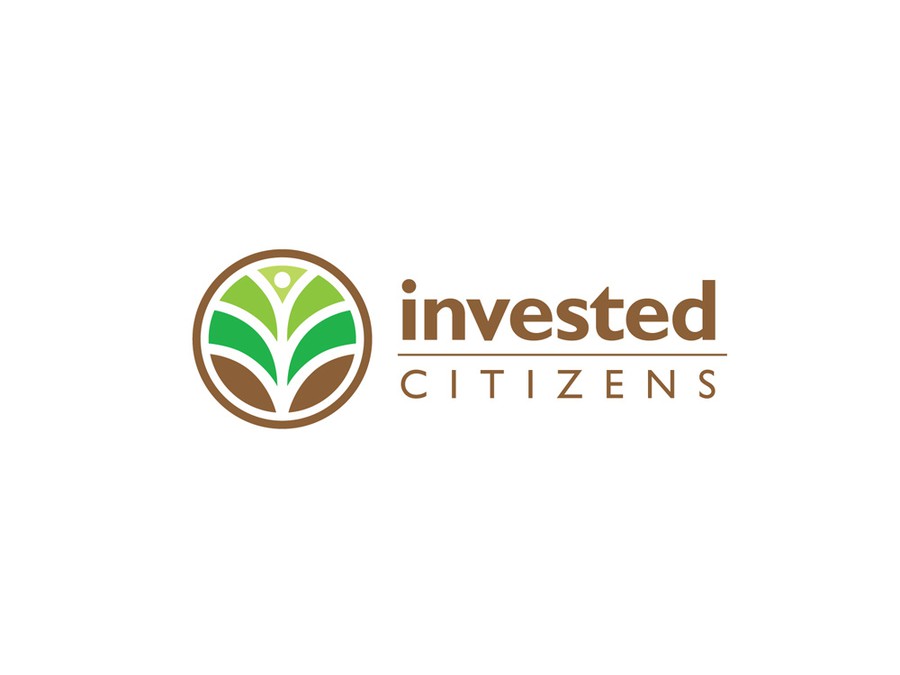 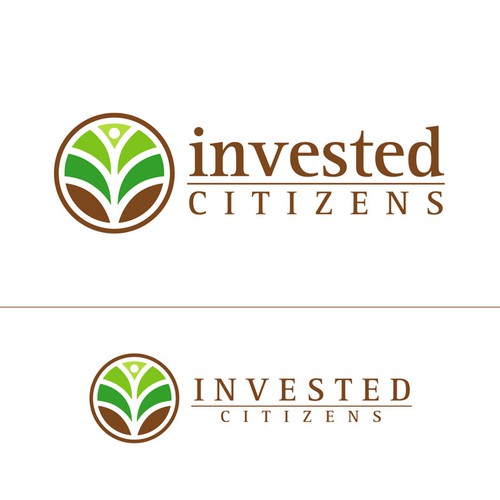 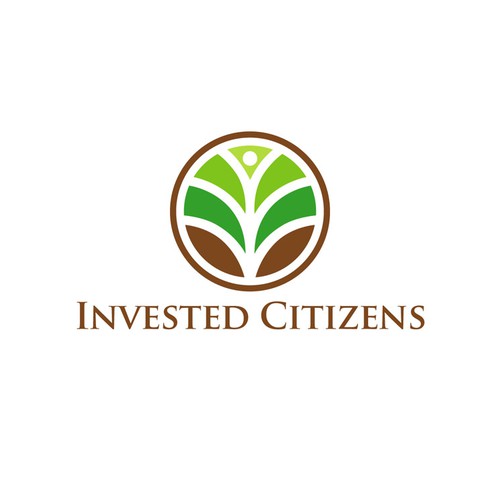 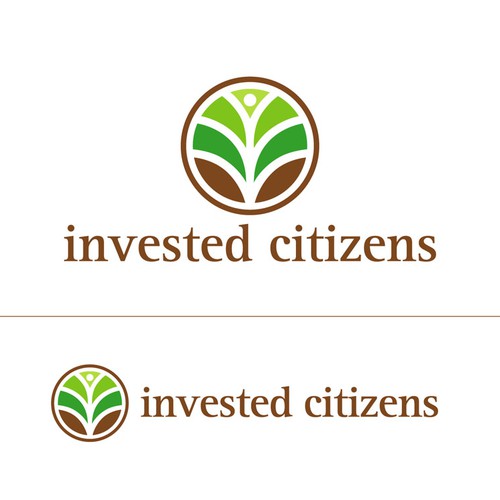 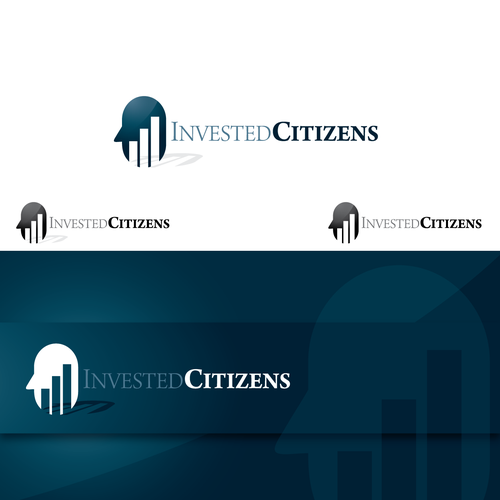 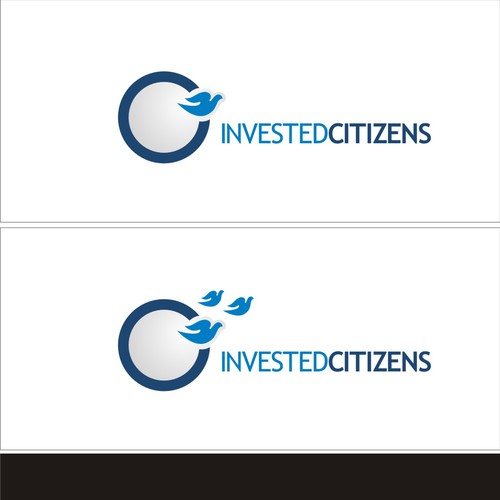 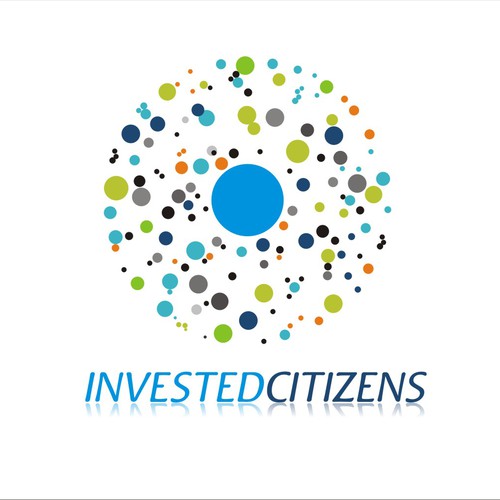 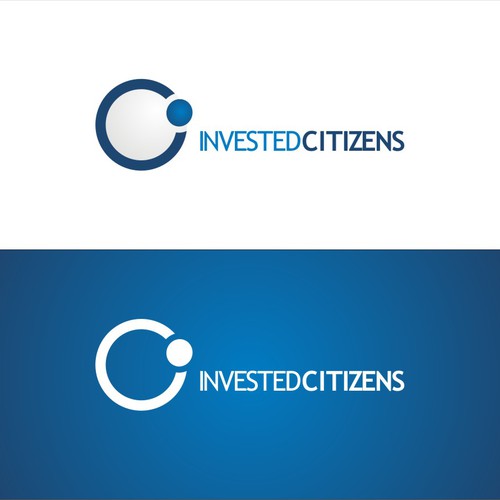 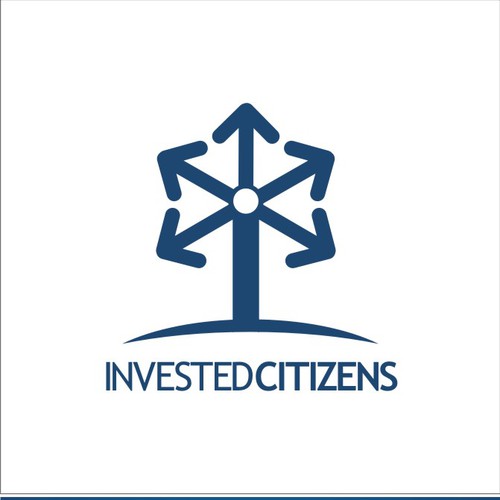 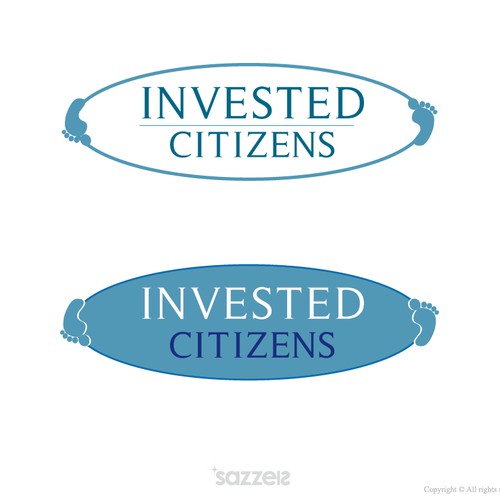 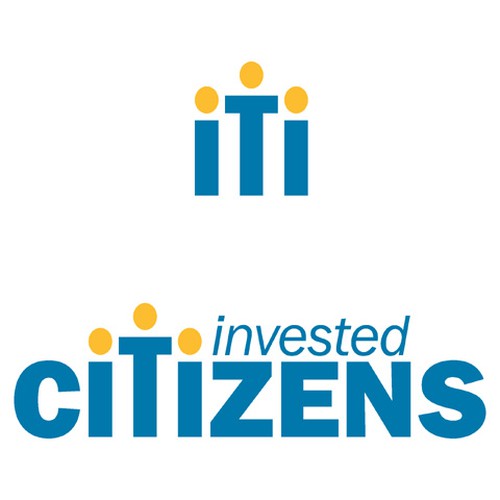 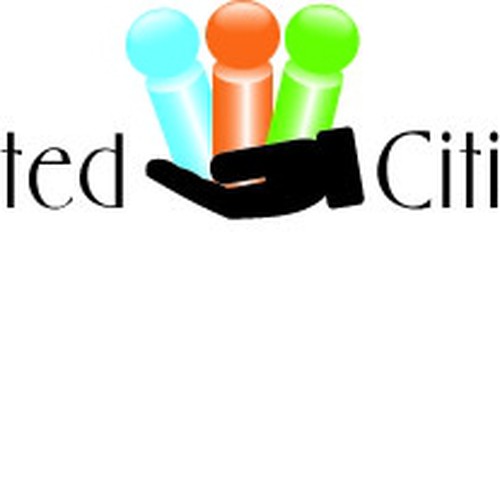 Invested Citizens supplies seed capital to social businesses startups in the form of equity or low-interest loans. In addition, we provide ongoing training and support to entrepreneurs and works to partner with local institutions to ensure the viability of portfolio organizations. Our grassroots, democratic approach to solving poverty, climate change, and healthcare involves lots of people making small donations, pooling the capital, and making collective investments.

We are looking for a clean, bold, and unique logo that captures the essence of the organization: Cooperative, bottom-up solutions to a safe, just, and prosperous planet

We are looking for 2 versions of the design: a stand-alone symbol and the symbol with logo type. We are looking for a design that can be used later for business cards, letterhead, and banners. The ideal design will be so clear it will even be recognizable as a favicon.

About Invested Citizens: We believe that the best way to achieve a safe, prosperous, and peaceful planet is to help people, communities, and nations become independent and self-sufficient. And that social entrepreneurs launching social businesses are the have the most potential to do that. A social business is an organization designed to do good, that generates its own revenue, and reinvest its profits in the organization. The movement is being championed by Muhammad Yunus, the founder of the Grameen Bank and 2006 Nobel Peace Prize winnner, who also coined the phrase.

To spur innovation in the social business sector and to attract the best and brightest entrepreneurs to launch social businesses, we are raising a series of multi-million dollar grassroots, global venture funds by collecting small donations from an international community of invested citizens.
In return for donating, members will be able to vote on where the fund allocates the money. Currently members can earn votes through donating, inviting friends, and contributing content.

You can learn more about social business at http://en.wikipedia.org/wiki/Social_business and more about Invested Citizens in a few days at investedcitizens.org.

New wave aquatic logo for pool builders
US$ 299
We are a swimming pool contractor. We design and build inground pools for residential clients
24
entries
10
designers
Buena Vista Farm logo
US$ 899
Hunter jumper show horse training
180
entries
36
designers
Logo for “UTENSIL”
299 US$
I have online store called “UTENSIL.STORE” and domain “ UTENSIL.STORE” I sell luxury dinner plate , fork , spoon & glas
90
entries
42
diseñadores
A friendly John Deere tractor design - appealing to residential homeowners
299 $US
I am starting a lawn care, tree removal, yard cleanup business using a small John Deere 1025r tractor. My audience is sm
30
entries
7
designer graphistes
BOSS FIRED ME, need new logo to steal all his clients
US$ 299
I am a Kitchen Designer and would like to give out a sticker or magnet to the client I do designs for
62
entries
25
designers
Impactful, Bold, Important, and Potentially Life-Saving! Join the fight. Help us with our new logo.
US$ 350
A survival box designed by doctors, medical professionals, military medics, EMTs, and healthcare professionals. Think of
90
entries
31
designers

Jetzt starten
Riding the Wave
€269
Beratung von sehr vermögenden Privatpersonen und Family Offices und die Betreuung von deren Beteiligungen bzw. Investiti
94
entries
36
デザイナー数
who ever wins i will give him the website to do it + one more Logo
$ 499
General Trading company Mostly importing products and sell it to the market wholesale as an official distributers and by
318
entries
52
Designer
Design a bold logo with a lion head for my Real State Investment Co
299 $US
My company buys and owns Real State Investment properties
50
entries
19
designer graphistes
Stop Community Spread - Coronavirus - Covid-19
899 $US
I'm looking for a cartoonish image to encourage children to wear gloves & mask during the Coronavirus COVID-19 crisis.
49
entries
9
designer graphistes
Private Investigations and K-9 Detection
$299
This is a private investigation business. We provide investigative services for personal and private businesses. We al
13
entries
4
diseñadores
Design the Logo for my New Plant Based Food Blog!
$299
We are a vegan/plant based food and life style blog. The food is going to be more advanced and innovative in culinary te
40
entries
18
diseñadores