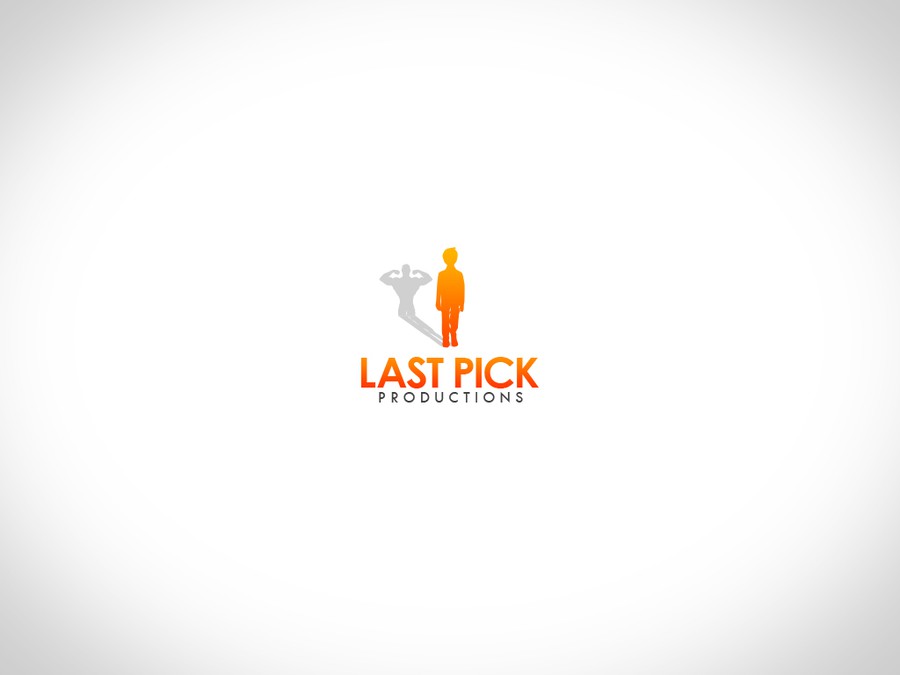 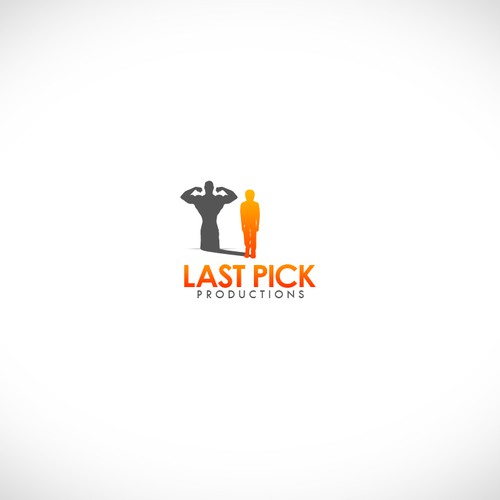 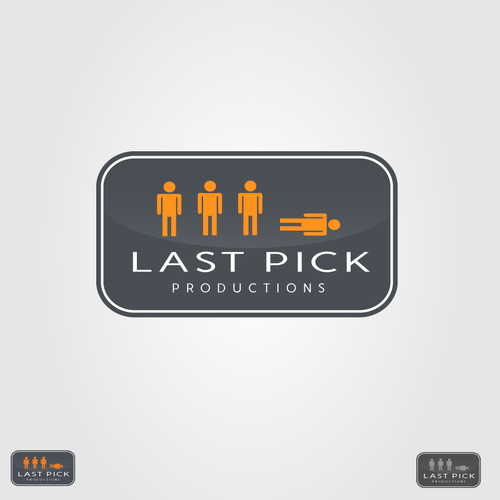 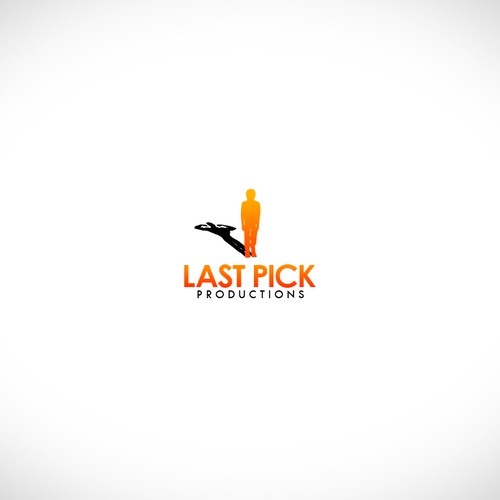 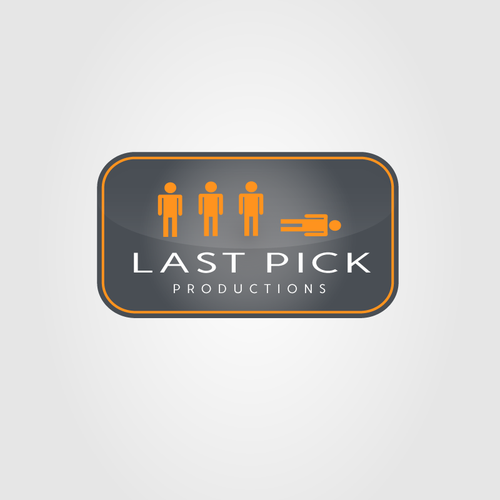 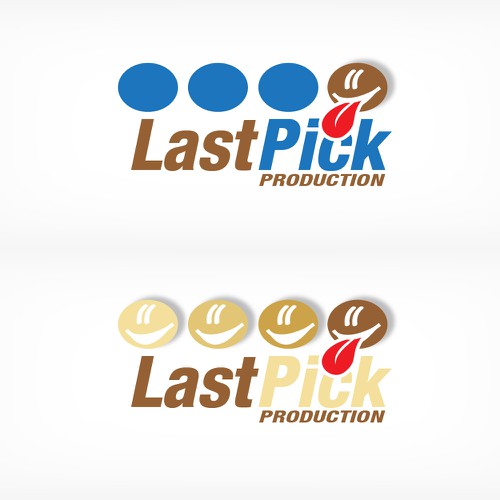 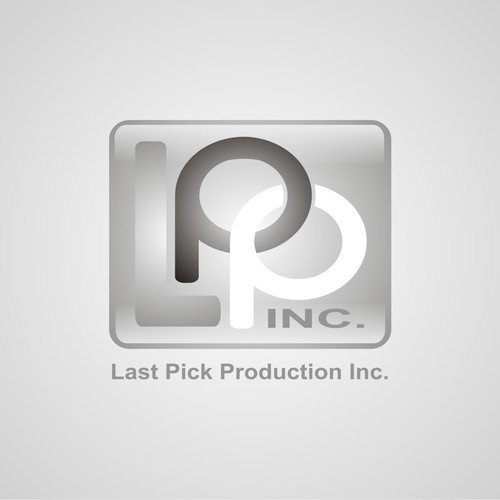 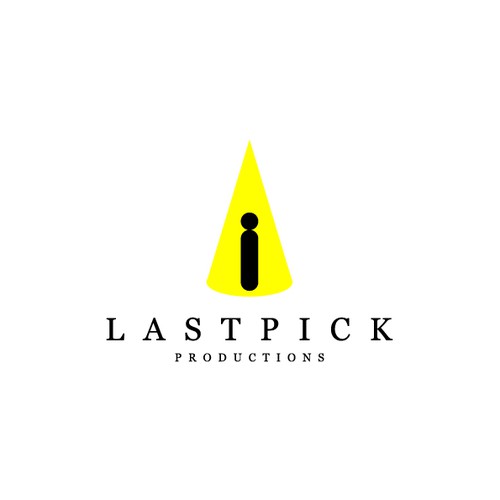 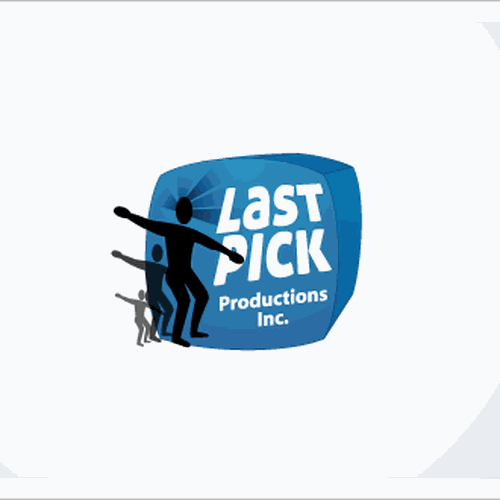 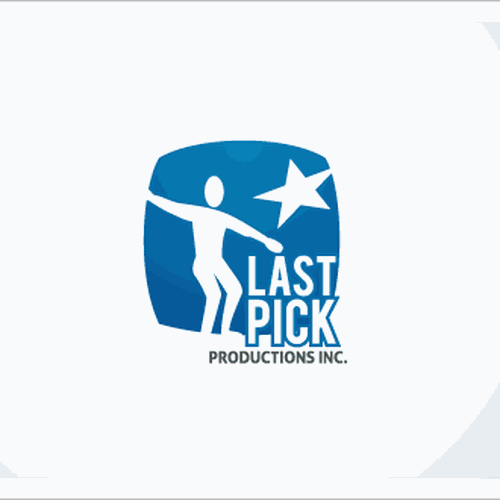 Last Pick Productions is a game development studio looking to break into the mobile entertainment market. Our company will produce games predominantly for iOS devices (iPhone, iPod, iPad) and potentially Android devices in the near future. We are committed to delivering quality entertainment to our users in a professional manner. We want our users to be able to identify and relate to the feeling that the company conveys.

Do you remember playing games during recess and everyone lined up along the wall to be chosen for a team? Nobody ever wanted to be picked last... I'm sure some of you may have even been the last pick at one time or another. If you have, then you know the sinking feeling that comes along with it. First the feeling that you are the absolute worst out of the whole bunch. Then the feeling that everyone thinks you are useless. And then hopefully the feeling that you will prove them wrong!

Now imagine that you are that kid. The last pick. The rest of the team moans when you HAVE to be picked for their team and most of the time you end up riding the bench. Fast forward to the end of the game when by some stroke of luck it all comes down to you. The bases are loaded and you're up to bat. The opposing team is smiling cause they know they've got you beat and your team is already accepting defeat.

That is the feeling we want to convey with our company.

We want to convey the feeling that we are perceived as underdogs, but actually deliver incredible work! The horse that no one bets on that wins the race.

This also cleverly works with our slogan:

(The slogan does not have to be incorporated into the logo but I listed it to further show the direction of the company.)

Last Pick Productions is a game development studio looking to break into the mobile entertainment market. Our company will produce games predominantly for iOS devices (iPhone, iPod, iPad) and potentially Android devices in the near future. We are committed to delivering quality entertainment to our users in a professional manner. We want our users to be able to identify and relate to the feeling that the company conveys.

Our target audience is pretty general. We are releasing our games digitally so we are mainly trying to attract buyers in the Apple App Store. We anticipate a lot of teens and young adults to purchase our products, with the slight majority being male.

Since this will be our main logo and will be used in numerous applications we require the following:

Keep in mind that the logo will most likely need to be scaled up or down for different uses so vectors are your friends!

Please refer to the attached LogoDesignIdeas.pdf for some ideas on what we were thinking about in terms of logo design.

Design a hipster logo for gym apparel
CA$ 399
The organization targets gym goers with a witty sense of humor.
109
entries
25
designer
Personal Branding Logo
$299
I am a Real Estate Investor and have a decent following on social media. Real Estate is all we do as a family. I am a fr
183
entries
52
デザイナー数
Logo for DesignMind a company with focus on strategic design.
CHF 929
Who is DesignMind? DesignMind is a company focusing on strategic design. DesignMind promotes the mindset for the
281
entries
99
designers
Electric Guitar Producer Logo
US$ 299
I am a producer and musician who creates electric guitar content to sell.
58
entries
13
diseñadores
Create a logo for GameStars
899 $
GameStars is a competitive eSports platform that offers variety of AAA games where people can play thousands of tourname
120
entries
66
Designer
Minimalist logo for Lifestyle Pet Brand
HKD 2,399
A Lifestyle Pet Brand. Targets FEMALE pet owners who aspire to have minimalist, stylish home. Brand style: MINIMALIST, M
775
entries
161
diseñadores