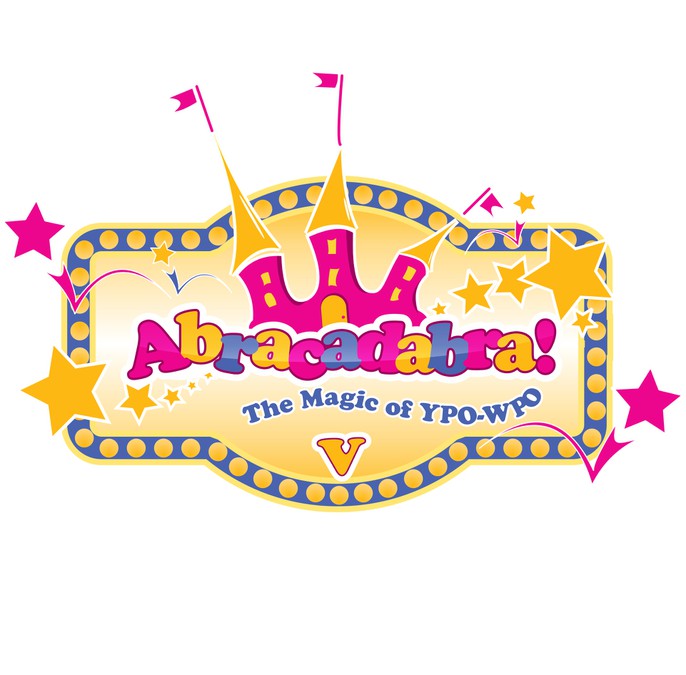 Help Abracadabra! with a new logo 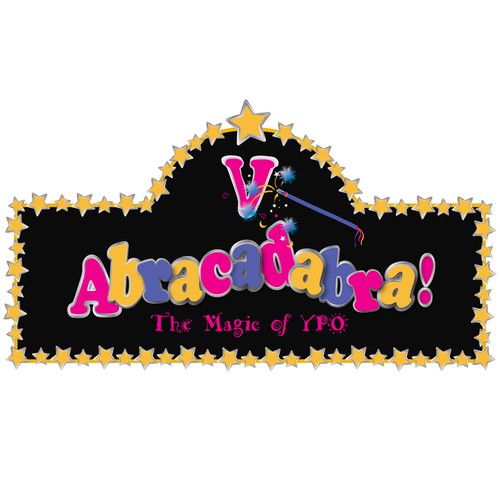 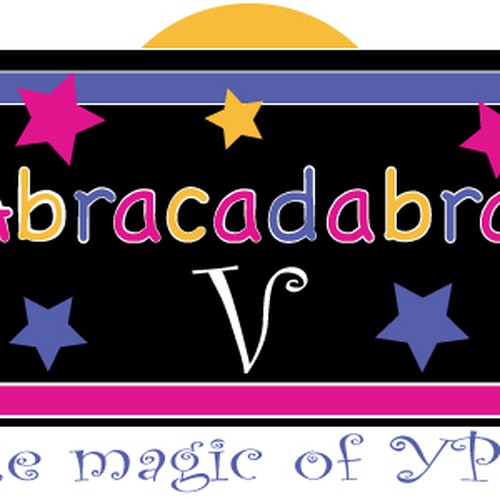 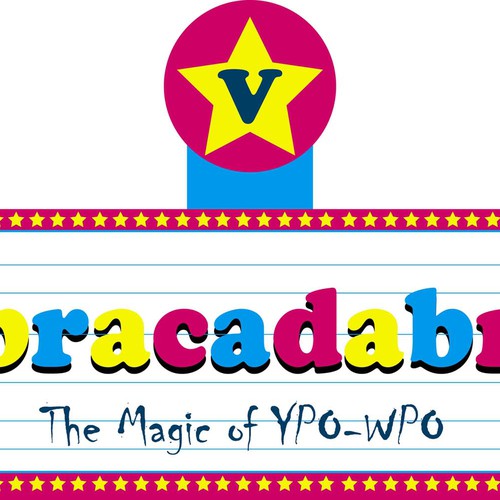 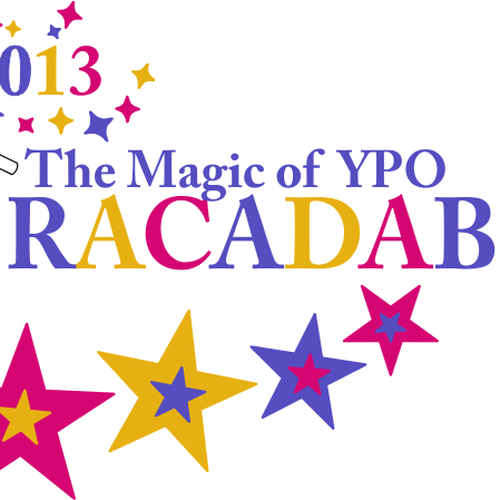 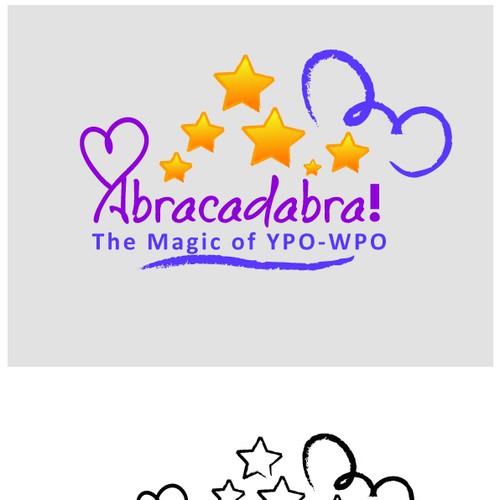 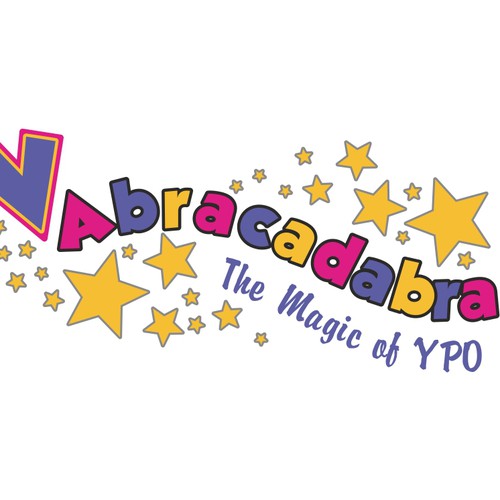 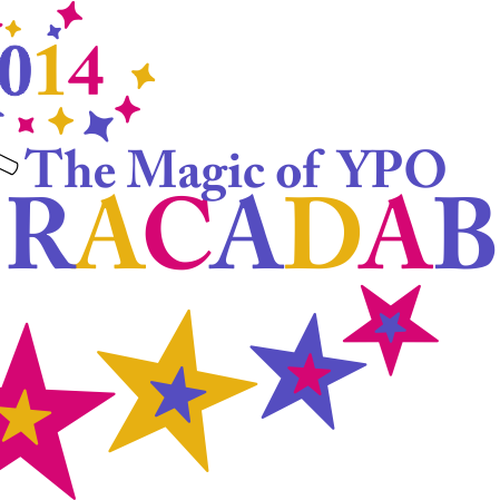 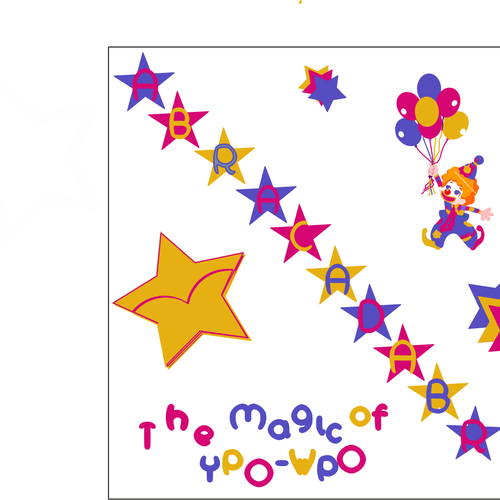 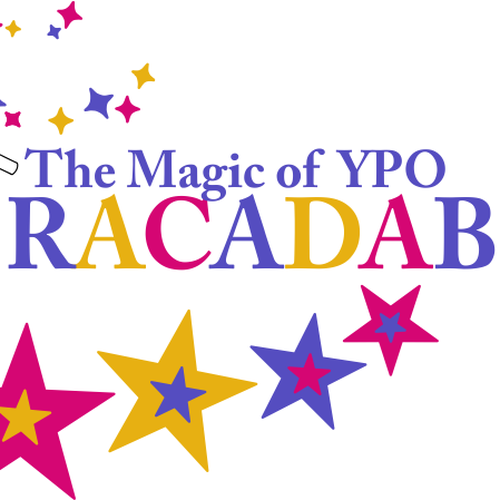 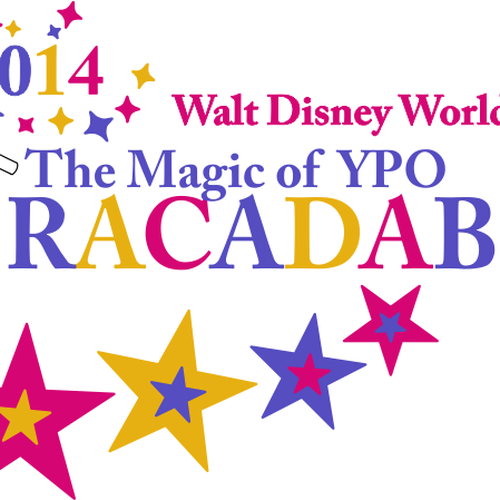 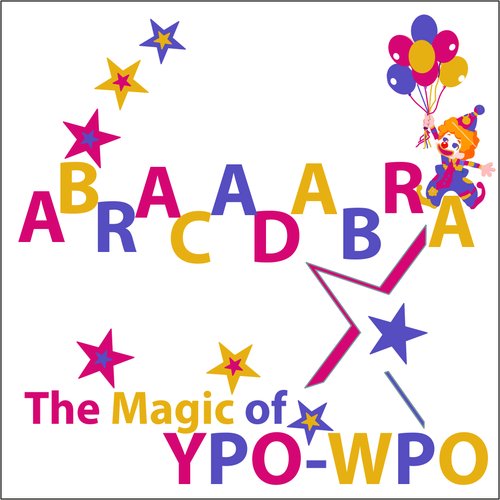 Mission
To see the world through the eyes of your child

Company Overview
The Magic of YPO is the team of member champions and professional staff that bring you Abracadabra! The Magic of YPO-WPO at Walt Disney World.

Description
When Peter Pan brought Wendy back from Neverland, he asked only that she never forget what it was like to be a child. The limitless and boundless optimism …the sense of wonder and amazement …the ability to suspend reality and belief … to live in the moment. These are the qualities of which YPO members are robbed by the day-to-day pressures of life and work.

Our planning committee has worked exhaustively with Disney to produce experiences that had never before been offered to any other group. Many of these experiences will be adapted and enhanced for each event, and Abracadabra! will remain child-centered experiences to be discovered by the children and their parents together …and with other YPO-WPO families.

These experiences include themed parties, exclusive character visits, YPO-only access to parks and attractions and VIP services. In addition, we provide YPO-first access to hard-to-book optional activities including Princess Breakfasts and behind-the-scenes tours.

About YPO-WPO
YPO (Young Presidents’ Organization) connects you with successful young chief executives in a global network unlike any other. Founded in 1950 in New York City by a young president named Ray Hickok, the organization unites approximately 20,000 business leaders in more than 120 countries around a shared mission: Better Leaders Through Education and Idea Exchange™.

A great deal has changed since YPO’s founding but certain things have remained the same: the value of a peer network and trusted mentors, the importance of ongoing education, and the need for a “safe haven” where issues can be aired in an environment of confidentiality.

Over the past six decades, YPO has maintained its core commitment to these ideals while embracing change with each successive generation of young business leaders.

To join YPO, you must be under the age of 45 and the chief operator (CEO, managing director, president, chairman or equivalent) of a company that fulfills minimum size and revenue requirements. Upon turning 50, you transition from YPO into WPO (World Presidents’ Organization), which allows you to continue reaping the benefits of the YPO experience while also recognizing that your priorities may have shifted over time.

We would like to preserve the font style of the 2012 logo together with the color break of all the logos and the "stars" as elements. We would like to incorporate the Roman "V" instead of the 2014 year. We consider having the logo have the look and style of a art deco or art nouveau movie marquis -- probably not literally but at least inspired by.

Create the brand logo for new American recording artist!
299 $US
American Pop-Country Recording Artist
118
entries
38
designer graphistes
Logo for new modern online Web-TV channel!
6 999 NOK
This is a brand new web based TV channel that will be on YouTube, Facebook and a own webpage. The channel is hosted by a
116
entries
37
designers
A flexible logo for a literary publisher
CA$1,099
We publish poetry, literary fiction, creative non-fiction, and criticism, with an emphasis on diverse and non-traditiona
148
entries
68
デザイナー数
Design a clean and sophisticated logo for a company wants to revive the lost art of the dinner party
299 $
From our table is a rental party in a box. Themed dinner, birthday and social gatherings (i.e. Christmas Dinner, Thanksg
106
entries
41
Designer
Life Elvtd needs a badass logo for its active lifestyle brand
299 $US
We are health and wellness lifestyle brand for young professionals. Work hard play hard mentality. They are fit, like
97
entries
23
designer graphistes
Design a fun beaker logo for Mad Lab
499 $US
Mad Lab creates entertainment media and personal development content for people looking for change in their lives, and a
409
entries
52
designer graphistes