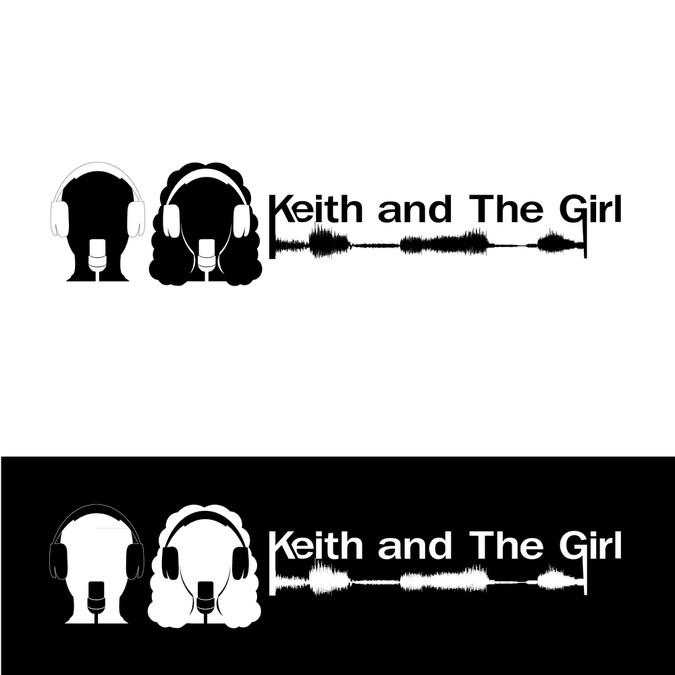 *Guaranteed* New logo wanted for Keith and The Girl 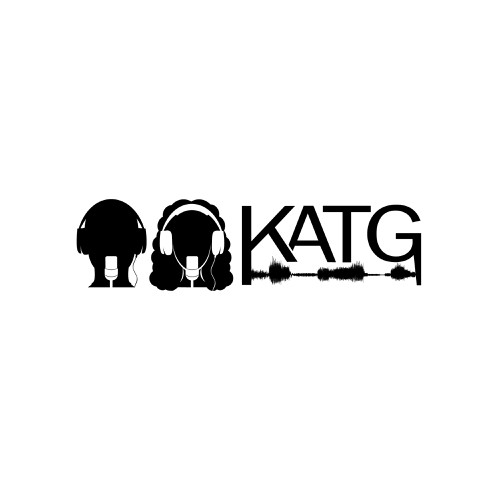 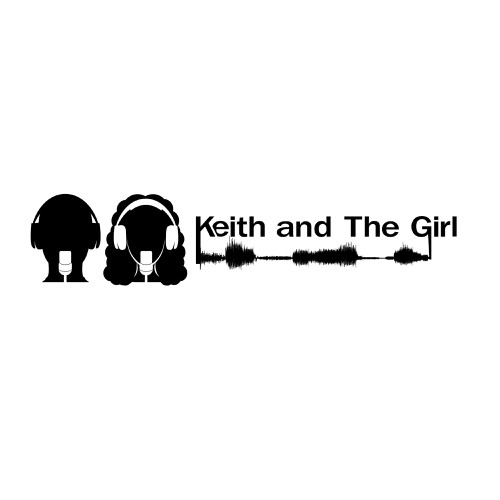 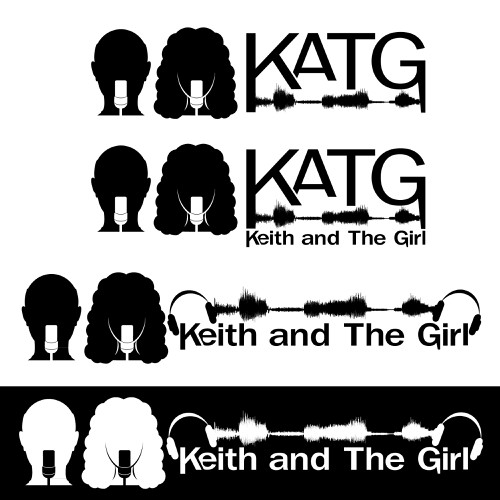 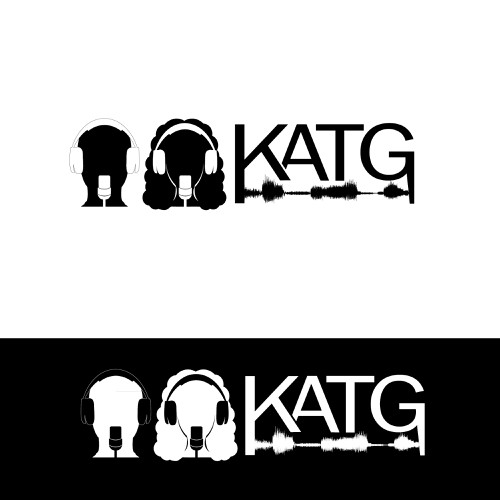 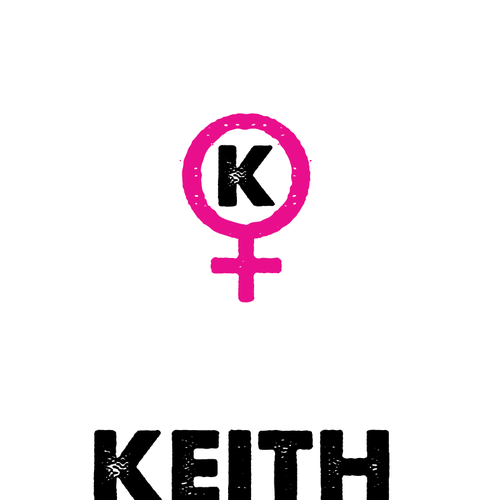 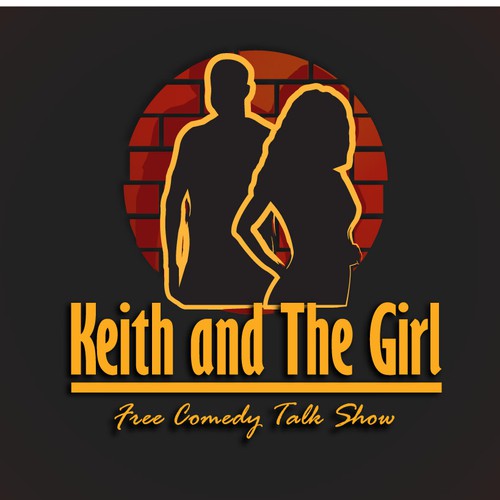 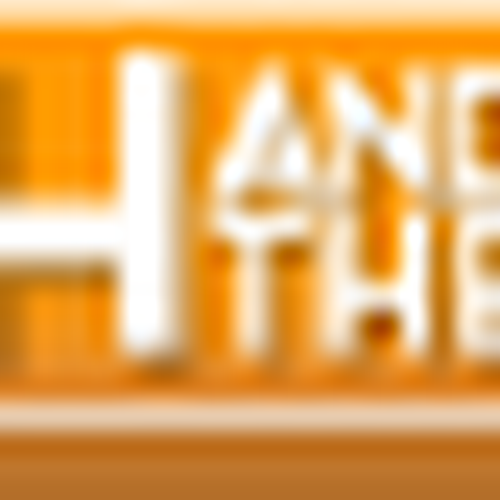 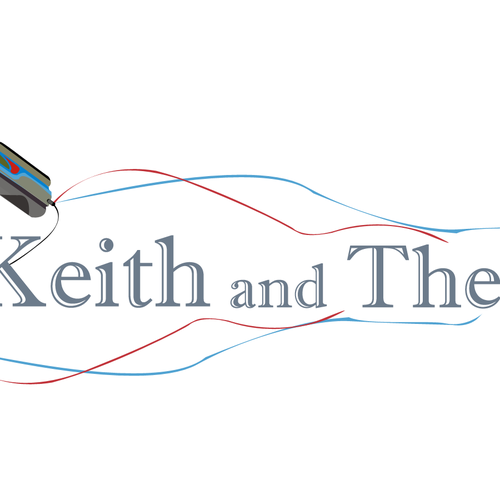 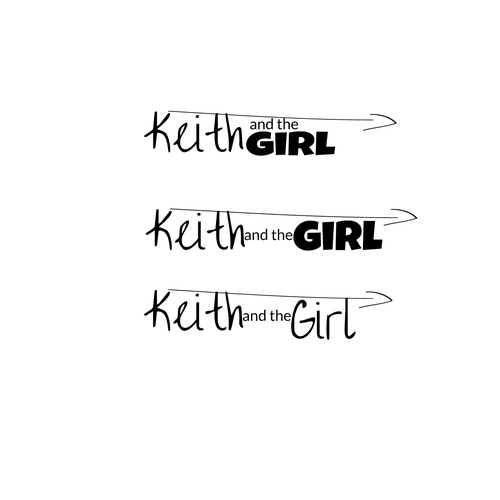 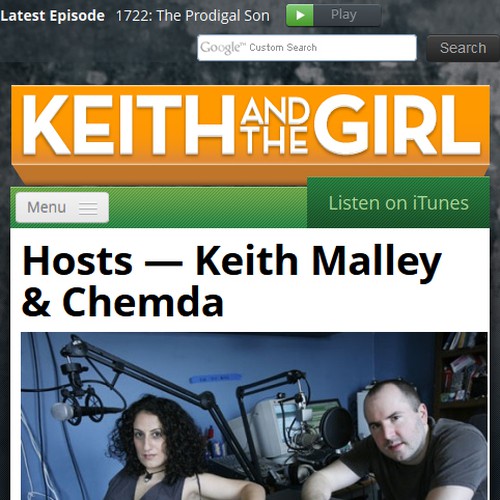 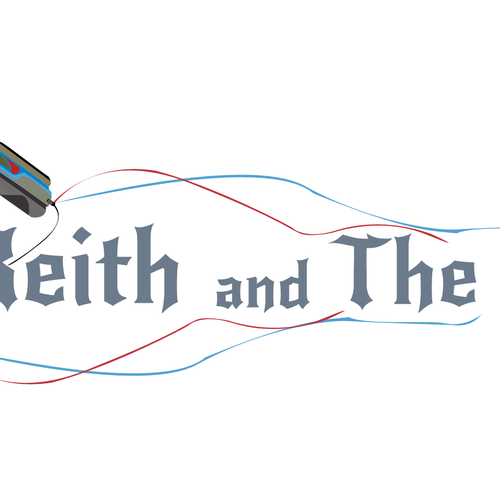 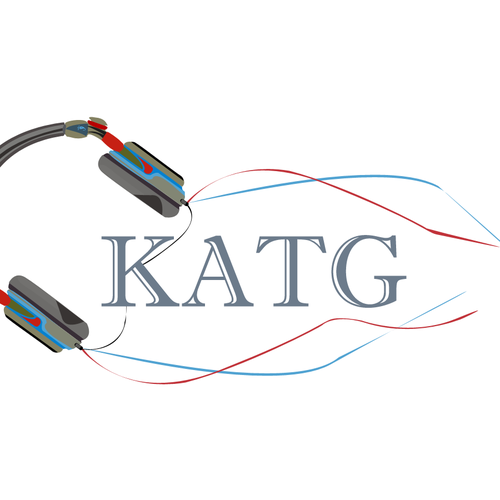 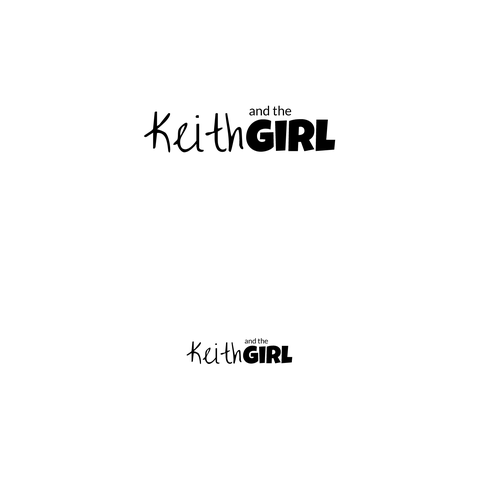 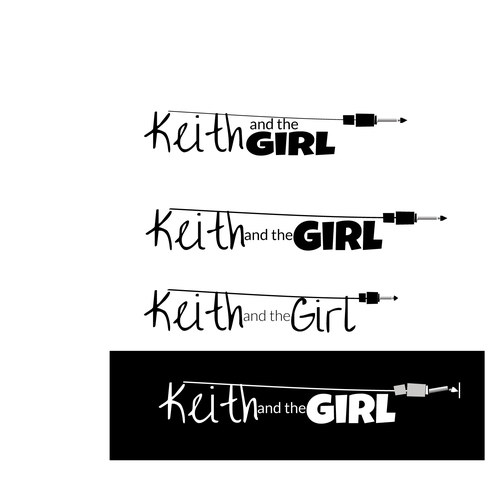 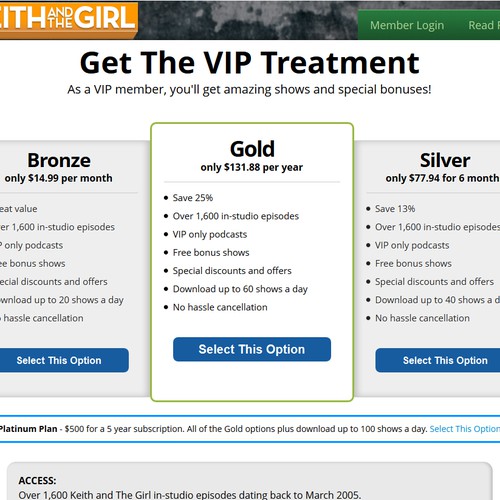 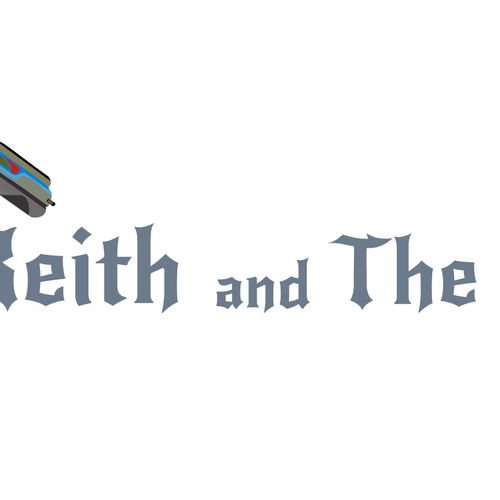 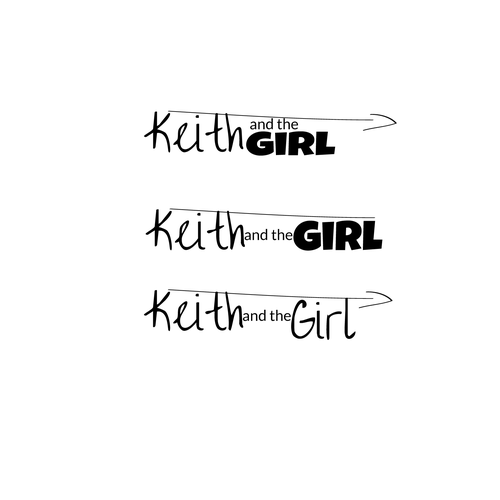 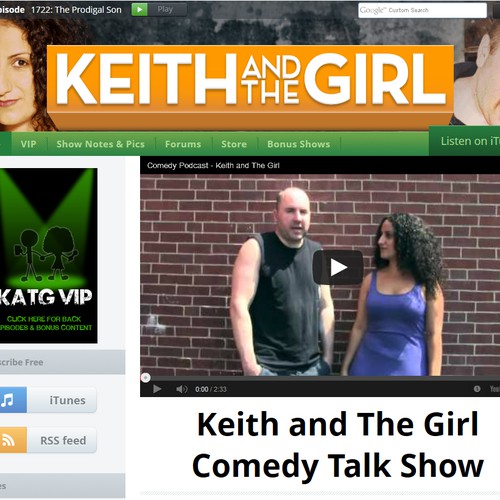 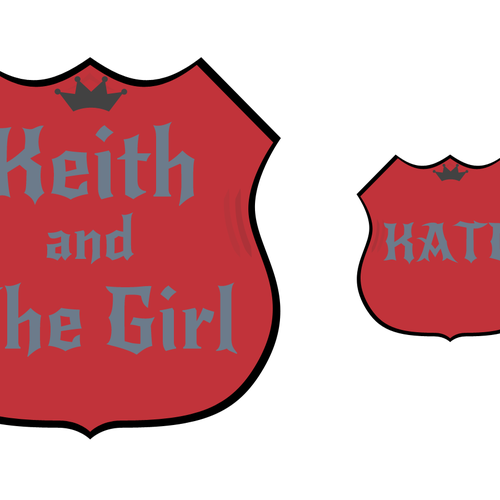 Keith and The Girl

Keith and The Girl is a comedy podcast. The hosts Keith Malley and Chemda, along with guest comedians, talk about current events, pop culture, politics and even intimate details of their lives. They create a new hour-long show each weekday and post on this website and on iTunes.

You can see more details about the show at http://www.keithandthegirl.com

Update: The show's comedy style is edgy with adult humor. Think rock 'n roll instead of silly, like a clown. The text and graphic should convey this feeling.

- The design should be simple, sharp and easy to read in small graphics. For example, social network graphics are about 200px wide. The text should be easy to read at that width. No script or other overlapping elements that would be difficult to distinguish on a small graphic. Even in a large version, the customer should be able to quickly read the text without having to think or struggle to make out the letters.

Regarding complexity of the text font: Coca-Cola is too complex. Pepsi is nice and simple. That **does not** mean I'm looking for a clone of the Pepsi logo. I'm just pointing out that I'm leaning towards the readability of the Pepsi font VS. the Coca-Cola font.

- The text and graphic icon should be on a transparent background. Similar to the current text graphic on the website header.

- We require a short version of the logo in the form of initials for the company name as all capital letters: "KATG" That short version should carry the same look/feel as the full logo version.

- On the website, the logo will be used in the header. The website has 4 different header styles, depending on the page and device it's being viewed on. Attached are screen shots of the 4 different styles with and without the current text logo.

- The tagline "Free Comedy Talk Show" will mainly be visible on the "large" version which has the large photos to the left and right of the header. Other versions of the header will not include the tagline.

-- If the graphic element is separated from the text then it should be on the left or right of the text. It should not be above or below the text.

Surfing Hemingway Logo for Adventure Journal Needed!
299 $US
Adventure Writer, Journal, Web-series. http://kelpmagazine.com/
10
entries
2
designer graphistes
Design a clean and sophisticated logo for a company wants to revive the lost art of the dinner party
299 USD
From our table is a rental party in a box. Themed dinner, birthday and social gatherings (i.e. Christmas Dinner, Thanksg
106
entries
41
designer
Life Elvtd needs a badass logo for its active lifestyle brand
299 US$
We are health and wellness lifestyle brand for young professionals. Work hard play hard mentality. They are fit, like
97
entries
23
diseñadores
Music Industry Opportunity for Great Designers!
US$299
Music Industry organization that will communicate with music industry constituents. Logo needs to look good on a concert
324
entries
49
diseñadores
Design a fun beaker logo for Mad Lab
US$499
Mad Lab creates entertainment media and personal development content for people looking for change in their lives, and a
409
entries
52
diseñadores
Design a Fantasy Web-comic's title
299 US$
Comic Book
73
entries
34
diseñadores