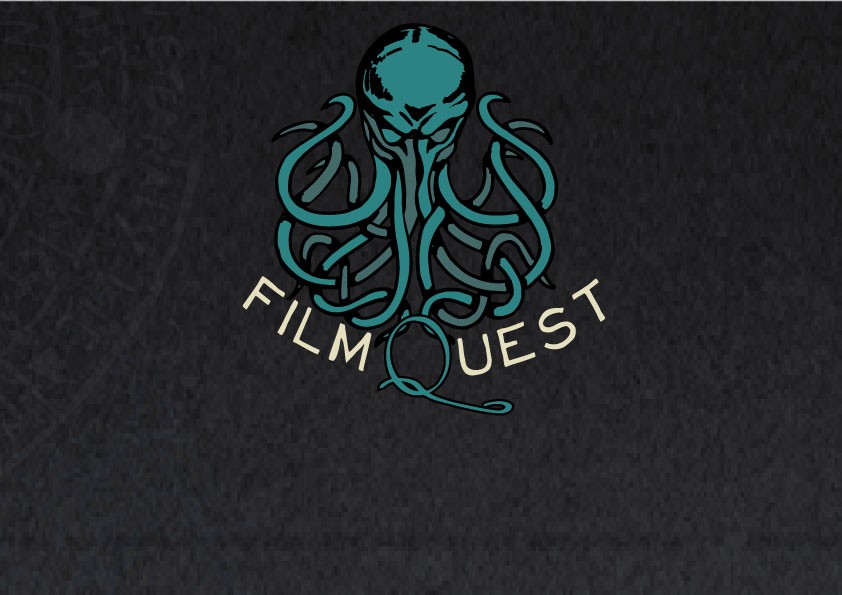 FilmQuest, a festival of the Fantastic, seeks the very best for their new logo! 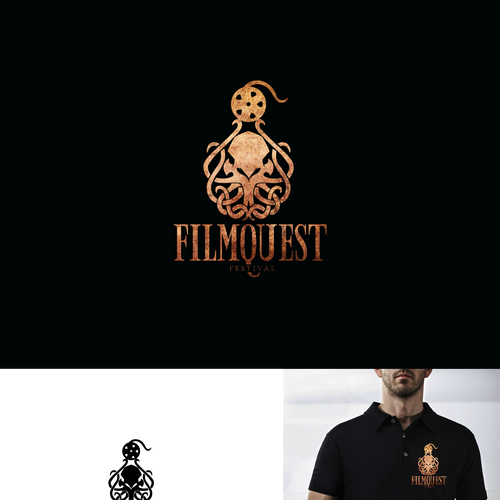 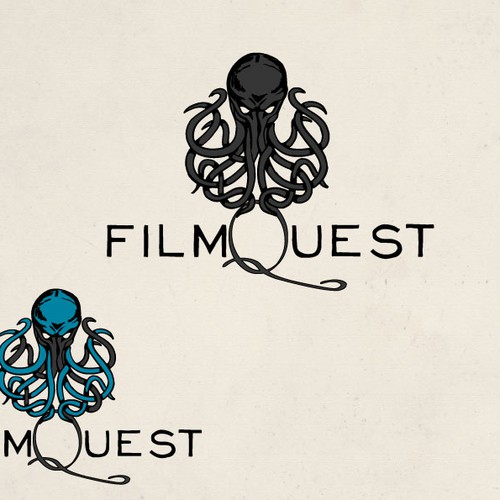 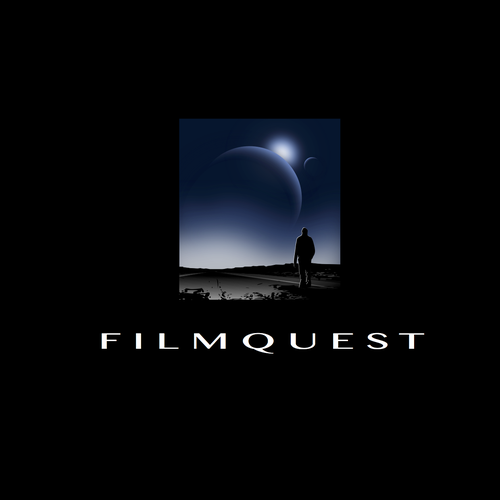 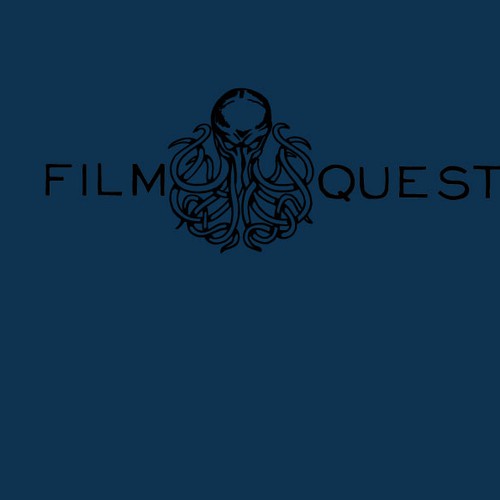 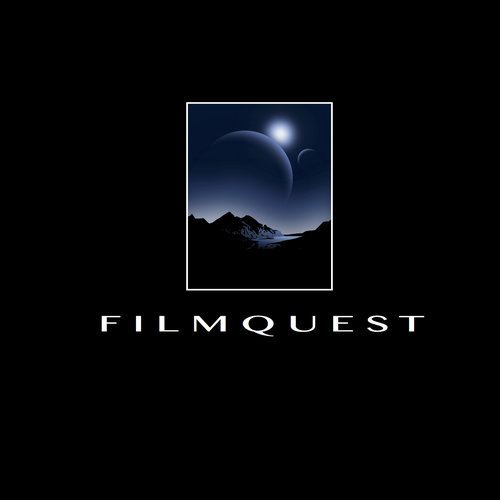 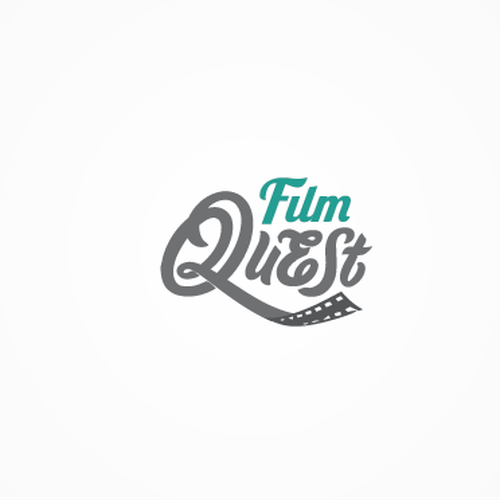 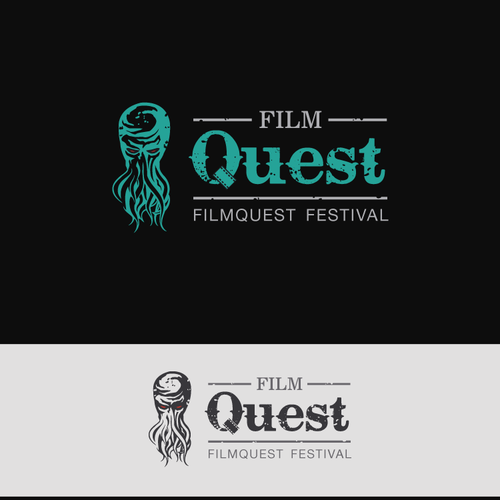 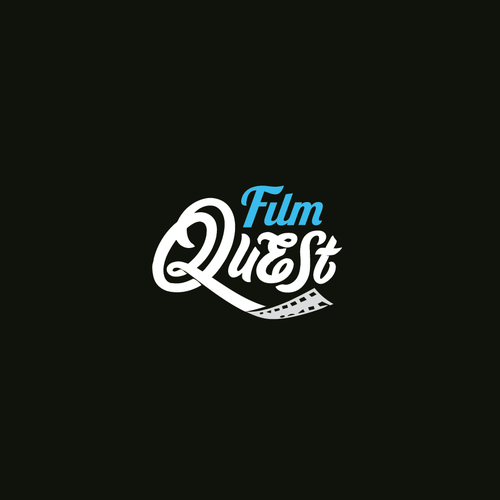 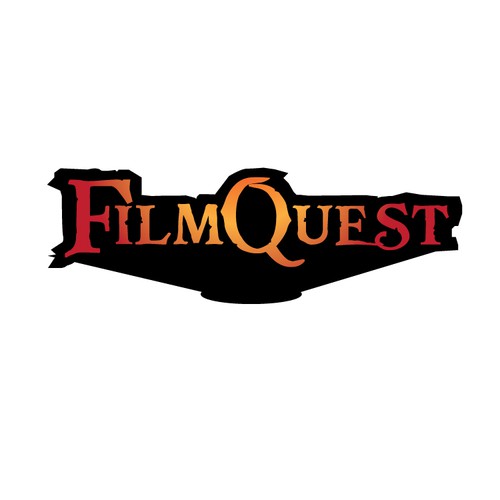 There aren't many examples I will share for you as this is a logo that I would like to see pure originality in, and something we can hang our own hat and identity on. Remember, this is a logo for a film festival for films of a fantastic nature, such as fantasy films, science fiction and horror. We want something that will last for years, and not be trendy or cool for only a couple of years. We want an image that will stand the test of time, and will look good on posters, t-shirts and more!

We would definitely like to see the idea of fantasy, or elements of fantasy or the fantastic, incorporated into the logo if you as the designer feels that is the best idea to pursue.

A great mascot would be the Cthulhu, as this is a film festival of all things Fantastic, such as fantasy, sci-fi and horror. We can't emphasize that enough!

Feel free to ask any questions you may have.

Logo for new modern online Web-TV channel!
NOK 6.999
This is a brand new web based TV channel that will be on YouTube, Facebook and a own webpage. The channel is hosted by a
116
entries
37
designers
Creative logo for our app
US$ 300
Hi There, I am excited to see the results. Little bit about the audience: The audience is from 15-35 years old. Has a
33
entries
9
designers
How Cool Can You Design an Eye?
$299
A.i.Jones is a band as well as an animation project with exciting music blended with visuals, sci-fi action & animation.
56
entries
15
デザイナー数
Music Industry Opportunity for Great Designers!
US$299
Music Industry organization that will communicate with music industry constituents. Logo needs to look good on a concert
324
entries
49
diseñadores
Some people have a Nightlife. We want to create more Daylife.
CAD 1.699
Video production on Vancouver Island. Music Videos and commercials. Talk show and music.
130
entries
22
diseñadores
Logo needed for SATIRE NEWS web site (like The Onion!)
CAD 399
Our client is a funny, slightly snarky regional satire web site that "covers" the news with a style very similar to The
43
entries
14
diseñadores

Jetzt starten
Design a cutting edge logo for Stage Door Theatre Co.
US$299
We are a theatre company based in small town in northern Michigan. Our target audience is theatre goers and patrons of t
88
entries
23
diseñadores
Create a logo for an exciting new TV production company!
299 USD
Our organization is a television and movie production company. Our audience is primarily studio executives, and also our
84
entries
23
designer
Clean, classic logo with sharp lines for AGENCY X
USD 499
We are a high end Media Agency that communicates quality and prestige with inspiring visuals, compelling stories, and in
121
entries
43
diseñadores
Event & music festival agency "Carter House Productions"
US$ 299
We are a young, creative agency that does live event ideation & production. We do everything from music festivals to la
123
entries
37
designers
Logo/Branding for New SciFi Media Company
US$ 899
Media site with a science fiction genre audience.
34
entries
12
designers
Cool, classy self-improvement group needs new logo
USD 299
Online education for recovery, business, real estate, self-improvement
167
entries
52
diseñadores