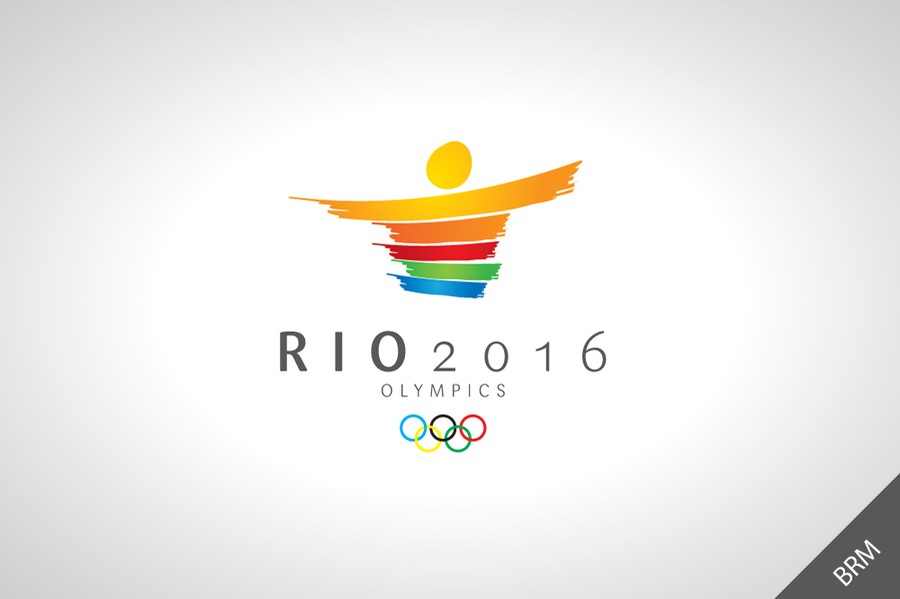 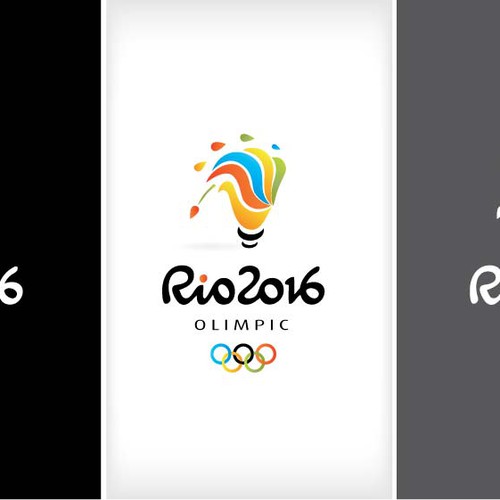 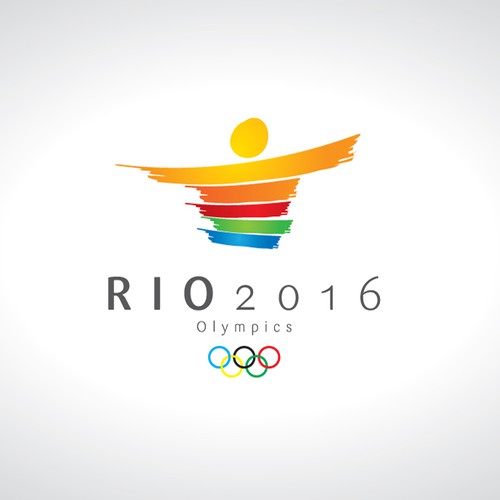 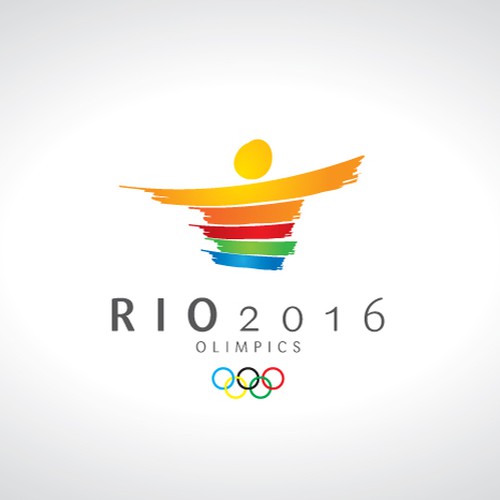 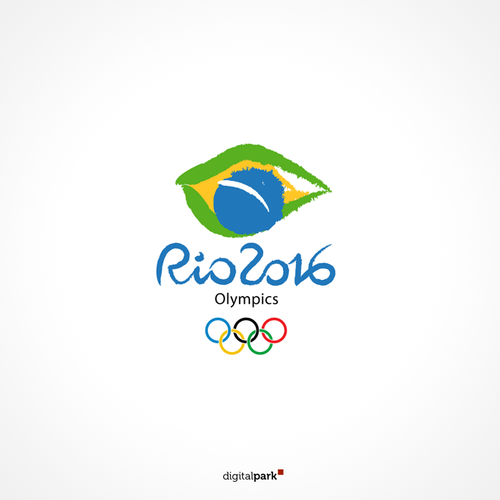 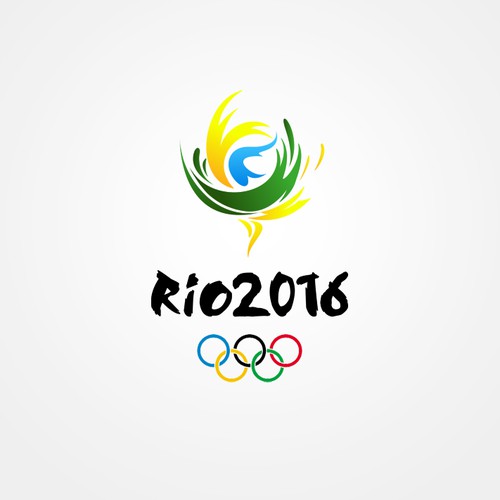 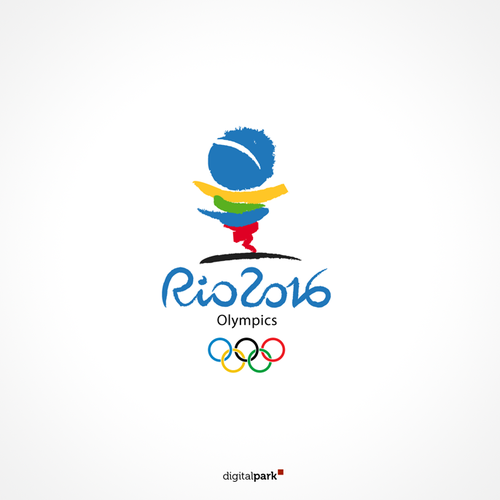 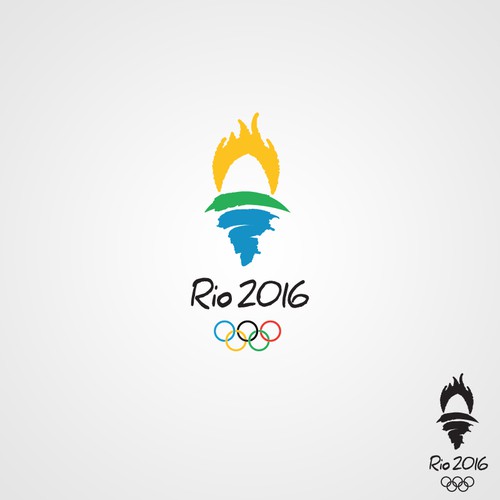 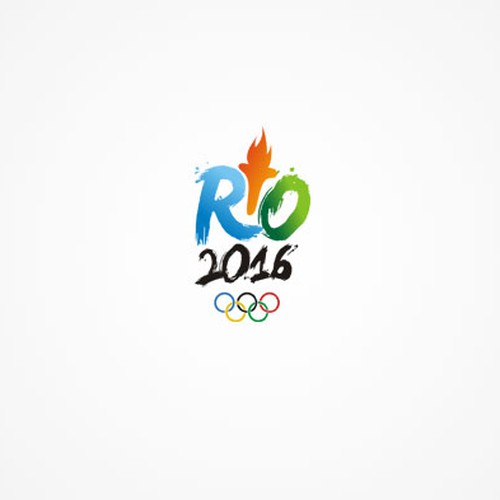 ** This project is sponsored by 99designs **

The Olympic Committee just released their new logo for the 2016 Rio Olympic Games. After both the London 2012 logo fiasco and now this, we know the 99designs community of designers can do much, much better! So here, in our latest installment of the community contest, we are asking you to submit your own version!

In 2016 Brazil will host the olympic games in Rio De Jeneiro, one of the largest cities in the world. With a rich cultural history, synonymous with soccer, beaches, carnival and the statue of Christ that overlooks the city.

**About the Olympic Games**

The Olympic Games is one of the worlds largest sporting events. With over 200 countries competing and 14,000+ athletes, it is truly a global event.

More info on the Olympics: http://en.wikipedia.org/wiki/Olympic_Games

There are billions of viewers of the olympic games and millions of tourists that visit the host city. Young, Old, Male and Female all are key targets of the Olympic logo for the 2016 Rio Olympics.

Your logo should somehow capture the spirit of the sporting event and also reflect something about Rio and Brazil in general. How you do this will be up to you.

Your logo submission must include the olympic rings. The general format for this has been at the bottom of the logo for each of the past Olympic Games.

The designs should work well in colour or black and white.

Apart from that, feel free to submit designs that you feel match the challenge and tell the story of the event. Happy designing! :)

Jetzt starten
Investment Fund Logo Contest--Modern but stable
$299
Investment fund, target audience is professional investors
48
entries
7
デザイナー数
Design a Logo for a Managed Services Company
US$ 1.299
93
entries
28
diseñadores
C to C
$ 299
We help realtor close their contracts on the homes they have sold. Working from the time the contract is executed throug
106
entries
35
Designer
create a logo that is current but doesn't get lost in all the instagram ads. something that pops
US$ 299
I am starting an online shopping boutique based off my my personal shopping business. My boutique will cater to women on
62
entries
10
designers
We want a Badass logo for a Passionate, quality home improvement company.
299 $
US Army combat veteran owned company. We do home improvements/remodeling/restoration.
55
entries
23
Designer
We need a new strong, clean, and sophisticated logo for our companies rebranding
$899
Group personal training gym. Currently having to rebrand our current name because we're going to be franchising.
105
entries
37
デザイナー数