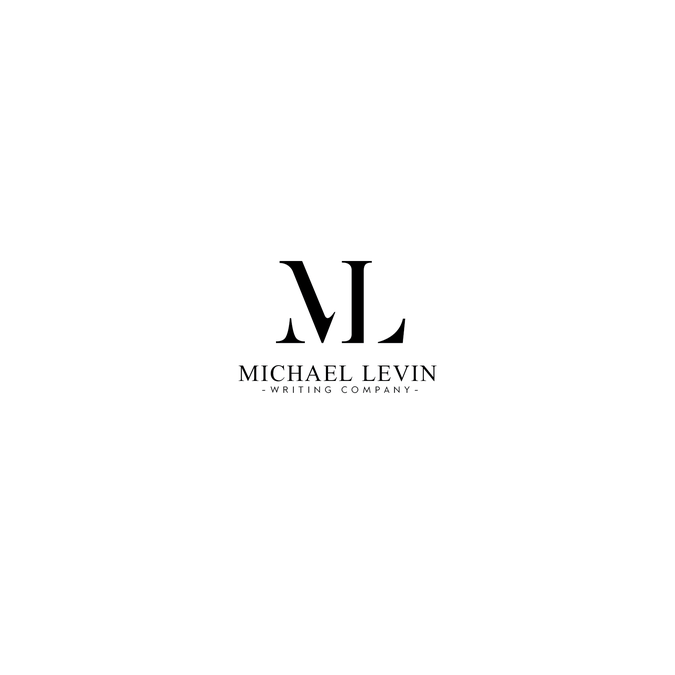 Design a Beautiful Logo For a GhostWriting Company 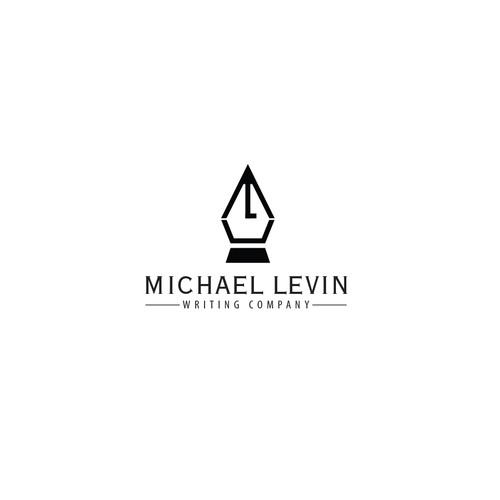 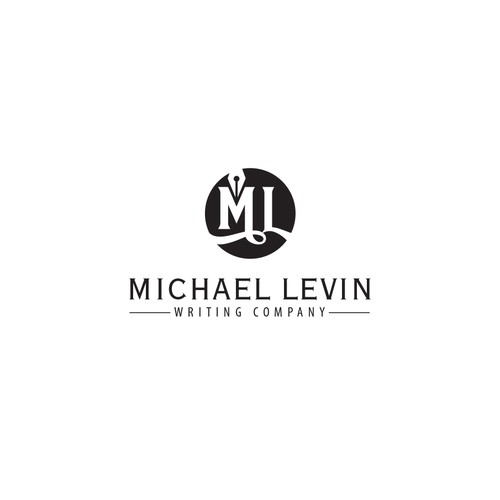 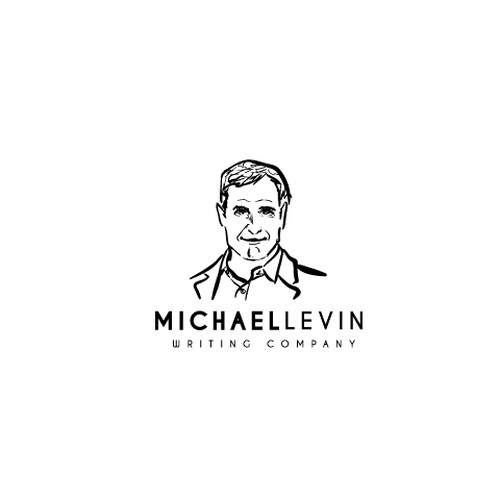 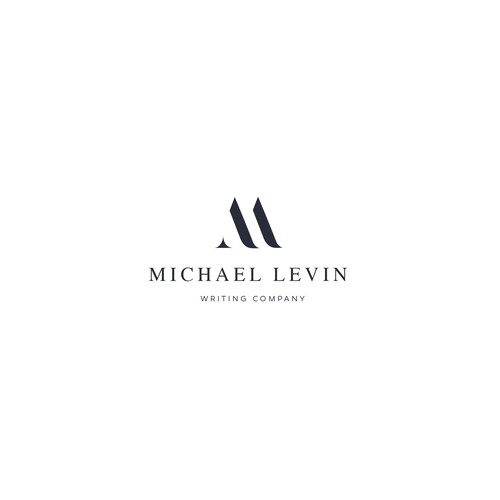 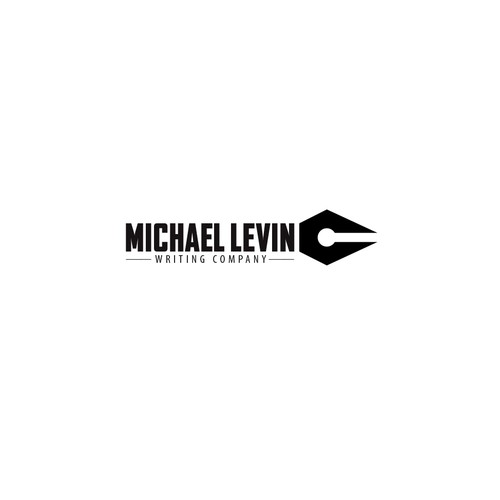 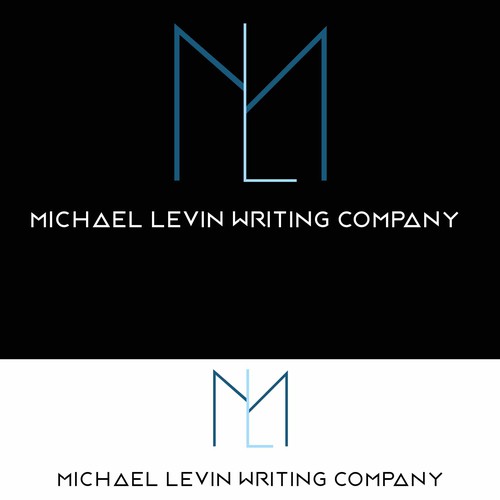 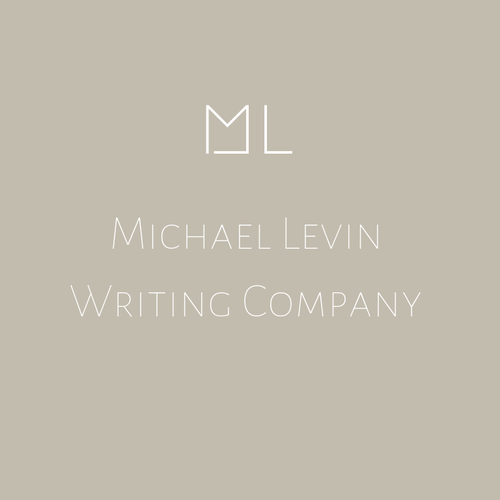 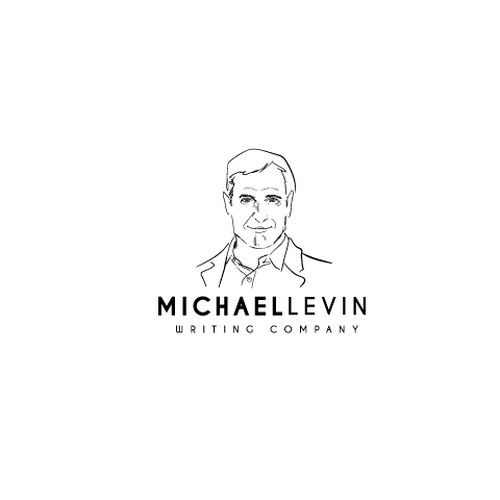 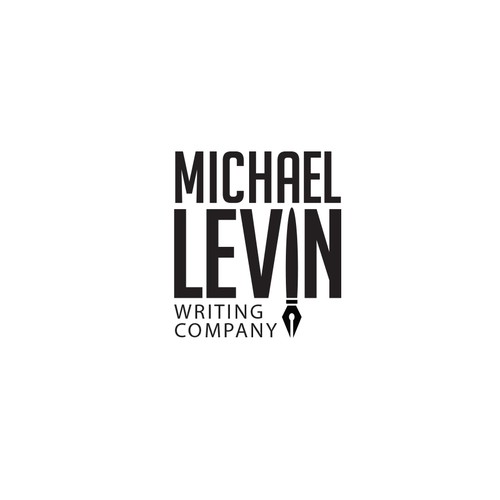 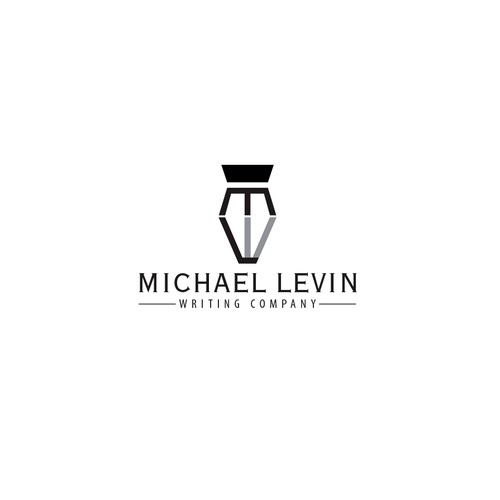 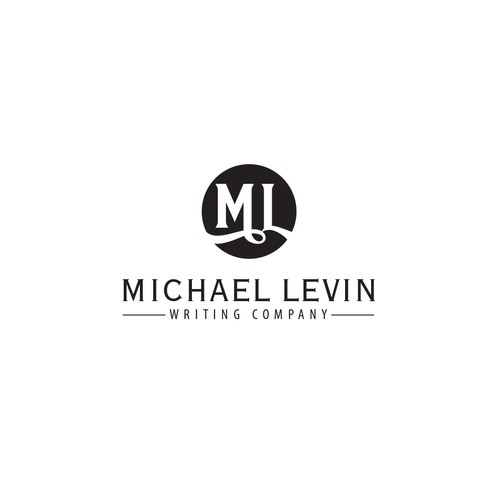 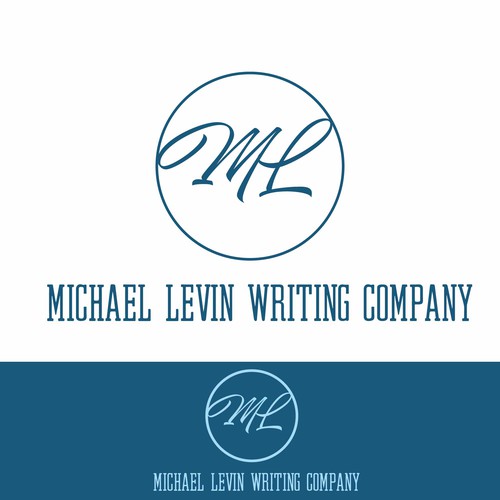 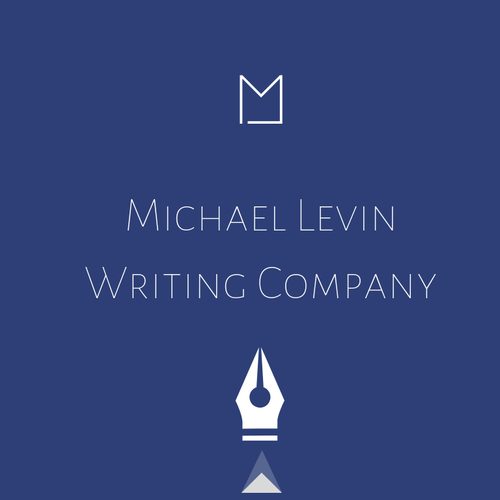 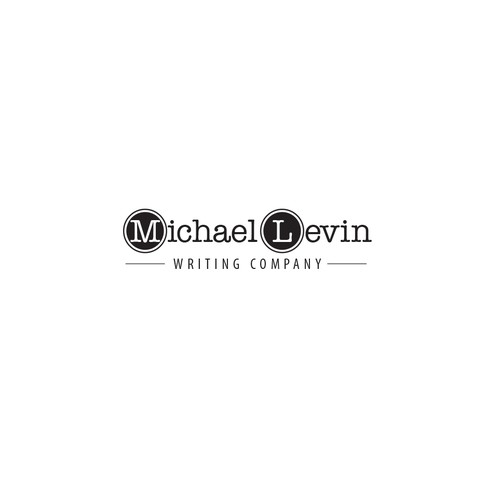 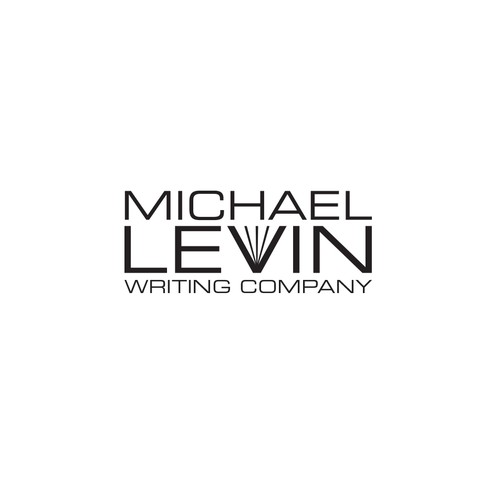 In 25 years Michael and his team wrote, edited, or ghostwrote more than 700 books, of
which...
18 are national best sellers,
Two are New York Times best sellers, and
One is an Amazon Kindle number one best selling business book.
He is a regular columnist for Forbes.com, the New York Daily News, Huffington Post, and
FoxNews.com, where many of his pieces have attracted more than one million readers.
Michael appeared on the first episode of Season Three of ABC’s Shark Tank, is a regular
contributor to Huffington Post, and is most proud of having edited Zig Ziglar’s final book,
Born To Win.
He has appeared on Fox News and BBC worldwide TV and radio, has been quoted in Inc.
Magazine, in BloombergBusiness, and in Tim Ferriss’ best seller, The Four Hour Body.

When You're the Author You're the Authority
You are not a commodity.
You have a story to tell, a business case to make, a family history to capture.
Your book is the ultimate leave-behind on sales calls, the best way to record the culture of the enterprise you’ve built, and your legacy for your family.
“Michael Levin is America’s greatest ghostwriter.” – Jay Abraham, marketing guru.
Why do something so important with anyone else?
“Michael Levin is my first-round draft choice.” – Dave Winfield, who wrote the national best seller “Dropping The Ball” with Michael.
“Thank you, Michael Levin, for making my best work even better.” – Zig Ziglar
“Writing a book through BusinessGhost has been the single biggest accomplishment of my professional career and has elevated me to an elite status in my industry I couldn’t have reached so quickly without your help.” —Tate Groome CEO, Colton Groome &amp;
Company
“My coauthor, Michael Levin, was the first person to realize that a book about the lessons from my time with coaches Tom Landry and Vince Lombardi could be a success. I enjoyed our interviews, and I respect his knowledge of football.” —Pat Summerall Broadcasting Legend
You’ve been seen everywhere. Now it’s time to be heard.
Your journey toward authorship starts here.

We're looking for something sleek, modern and luxurious which communicates that we offer only the highest quality writing. Because the company is centered around Michael Levin, it would be great if his headshot could be incorporated into the logo in a creative way (caricature, maybe?) . Thanks!

Music Producer Logo
299 US$
I am a producer and musician who creates keyboard and production content to sell.
21
entries
11
diseñadores
Design for sun & fun beach t-shirts and apparel (Company Logo)
499 USD
T-Shirts and print items based around the beach, sun, surf, sand, palm trees, ocean, beach signposts, etc.
129
entries
34
designer
Create a logo for podcast dealing all all stages of one's romantic life: dating, marriage, divorce
$299
singles, married, and divorcing individuals
74
entries
18
デザイナー数
Something simple, quick, and going to be a big hit on Kickstarter :)
US$299
The product is a party card game that is similar to Cards against Humanity, but the game is centered around specific aw
61
entries
13
diseñadores
we need a powerful clean hand sanitizer logo
US$ 499
we sell hand sanitizer and target audience is the public sector and businesses
245
entries
59
designers
Need vintage logo!
299 $US
Strength Sports
45
entries
11
designer graphistes

Jetzt starten
Dear Woman In Process, Logo
299 USD
Dear Woman In Process, mission is to give women language for their now by helping them navigate through their heart, min
19
entries
5
designer
The Gecko Garage - New York Crested Gecko Breeder
299 $US
I am a New Caledonian gecko breeder however i work most with Crested Geckos selling high quality animals across the US,
85
entries
15
designer graphistes
Southern California Home Builder Rebranding
299 US$
Homebuilder in southern California but not is the luxury high-end space.
114
entries
38
designers
Fashion brand logo design nyc feel/mindset. Leaning more into the feminine side. Please read brief.
299 USD
11E, a number and a letter that at one point in her life was just that to founder Ashley Soto. Born and raised in New
23
entries
8
designer
New kind of Financial Company- TwoFive Ventures
299 USD
Financial Company
6
entries
4
designer
Need an eye catching logo for new CBD business
299 $
Sell CBD products. Target audience is people seeking alternative medicine
29
entries
20
Designer