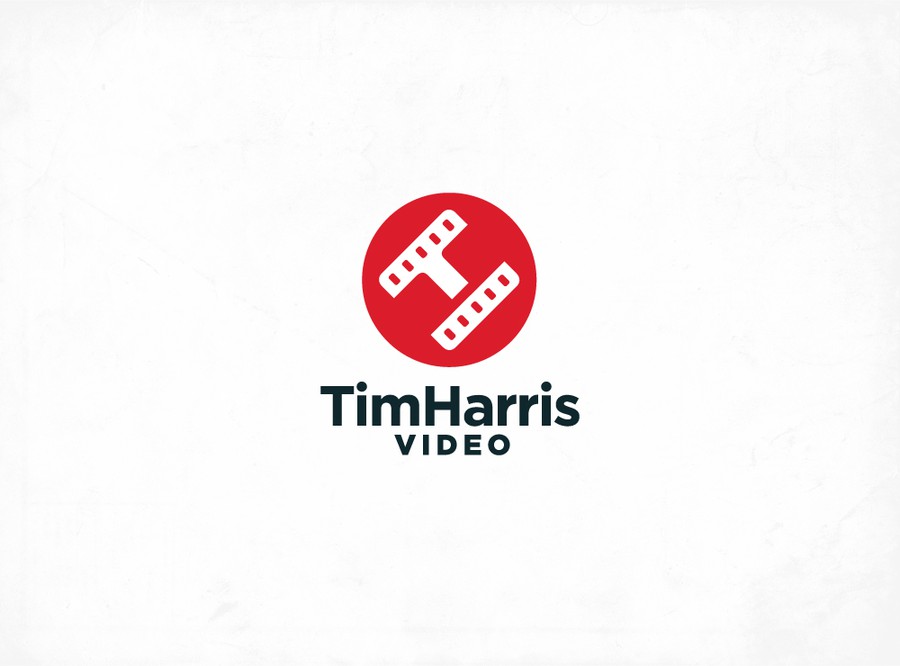 Create the next logo for Tim Harris Video 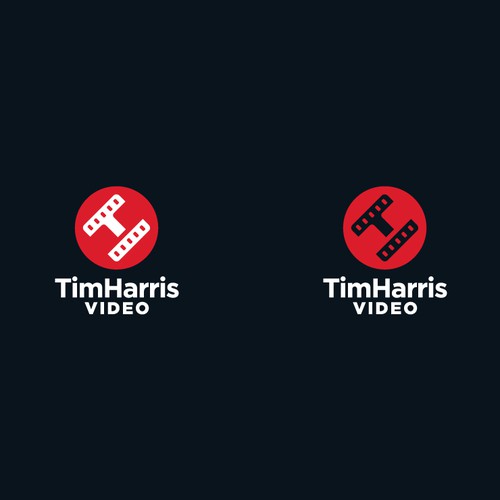 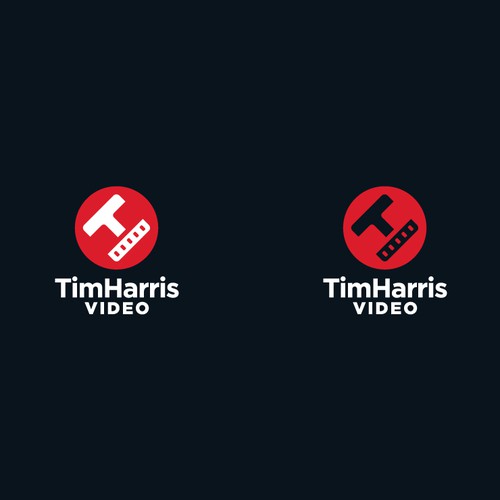 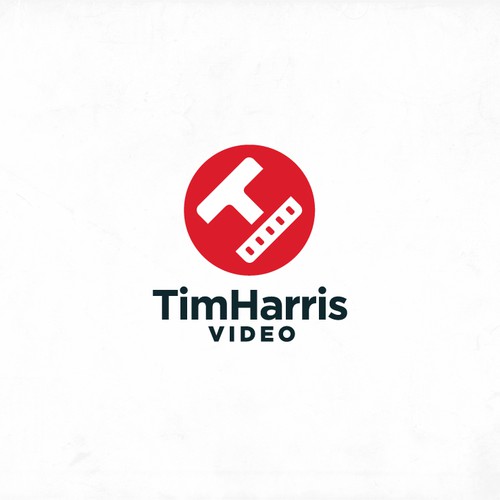 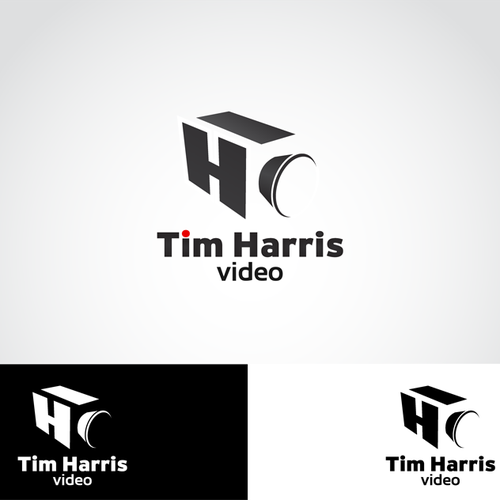 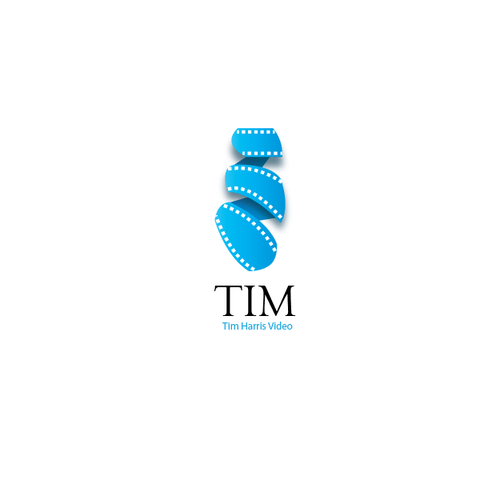 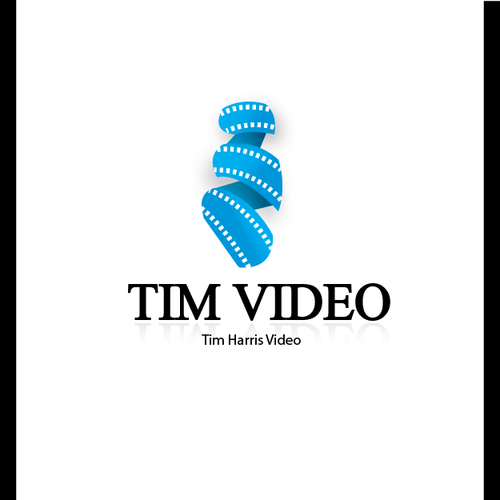 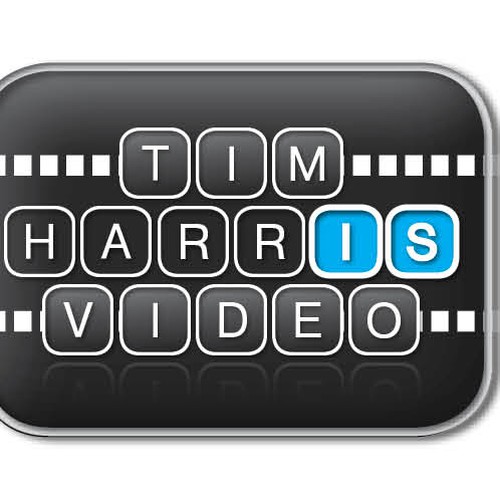 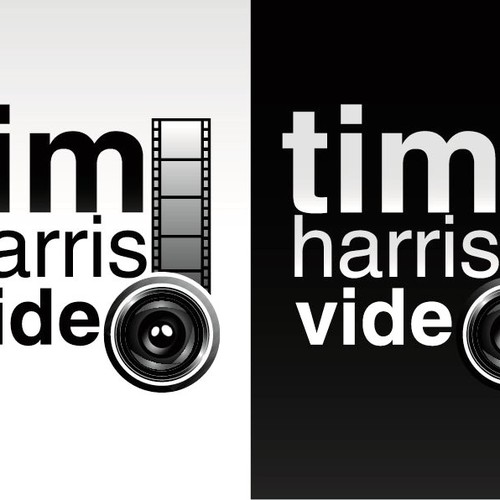 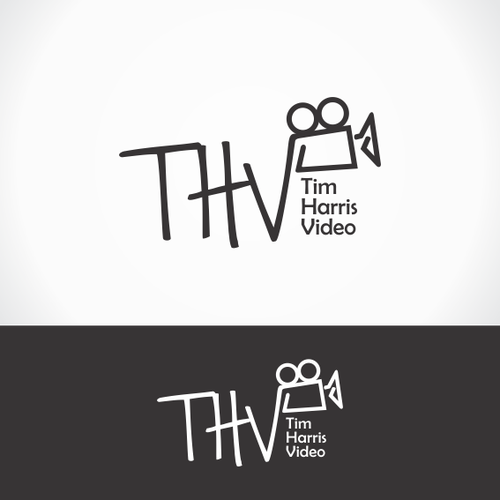 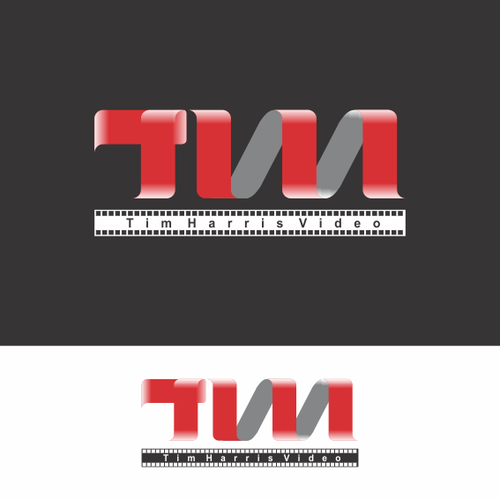 Target audience - corporate businesses, youngish corporates, but it should also appeal to the 20 something general population

The logo will mostly appear on top of a black or white background.

I will come up with a 3-4 word slogan at a later date, which I am thinking I could put underneath the logo at times when it is appropriate. This will not impact on logo design

Update 1:
I should mention that at a later date, I am planning on getting the winning logo animated (about a 5 second animation). This will be played at the head and/or tail of videos I produce. Keep this in mind such that it gives an animator room to play.

UPDATE 2!!!:
Hi all designers. Thanks for your submissions so far. Over the weekend I have browsed hundreds of modern designs and have decided that the ideas I put to you were rather outdated. So I have deleted my sketches, and have opened things up to some new ideas. I tweaked my requirements: I want super modern, more playful, subtle, more simple.

My logo needs to be clever, in that it'd be great for people to look at it, then have to look twice until they think to themselves 'ahaaa.. thats clever'. I want this to convey a perception that I am clever, and that my videos are also clever.

UPDATE 3!!!! PLEASE READ!:
I have uploaded one more image of an idea I would like you all to have a play with.
Remember though: modern, clever, subtle, clever, and simple
Good luck! (p.s. even though I have it in the sketches, im not that keen on having the 'O' as a big red and obvious circle). Take more note of how the word 'video' is in the sketch as opposed to the words 'tim harris'

Design a bold logo with a lion head for my Real State Investment Co
US$ 299
My company buys and owns Real State Investment properties
50
entries
19
designers
Logo design needed for a creative pond & waterfall builder
899 US$
Build ponds, waterfalls, fountains and recreation swimming ponds. For people who love the outdoors and want to own a pi
101
entries
36
diseñadores
Name Design Contest!
299 USD
I am a country music artist and I would like to have a logo design for my name "John Green" in some shade of the color g
74
entries
24
designer
Seeking the best... we need a powerful new logo for our luxury wedding photography business!
$899
wedding, engagement and portrait photography
37
entries
23
デザイナー数
Washington D.C. Land team Logo
299 $
We are a sales team focused on getting businesses to sign up for amazon.com's new website "Amazon Business". We are the
22
entries
14
Designer
Title Insurance Copany
US$299
We provide title insurance in real estate transactions.
59
entries
26
diseñadores

Jetzt starten
Help us support students in isolation! The Pants Optional Thesis Defense Club needs your help.
299 USD
With colleges becoming nearly 100% remote due to the COVID-19 pandemic, many who plan to defend their Masters or PhD the
19
entries
11
designer
Looking Glass Threat Assessment Logo for Social Media and Written Narratives
299 USD
This is a logo for a threat assessment tool to assess the risk of violence in writing and social media posts. Drawing fr
160
entries
42
designer
Corona protective masks
USD 299
N 95 protective masks for battling corona virus
57
entries
24
diseñadores
Diversity and Inclusion consultant to big business needing new logo
399 GBP
Consultancy support for leaders who want to make their businesses more diverse and inclusive - particularly when they ar
38
entries
14
diseñadores
Easy Money for simple design! Already have multiple examples and inspiration!
US$ 899
Works along with Sia.tech to provide a front end portal for data upload and storage. Please make it fit within a round
38
entries
17
designers
Virtual Tournament Circuit
US$299
Virtual Tournament Circuit is an online warhammer tournament. Google Warhammer and imagine people playing on an online p
26
entries
14
diseñadores