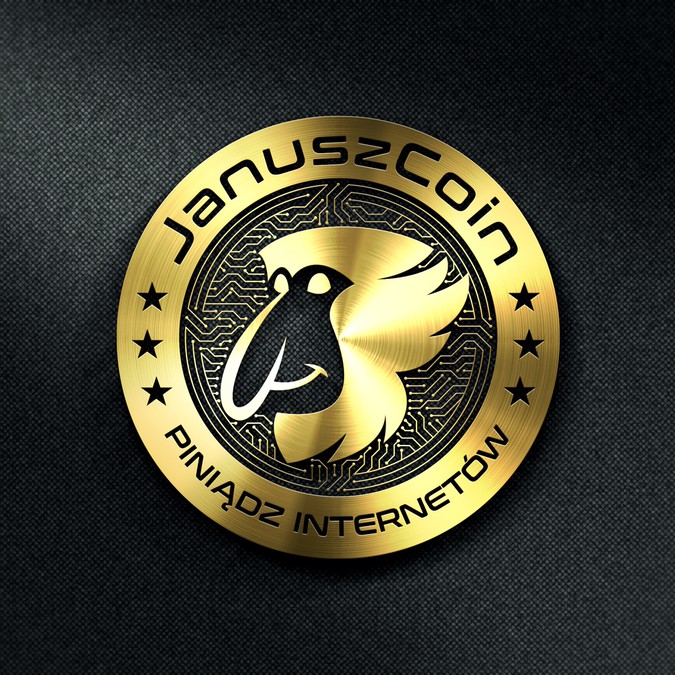 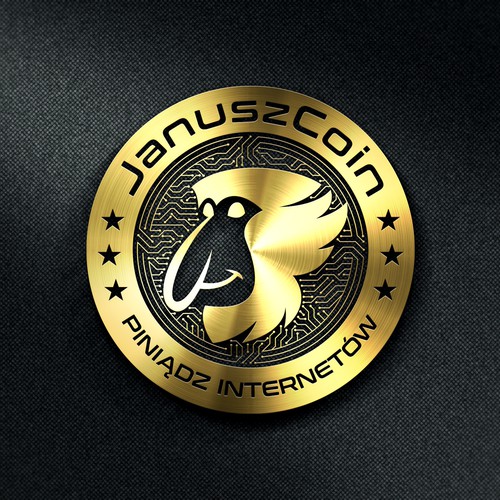 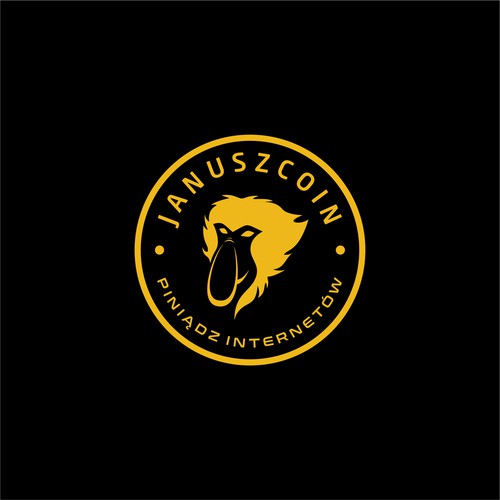 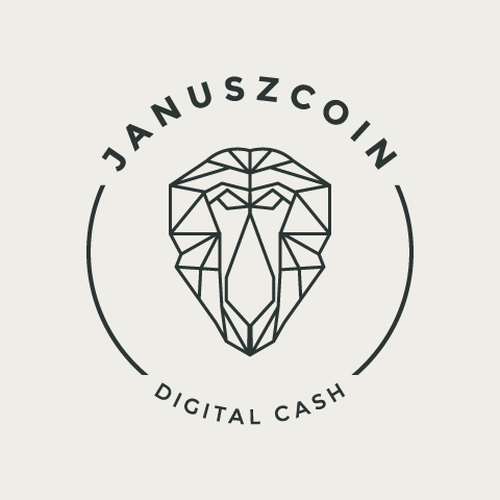 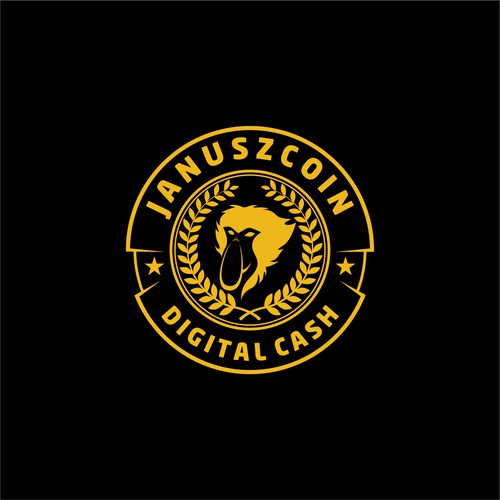 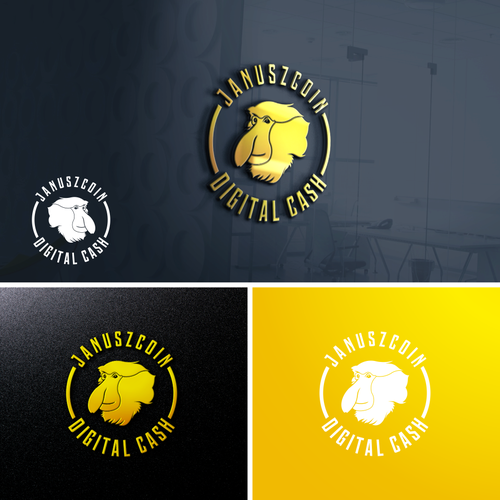 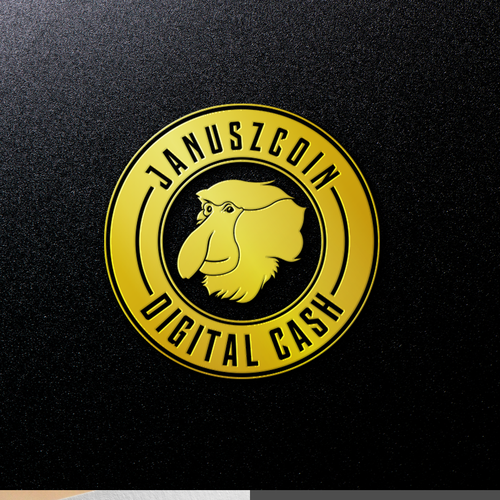 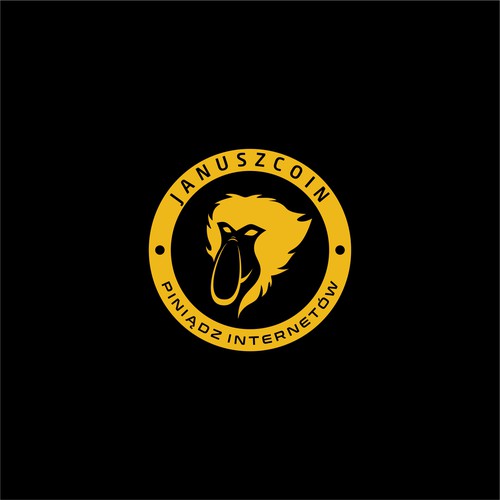 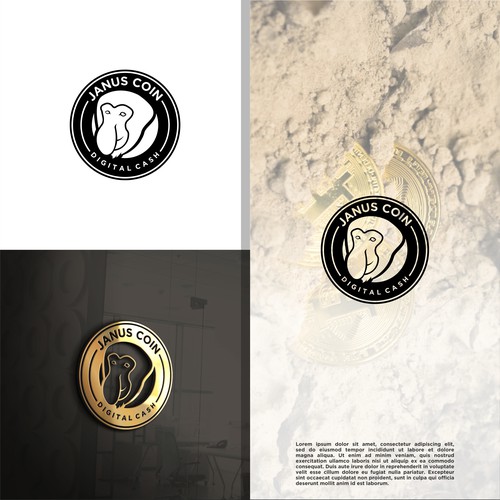 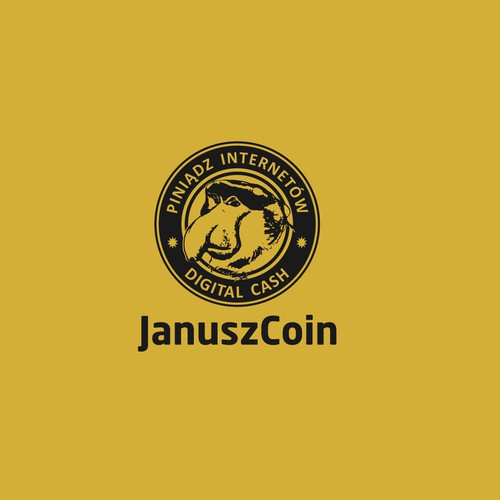 The cryptocurrency name will be JanuszCoin. Janusz is old polish first name which in recent years is associated with typical Polish middle aged guy, who knows everything about everything, does the shopping in cheap discount store and wears socks to his sandals. In general Polish people have a laugh from those and many others stereotypes about themselves and Janusz is the synonym of all those things. Janusz has a face and it is the monkey from attachment, Thera are thousands of memes in polish internet where those monkeys are used in funny way.

I would like to have a logo of a coin/token where this monkey will be used, Would like it to be animated since I won't put just plain picture in the logo. It can be done in a more simplistic way like golden logo from ea sports, or more luxurious like the FUT token from attachment, or maybe other ideas. The animation of the monkey could be realistic, or kinda digital to accent the technology or even very simplistic and symbolic but I would like this specific monkey to be recognizable. Not to many colors.

I would like to have written on the coin PINIĄDZ INTERNETÓW for Polish and DIGITAL CASH for English version. Caption JanuszCoin on the coin is also fine, but I need this inscription next to the token anyways. I like the font Neo Sans, but its just a loose suggestion.

Important: I would like that if anyone see the logo could easily tell that the monkey on the logo is the same monkey like on the picture. The ready logo I attached reflect this, I d'like to have the same smile and eyes there

I already have one logo, which I don't like cause is too cartoon and like for kids only.

In attachment;
the monkey - Janusz
ea sports logos I like - simplistic and more luxurious
simplistic approaches to creating a monkey
monacoin - simplistic logo with the cat (kinda ugly tho)
digital/ tech ideas
one ready design but not exactly what I like.

I hope you will have lots of fun creating this! :)

Professional, friendly logo for a website dev & design organisation
239 £
The organisation develops websites for customers. The target audience is entrepreneurial business owners. Would like to
201
entries
26
Designer
"Trivago style site" for filtering reviews needs a logo
$ 1.299
Utterreviews.com is a app that aggregates millions of reviews around the web from a variety of sites to help consumers f
155
entries
51
Designer
iloveseo.com Logo Design
899 US$
We are a trade journal to educate and inform digital marketers about industry news, updates, and strategies.
603
entries
126
diseñadores
prosperity jungle needs a prosperous logo
299 $US
online business that helps people become prosperous,happy, fulfilled
85
entries
23
designer graphistes
Design a bold, timeless logo for dig marketing agency catering to home automation + home builders
US$299
We do web design + digital marketing for home automation companies and construction/homebuilding companies.
159
entries
27
diseñadores
Design a Logo for an Indian rupee backed cryptocurrency stablecoin, Vajra
$ 499
Vajra is a Stablecoin Cryptocurrency token that is backed 1:1 by the Indian Rupee.
48
entries
18
Designer