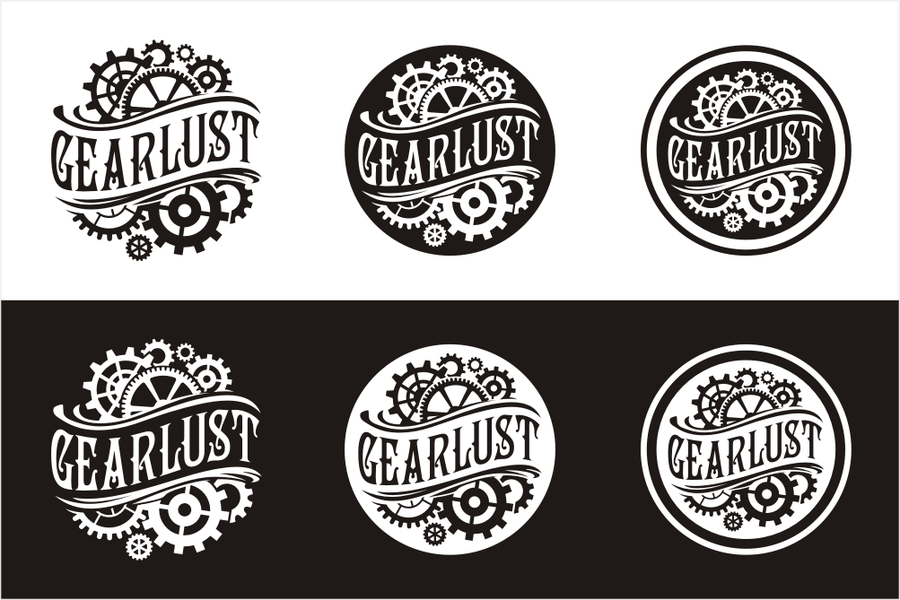 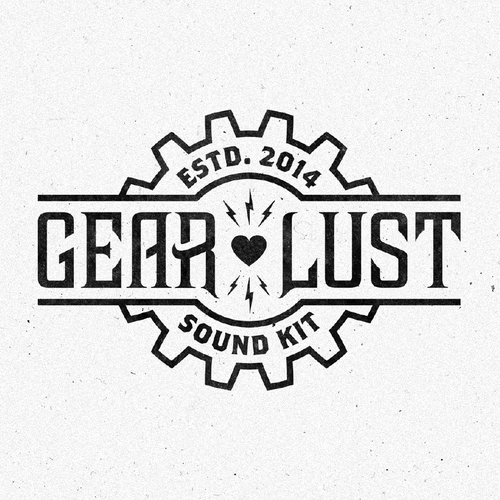 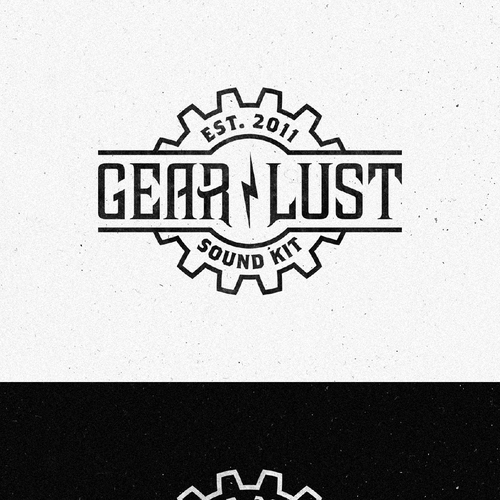 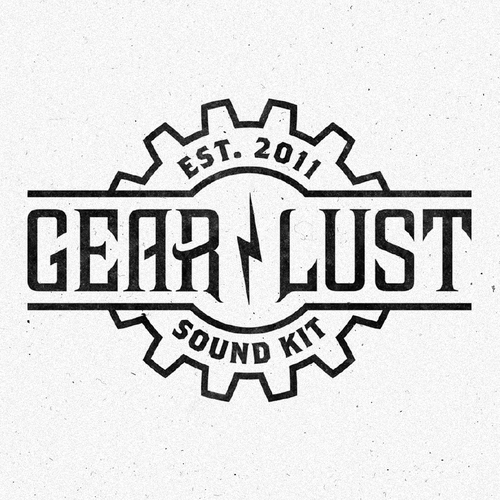 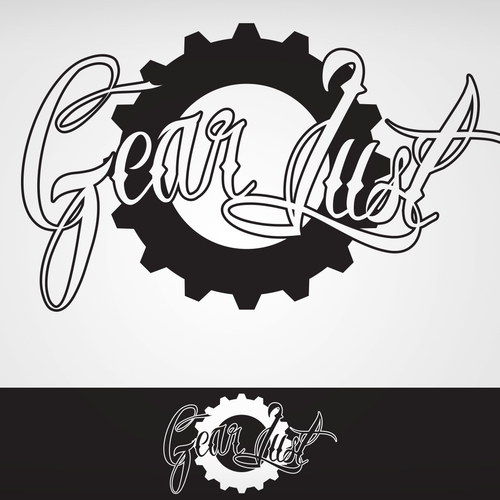 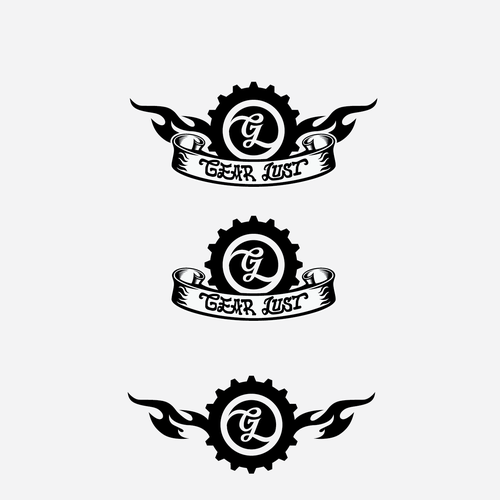 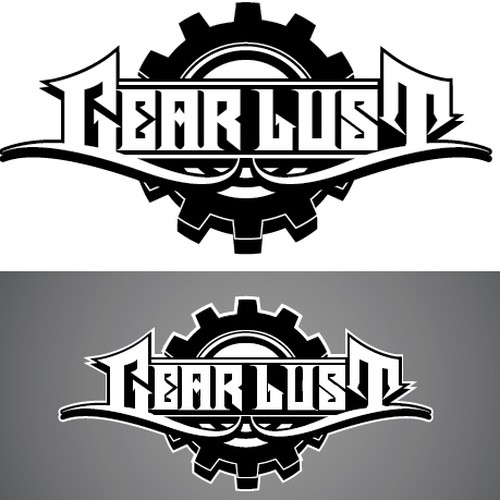 We make products for use primarily in shooting film and television, photography, music venues and live theaters.

****ENTIRE BRIEF MUST BE READ BEFORE ACCEPTING CONTEST****
Gear Lust needs a kick ass image to place on products for use primarily in shooting film and television, photography, music venues and live theaters.

CONCEPT: The concept is inspired by American late 60’s/early 70’s rock era. It’s an era where rock stars were still obtainable…before entourages and high-security. A time when we were more connected with one another on the heels of the hippie movement and rebellion against “the man” was uber sexy. It was raw and organic. It was dirty and highly alluring.
Lust is in our name. Think Tattoos, Janis Joplin, a ’67 Impala or ’66 Chevelle, Hendrix guitar solo’s, Hell’s Angels, Led Zeppelin, Easy Rider and Steppenwolf’s “Born to Be Wild”. The movie “Almost Famous” and the TV show “Sons of Anarchy” are recent example of the direction. A mixture of bad ass, rock star, American freedom and anti-establishment.

DON'T PLAY IT SAFE. This is not a corporate logo. Make it exciting and push the boundaries. Remember, it's anti-establishment!

VISUAL LOOK OF THE DESIGN:
1.) Our Gear (Feel free to embellish but you may NOT alter the gear itself)
2.) Embellishments - Flames, Wings, Lightening, etc.…anything you think gives the impression of 60/70’s rebellion and rock & roll lawlessness. Don’t make it look cheesy. Look to the attached Aerosmith logo for possible inspiration.
3.) Must say Gear Lust somewhere (Please do not keep text as-is)
4.) Must have non-obvious natural space to add text such as “Sound Kit” and “Camera Support” to possibly add later but if not, it still looks great.
5.) This logo will be either embossed on metal or made into a stencil to paint on pleather.
6.) Font Ideas: Sons of Anarchy and Hells Angels are a good example of what we’re aiming for.
7.) Our products are for everyone so even though music is the inspiration, it should not be the logo focus.

NOTES FOR BEGINNING DESIGNERS: 1.) Take your time. There is no value in rushing a submission. The top designers are paying attention to the smallest detail. Slow down. Rushing an amateur design will guarantee being passed over.
2.) Don't regurgitate or cut and paste the samples provided. There is a reason they are samples; they are only rough ideas. We’re paying for you to be an original.
3.) Don't use clip-art. Downloading vector art from Shutterstock won't win the contest. Now, there's nothing wrong with studying images on Shutterstock. There's nothing wrong with being inspired. The entire history of art is inspired by looking at other people's art. But do not simply use other people's work and pass it off as your own.
4.) Don't gussy up a design with gradients, drop shadows and KeyShot 4 textures. Don't show us how it might look on a swatch of leather or a highly textured business card. We want 1D images that pop without trickery.
5.) We are not looking for 100 illustrations. Quality matters. We only want the work of elite designers who are truly excellent at what they do.
ISN’T THIS JUST A LOGO?
Well, yes...but it’s also more than that. It’s our entire company identity.

WHAT ARE YOUR EXPECTATIONS?
Our President was (and is) a graphic designer. He’s done theatrical campaigns, dozens of company logos and hundreds of posters, t-shirts, business cards, beer coasters and letterheads. He knows what you go through. He knows how hard this is. We are willing to pay you a fair price for what is a deceptively simple design. We’re also hoping you can find even more in our concept than we realize is there. We want someone brave enough to go beyond what we’ve outlined. We are a picky and perfectionistic client who highly values impeccable work.

YOU REJECTED MY DRAWING WITHOUT A CRITIQUE. WHY?
We know every artist works hard, but the #1 reason we reject a submission without giving any criticism is because the artist didn't study our brief. We find that about 75% of artists pass it over. We put our focus on the artists who “get it”. This may seem unfair but how an artist conducts their career is more important than their skill. If you work hard, you're diligent, you're detail oriented and you often wonder if clients can see the blood, sweat and tears you pour into your work then you are the artist we want!

I WANT TO DO SOMETHING RADICALLY DIFFERENT. ARE YOU OPEN TO SOMETHING CRAZY?
Yes! This is only a guide. If you have an idea that is radically different from what’s been described send us a private message. Let us see your portfolio so we have confidence in your skill and then pitch us an idea. We think visually and are happy to chat to envision your ideas.

Surfing Hemingway Logo for Adventure Journal Needed!
299 $
Adventure Writer, Journal, Web-series. http://kelpmagazine.com/
10
entries
2
Designer
Design a clean and sophisticated logo for a company wants to revive the lost art of the dinner party
299 USD
From our table is a rental party in a box. Themed dinner, birthday and social gatherings (i.e. Christmas Dinner, Thanksg
106
entries
41
designer
YouTube kids’ channel logo
$ 299
I am starting a YouTube channel aimed at kids from pre-school to middle school age. I would like a simple logo that a c
108
entries
23
Designer
Vintage Logo for a cool Brooklyn film company.
299 $US
Indie film production specializing in documentary and original comedy. Founded by female filmmakers.
154
entries
53
designer graphistes
Design a fun beaker logo for Mad Lab
499 USD
Mad Lab creates entertainment media and personal development content for people looking for change in their lives, and a
409
entries
52
designer
Logo needed for SATIRE NEWS web site (like The Onion!)
399 CA$
Our client is a funny, slightly snarky regional satire web site that "covers" the news with a style very similar to The
43
entries
14
diseñadores