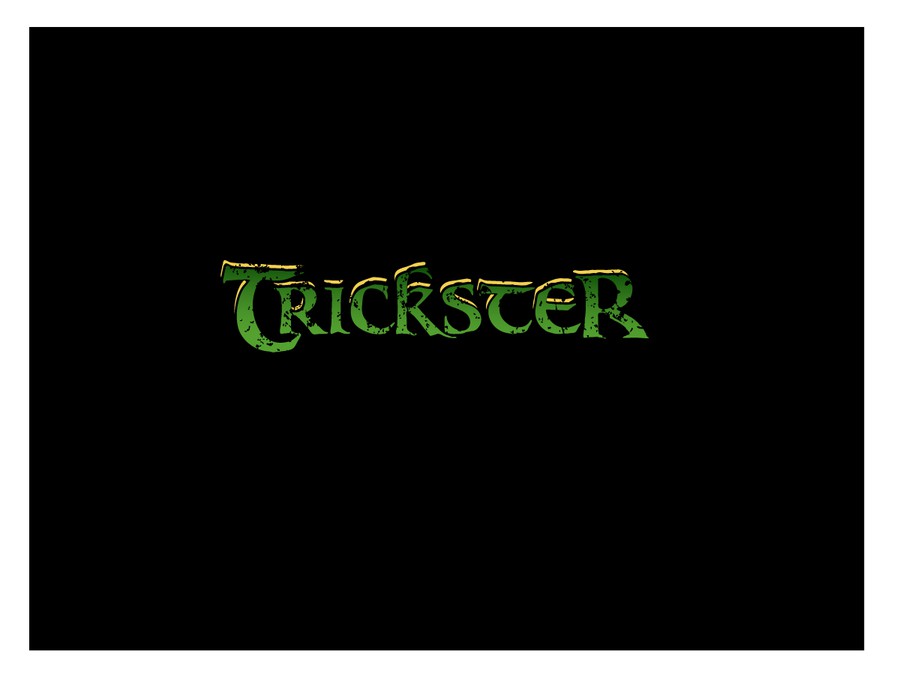 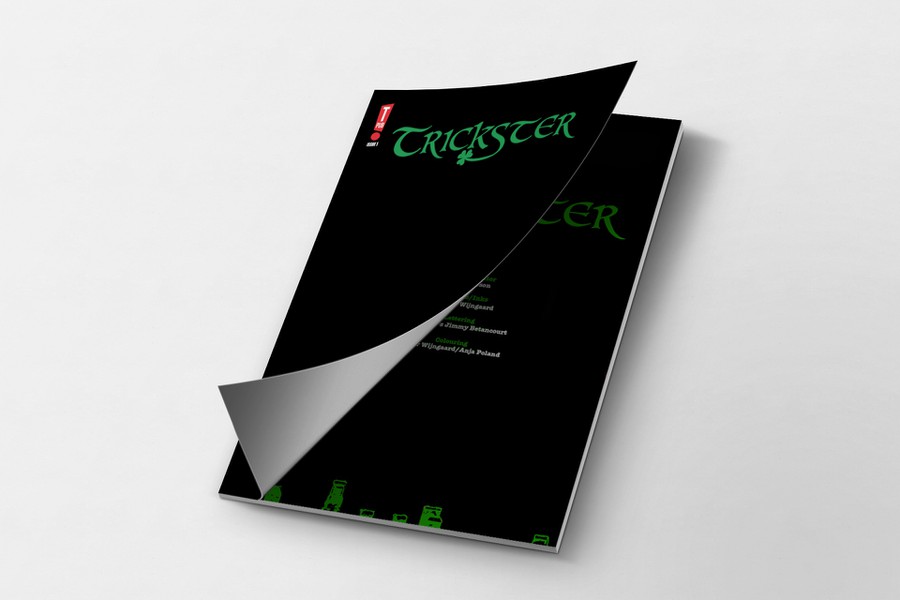 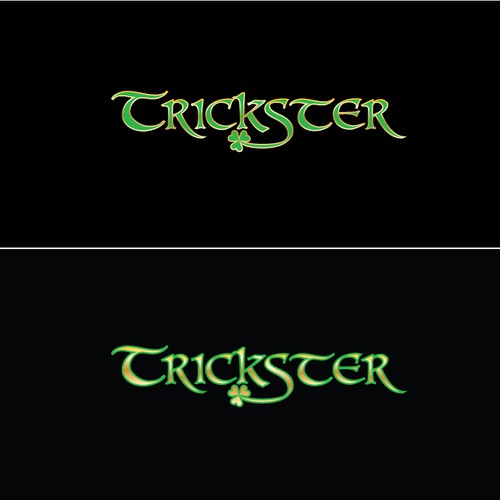 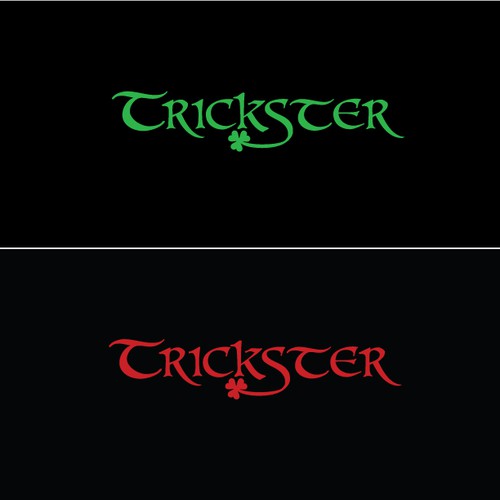 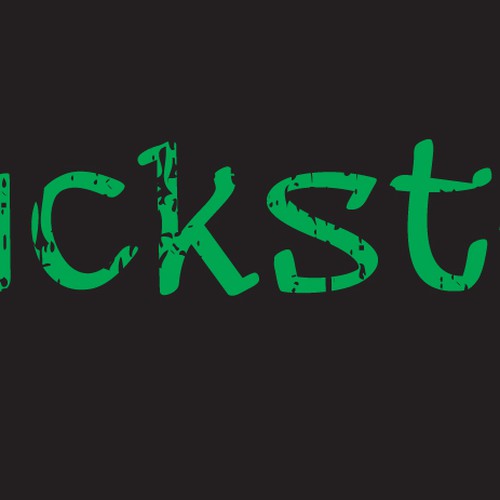 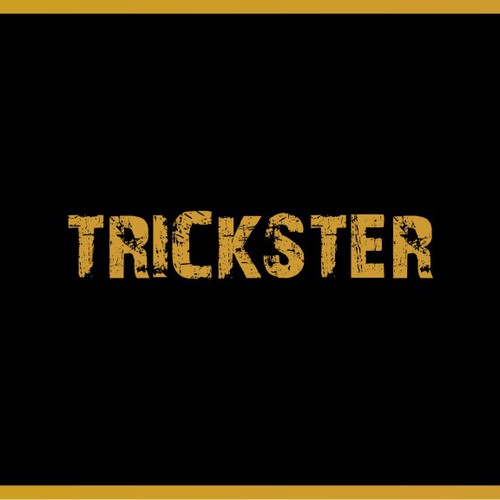 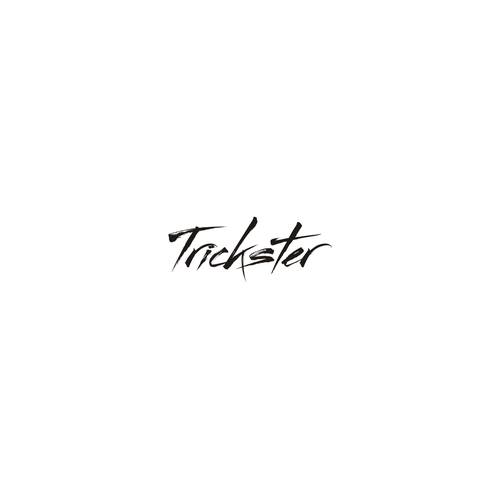 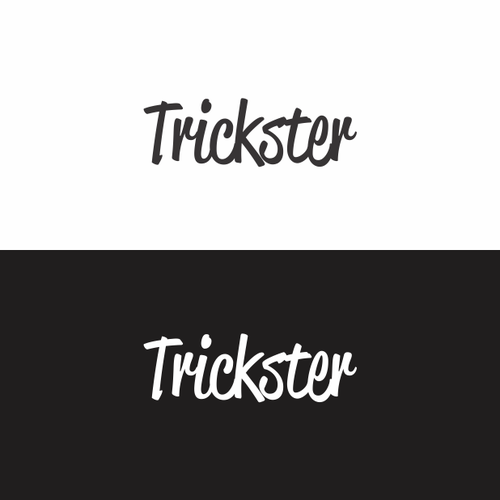 This is the title for a comic book. Target market is 15 to 34 year olds.

The story is about Rory, a banished Leprechaun who for untold centuries has protected humanity from the creatures of his world. But, the reasons behind his exile have caught up with him, and all those he has worked to save are now at risk.

The story is a blend of Comedy, Horror and Thriller. There is exciting stuff but also a lot of humour. Gold is a key component of the story as is Irish Mythology.

Not sure if this is useful or not, but here is some more information:

Logline
Trickster is the story of Rory, a charming ne’er-do-well who functions as an exterminator of sorts. Beset by Banshees? Call Rory. Has your baby been swapped for a Changeling ? Rory’s your man. And why is Rory the only thing that can stand between you and the fantastical creatures of the night ? Because he’s one of them. Meet Rory the Leprechaun; powered by gold he’s the ultimate hustler, the ultimate con-man, the ultimate Trickster.

Pitch
A mother pushes her child in front of a train, your husband wakes up as a completely different person, your best friend suddenly disappears. Tragic things happen all the time and who knows the reason?

Rory does. Rory is a Leprechaun, not the crappy horror version or the fairy tale stories obsessed with rainbows. Rory is real, and he knows there are real monsters - monsters that feed on humans, mind, body and soul.

The love child of John Constantine and Han Solo, Rory is a ne’er do well who uses charm, magic and a bit of luck to remind the bastards who banished him from his home not to fuck with humanity. There’s nothing he and his team of fellow exiles likes better than sending some butt-ugly, baby-gobbling beast back to the other side in a zip-lock bag and getting paid for it in gold.

But Rory has a secret. Before he was banished to the new world he stole something from the faeries that he must never let them have back -- weapons that if found would ignite a war of unprecedented destruction. And when the faeries find out he’s the culprit, even his former allies will want his blood and it’ll take every trick Rory’s got to keep us all safe.

Overview
Trickster blends the psychological horror of Hellblazer with slapstick, sex and as many inappropriate jokes as can be stuffed into a dead puppy. Trickster has the overarching relationship-based story that fans of Fables, Sandman, and Lucifer crave – with a monster-of-the-week hook. Each stand-alone adventure, set in and around modern day Boston, builds the framework for the larger story eventually revealing Rory’s origins and the battle back in Ireland that will change two worlds forever.

Rory’s quiet life of drinking pints and flirting with patrons at his pub is broken when a series of strange suicides come to his attention through Father Paul MacTavish, one of only two humans who knows Rory’s true nature. Rory finds himself face-to-slobbering maw with an Alp Luachra - a demonic tapeworm that forces its hosts into horrific actions in order to feed off the emotional response. The problem, besides a 300-pound slug that can slither into Rory’s guts and make him a puppet? You can’t kill an “Alpie” without killing the host, and Father Paul is the latest to have been possessed.

For examples of our other work you can see free copies of our best selling comics here: https://www.dropbox.com/sh/4dy9ymzf…sI0Nr2KM5L

How Cool Can You Design an Eye?
299 US$
A.i.Jones is a band as well as an animation project with exciting music blended with visuals, sci-fi action & animation.
56
entries
15
diseñadores
Design a fun beaker logo for Mad Lab
US$499
Mad Lab creates entertainment media and personal development content for people looking for change in their lives, and a
409
entries
52
diseñadores
Design a powerful modern logo for a new reading lifestyle platform
239 £GB
We are a producer and a distributor of digital audio shows (e.g. podcasts, audio shows). Our target audience are product
34
entries
18
designer graphistes
Design Sharp Unique Logo For Sophisticated Local DJ Company
299 $US
High end Mobile DJ Service targeted to weddings private parties, Clubs and Event Venues
163
entries
20
designer graphistes
Design a Chill Logo for Chill Press!
CAD 600
We at ChillPress.com are an entertainment based website looking back at a variety of films, television, and games from t
617
entries
125
diseñadores
Intensive Genre Writers logo
US$299
We are a writing organization, teaching fiction writing for various genres: mystery, science fiction, fantasy, horror, t
26
entries
15
diseñadores

Jetzt starten
Create a logo for an exciting new TV production company!
299 $
Our organization is a television and movie production company. Our audience is primarily studio executives, and also our
84
entries
23
Designer
Design a creative and playful logo for Guitarsumo
299 $US
Everything about guitars. We're an Amazon affiliate site and we focus on beginners who are interested in getting a new g
72
entries
34
designer graphistes
Your help is required. Our social brand needs a logo!
EUR 269
We are planning to launch a T-Shirt Brand which has some social and emotional aspects. We would like to support social p
99
entries
16
diseñadores
Logo/Branding for New SciFi Media Company
US$899
Media site with a science fiction genre audience.
34
entries
12
diseñadores
Design a New Logo for a Male Country Music Recording Artist!
US$299
Male American Country Music Recording Artist
134
entries
44
diseñadores
Cool, classy self-improvement group needs new logo
299 USD
Online education for recovery, business, real estate, self-improvement
167
entries
52
designer