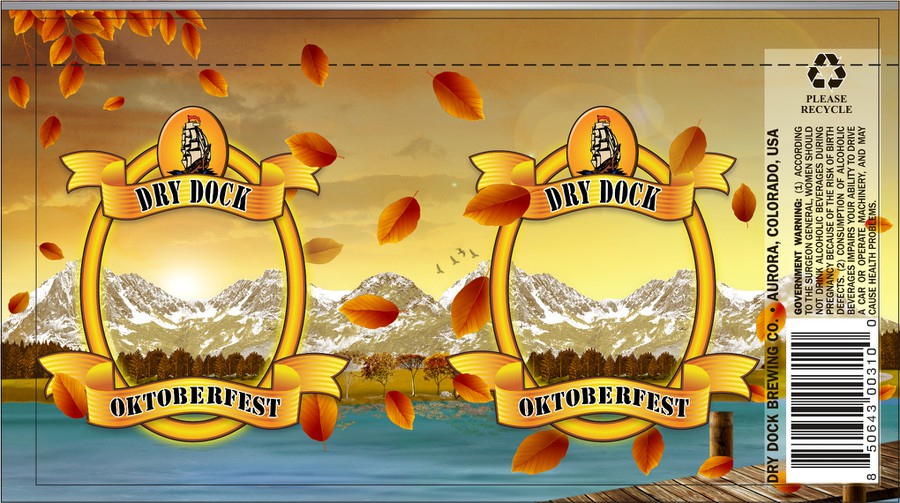 Illustration for Oktoberfest Beer Can Label 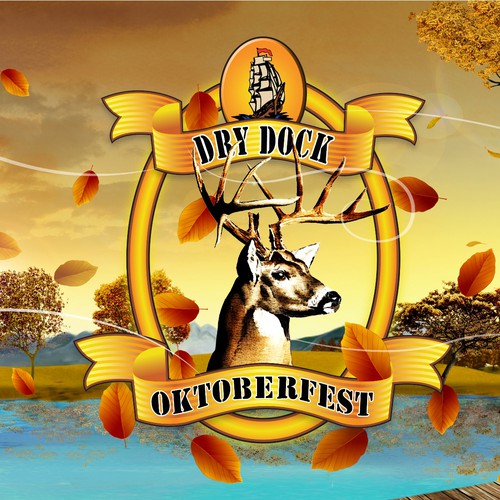 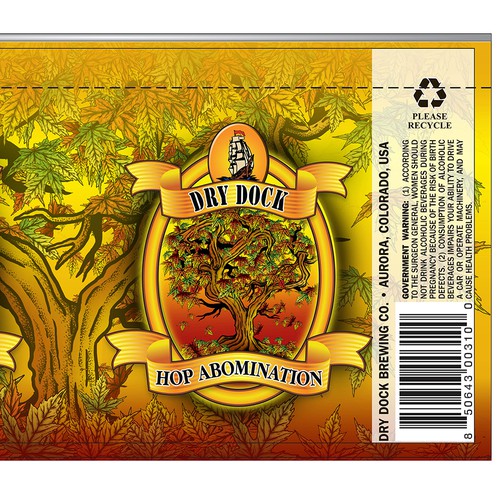 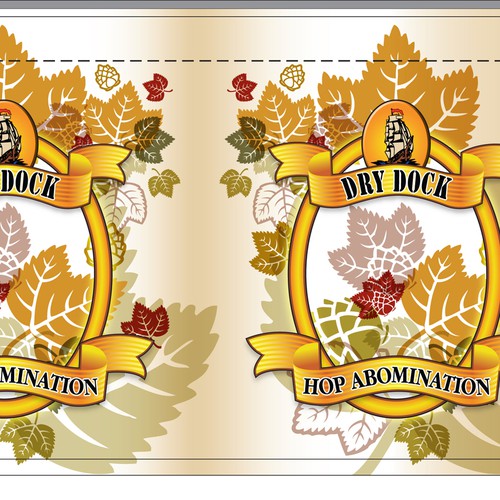 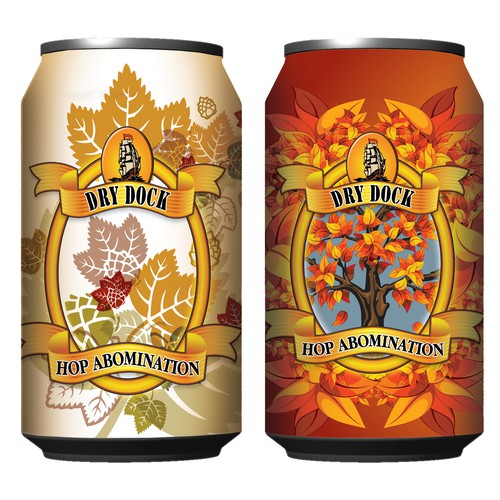 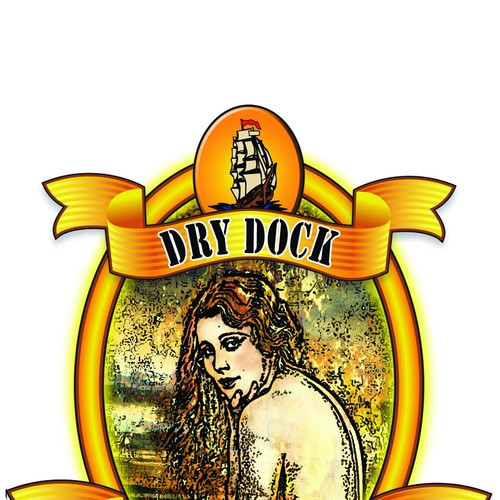 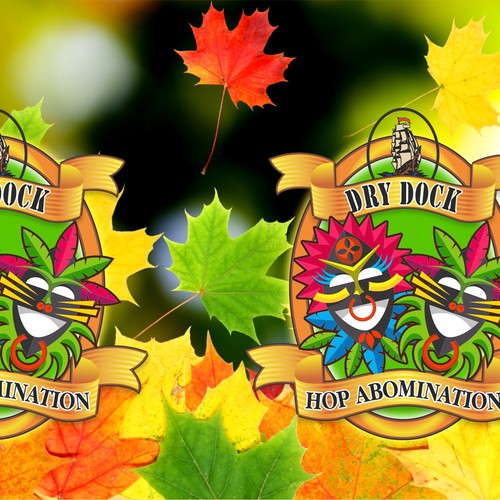 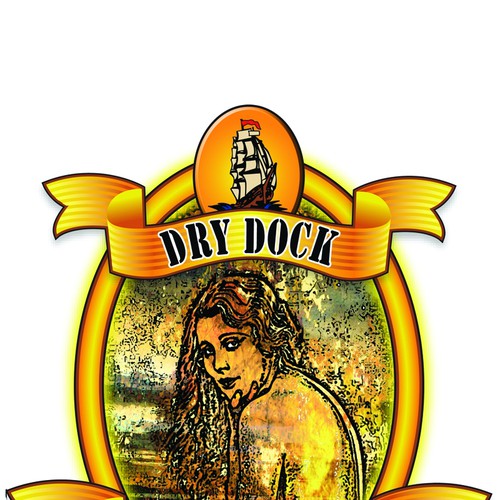 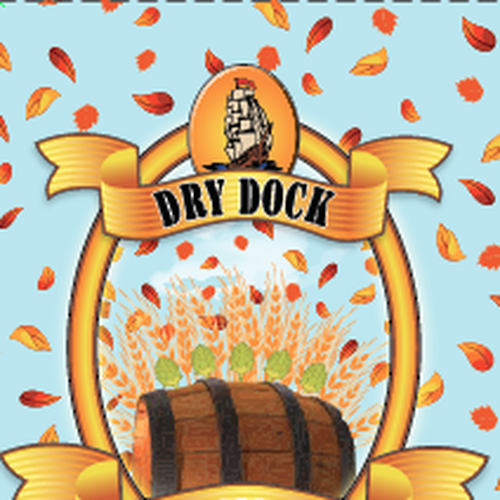 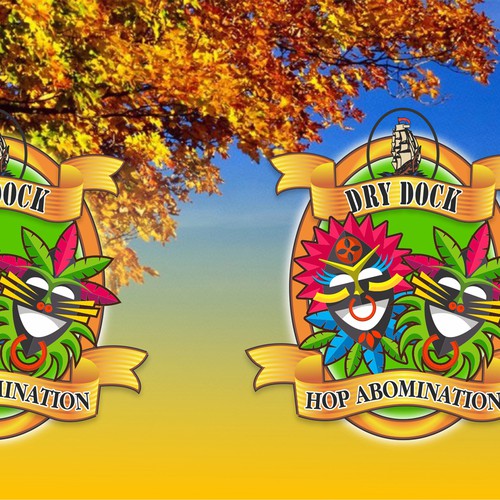 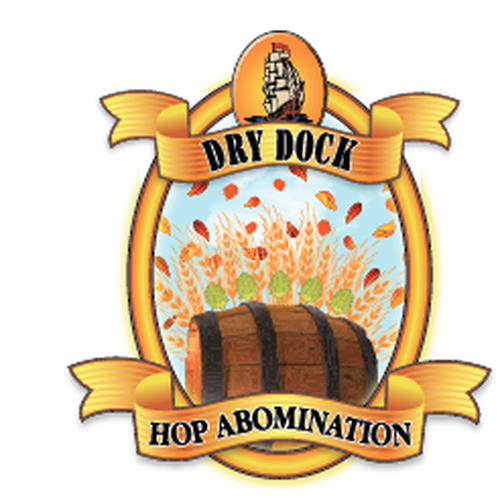 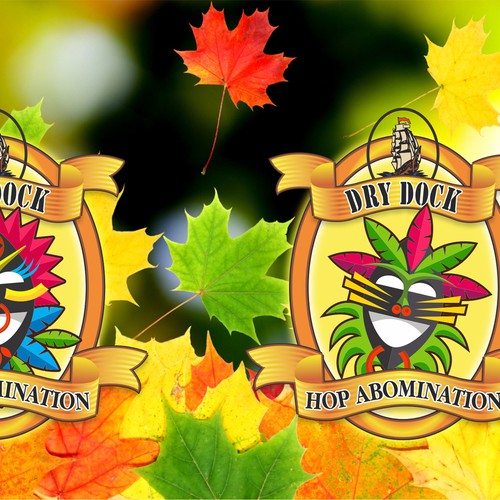 Dry Dock Brewing Company was founded in October 2005 when owners Michelle and Kevin DeLange leased an 800 sq ft space next to their homebrew shop, The Brew Hut, in Aurora, CO. The tiny brewery quickly got people’s attention the next spring when Dry Dock won Gold at the 2006 World Beer Cup for its HMS Victory ESB (now Amber Ale).

Expanding in 2009 and again in 2011, Dry Dock currently runs a 7 BBL brewhouse including a tasting room with 180 seats and 16 taps at its original location on Hampden Ave. in Aurora.

In January 2013, Dry Dock opened a production facility with a 40 BBL brewhouse and canning line in a second, 30,000 sq ft facility, to produce beers for distribution throughout Colorado. Dry Dock’s production has grown from 300 barrels in 2006 to 3,200 in 2012. With the new facility, they will produce about 11,000 BBL in 2013. They have also continued to win medals at both the World Beer Cup and the Great American Beer Festival, including Small Brewing Company of the Year in 2009.

We are looking to design a label for our Oktoberfest and need a full color illustration to use on the label. The illustration will be used on 12 oz cans as well as other promotional materials. The Illustration needs to have a focal point that can be used in the center of the label as well as a background images or a texture to be used behind the focal point (see the attached examples). The Oktoberfest is a German Style Märzen lager. The final design will be printed 8.5028" in x 4.8139 in". Please work larger and we will scale the image down for production.

The illustration should use a "Autumn or Fall" color palette and theme. We DO NOT want to use any stereotypical German imagery... German girls, beer mugs, pretzels, bratwurst etc.

We prefer vector artwork for scalability, but if you work in a raster application such as Photoshop or Painter, please provide final artwork at double size and 300 dpi or higher. We will need the final Adobe Illustrator or Photoshop files (with layers) from the winning illustration to finalize the winning layout for production and to use the artwork on additional promotional items.

Use the Oktoberfest_Can_Label_template.ai or .pdf files for reference on the layout, but please work on a larger scale.

Please do not use any clip art, or photography (unless you own the licensing to the photo).  We would prefer an original illustration.  Thanks!

Create a Black and White Illustration for a Salsa Label
249 US$
Black & White Illustration Needed for a Salsa Label
78
entries
26
diseñadores
Create a traditional Advent Calendar for Rocky Mountain Chocolate Factory
$699
Rocky Mountain Chocolate Factory is an international retailer, franchisor and gourmet confectionery manufacturer. The...
113
entries
26
designers
Instructional info-graphic for The Curious Creamery Ice Cream Mix
$349
We are a cpg food manufacturing company that is the creator of The Curious Creamery...
20
entries
7
designers
Logo modernization/adpation
889 CHF
We are the producer of a well-known softdrink in Switzerland, which it's called Pepita Grapefruit. The product is a c...
181
entries
55
designers
Veggie Icon = 2 Cups
349 $US
Aunt Dottie's is an all natural foods company located in Bluffton, SC. We make all natural dressings, nut toppers (gr...
90
entries
23
designer graphistes
Nut Butter Cravings - Logo Design !
US$ 349
We are in process of creating a peanut butter brand labels. I need the you designer to come up with a creative brand log
49
entries
20
designers

Jetzt starten
Illustration needed for store display poster during rosé season!
CAD 449
We import and sell unique wines from around the world in a fun, non-proselytizing way.
21
entries
10
diseñadores
Create a contemporary pattern for Panamanian Coffee. + future work!
A$469
We are a specialty coffee roaster and release many coffees each year from different origins around the globe. We have de
101
entries
32
designers
Need 3 calender Illustration for our website
US$ 349
Anyone who wants fresh coffee on a subscription basis
21
entries
7
designers
San Francisco Bay Coffee Compostable Graphic
899 US$
We are a family owned company that produces a very high quality coffee in dozens of varieties and blends. We offer Whole
32
entries
15
diseñadores
Design illustration character based on humor. (Bobby Bragger)
349 US$
We are targeting novelty drink gag gifts items based on humor.
150
entries
69
designers
Design Artwork for My New Online Course!
$349
I teach people about the low-FODMAP diet, an elimination diet to help ease symptoms of Irritable Bowel Syndrome (IBS).
44
entries
15
diseñadores
Erfahren Sie mehr über illustration oder grafik Design
So funktioniert's