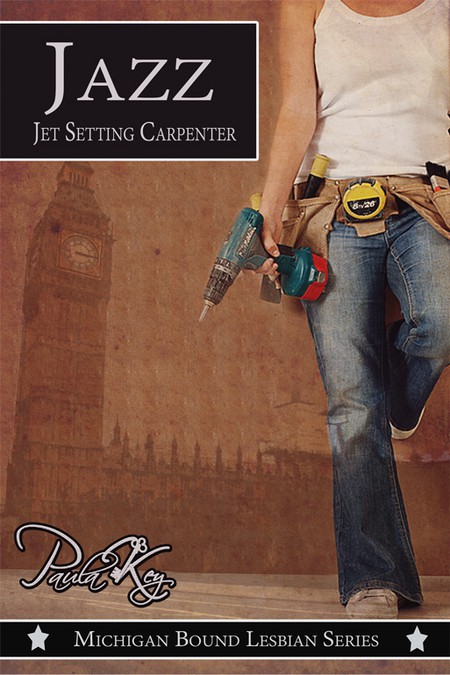 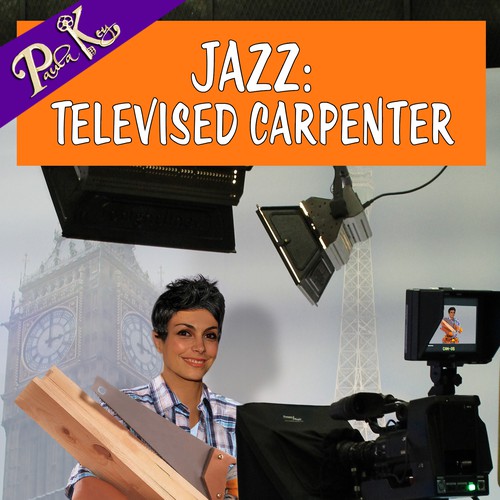 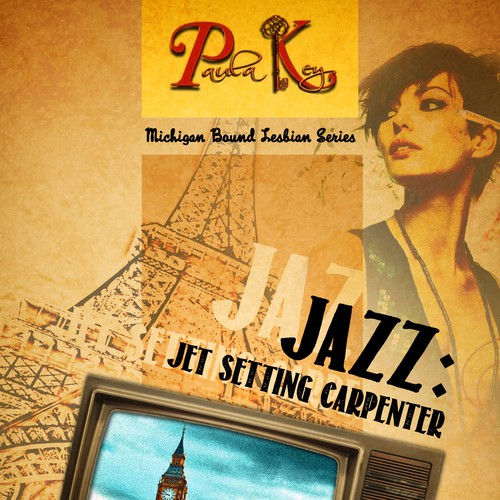 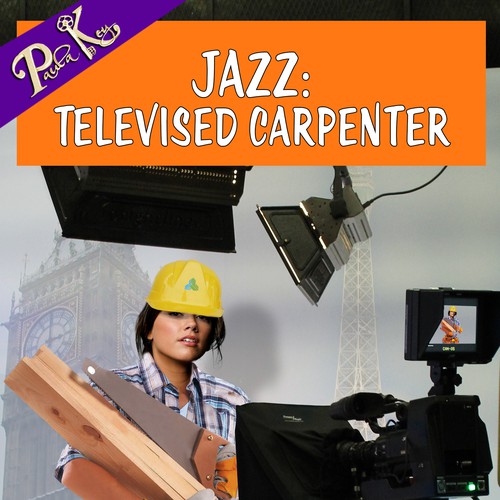 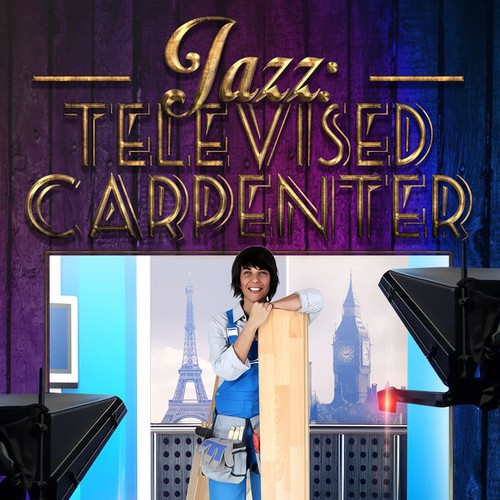 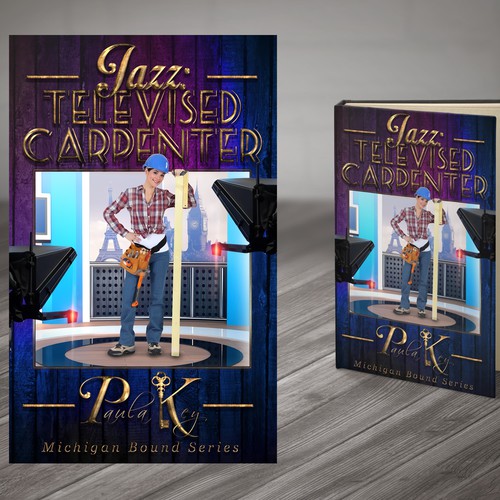 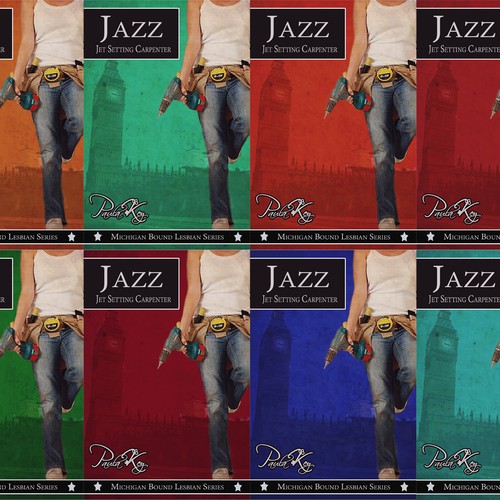 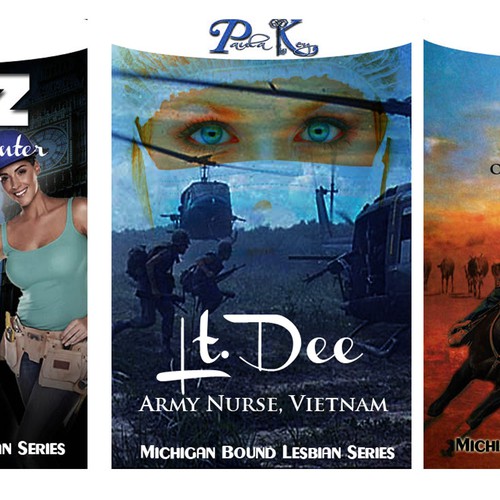 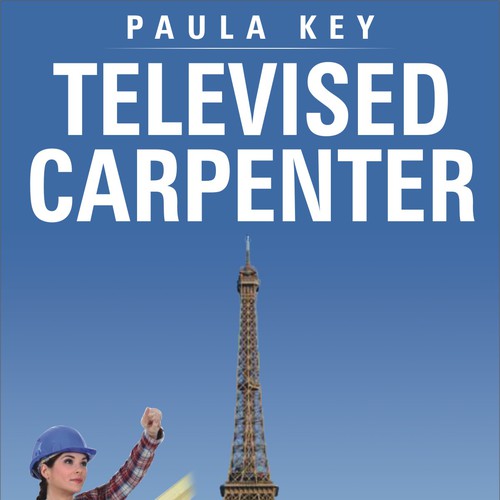 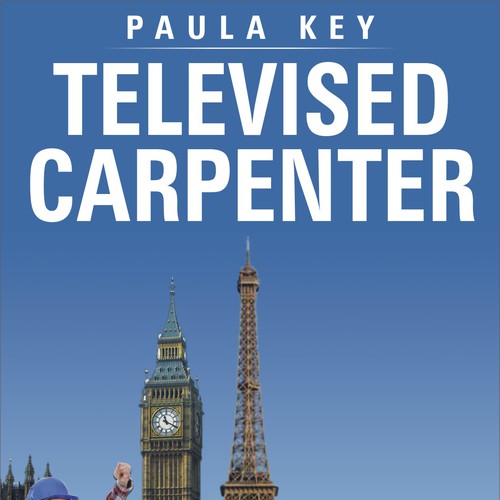 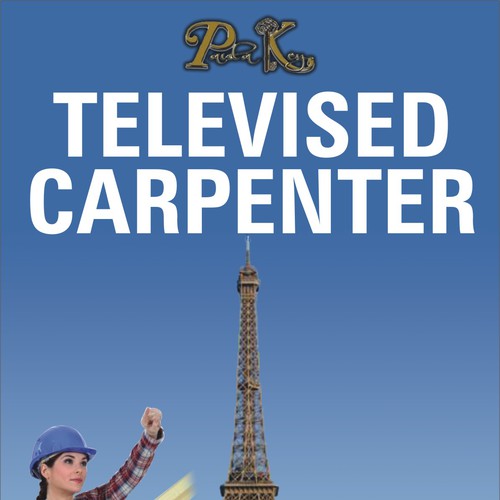 I write lesbian stories and blog on my site http://stories4hotbloodedlesbians.com

I have an ebook cover that I need designed. It must comply with the dimensions needed for ebook submissions to Apple, Amazon, and other kindle, computer and laptop devices.
Jazz: Televised Carpenter (Title)
I would like a carpenter with short black hair, dark eyes, plaid shirt and a carpenter'stool belt. She has a television show. Perhaps she is working while being filmed by a television camera.
In the picture would be the Eiffel Tower and Big Ben, London
Story takes place in London and Paris.
My name: Paula Key in written on top of a key (I include the design)
At bottom: Michigan Bound Lesbian Series

http://stories4otbloodedlesbians.com  to show them how I visualize Jazz.   She is an Indian woman so she has, in my mind, the skin tone of the actress Halley Berry.  I am enclosing Halley Berry pictures.

I think these are good photos of carpenters and they are royalty free.  I particularly like

I have spent ten years writing this story. It has become my 'child.' Please portray her as a special person. Give her "life" and "dazzle" through your gift of art. Don't give Jazz long hair or have her raising her hand like in the picture I've included. Thank you, paula. (My name written on a key can be any colour that you feel accentuates it, or blends in with your colours) I have two other contests for ebook designs:
Jo of the Outback and Lt. Dee Army Nurse, Vietnam

GRIDDLE.COM SEEKING EMOTICON VARIATIONS OF OUR FLAMING HASHTAG LOGO!
499 US$
Hashtag Logo for Mobile/Web Social Platform.Winner may continue working with company to design new hashtag variations.
51
entries
17
diseñadores
Create an illustration to explain design process
249 US$
We provide ecommerce software using custom-built software we have developed. We also offer custom storefront look-and...
18
entries
5
diseñadores
2HRS Max - You could do this in your sleep, if your good that is
US$ 249
Technical (techie) people (Computer, Networking)...
52
entries
20
designers
Create a Zombie survival template for Walkerz World
309 €
A blog about all things Zombies...
23
entries
13
diseñadores
Create 1-page frame assembly instruction illustration for LiteTite Products
499 US$
LiteTite Products produces self-adhesive thermal label products under the "LiteTite" brand for sale and distribution ...
72
entries
9
diseñadores
Create better timeline graphic and a figure to show what are our specialities on our web site
€ 279
Lunatech is a challenging organisation with self-managing developers. In small teams we work on projects for our cust...
16
entries
9
designers