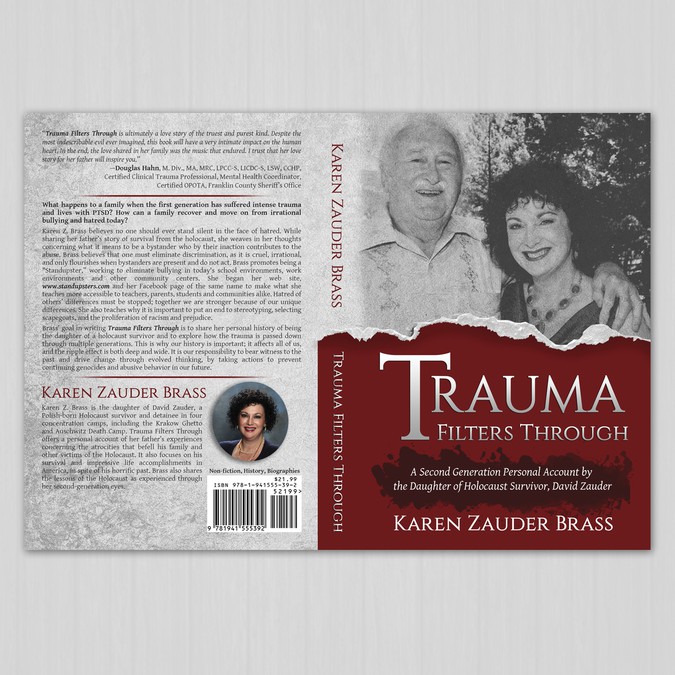 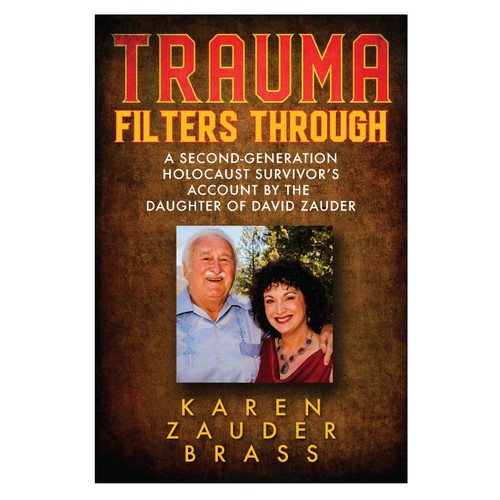 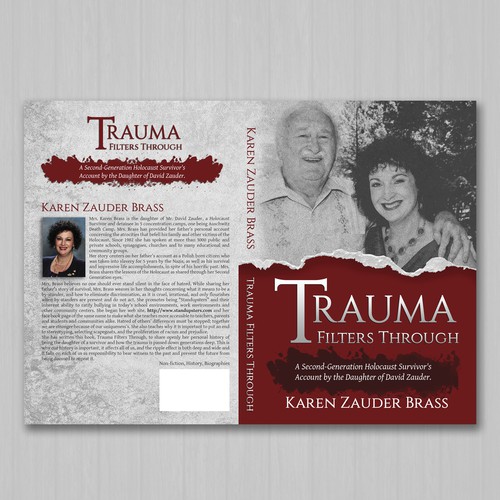 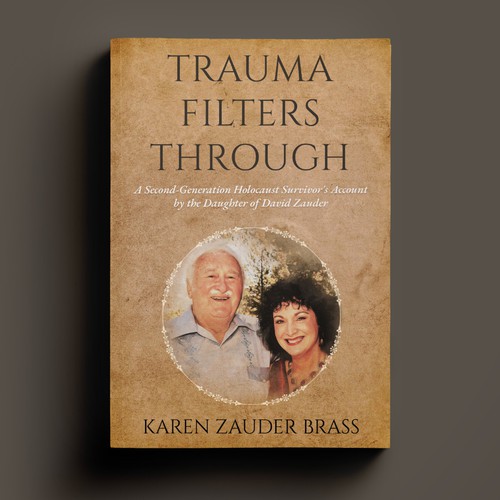 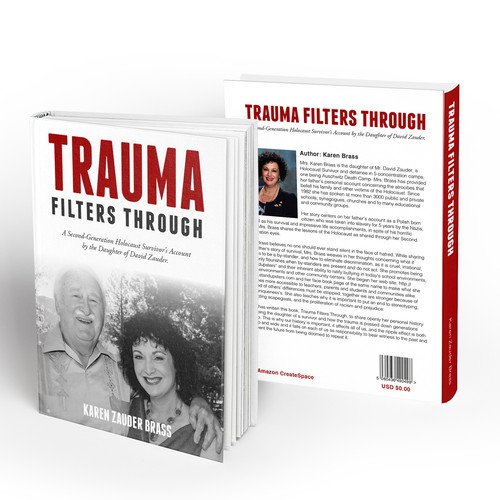 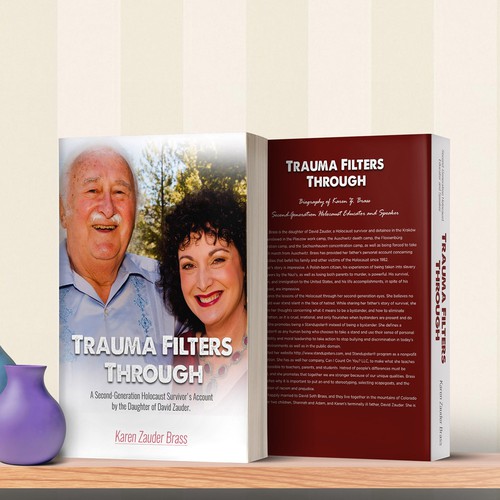 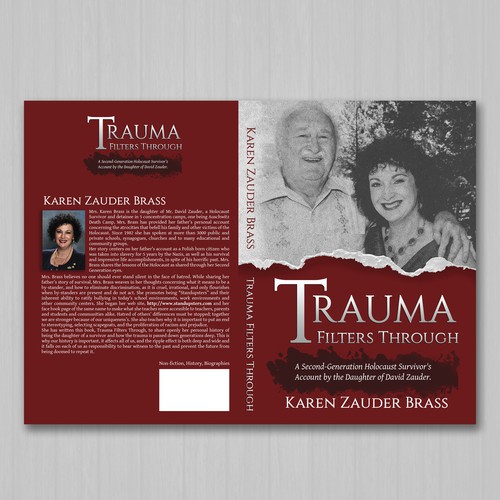 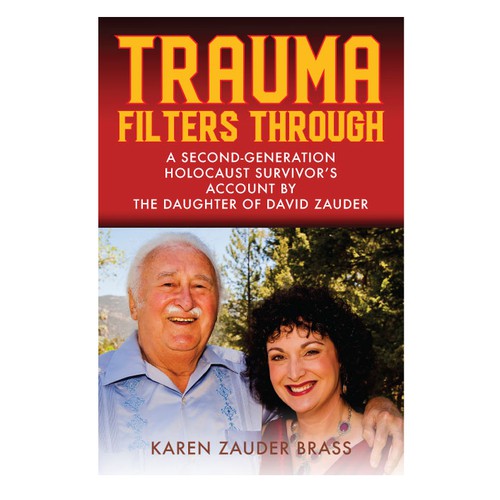 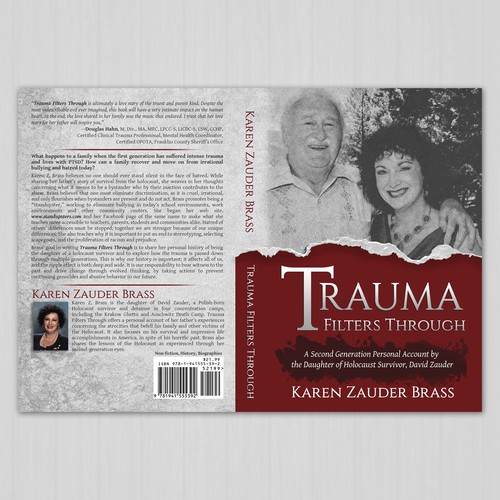 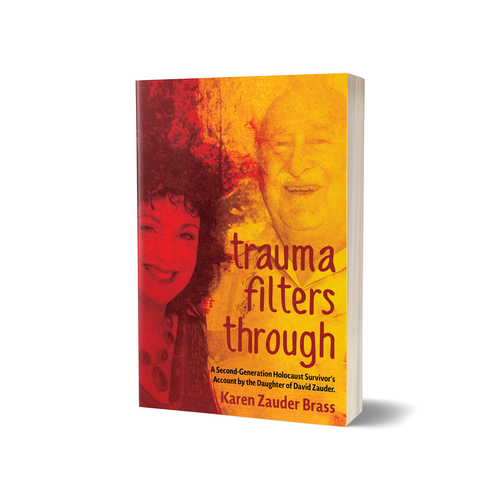 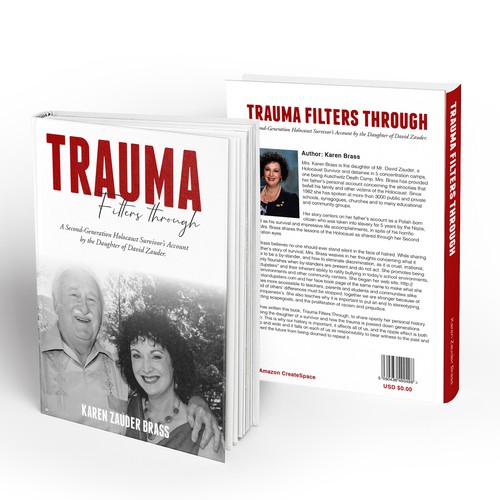 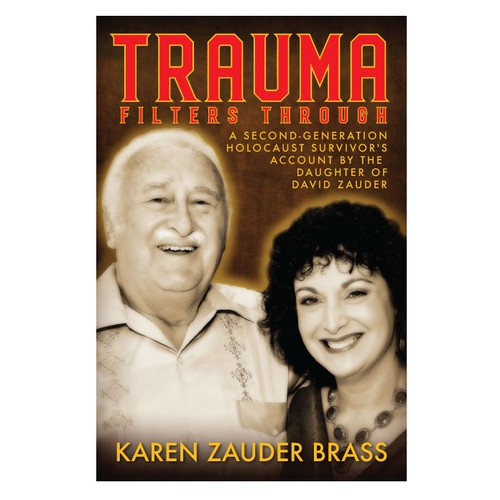 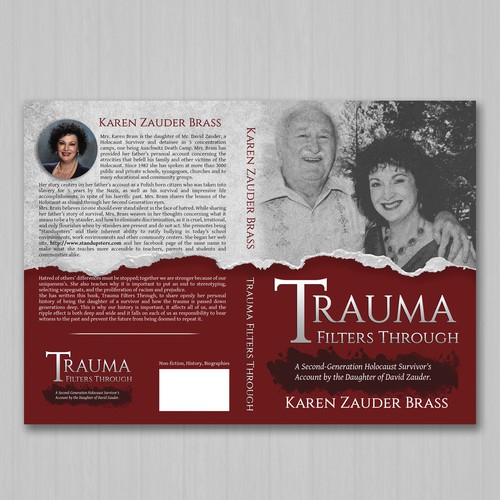 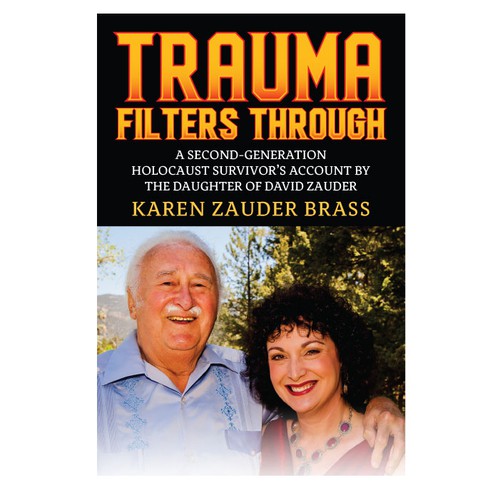 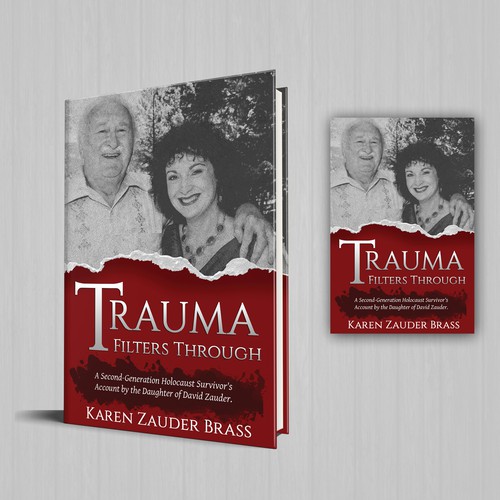 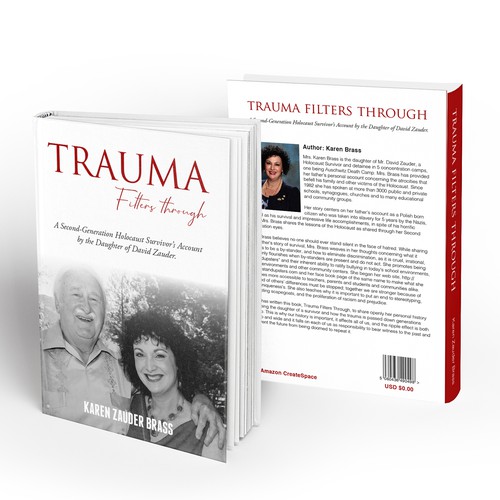 Biography of Karen Z. Brass
Second-Generation Holocaust Educator and Speaker
Karen Z. Brass is the daughter of David Zauder, a Holocaust survivor and detainee in the Kraków Ghetto, enslaved in the Pĺaszōw work camp, the Auschwitz death camp, the Flossenbürg concentration camp, and the Sachsenhausen concentration camp, as well as being forced to take the death march from Auschwitz. Brass has provided her father’s personal account concerning the atrocities that befell his family and other victims of the Holocaust since 1982.
Her father’s story is impressive. A Polish-born citizen, his experiences of being taken into slavery for five years by the Nazi's, as well as losing both parents to murder, is powerful. His survival, liberation, and immigration to the United States, and his life accomplishments, in spite of his horrific past, are impressive.
Brass shares the lessons of the Holocaust through her second-generation eyes. She believes no one should ever stand silent in the face of hatred. While sharing her father’s story of survival, she weaves in her thoughts concerning what it means to be a bystander, and how to eliminate discrimination, as it is cruel, irrational, and only flourishes when bystanders are present and do not act. She promotes being a Standupster® instead of being a bystander. She defines a Standupster® as any human being who chooses to take a stand and use their sense of personal responsibility and moral leadership to take action to stop bullying and discrimination in today’s school environments as well as in the public domain.
She started her website http://www.standupsters.com, and Standupster® program as a nonprofit organization. She has as well her company, Can I Count On You? LLC, to make what she teaches more accessible to teachers, parents, and students. Hatred of people’s differences must be stopped, and she promotes that together we are stronger because of our unique qualities. Brass also teaches why it is important to put an end to stereotyping, selecting scapegoats, and the proliferation of racism and prejudice.
Brass is happily married to David Seth Brass, and they live together in the mountains of Colorado with their two children, Shannah and Adam, and Karen’s terminally ill father, David Zauder. She is the mother to their two children, each with learning and physical disabilities, including autism. She has seen firsthand what bullying does to self-esteem through her children’s eyes, as well as through the eyes of their friends who didn’t know what to do to help them. She enlisted their assistance by first educating them and their parents on her children’s unique strengths as well as their disabilities. She then focused on building a stronger community, surrounding each child with friends who understand, care, and have learned the meaning of compassion and personal accountability for their own actions. Watching these other children rise to the occasion of not allowing bullying to occur in their presence, has been a great source of strength and hope for Brass and her children.

A Second-Generation Holocaust Survivor's Account by the Daughter of David Zauder.

Anyone interested in the life and survival of the Jewish people during the Holocaust.

For the front cover we are interested in the picture of the author with her father with the title of book and subtitle.

Jetzt starten
Book Cover Design book on Emergency Work From Home in a Pandemic
269 CA$
Leaders in small and medium sized business plus leaders of organizations that need to support remote work and Emergency
172
entries
26
designer
34 Kings and a Budgerigar Book Cover Contest
399 £
See cover brief
44
entries
23
Designer
To "Where the Moon Has Been" and back with your cover design for my fantasy novel
529 $CA
Adult and young adult fantasy readers of both genders, European and North American locations for the most part. Also li
146
entries
39
designer graphistes
"Imagine knowing everything there is to know about the way a man thinks and feels"
$ 399
Woman and Men
86
entries
16
Designer
Powerful and visual health supplement Amazon KDP book cover
US$399
Both genders starting in early 20's. People who already have compromised immune systems, worried about corona virus, or
194
entries
51
diseñadores
Design a book cover for an exciting science-fiction novel
A$1,099
Adults who love science-fiction. Star Wars fans. Star Trek fans.
56
entries
19
デザイナー数
Erfahren Sie mehr über buch oder zeitschriften cover Design
So funktioniert's