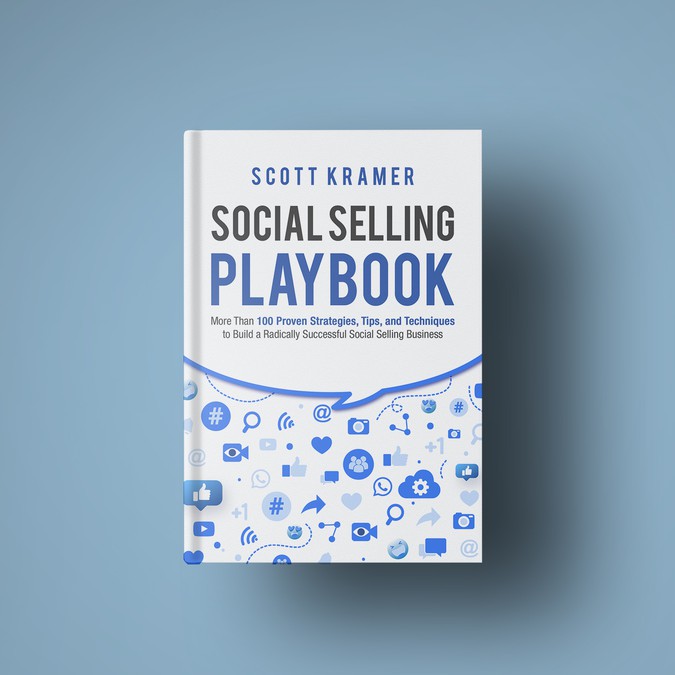 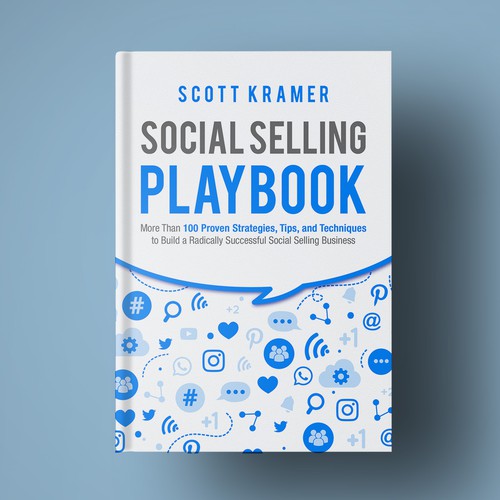 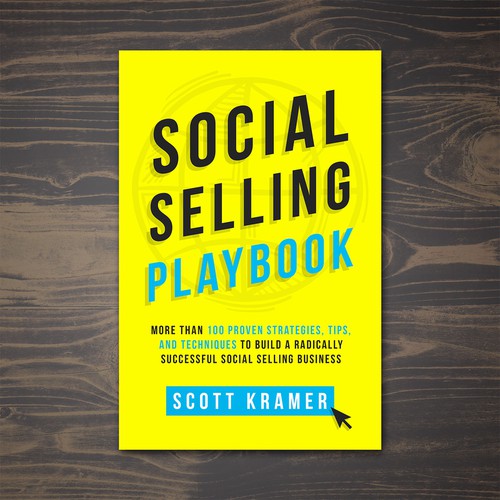 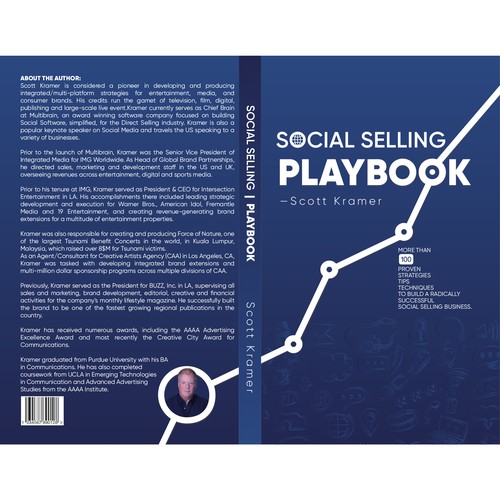 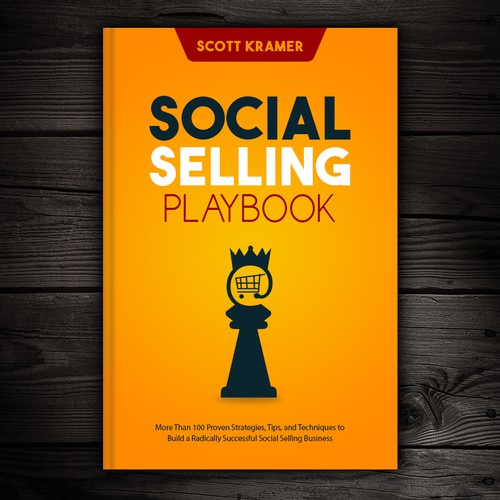 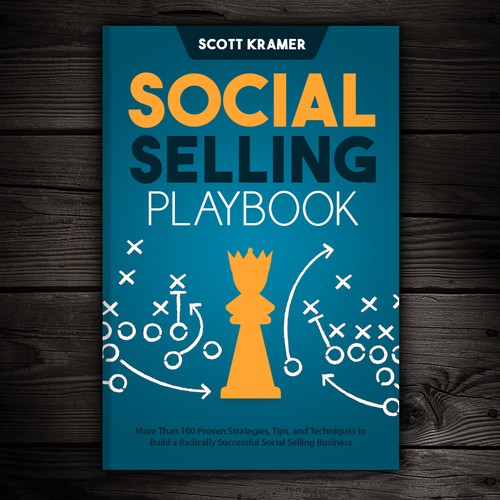 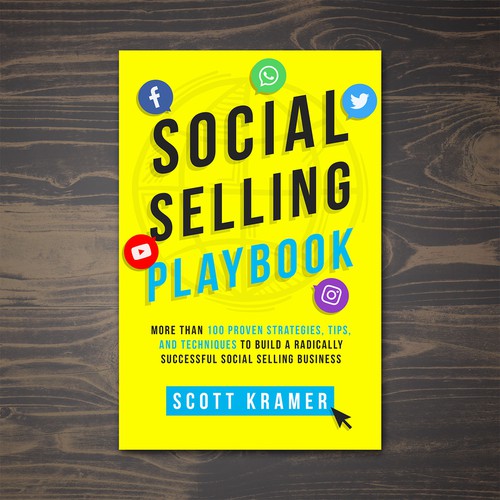 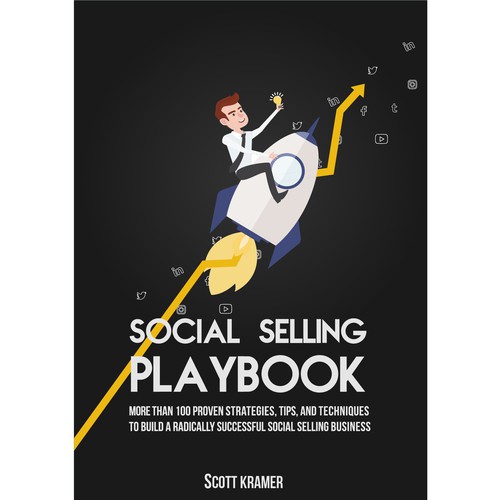 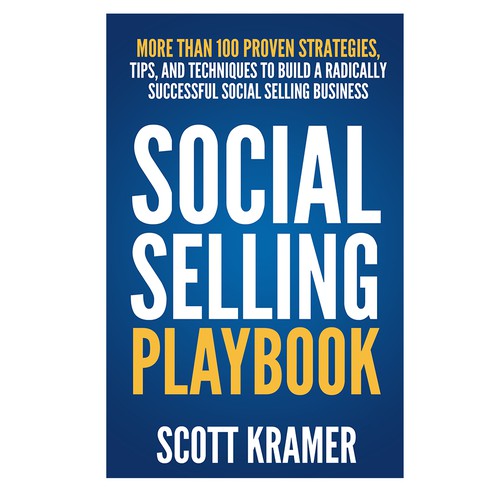 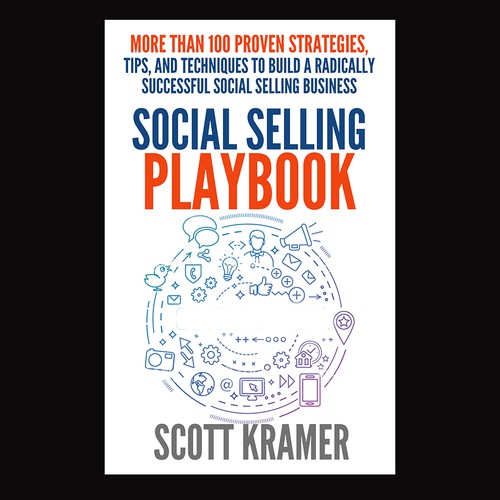 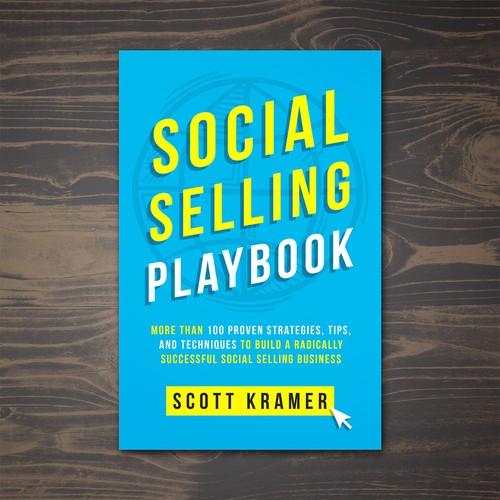 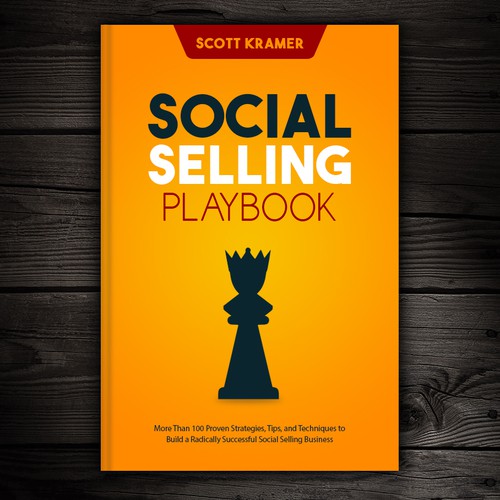 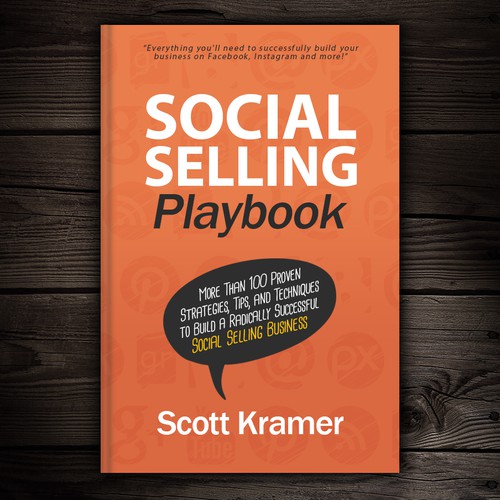 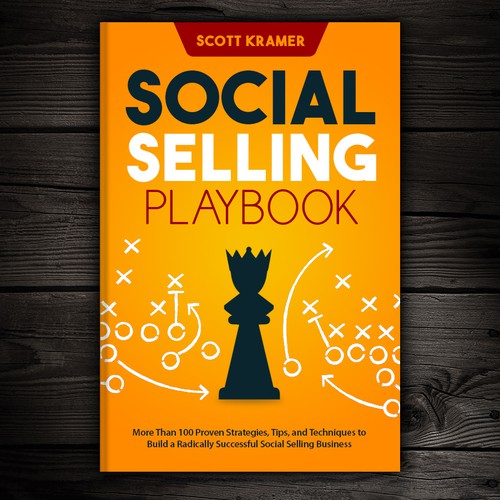 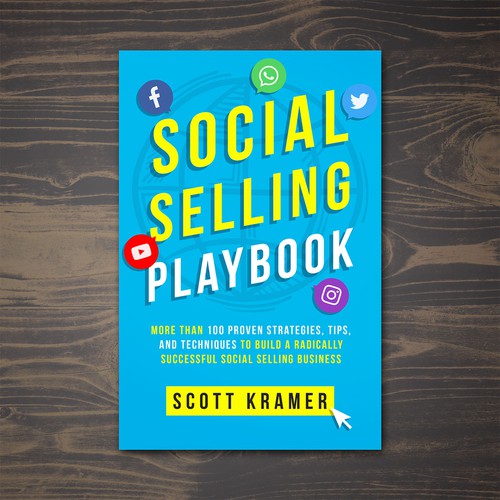 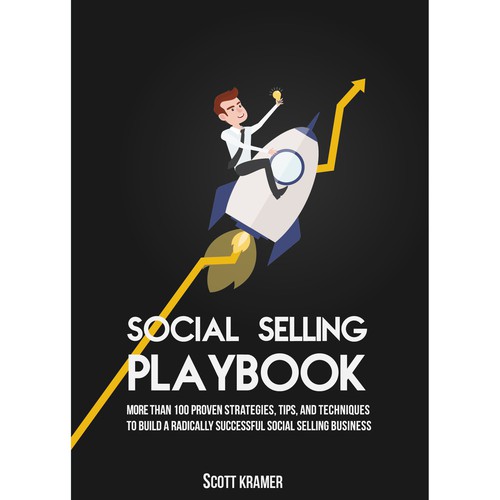 (Use as much as you'd like in design, and we'll edit to fit)

Scott Kramer is considered a pioneer in developing and producing integrated/multi-platform strategies for entertainment, media, and consumer brands. His credits run the gamet of television, film, digital, publishing and large-scale live event.Kramer currently serves as Chief Brain at Multibrain, an award winning software company focused on building Social Software, simplified, for the Direct Selling industry. Kramer is also a popular keynote speaker on Social Media and travels the US speaking to a variety of businesses.

Prior to the launch of Multibrain, Kramer was the Senior Vice President of Integrated Media for IMG Worldwide. As Head of Global Brand Partnerships, he directed sales, marketing and development staff in the US and UK, overseeing revenues across entertainment, digital and sports media.

Prior to his tenure at IMG, Kramer served as President & CEO for Intersection Entertainment in LA. His accomplishments there included leading strategic development and execution for Warner Bros., American Idol, Fremantle Media and 19 Entertainment, and creating revenue-generating brand extensions for a multitude of entertainment properties.

Kramer was also responsible for creating and producing Force of Nature, one of the largest Tsunami Benefit Concerts in the world, in Kuala Lumpur, Malaysia, which raised over $8M for Tsunami victims.
As an Agent/Consultant for Creative Artists Agency (CAA) in Los Angeles, CA, Kramer was tasked with developing integrated brand extensions and multi-million dollar sponsorship programs across multiple divisions of CAA.

Previously, Kramer served as the President for BUZZ, Inc. in LA, supervising all sales and marketing, brand development, editorial, creative and financial activities for the company's monthly lifestyle magazine. He successfully built the brand to be one of the fastest growing regional publications in the country.

Kramer has received numerous awards, including the AAAA Advertising Excellence Award and most recently the Creative City Award for Communications.

Kramer graduated from Purdue University with his BA in Communications. He has also completed coursework from UCLA in Emerging Technologies in Communication and Advanced Advertising Studies from the AAAA Institute.

If you're an entrepreneur and you're using Social Media for your business, you'll definitely want to follow the Social Selling Playbook with everything you'll need to successfully build your business on Facebook, Instagram and more. This workbook will includes success stories, as well as "play by plays" for every task (example, connecting your facebook group to your business page" with an illustrated play (think football). Challenge is this is targeted at 90% women (think avon reps, work from home, and small business owners).

Typography is most important. Please plan on a sub tag line under title, such as, for example: More Than 100 Proven Strategies, Tips, and Techniques to Build a Radically Successful Social Selling Business

on our website as part of a system. We'll probably make available on a bunch of site.

I like the simplicity, yet bold, not sure if it's possible with this, but I like it.
we're speaking about technology, social media, and we want it to feel simple, super easy with us, we'll help you out along the way, so this is fun side.
I like classy, but again, since target is much bigger and this is a big concept, it'll be not so simple to keep simple.

total creative freedom, this will be the foundation for this product. It's a workbook, plus a community and training, and a social media software system as well.

would rather see upscale, high end book/program, somewhat expensive looking, versus the "dummies" look, although this is for laggards or people who need help with the basics of Facebook, profiles, business pages, groups, ads, lives, etc...