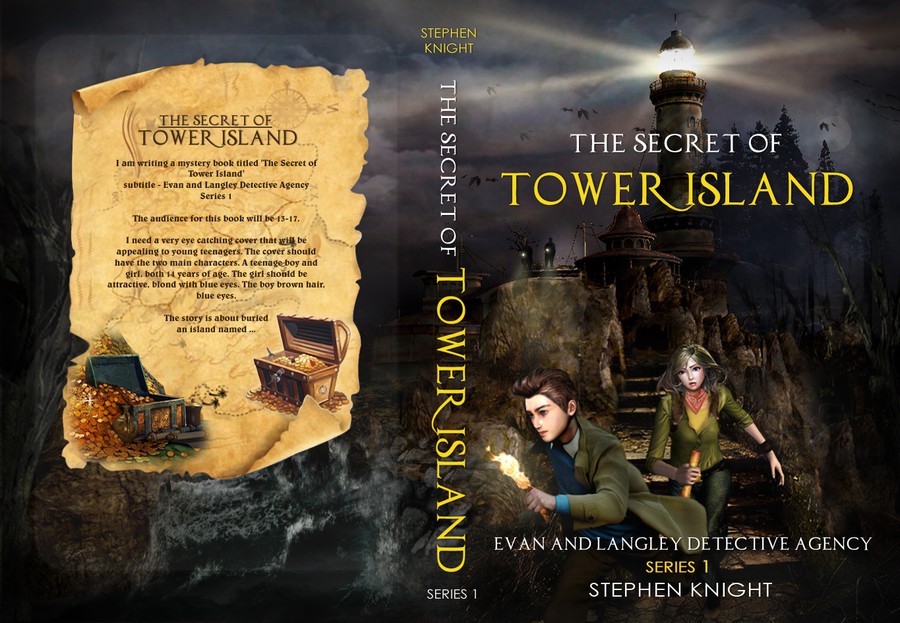 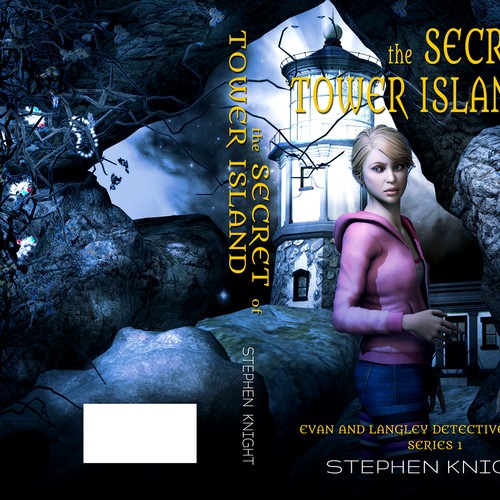 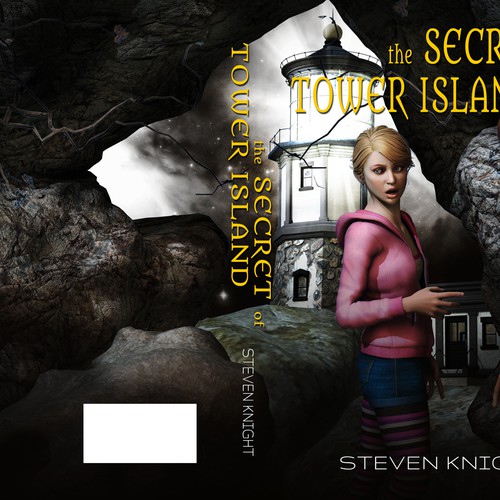 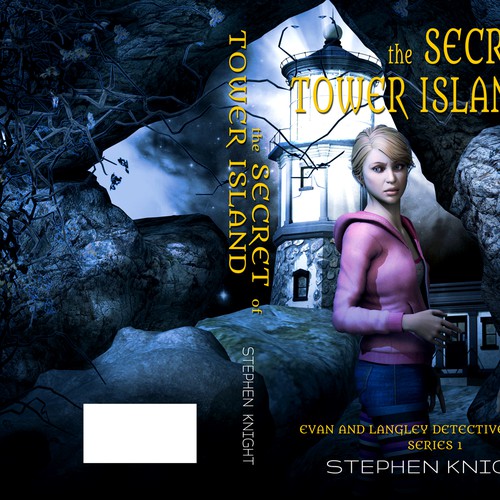 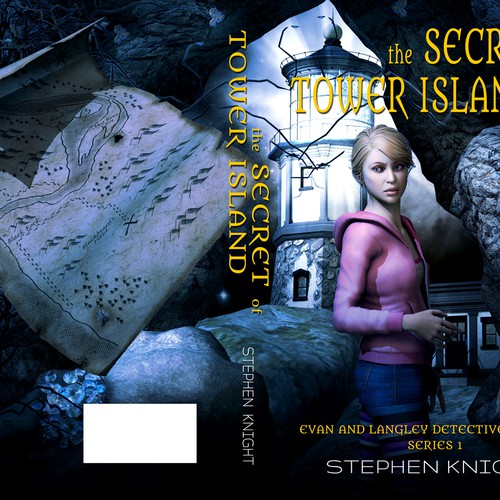 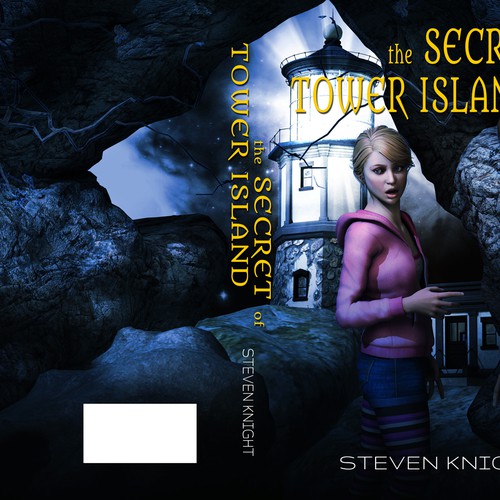 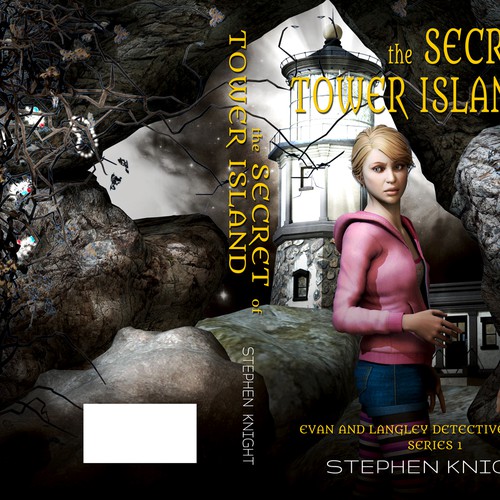 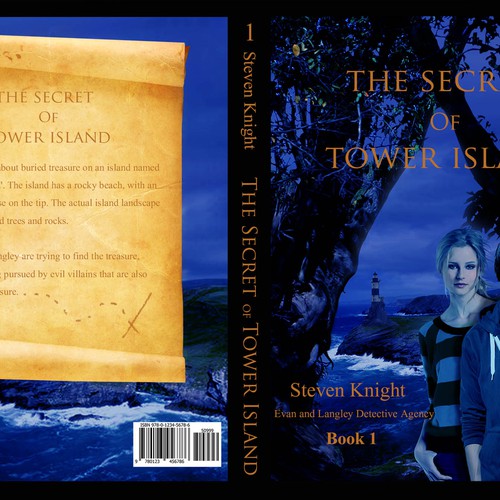 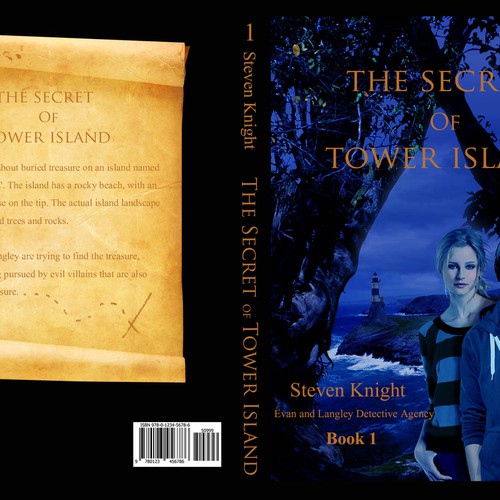 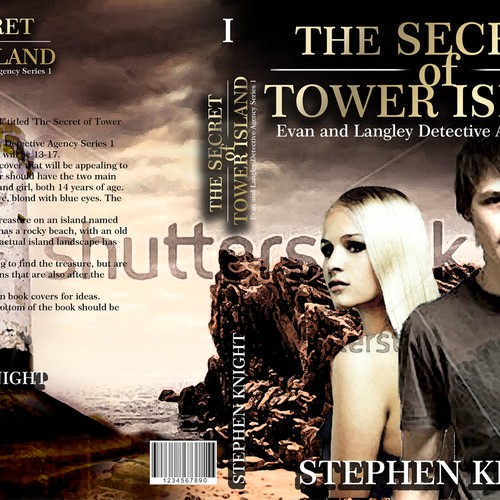 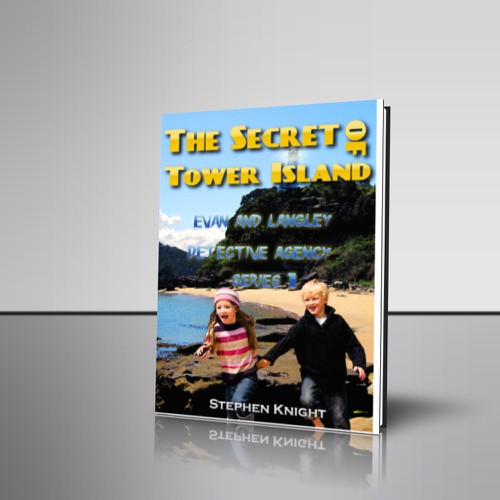 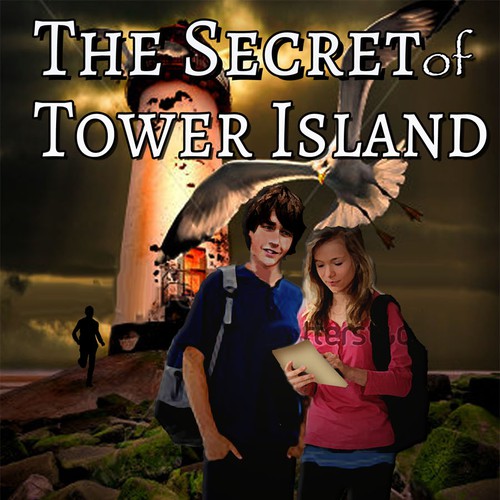 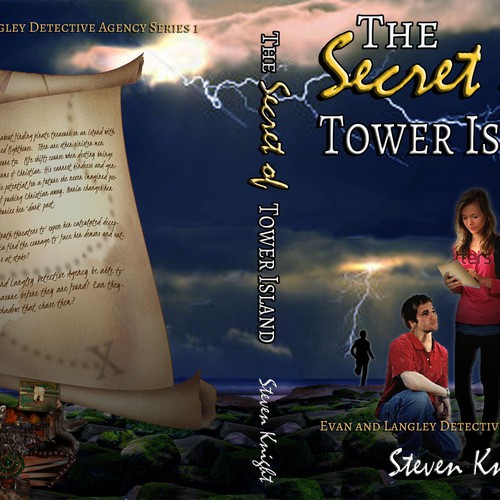 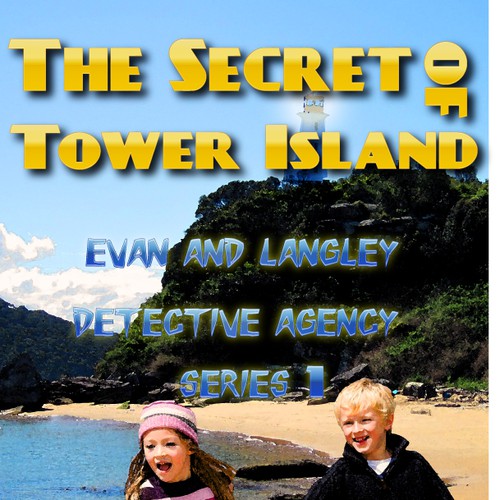 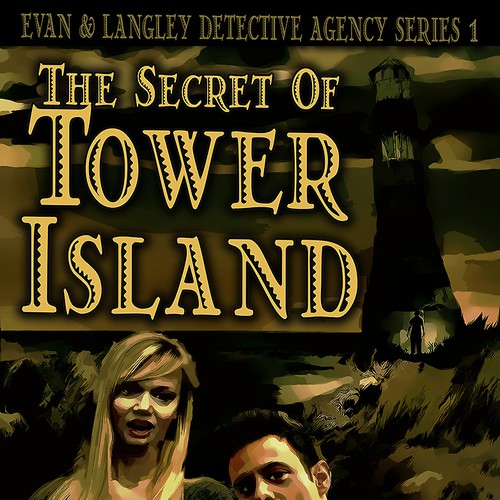 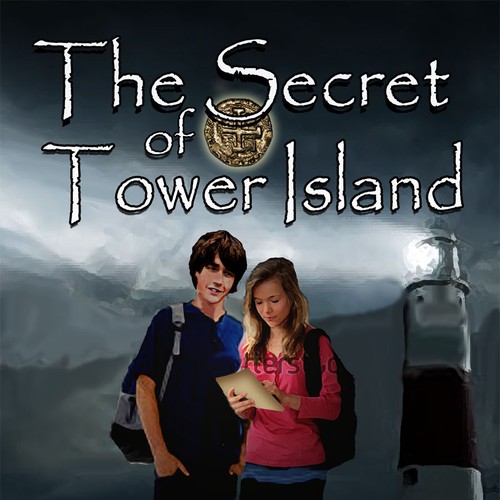 I am an author and I write books covering a wide array of topics.

I need a very eye catching cover that will be appealing to young teenagers. The cover should have the two main characters. A teenage boy and girl, both 14 years of age. The girl should be attractive, blond with blue eyes. The boy brown hair, blue eyes.

The story is about buried treasure on an island named 'Tower Island'. The island has a rocky beach, with an old lighthouse on the tip. The actual island landscape has brush and trees and rocks.

Evan and Langley are trying to find the treasure, but are being pursued by evil villains that are also after the treasure.

The kids are a little older since they are 14 so make sure that is reflected on the cover. I will be playing an active role working with all of the designers. Thank you so much!