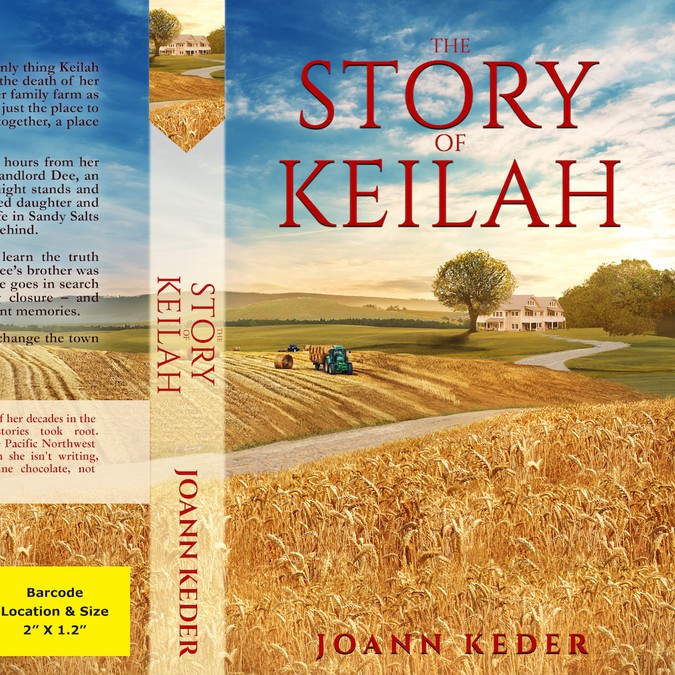 Knock-Your_Socks Off book cover for The Story of Keilah 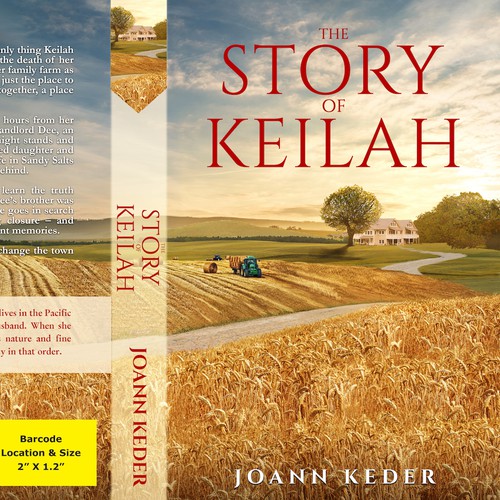 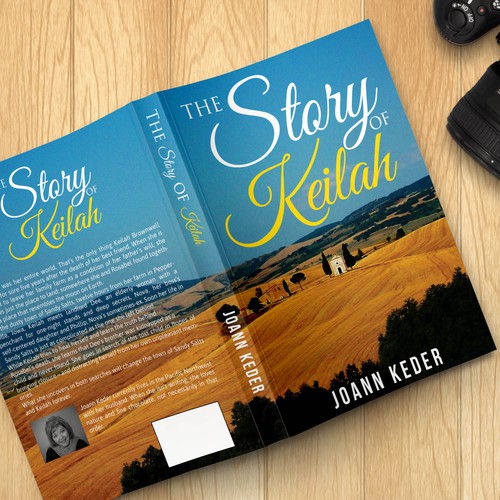 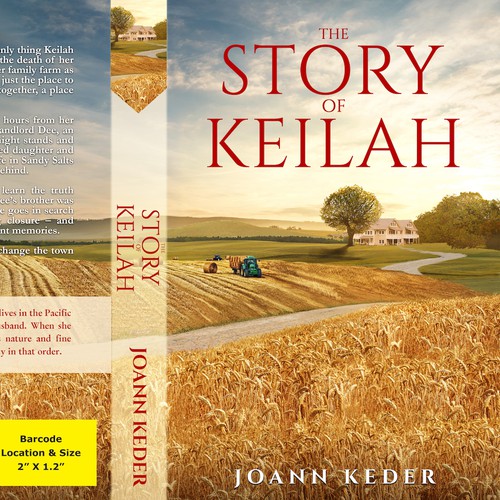 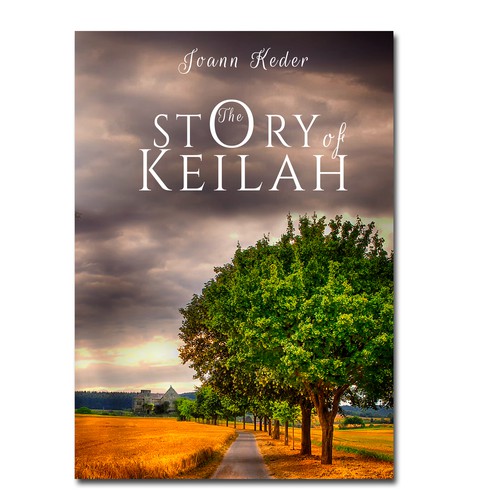 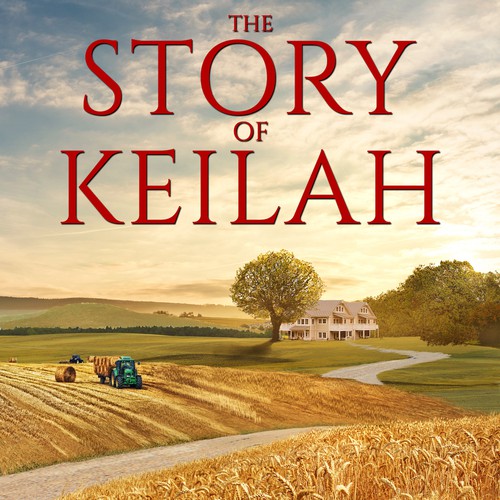 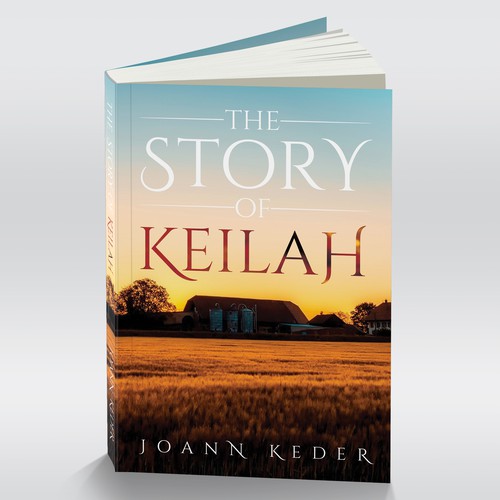 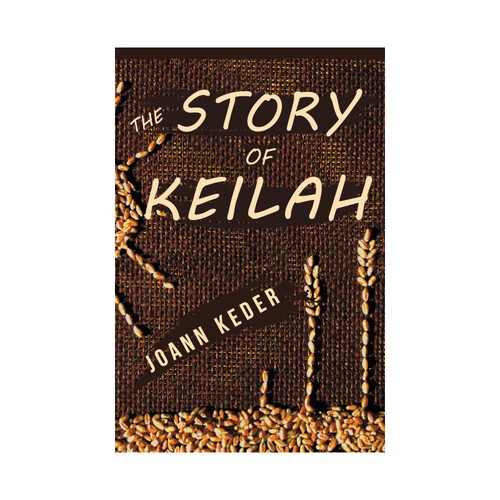 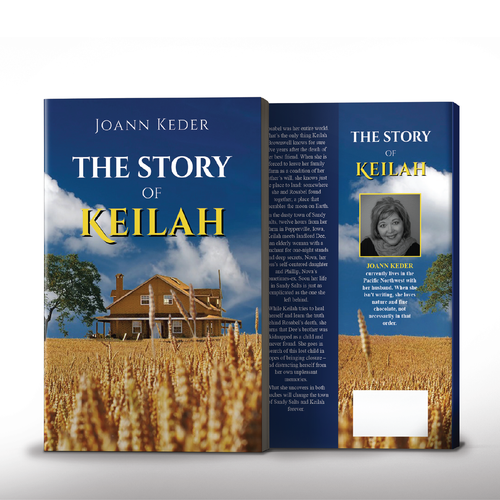 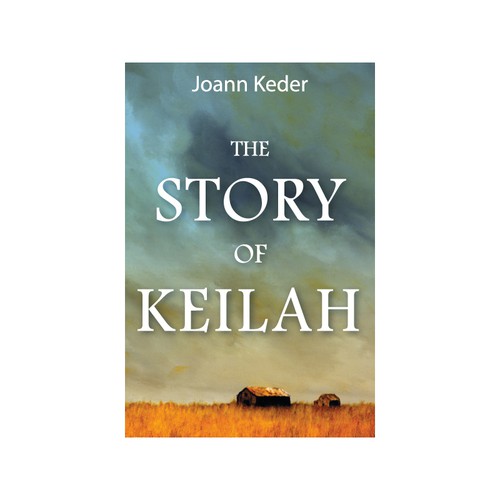 The Story of Keilah

Joann Keder currently lives in the Pacific Northwest with her husband. When she isn't writing, she loves nature and fine chocolate, not necessarily in that order.

Rosabel was her entire world. That’s the only thing Keilah Brownwell
knows for sure five years after the death of her best friend. When she is forced to
leave her family farm as a condition of her father’s will, she
knows just the place to land: somewhere she and Rosabel found together, a place that
resembles the moon on Earth.

In the dusty town of Sandy Salts, 1200 miles from her farm in
Pepperville, Iowa, Keilah meets landlord Dee, an elderly, woman with a
penchant for one-night stands and deep secrets, Nova, her boss’s
self-centered daughter and Phillip, Nova’s sometimes-ex. Soon her life in
Sandy Salts is just as complicated as the one she left
behind.

While Keilah tries to heal herself and learn the truth behind
Rosabel’s death, she learns that Dee’s brother was kidnapped as a
child and never found. She goes in search of this lost child in hopes of
bringing closure – and distracting herself from her own unpleasant
memories.

I like the style of this design. Of course mine would need a field, house, tree or tractor, but in this style.

I want it to be a book that will attract the reader's attention. They will instantly know this is a book about rural America.

A rolling wheat field with a large house in the background. The back of three heads, two red heads (a boy and a girl) and one brunette are visible. One redhead may be resting on the shoulder of the brunette. This is one idea, but I am open to more. The story is told in alternating chapters: one setting is the farm in Pepperville, green and lush. The other is told in Sandy Salts, dry and desert-like, a small town with odd people. This is a Midwestern story of friendship, loss and redemption with a touch of humor.

A book cover for a dark story about moral dilemmas related to race, war, and revenge.
$399
Adults, or young adults, who are interested in recent U.S. history, World War II, the Vietnam War, race relations, the C
67
entries
23
デザイナー数
15-year-old war prisoner's diary written on scraps of paper
$199
People fascinated with World War II.
31
entries
12
デザイナー数
Urban fantasy book cover for a new series
399 USD
Women, aged 25-54, USA/UK/Canada/Australia. They are also fans of Kim Harrison, Faith Hunter, Seanan McGuire, and the ea
81
entries
29
designer
Design a cover for a quirky, off-beat book of life and career advice for idealistic young leaders
USD 499
People working in the nonprofit world--employees and leaders in charities, foundations, government agencies, faith-based
176
entries
47
diseñadores
I need an eye catching ebook cover for my LitRPG story
199 $US
People who are interested in role-playing games and the LitRPG (or Gamelit) subgenres of Science Fiction and Fantasy.
47
entries
21
designer graphistes
Elemental Samurai Superhero adventure for 90s kids
USD 299
This story and the other books in this series are written for "old millennials." The generation of kids who grew up with
47
entries
16
designer