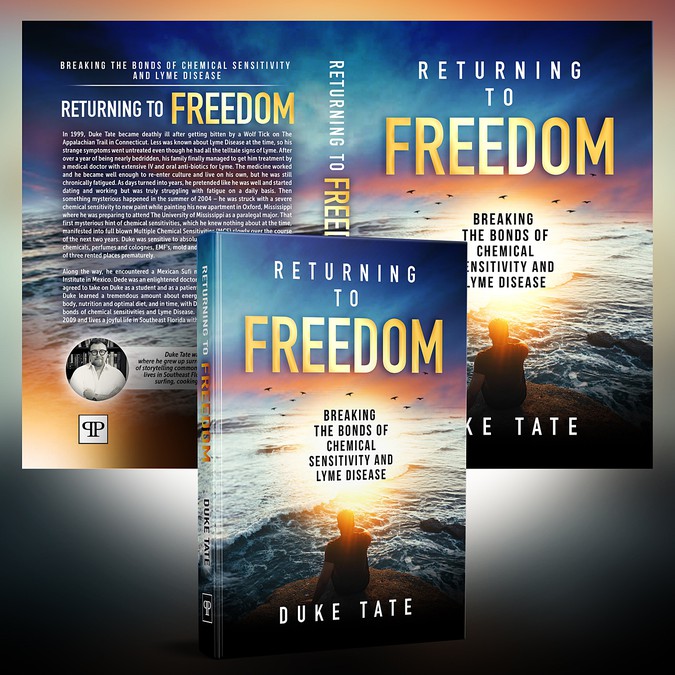 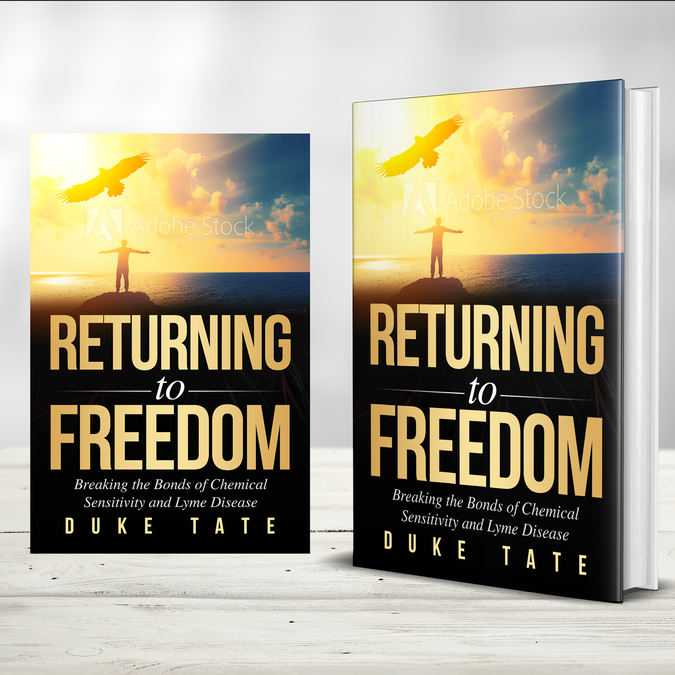 Inspiring cover for a spiritual and physical journey of recovery 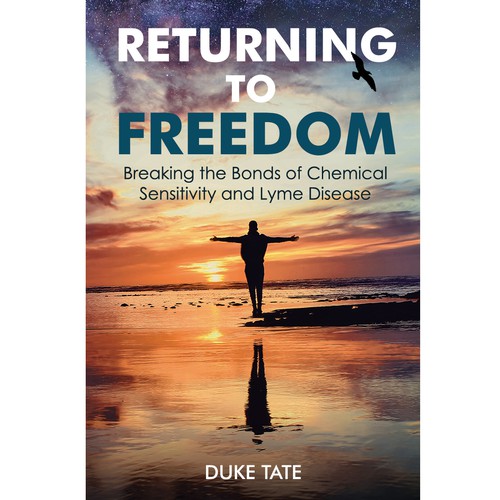 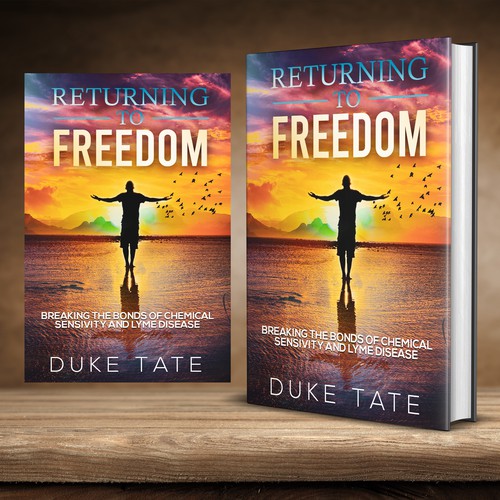 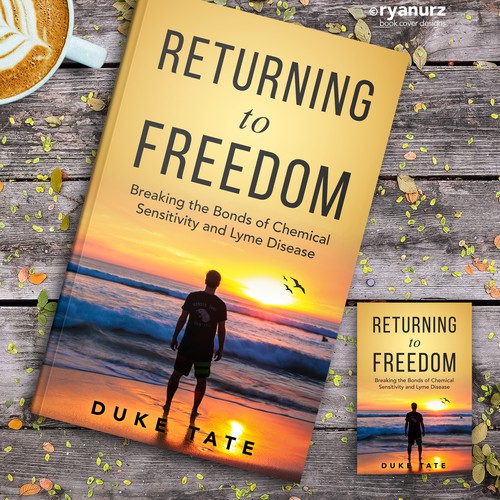 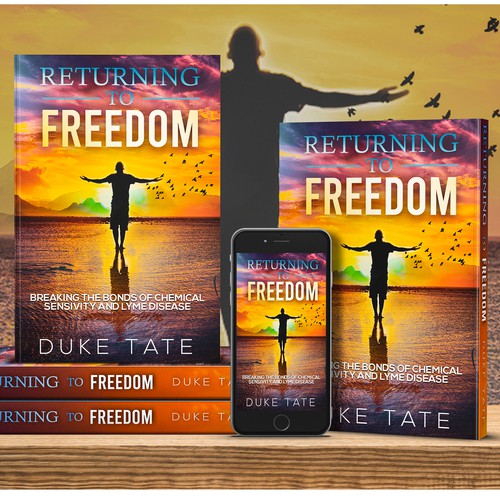 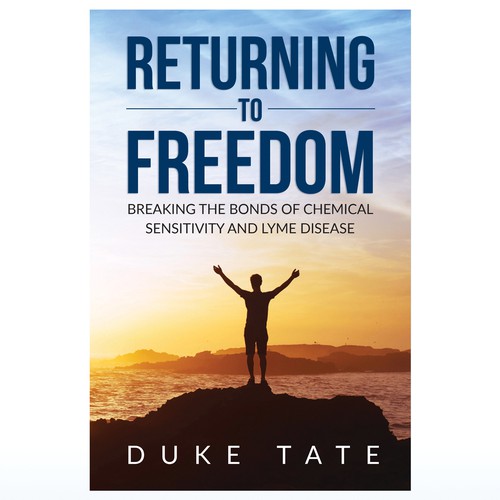 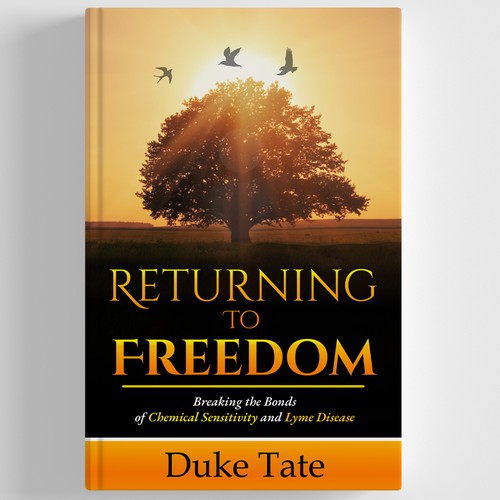 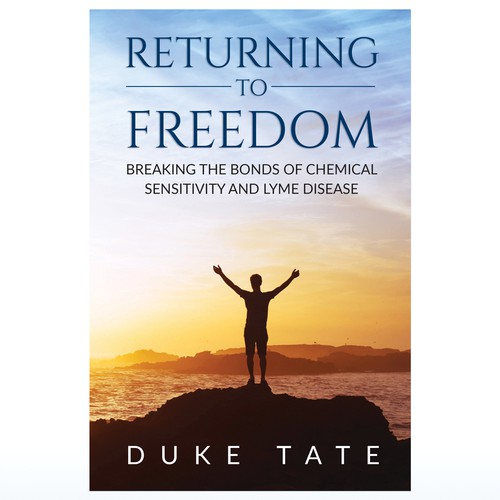 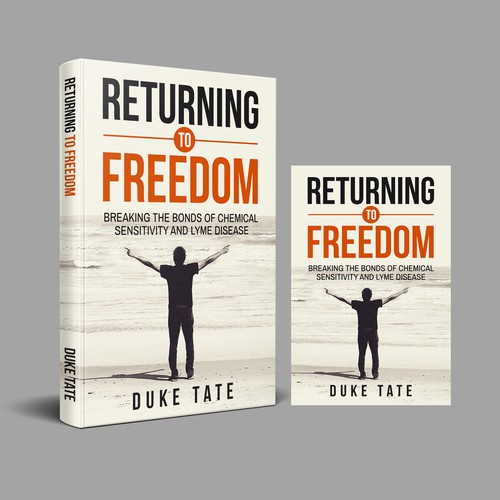 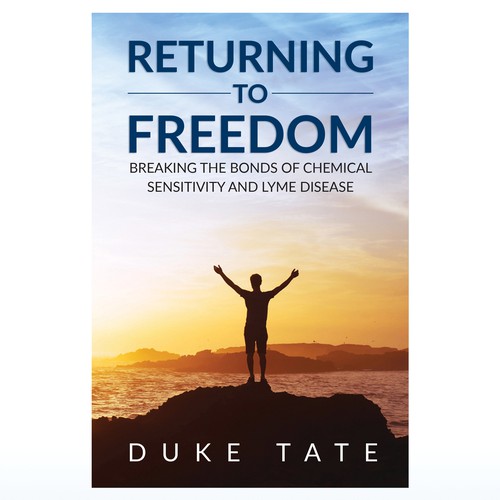 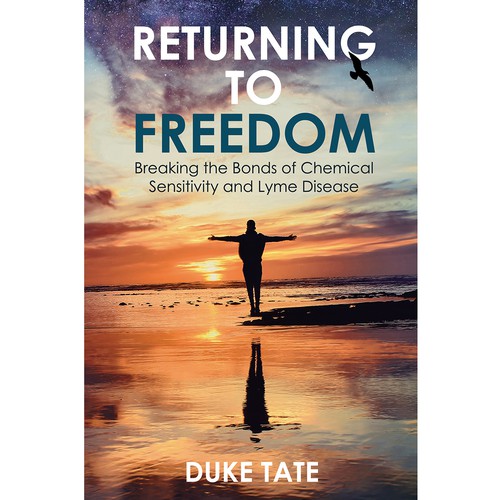 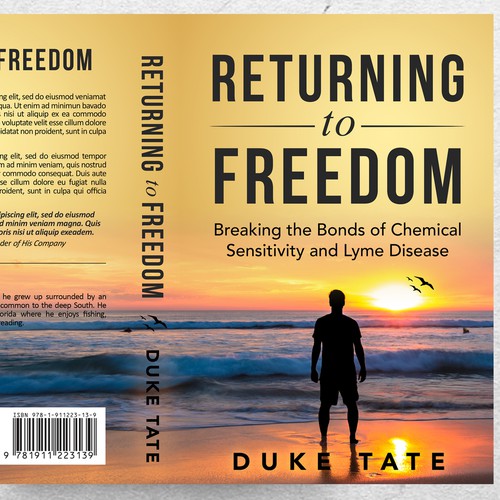 Returning to Freedom: Breaking the Bonds of Chemical Sensitivity and Lyme Disease

Duke Tate was born in Mississippi where he grew up surrounded by an age-old tradition of storytelling common to the deep South. He currently lives in Southeast Florida where he enjoys fishing, surfing, cooking Asian food and reading.

In 1999, Duke Tate became deathly ill after getting bitten by a Wolf Tick on The Appalachian Trail in Connecticut. Less was known about Lyme Disease at the time, so his strange symptoms went untreated even though he had all the telltale signs of Lyme. After over a year of being nearly bedridden, his family finally managed to get him treatment by a medical doctor with extensive IV and oral anti-biotics for Lyme. The medicine worked and he became well enough to re-enter culture and live on his own, but he was still chronically fatigued. As days turned into years, he pretended like he was well and started dating and working but was truly struggling with fatigue on a daily basis. Then something mysterious happened in the summer of 2004 – he was struck with a severe chemical sensitivity to new paint while painting his new apartment in Oxford, Mississippi where he was preparing to attend The University of Mississippi as a paralegal major. That first mysterious hint of chemical sensitivities, which he knew nothing about at the time, manifested into full blown Multiple Chemical Sensitivities (MCS) slowly over the course of the next two years. Duke was sensitive to absolutely everything: new paint, cleaning chemicals, perfumes and colognes, EMF’s, mold and pesticides, causing him to move out of three rented places prematurely.

Along the way, he encountered a Mexican Sufi master named Ali Dede who ran an Institute in Mexico. Dede was an enlightened doctor who had been trained in Greece and agreed to take on Duke as a student and as a patient. Over the next few years with Dede, Duke learned a tremendous amount about energy therapies, alternative health, the body, nutrition and optimal diet, and in time, with Dede’s help, he freed himself from the bonds of chemical sensitivities and Lyme Disease. Duke has been physically well since 2009 and lives a joyful life in Southeast Florida with no chemical sensitivities anymore.

People who are suffering from health issues related to Lyme disease and/or chemical sensitivity.

A cover that evokes being on a long journey, both a spiritual and physical one. The idea of someone walking across a bridge or on the ocean is good.

Since much of my time in the book occurs in St. Augustine, Florida and Fairhope, Alabama (on Mobile Bay), I like the idea of images of the water or ocean, but also perhaps something evocative of a neverending journey or bridge over water with a young man walking across it.

Please note that this is the first of a trilogy of books, so we'll need two similar designs in the coming months.

No black unless as a type set or part of the night time sky. Regarding stock images: they must not be cheesy stock images that look cardboardish.