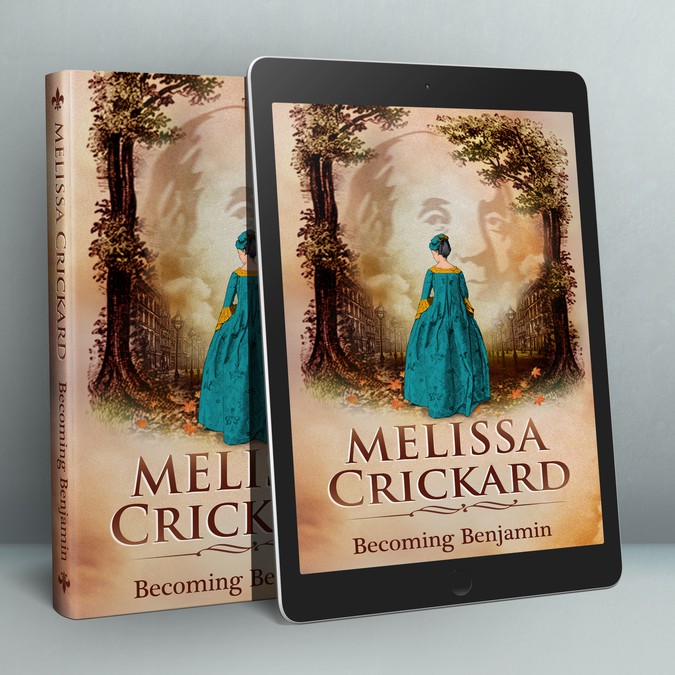 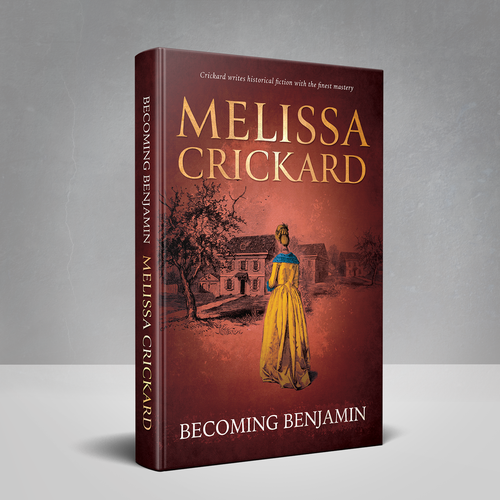 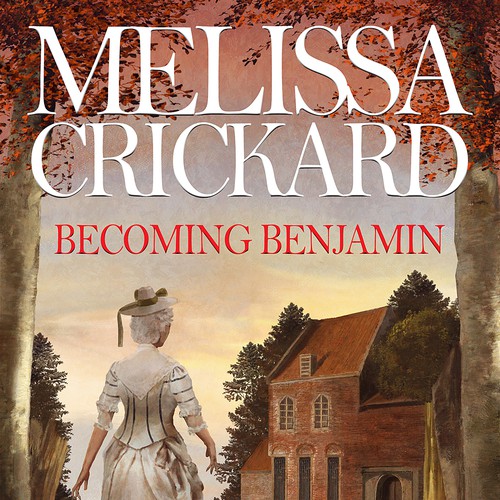 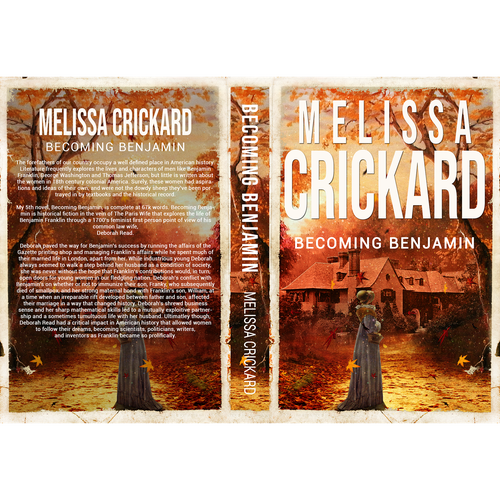 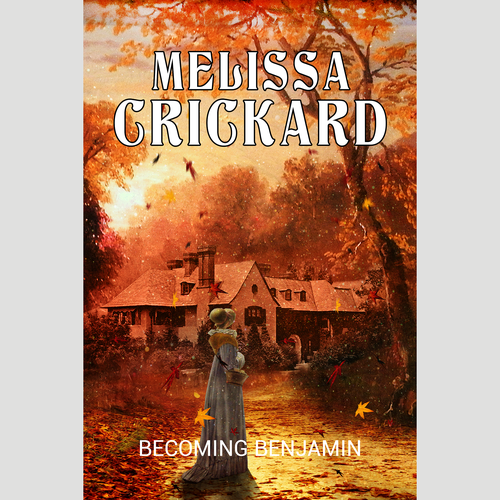 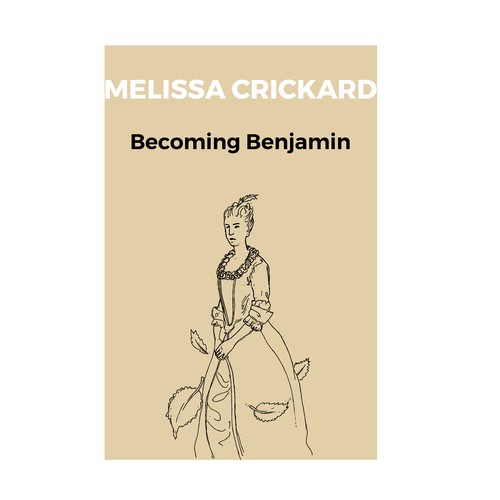 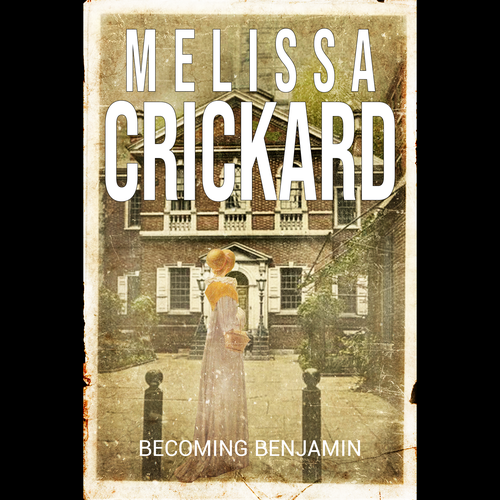 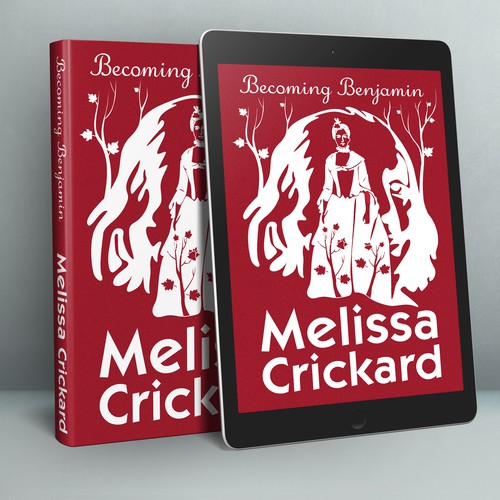 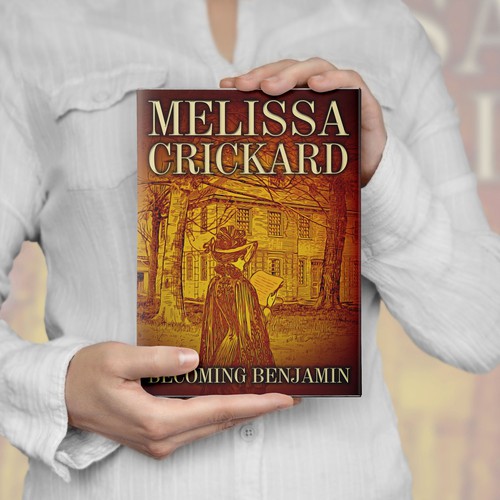 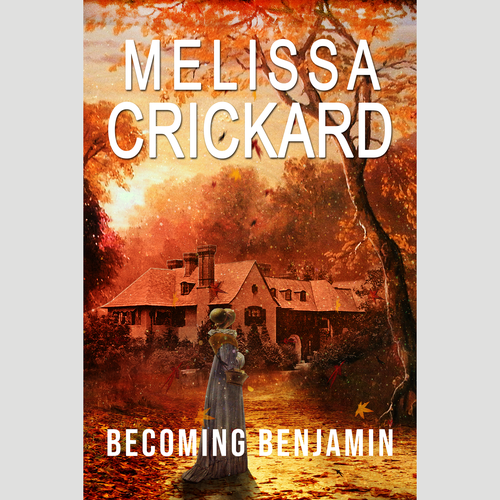 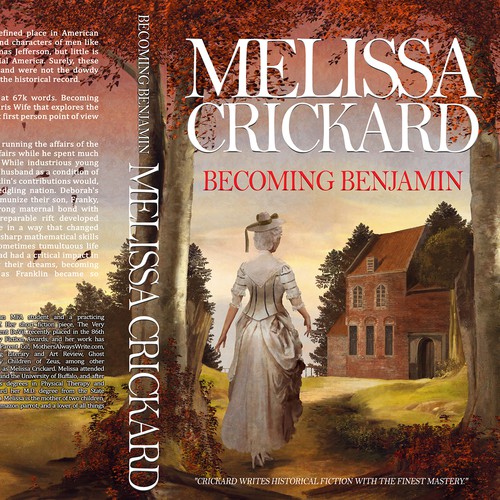 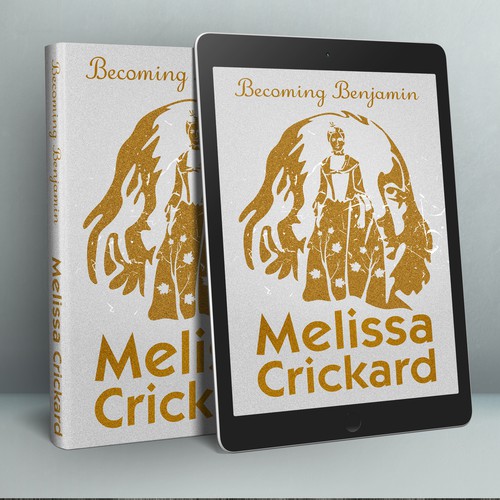 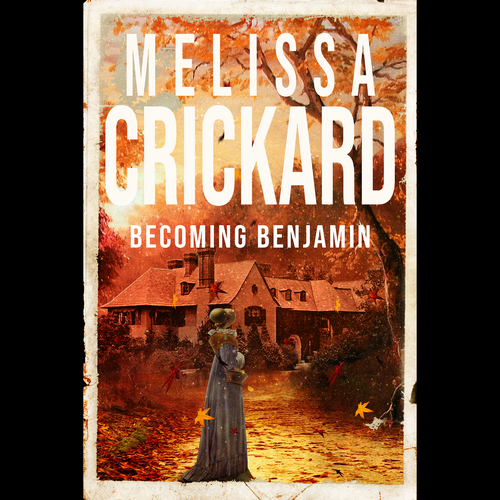 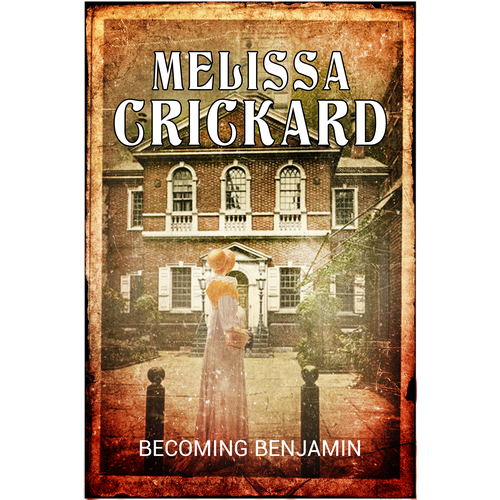 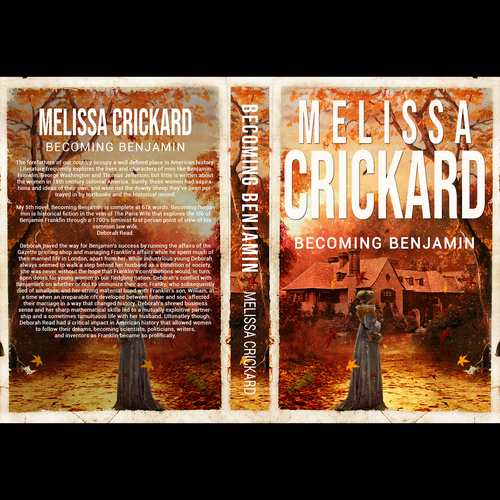 Melissa Franckowiak is an MFA student and a practicing anesthesiologist in Buffalo, NY. Her short fiction piece, The Very Pertinent News of Gabriel Vincent DeVil, recently placed in the 86th Annual Writer's Digest Literary Fiction Awards, and her work has appeared in Nanny Magazine, Parent Co., MothersAlwaysWrite.com, Blood Puddles, Fredericksburg Literary and Art Review, Ghost Parachute, and the anthology Children of Zeus, among other publications. She writes thrillers as Melissa Crickard. Melissa attended Georgia Institute of Technology and the University of Buffalo, and after being awarded two Bachelor's degrees in Physical Therapy and Chemistry, she advanced toward her M.D. degree from the State University of New York at Buffalo. Melissa is the mother of two children, the owner of a chatty Panama Amazon parrot, and a lover of all things outdoors.

The forefathers of our country occupy a well defined place in American history. Literature frequently explores the lives and characters of men like Benjamin Franklin, George Washington and Thomas Jefferson, but little is written about the women in 18th century colonial America. Surely, these women had aspirations and ideas of their own, and were not the dowdy sheep they've been portrayed in by textbooks and the historical record.

My 5th novel, Becoming Benjamin, is complete at 67k words. Becoming Benjamin is historical fiction in the vein of The Paris Wife that explores the life of Benjamin Franklin through a 1700's feminist first person point of view of his common law wife, Deborah Read.

Deborah paved the way for Benjamin's success by running the affairs of the Gazette printing shop and managing Franklin's affairs while he spent much of their married life in London, apart from her. While industrious young Deborah always seemed to walk a step behind her husband as a condition of society, she was never without the hope that Franklin's contributions would, in turn, open doors for young women in our fledgling nation. Deborah's conflict with Benjamin's on whether or not to immunize their son, Franky, who subsequently died of smallpox, and her strong maternal bond with Franklin's son, William, at a time when an irreparable rift developed between father and son, affected their marriage in a way that changed history. Deborah's shrewd business sense and her sharp mathematical skills led to a mutually exploitive partnership and a sometimes tumultuous life with her husband. Ultimatley though, Deborah Read had a critical impact in American history that allowed women to follow their dreams, becoming scientists, politicians, writers, and inventors as Franklin became so prolifically.

Beautiful BB cover for a SURVIVOR
299 $
Adult Women
154
entries
32
Designer
Book cover for non-fiction
199 $
People who suspect they have a narcissist in their life and are looking to get it confirmed.
225
entries
19
Designer
Creative cover for YA/Fantasy novel
539 AUD
Anyone aged 15+. Lovers of Lord of the Rings and Game of Thrones should enjoy this novel.
139
entries
54
diseñadores
Book cover for a hilarious book about cats
$ 399
People in their late 20s and 30s; people who love cats and cat memes; people who love crime novels; people who love hist
60
entries
22
Designer
Book cover for non-fiction
$199
Therapists or people interesting in treating certain symptoms using Dialectical Behavior Therapy.
289
entries
19
デザイナー数
#1 NYT Bestselling author of Chicken Soup for the Soul's new book to uplift people in hard times
US$ 799
Men and women 27-87. Adults, any gender, any race, any location. This is a book to help people needing positivity and ar
199
entries
38
diseñadores