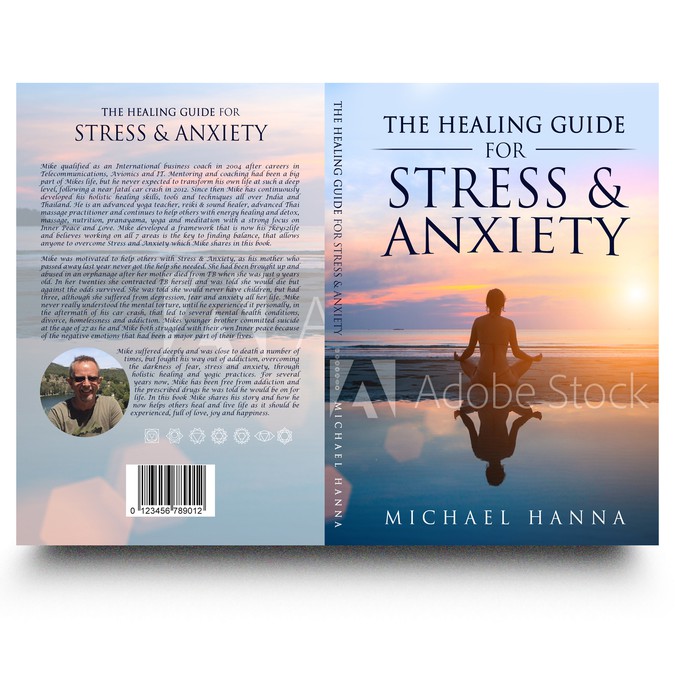 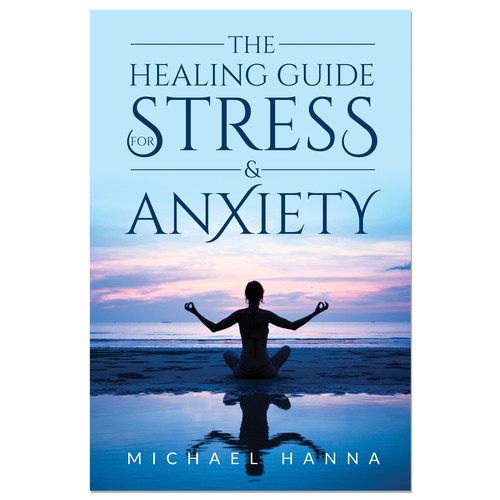 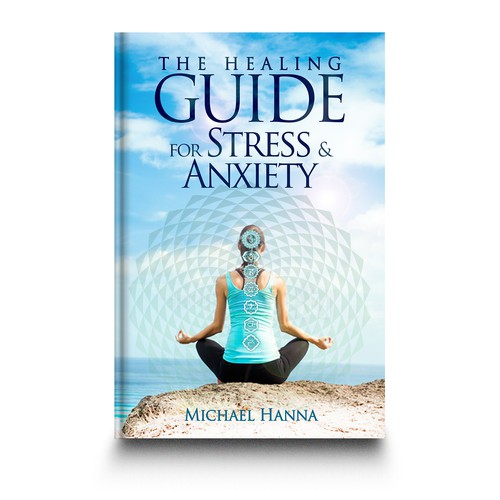 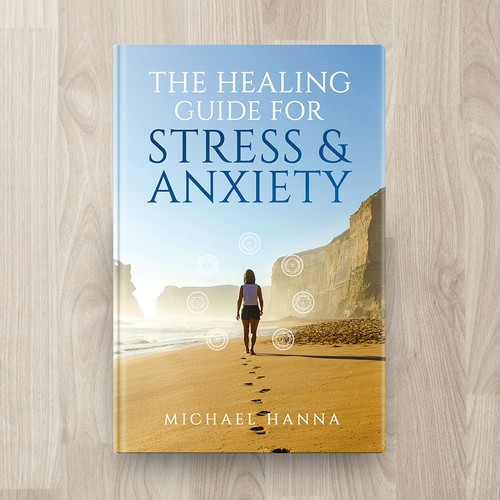 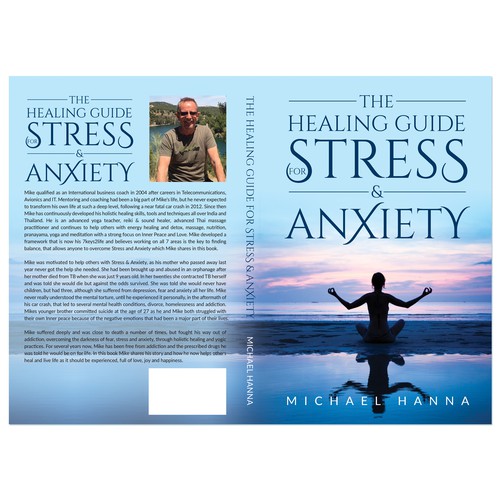 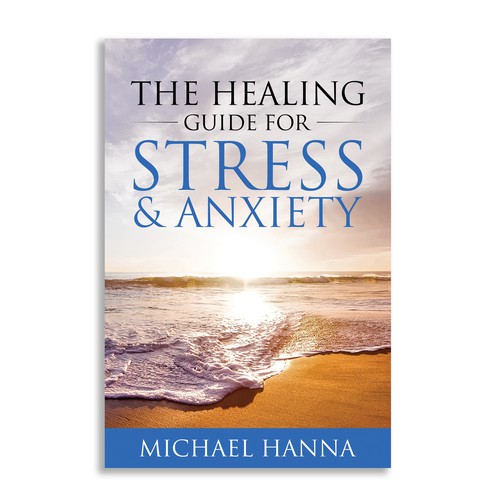 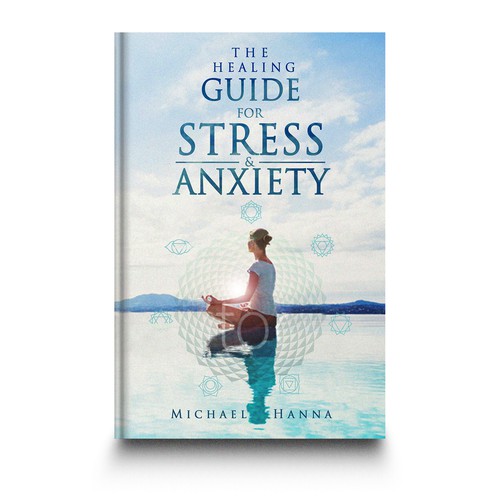 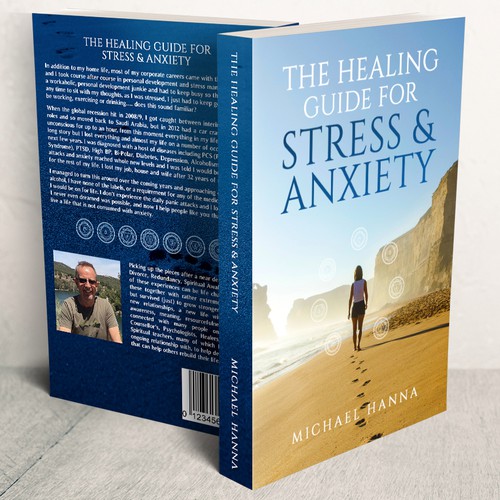 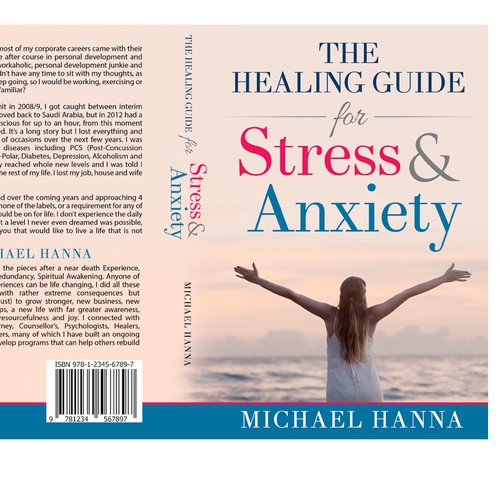 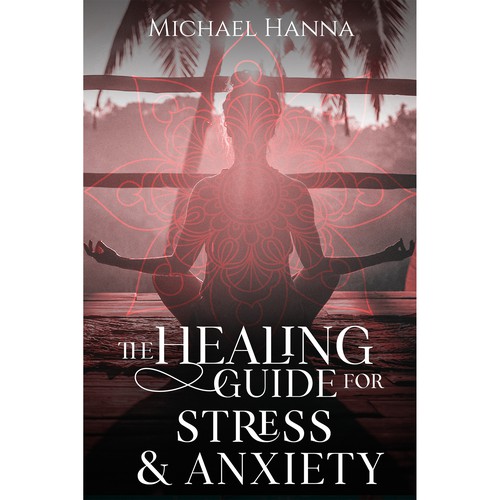 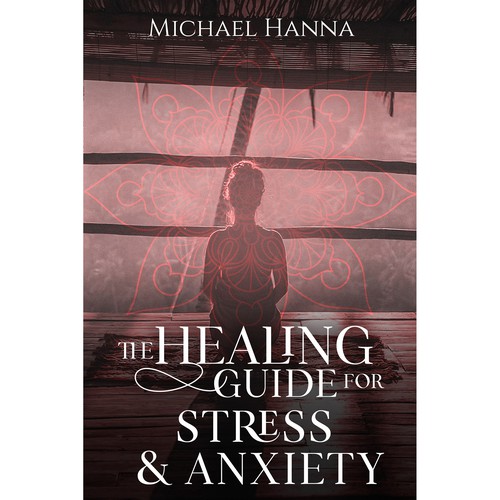 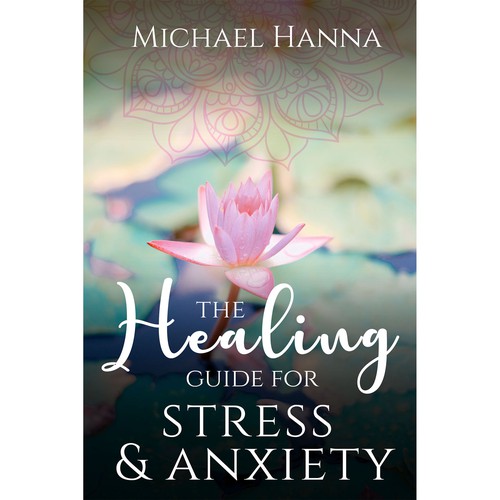 The Healing Guide for Stress & Anxiety

Mike qualified as an International business coach in 2004 after careers in Telecommunications, Avionics and IT. Mentoring and coaching had been a big part of Mike's life, but he never expected to transform his own life at such a deep level, following a near fatal car crash in 2012. Since then Mike has continuously developed his holistic healing skills, tools and techniques all over India and Thailand. He is an advanced yoga teacher, reiki & sound healer, advanced Thai massage practitioner and continues to help others with energy healing and detox, massage, nutrition, pranayama, yoga and meditation with a strong focus on Inner Peace and Love. Mike developed a framework that is now his 7keys2life and believes working on all 7 areas is the key to finding balance, that allows anyone to overcome Stress and Anxiety which Mike shares in this book.

Mike was motivated to help others with Stress & Anxiety, as his mother who passed away last year never got the help she needed. She had been brought up and abused in an orphanage after her mother died from TB when she was just 9 years old. In her twenties she contracted TB herself and was told she would die but against the odds survived. She was told she would never have children, but had three, although she suffered from depression, fear and anxiety all her life. Mike never really understood the mental torture, until he experienced it personally, in the aftermath of his car crash, that led to several mental health conditions, divorce, homelessness and addiction. Mikes younger brother committed suicide at the age of 27 as he and Mike both struggled with their own Inner peace because of the negative emotions that had been a major part of their lives.

Mike suffered deeply and was close to death a number of times, but fought his way out of addiction, overcoming the darkness of fear, stress and anxiety, through holistic healing and yogic practices. For several years now, Mike has been free from addiction and the prescribed drugs he was told he would be on for life. In this book Mike shares his story and how he now helps others heal and live life as it should be experienced, full of love, joy and happiness.

Anyone that is impacted by Stress and Anxiety, that is interested in helping themselves or someone they know holistically.

I have included a book cover idea below, but feel it is not quite right. These are the 7 key areas I work with and explain in my book, that are linked to 7 chakras and Vedic philosophy of Yoga, meditation and pranayama, Ayurveda and Thai Massage, acupressure, and various healing modalities

Jetzt starten
Create a Cover for a Spiritual Book by a Best-Selling Author
300 $US
Our target audience consists mainly of women (70%), aged 40+, interested in new age spirituality.
84
entries
19
designer graphistes
Book cover for the true story of a Get Money and Do Good family
499 US$
35-65 adults- male/female- interested in capitalism/business, family- traditional and non, and leaving a legacy. Likely
98
entries
19
designers
Creative Book Cover for a Female Dating and Relationships Title
199 USD
Women reading this book are usually younger and they’ve just been through a breakup. They don’t know how to collect the
150
entries
24
designer
Minnesota Cabin scene to appeal to women who like love stories
399 $
Female, USA, 18-50
142
entries
27
Designer
Book cover for non-fiction
199 $
156
entries
13
Designer
The Stack Tester Diaries
£ 239
Family
38
entries
14
Designer
Erfahren Sie mehr über buch oder zeitschriften cover Design
So funktioniert's