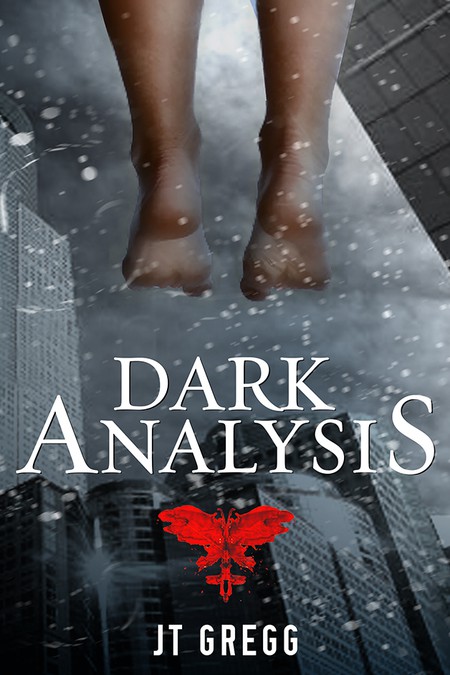 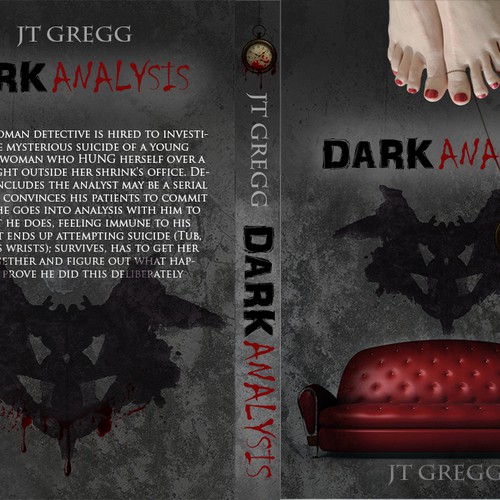 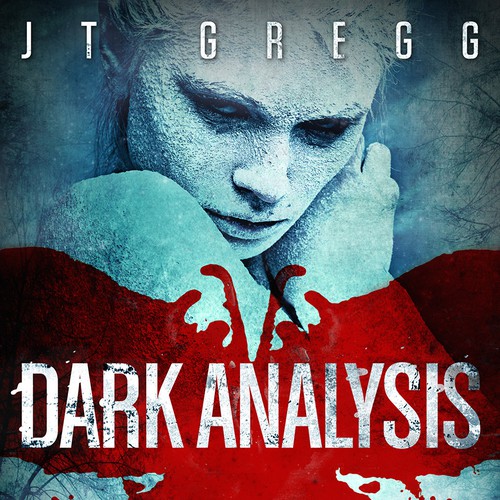 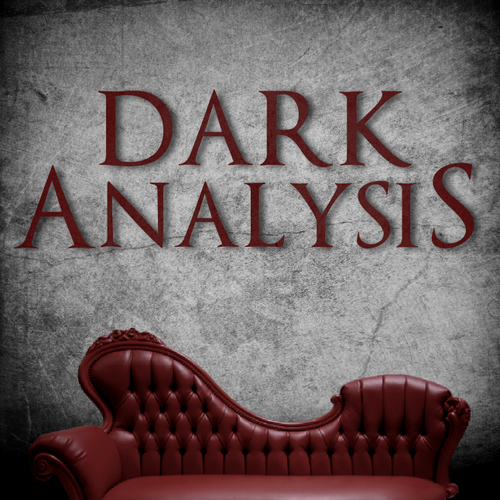 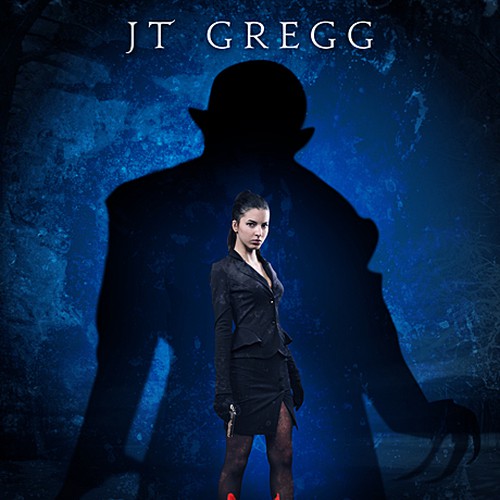 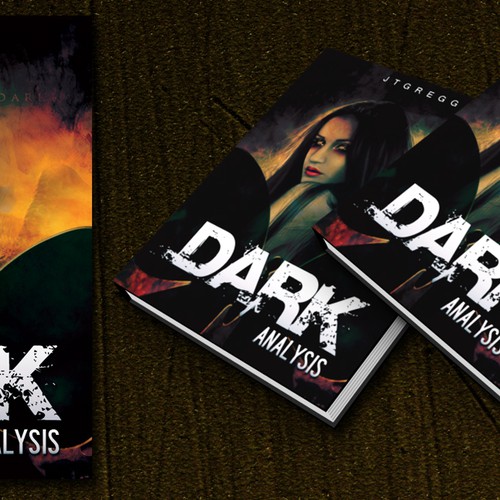 Indie publisher focusing on fiction and some nonfiction (pending)

A cover for a psychological suspense novel about a young woman detective who sets out to prove that a psychoanalyst is subtly manipulating his patients to commit suicide.

Plot outline: A young woman detective is hired to investigate the mysterious suicide of a young woman who HUNG herself over a 7th floor balcony right outside her shrink's office. Detective concludes the analyst may be a serial killer who convinces his patients to commit suicide; she goes into analysis with him to see what he does, feeling immune to his tricks, but ends up attempting suicide (Tub, pills, cuts wrists); survives, has to get her head together and figure out what happened, prove he did this deliberately.

Images suggested: Rorschach cards, blood, hanging woman, butterfly (some combo of these); also mysterious leatherbound volume, analytic couch, the evil doc resembles a thin version of the old "Nosferatu" from the classic B&W film, young woman dressed to entice. Takes place in MN in urban, winter landscape so there is a lot of cold, ice, snow. Any other psychoanalytic/therapy images; Freudian, etc. The book is about confusion, self doubt, falling apart psychologically, nurturing and coldness, if any of that rings a bell.

Most likely target audience is people who enjoy psych suspense who are familiar with psychotherapy and such, so think appeal for somewhat more college educated middle class types (not a Harlequin looking thing.)

Create a tremendous cover for Paranormal / sci-fi novel, second in "The Ethereal Vision" series.
500 €
The title of the novel is "Rise". It is a story about teenagers with psychic powers.
109
entries
15
Designer
I have an awesome sci-fi book! can you make an awesome scifi book cover?
USD 400
Need a kick-butt book cover for the second book in my post-apoc sci-fi series. Are you a scifi artist? Jump on in!
127
entries
25
diseñadores
Create an eye-catching book cover for Deep Space Accountant
GBP 349
I'm an indie author. I have a travel book on Amazon/iBooks/Kobo with a 99d designed cover under the Mike Wood by-line...
50
entries
15
diseñadores
Urban Fantasy Cover Art (but not too cliche, I promise!)
299 $
Small press publisher of fiction and nonfiction work....
75
entries
17
Designer
Create a great science fiction adventure cover!
299 $
I am looking to find more readers....
23
entries
10
Designer
Romance Writer needs first cover in a series. Series will be SIX books total.
399 $CA
New Adult Romance author - romance readers - women 21-60...
97
entries
25
designer graphistes

Jetzt starten
Design a book cover for a novel of suspense.
US$ 299
Author...
95
entries
16
diseñadores
Design a great Thriller e book cover about spooky lucid dreams, wich reach into the readers reality.
EUR 459
I need an ebook Cover. My book is a thriller, its name is "Luzide Träume" I need a design, what fits to the Thriller ...
271
entries
70
diseñadores
Adult Coloring Book Cover
299 US$
Product: Swear word coloring books for adults. Audience: Women, age 25-45, who wants to reduce stress and relax whil...
25
entries
13
diseñadores
Adventurous Bolivian Travel Story
CHF 299
Writer for people who love learning about cultures and places....
105
entries
30
Designer
What would make you read this important book?
US$ 299
I am an author of young adult and middle grade fiction. Many of the books I write have justice oriented themes. The c...
87
entries
31
diseñadores
Book Cover Design For First Book In Series - Fun Chick Lit/Romance
299 US$
Galahads Press is a self-publishing company. We are focused on writing fiction in the chick lit genre with a focus o...
50
entries
13
diseñadores
Erfahren Sie mehr über buch oder zeitschriften cover Design
So funktioniert's