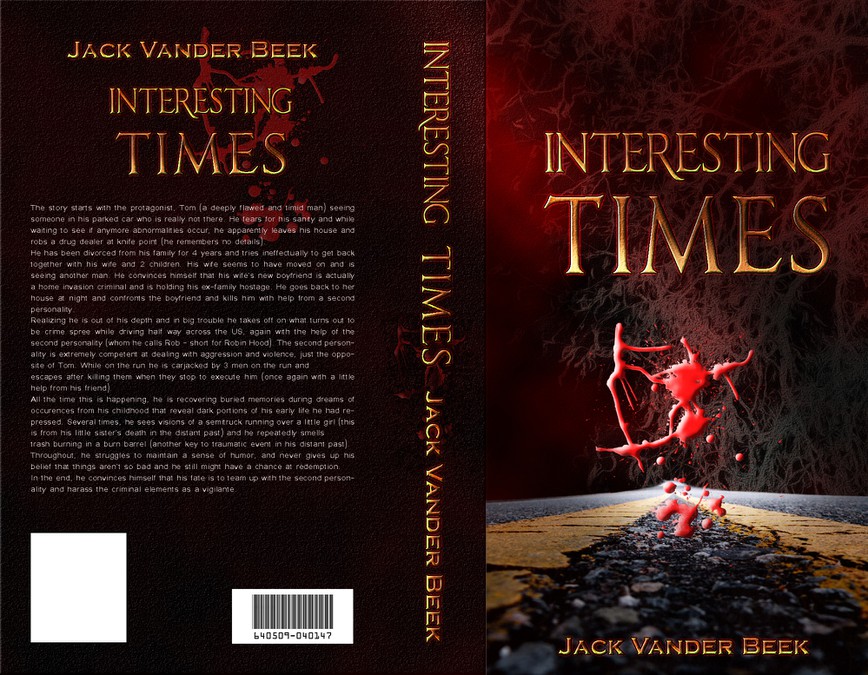 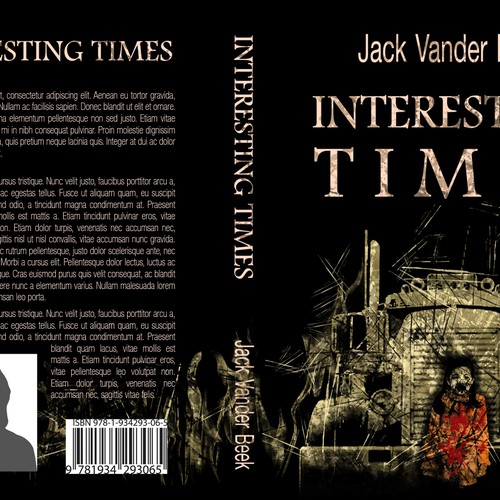 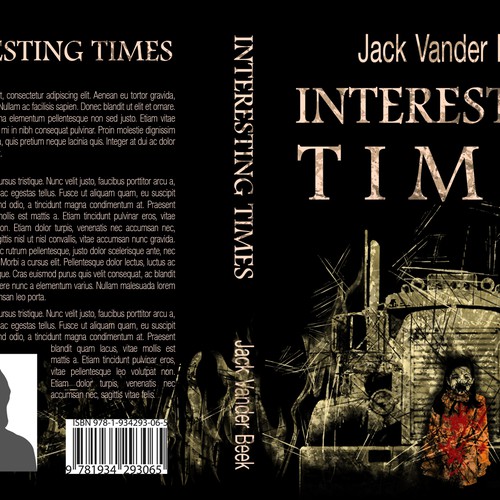 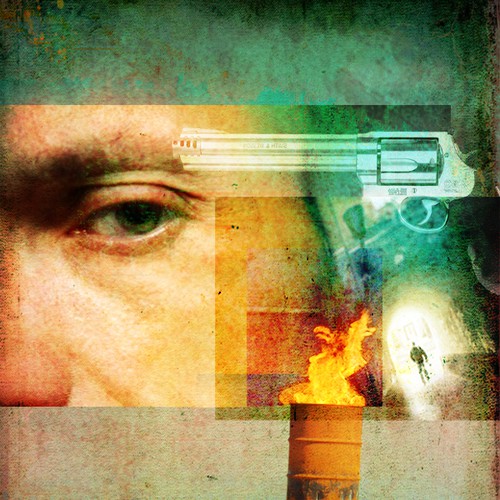 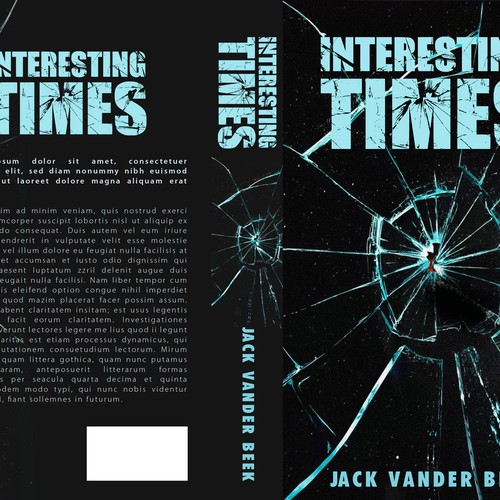 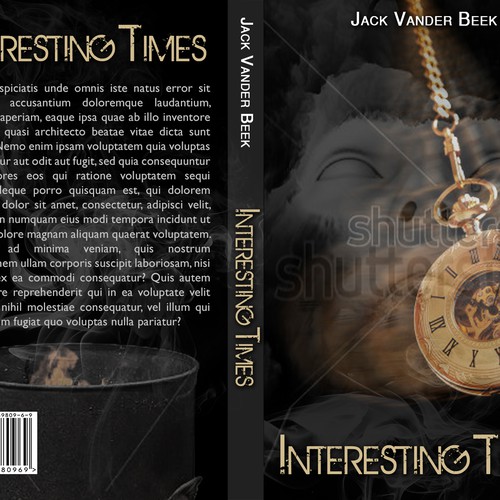 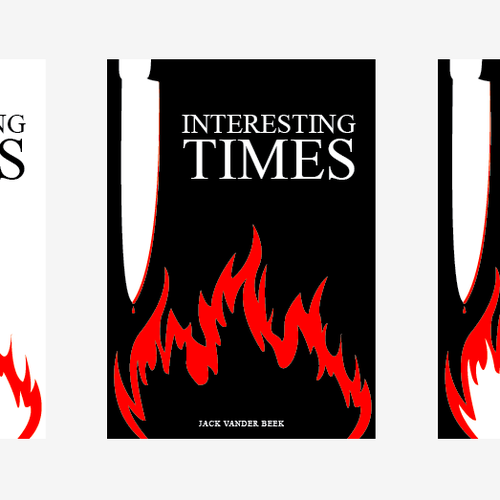 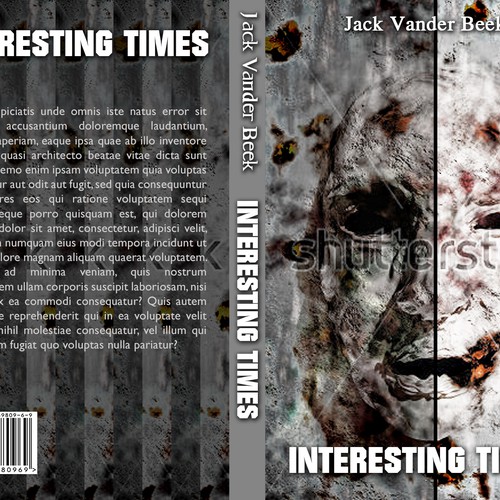 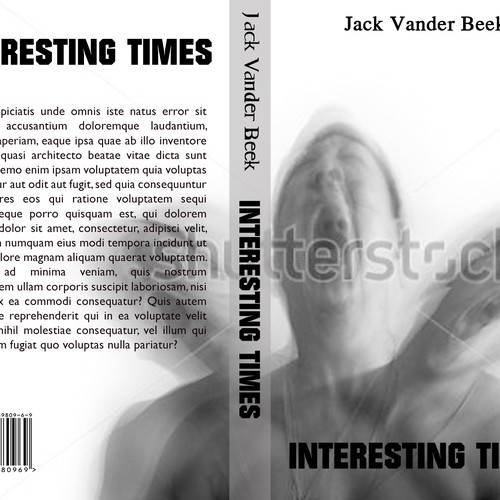 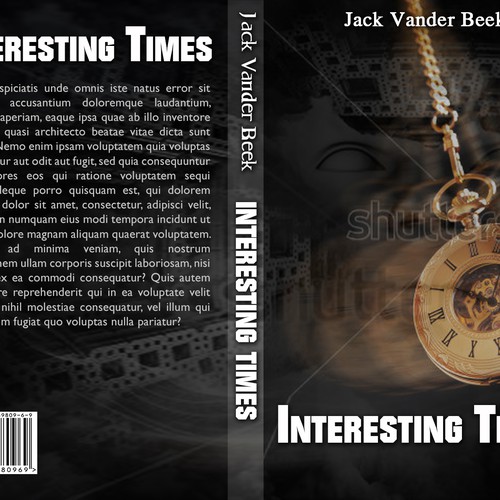 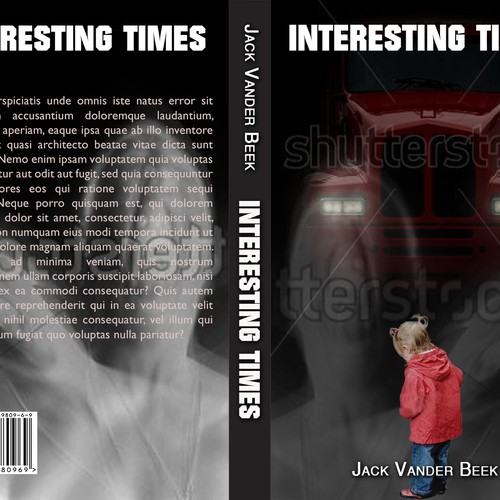 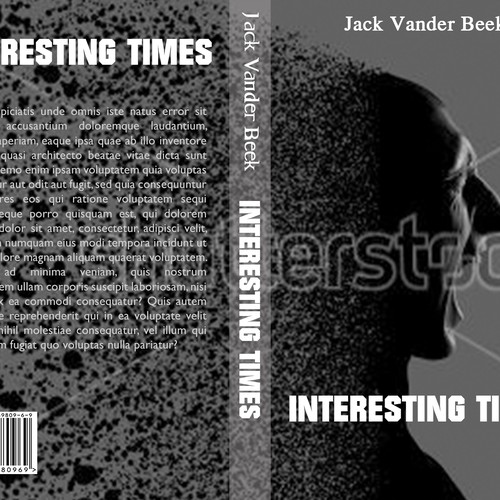 Book cover, may be published as ebook and standard paperback so need spine and back cover. Paperback size will be for massmarket standard. ~4" x 7" cover and back, the spine is 7" tall and starting width of 1", actual spine width is to be determined at the time of printing. Design for the spine in the printed version should be able to adjusted (stretched or shrunk to fit).

I need help coming up with a book cover that catches the eye and evokes interest,

The story starts with the protagonist, Tom (a deeply flawed and timid man) seeing someone in his parked car who is really not there. He fears for his sanity and while waiting to see if anymore abnormalities occur, he apparently leaves his house and robs a drug dealer at knife point (he remembers no details).
He has been divorced from his family for 4 years and tries ineffectually to get back together with his wife and 2 children. His wife seems to have moved on and is seeing another man. He convinces himself that his wife's new boyfriend is actually a home invasion criminal and is holding his ex-family hostage. He goes back to her house at night and confronts the boyfriend and kills him with help from a second personality.
Realizing he is out of his depth and in big trouble he takes off on what turns out to be crime spree while driving half way across the US, again with the help of the second personality (whom he calls Rob - short for Robin Hood). The second personality is extremely competent at dealing with aggression and violence, just the opposite of Tom. While on the run he is carjacked by 3 men on the run and
escapes after killing them when they stop to execute him (once again with a little help from his friend).
All the time this is happening, he is recovering buried memories during dreams of occurences from his childhood that reveal dark portions of his early life he had repressed. Several times, he sees visions of a semitruck running over a little girl (this is from his little sister's death in the distant past) and he repeatedly smells
trash burning in a burn barrel (another key to traumatic event in his distant past).
Throughout, he struggles to maintain a sense of humor, and never gives up his belief that things aren't so bad and he still might have a chance at redemption.
In the end, he convinces himself that his fate is to team up with the second personality and harass the criminal elements as a vigilante.

(Leaving room for a second book)