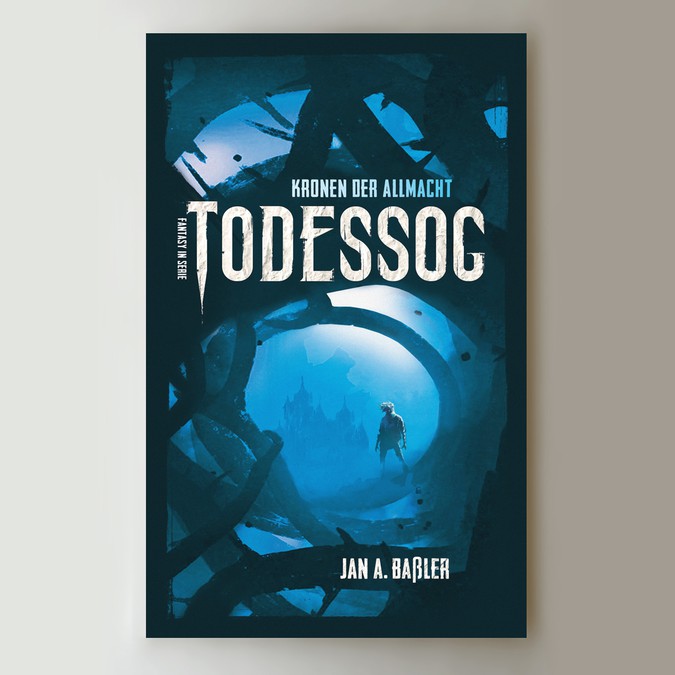 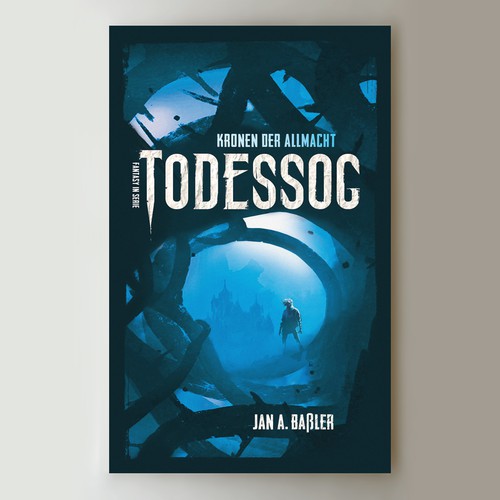 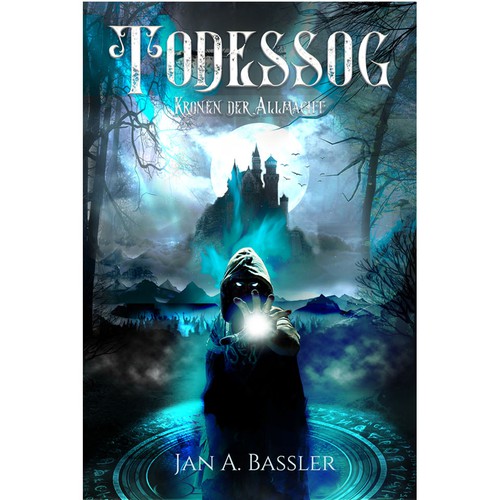 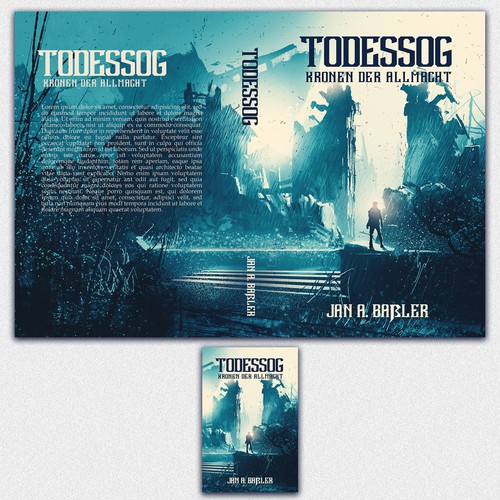 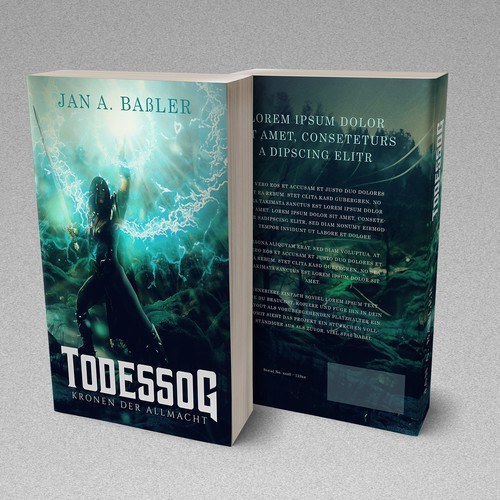 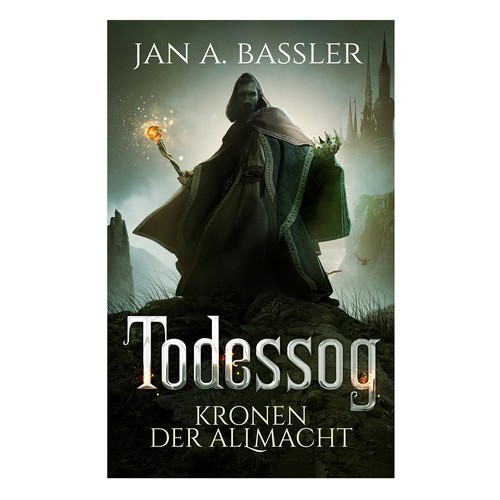 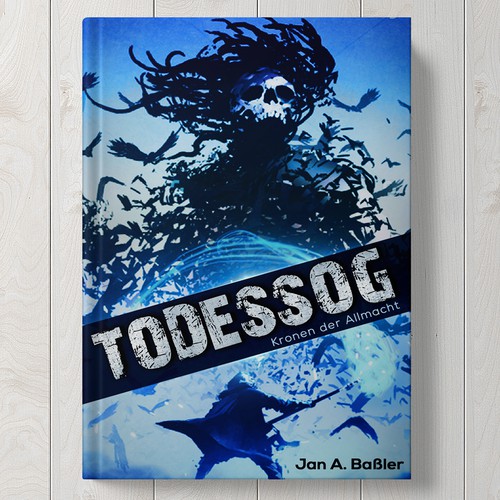 „Kronen der Allmacht“ is an epic fantasy saga, telling the story of the so called “witchers”, mighty sorcerers that rule over the people of the “Insellande” (Realm of Islands). Their power derives from the three magical forces of their world: light, fire and death.

During a great war between the magical dynasties a thousand years ago, the witchers concentrated their powers in the five “Allmachtskronen” (Crowns of Almightiness), one for each kingdom. These artifacts are so powerful, so destructive that their existence alone ended the war, forcing peace through deterrence.

A thousand years later the witchers are at the brink of extinction, fewer and fewer of them are born, ancient lineages are in danger of being lost forever. While most of them have accepted their fate, one king stops at nothing to save the line of his forefathers even if it means plunging the Insellande into another war… the last war of the witchers.

German-speaking male and female readers between the age of 18 and 50.

About the book:
"Todessog" is an anthology combining the first three already published episodes of the high fantasy series "Kronen der Allmacht". (https://www.amazon.de/gp/product/B07JWHS3TJ/ref)

Story focus:
The anthology is about Askon and his struggle against his inner demons. He is the young prince of the Nightislands and one of the most powerful witchers of the Insellande.
In the end of the first episode he watches his entire family get killed and barely manages to escape. As a result of this horrible experience and his fight against the legions of his enemies, Askon becomes addicted to magical life force. Like a vampire he then rips the life out of innocents to satisfy his need for power. (In the end he manages to control his urges but throughout the series he stays a kind of antihero)

Personal note:
Since the main character of the first book is Askon (the prince of the Nightislands), the cover can depict him but that is not necessarily required. I’m also open to more abstract concepts, as long as they convey the atmosphere and the message of the book. But if you decide to portrait him, here is some information about how he looks like.

Possible environment:
-a dark, misty forest (the so called Nebelwald (cloud forest); which is a central aspect of the first book)
-the Nighcastle: a colossal dark castle (home to Askon and his family) in the middle of a big cloudy forest (Nebelwald)

Cover dimensioning:
Print version:
-for details of the cover dimensionioning see in the picture uploads;
-at the moment I am not sure how many pages the book will have (still layouting), so the book spine will have a range between 3,24cm and 3,60cm; you can see that on the uploaded picture
-we tried do translate the labeling of the dimensioning (see uploaded translation table), but if you need further information do not hesitate to ask

No elvish bullshit... thanks!

This is the cover of the first episode which I created myself from stockphotos. For the anthology I'd like a more independent design. The colors however suit deathmagic.

I4E Founders for Future – Start up with Deep Impact
269 €
Young people interested in starting their own impact startup, academics interested in the concept of impact entrepreneur
114
entries
31
designer graphistes
Design a fantasy novel cover for a book about blood magic.
£159
It would be a mostly female audience from the uk/ us. The book has romance and royalty elements so it mostly appeals to
83
entries
31
デザイナー数
Professional cover for a business book
$199
Target audience: Male Aged between 20-35 USA People currently working a day job
149
entries
28
デザイナー数
Epic book cover required for 1st in a series of fantasy novels
299 US$
Fantasy fiction lovers of all genders.
89
entries
26
designers
Design a book cover about a fascinating actress
359 €
Eher Frauen, über 30 Jahre, interessiert an Filmen, interessiert an Kultur Rather women, over 30 years, interested in
135
entries
27
designer graphistes
Clean and modern Cover design to attract executives and professionals
USD 399
executives, entrepreneurs and other high level business people. Class is the keyword here.
72
entries
26
designer