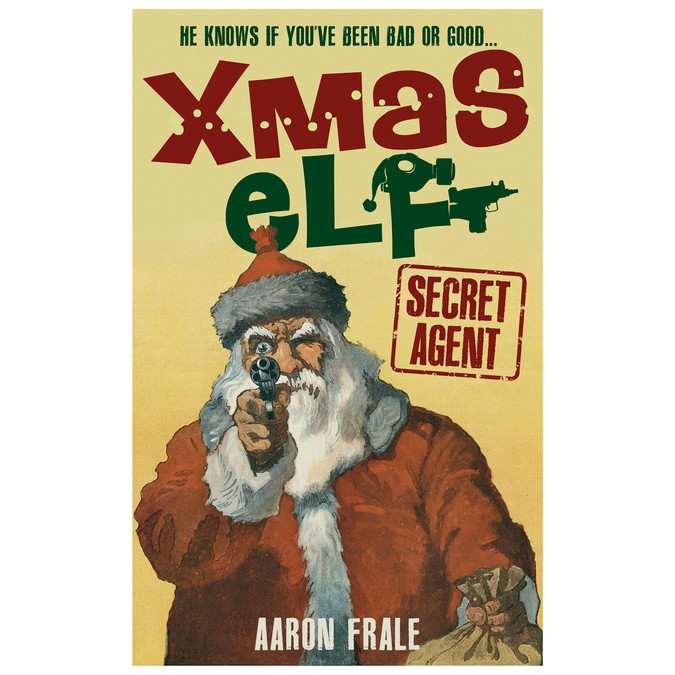 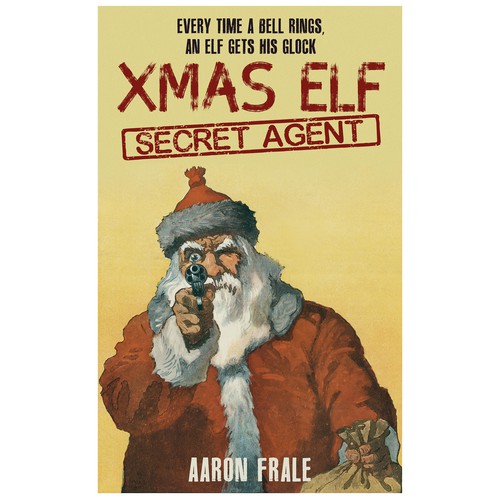 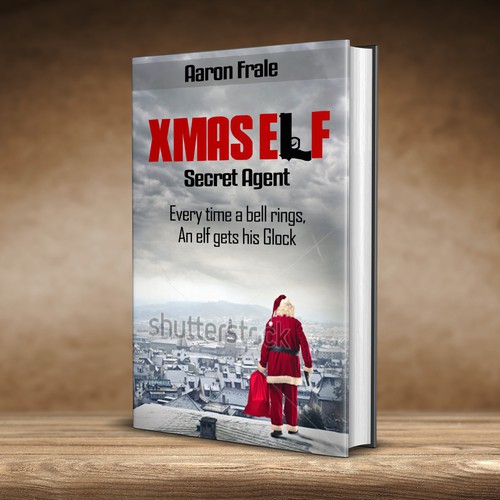 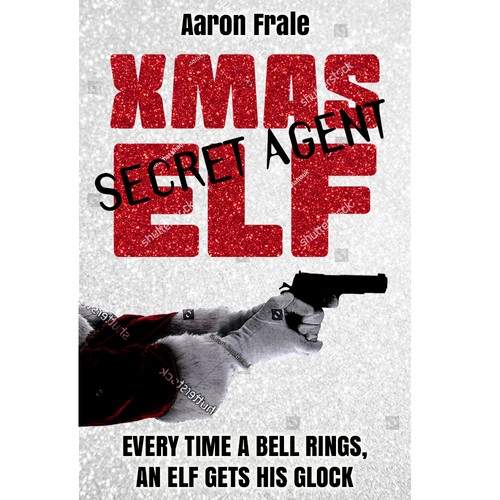 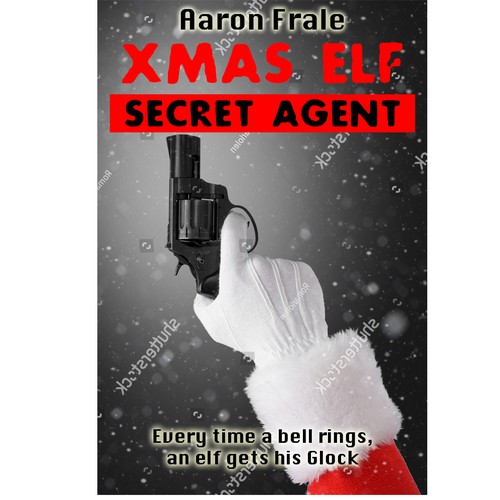 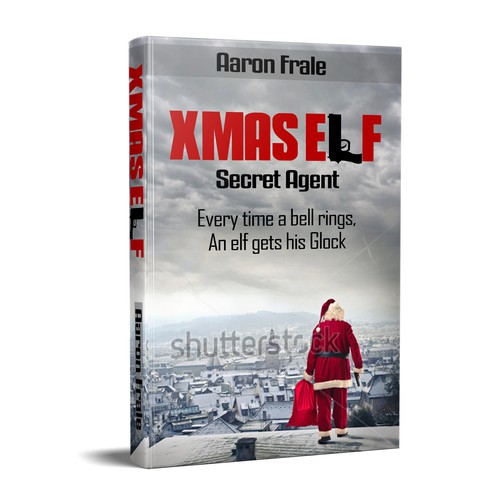 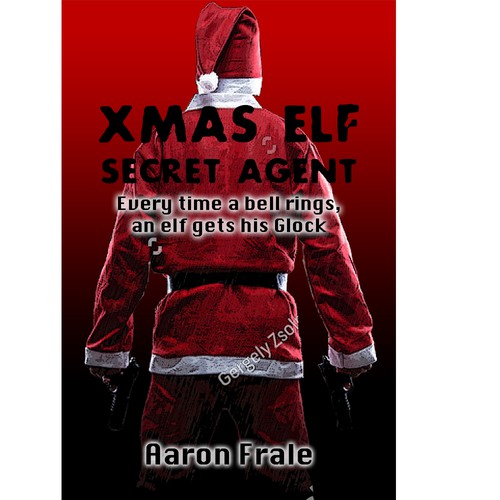 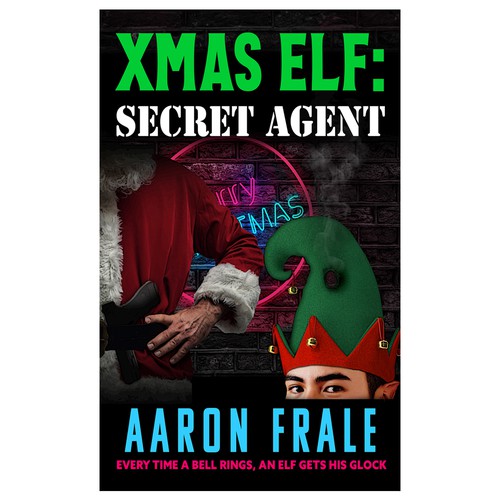 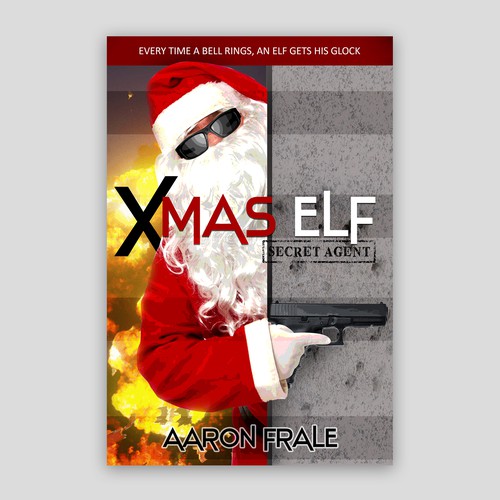 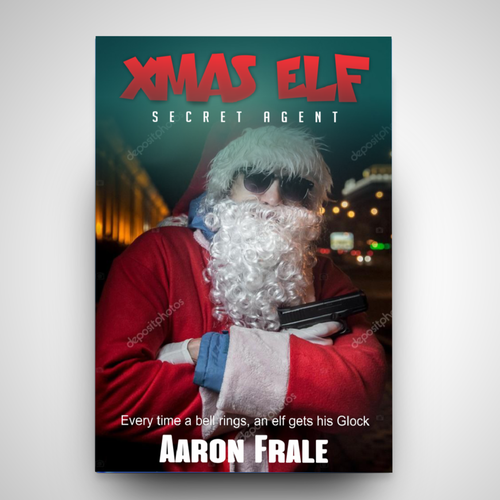 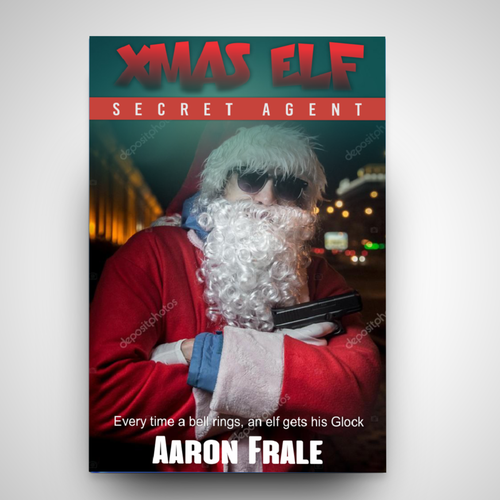 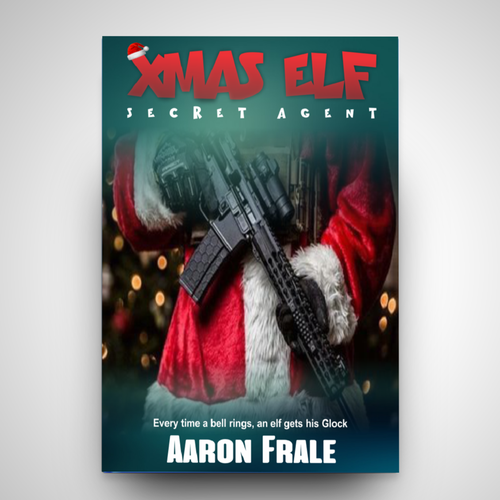 Aaron Frale writes Science Fiction, Horror, and Fantasy usually with a comedic twist. Time Burrito is the audience favorite. He also hosts the podcast Aaron’s Horror Show and screams and plays guitar for the prog/metal band Spiral. He lives with his wife, his son, and two cats in the frozen tundra of Minnesota.

A comedy-fantasy about a fixer for Santa Claus who discovers the dark under belly of Christmas. It's like Jason Bourne meets Elf. But still a heart warming Christmas story at the end.

Here's a character list and some descriptive elements if helpful (no need to use them just there if you want some inspiration):
The main character is an Asian Elf named Jing, an SEF Elf (Santa's Elite Fixers, a special unit that's a cross because MI6, Yakuza, and Navy SEALS), very masculine, strong silent type

Elijah (10), boy, and Amelia (8), girl, Jing has to protect these child from the dark forces that surround Christmas, kids in PJs for most of the book

Santa Claus, cigar, two machines, turns out to be the villain in the end (but that's a surprise, Jing thinks some other elves betrayed Santa)

Douglas Adams fans, people who like parodies, Mel Brooks fans, Portlandia, SnL, comedy junkies, The movie would have a PG-13 rating, If it were a video game it would have these descriptors in the ERSB: Blood and Gore, Drug Reference, Fantasy Violence, Violence

I'm looking for a cover that leaves no doubt that it is a comedy action/adventure Christmas story. I have a book called Time Burrito that people loved the cover, if that helps with inspiration. I am very open to your ideas, and will most likely pick the one that makes me laugh. I've included my two favorite book covers of all time.

I should also mention the only animals in the story are reindeer, so not dogs, cats, or other animals on the cover While I appreciate irreverent humor, I don't want readers looking for something that may not be in the story.