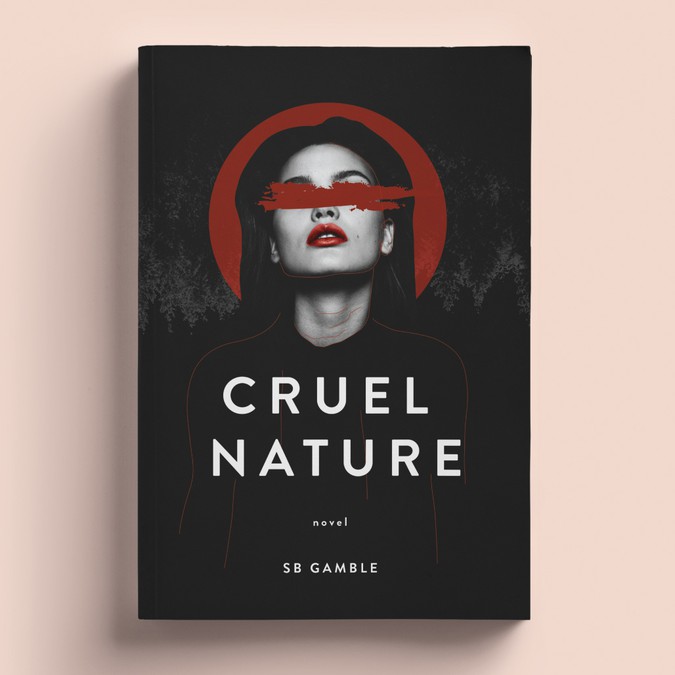 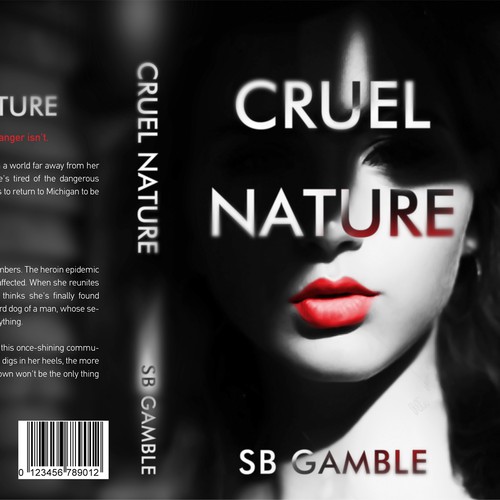 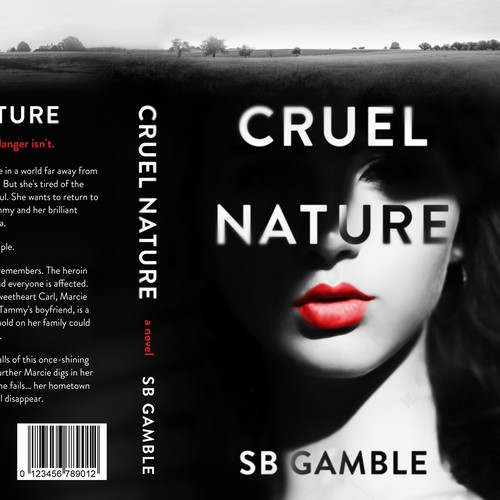 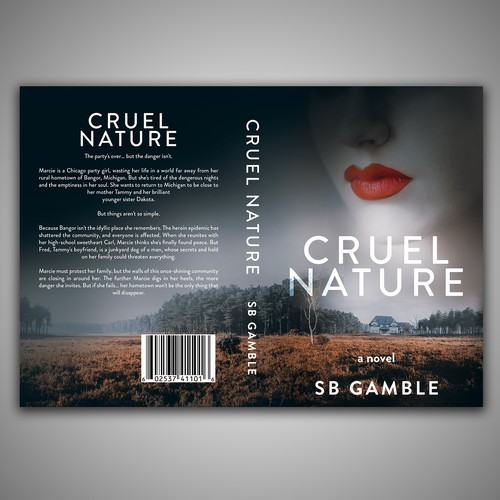 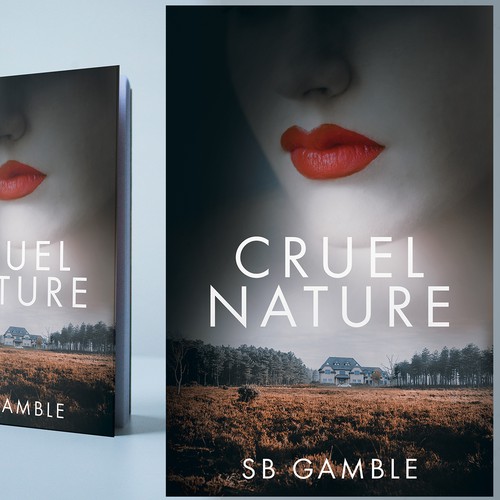 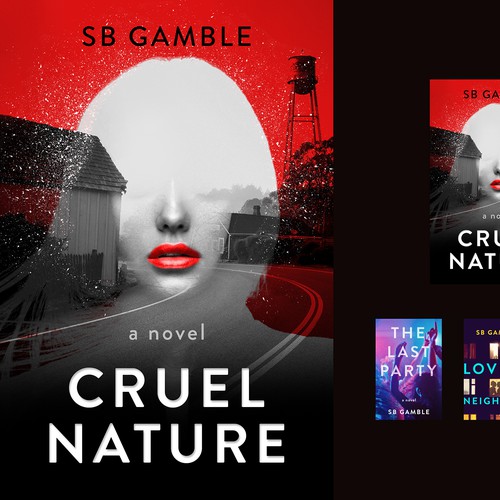 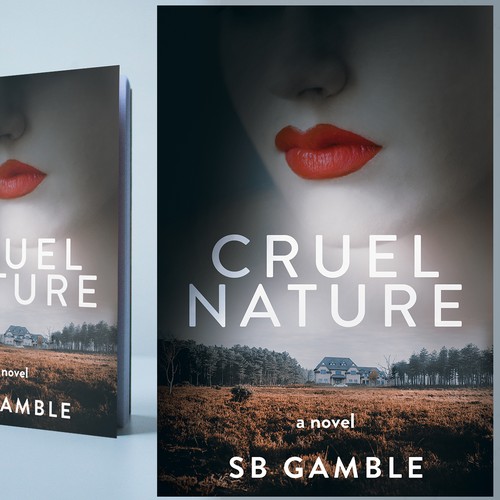 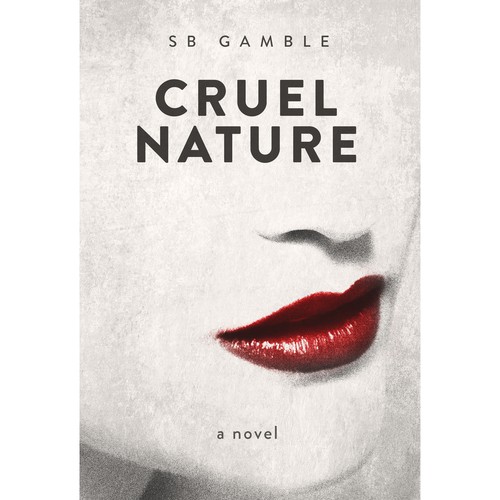 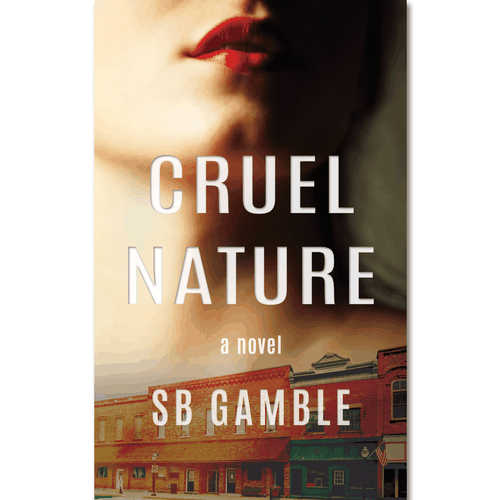 This is my third novel and examples of my work can be found on my website: http://www.sbgamble.com

The party's over… but the danger isn't.

Marcie is a Chicago party girl, wasting her life in a world far away from her rural hometown of Bangor, Michigan. But she's tired of the dangerous nights and the emptiness in her soul. She wants to return to Michigan to be close to her mother Tammy and her brilliant
younger sister Dakota.

But things aren't so simple.

Because Bangor isn't the idyllic place she remembers. The heroin epidemic has shattered the community, and everyone is affected. When she reunites with her high-school sweetheart Carl, Marcie thinks she's finally found peace. But Fred, Tammy's boyfriend, is a junkyard dog of a man, whose secrets and hold on her family could threaten everything.

Marcie must protect her family, but the walls of this once-shining community are closing in around her. The further Marcie digs in her heels, the more danger she invites. But if she fails… her hometown won't be the only thing that will disappear.

Ideally, I'm looking for a woman silhouette in grey with her features hidden expected her lips which are visible in red lipstick. The novel takes place in rural America, so it would be nice to incorporate that somehow into the cover, but not necessary. I would like a color scheme of red, grey, and white.
The book is a romantic thriller.

Any stock footage of a woman that too visible. I want her to be somewhat obscure. In my past book covers, there aren't explicit photos of the characters or people. I'd like my reader to use their imagination.

I want a cover that depicts two people (one possibly Jesus) having an intimate, fun, lively conversation.not too cliche
399 $US
Teens, young adults, adults, male and female
74
entries
15
designer graphistes
Book Cover for Novel: Red Sky at Morning
US$ 399
Men or women who like thrillers; Individuals who like biblical prophecy; Readers who enjoy espionage and military novels
49
entries
11
designers
Shallow Water Romance
$ 749
Usually, women between the ages of 18 and 60.
295
entries
78
Designer
Texas photography book for adults and young professionals
399 $US
Adults, professionals, ages 20-90
160
entries
36
designer graphistes
Professional cover for a business book
199 $
Target audience: Male Aged between 20-35 USA People currently working a day job
149
entries
28
Designer
Design the cover of the next NYT Bestseller!
299 $
Anyone who enjoys thrillers. No specific demographics.
45
entries
26
Designer

Jetzt starten
Book Cover Design for a Fantasy Novel about Mermaids
359 €
This book will be read by French speaking readers, mostly womens, between 20 and 35 years, maybe more.
49
entries
24
Designer
A man who is a business man by day and gangster at night. Show the man's duality.
$ 399
Ages 18 to 65, both black and white, male and female from the inner city to suburbia. This book has violence, romance an
21
entries
4
Designer
Wind Apocalypse--A tornado, a road, a speeding car, a wasp. Easy!
299 $
Young adults age 17 to 21, and all adults interested in futuristic apocalyptic novels about climate change and artificia
53
entries
18
Designer
design a beautiful, shattered or broken heart cover for my book, Beautifully Broken
299 $US
Anyone going through any kind of hardship or struggle. It's a story of hope and never giving up, and never taking for g
156
entries
43
designer graphistes
Need a powerful design for black female surgeon book- global
299 $
any Black female from grade school to retirement around the world
147
entries
15
Designer
Book Cover Design book on Emergency Work From Home in a Pandemic
269 CA$
Leaders in small and medium sized business plus leaders of organizations that need to support remote work and Emergency
172
entries
26
Designer
Erfahren Sie mehr über buch oder zeitschriften cover Design
So funktioniert's