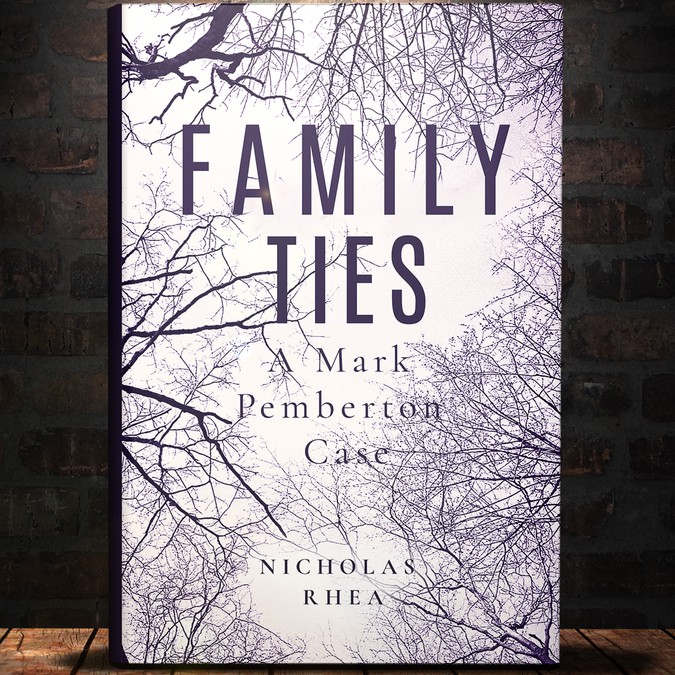 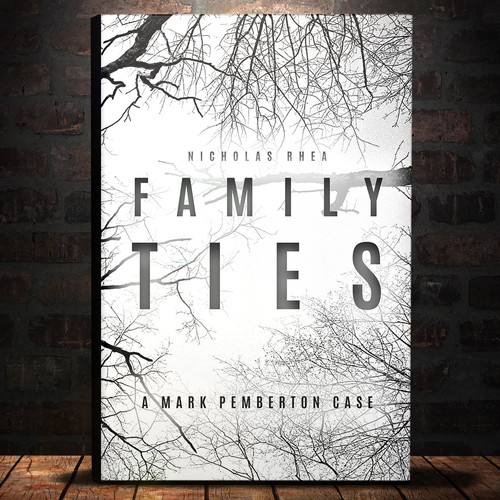 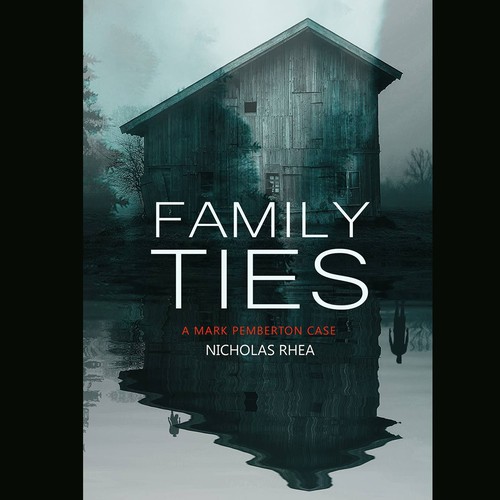 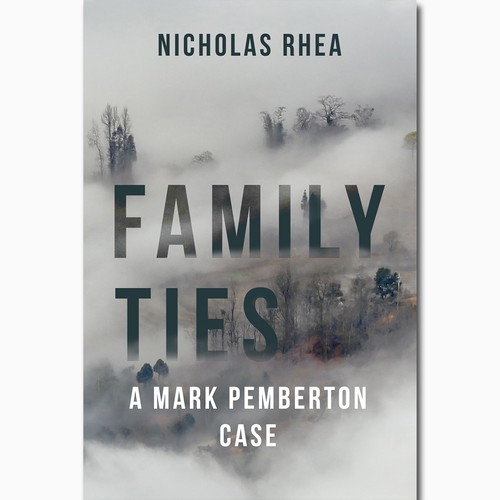 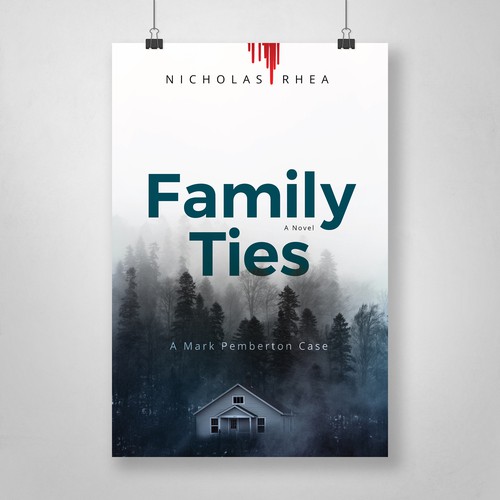 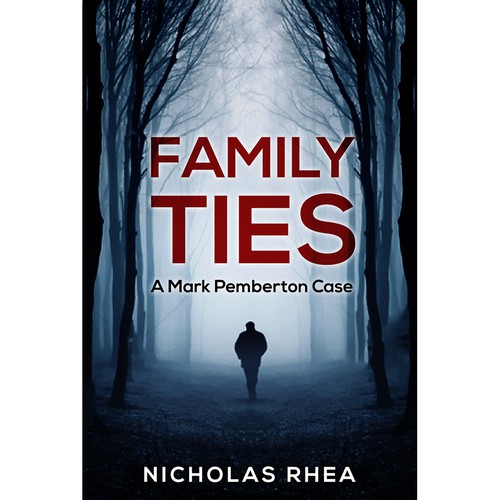 Nicholas Rhea was born in Glaisdale, a Yorkshire Moors Village, in 1936. The oldest of three sons born to an insurance agent and a teacher, he won a scholarship to Whitby Grammar School but left at 16 to become a police cadet. In 1956, he joined the North Yorkshire force in Whitby.

He began to write seriously in the late 1950s after years of casual interest, having his first short story published in the Police Review. Continuing to rise through the ranks at the region’s Police Headquarters in Northallerton, he published his first novel, Carnaby and the Hijackers, in 1976.

Rhea is primarily known for his Constable series, inspired by his many years of police service. He retired in 1982 to concentrate on his writing, encouraged by an interest in his Constable books from Yorkshire Television. This was to become the highly popular Heartbeat series, which ran for 18 seasons and over 350 episodes.

Rhea had four children and eight grandchildren, and lived with his wife in a quiet North Yorkshire village. He died in 2017.

Hardworking Detective Superintendent Mark Pemberton has been instructed to take it easy, and is therefore assigned a supposedly laid-back assignment - to guard the American Vice-President Caleb Hartley on a visit to the UK.

However, the task turns out to be anything but straightforward.

The Vice-President believes he has British ancestors and wants to track down his family history.

Pemberton is one step ahead of him, and decides to delve into his ancestry prior to his arrival. What he discovers threatens to shake the family history to the core: the unsolved murder of Private James Hartley in 1916.

At the time, there hadn't been a detailed murder investigation, and initial suspicions had put the death down to a suicide. But the detective soon realises that this was not a suicide dressed up to look like a murder, but that beyond all doubt, it was murder.

The plot thickens as the suspicious circumstances surrounding the death come to light. James Hartley was about to join the war effort in France the night he was shot dead with a bullet to his brain.

Pemberton becomes increasingly convinced that Hartley was lured to his death, and that others within the family helped to conceal the truth about what happened that fateful night.

He refuses to let old ghosts be put to rest, and begins to dig up past clues that could help piece together the gruesome story.

Who would want to murder this hard-working, well-loved private? And is it too late to uncover the truth of a dark family secret that has remained concealed for decades?

Looking for a crime cover - something maybe a little more skewing toward psych-suspense.

Definitely a picture-led cover. So strong images with that ominous feel are key.

We're open to a few different takes here, so please feel free to throw in a wild card.

This will also be published in paperback, so we'd love to be able to set up a Project with the winning designer to have that created as well.

Not like a tradition crime book (i.e. James Patterson or Patricia Cornwell

If you're using stock imagery, please link to the stock image website, not Wikipedia (unless it's CC).

I want a cover that depicts two people (one possibly Jesus) having an intimate, fun, lively conversation.not too cliche
US$399
Teens, young adults, adults, male and female
74
entries
15
diseñadores
New Cover for Amazon Bestseller Dystopian Book "Fever Rising"
US$ 499
Young/New Adults into dystopians and sci-fi/fiction.
58
entries
14
designers
Shallow Water Romance
USD 749
Usually, women between the ages of 18 and 60.
295
entries
78
designer
Professional cover for a business book
US$199
Target audience: Male Aged between 20-35 USA People currently working a day job
149
entries
28
diseñadores
Book cover on belonging for business owners looking for the edge in their marketing
A$399
CEO's, leaders, solopreneurs and experts in their field trying to create greater certainty in their business growth and
110
entries
21
デザイナー数
Book cover for non-fiction
$ 199
138
entries
21
Designer