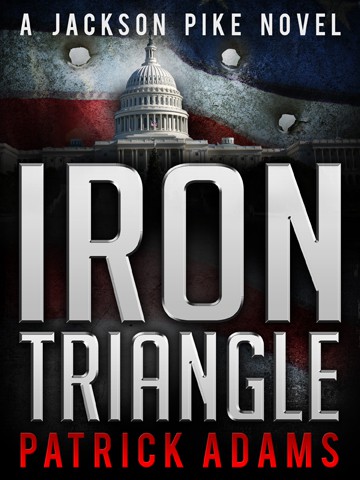 Create the next book or magazine cover for Patrick Adams 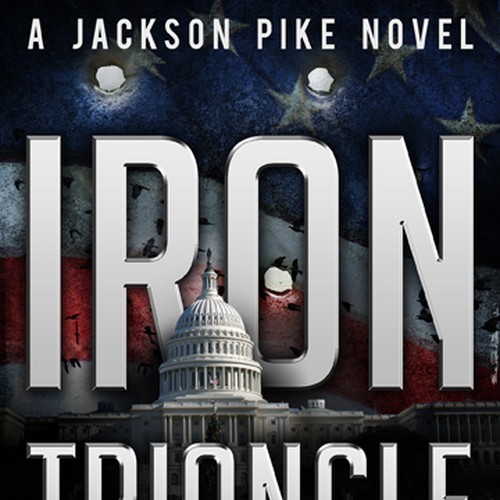 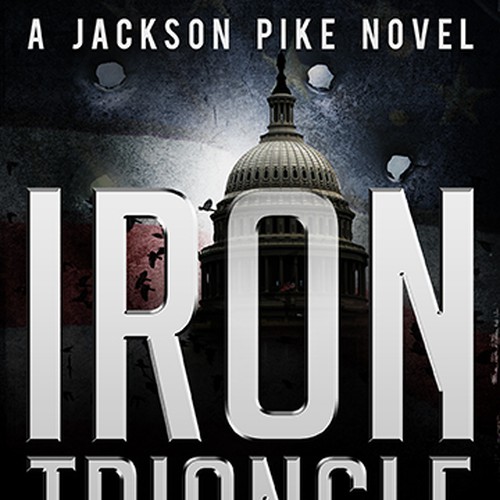 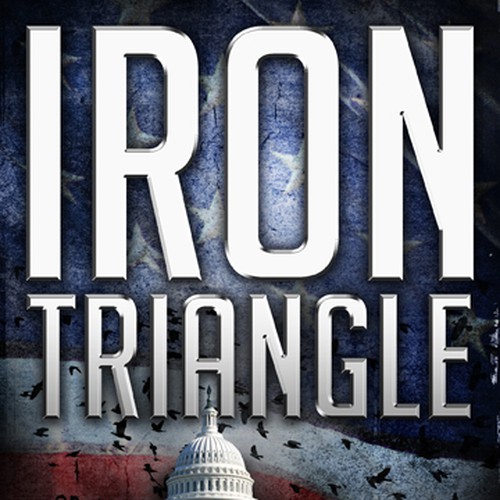 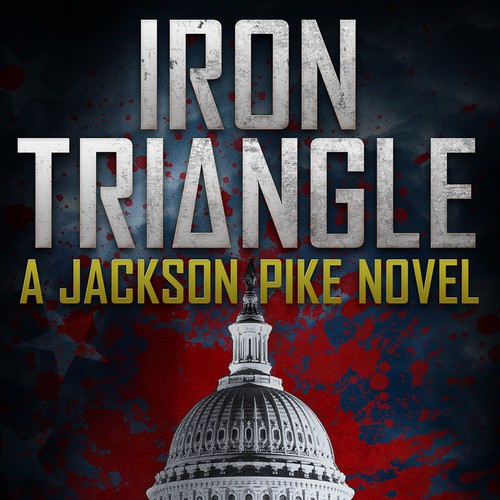 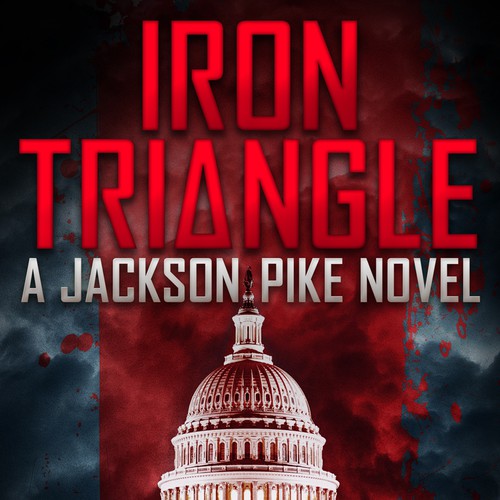 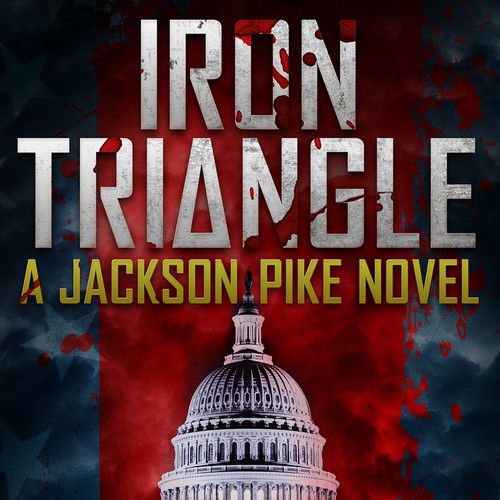 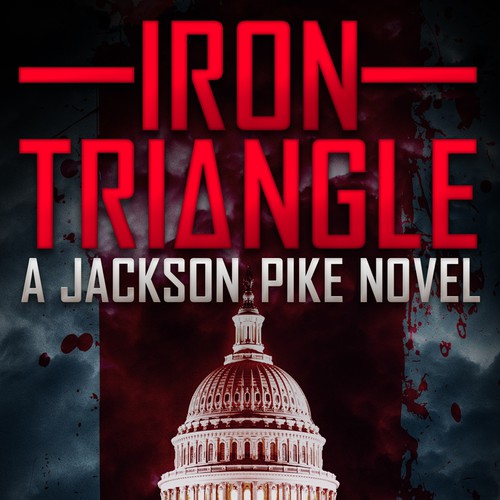 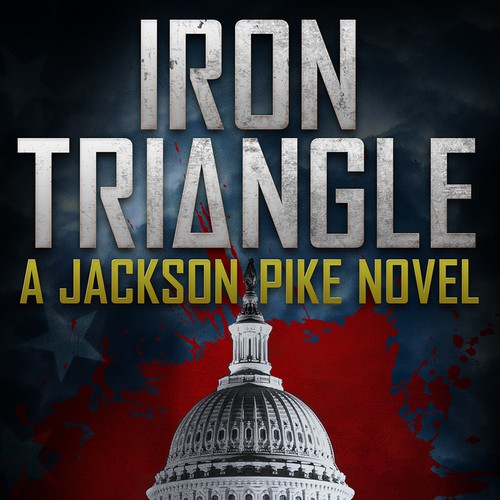 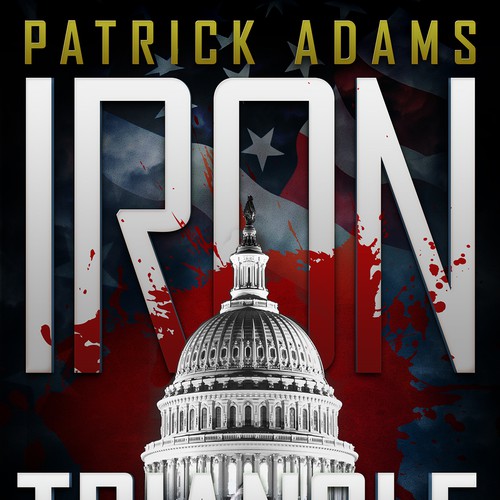 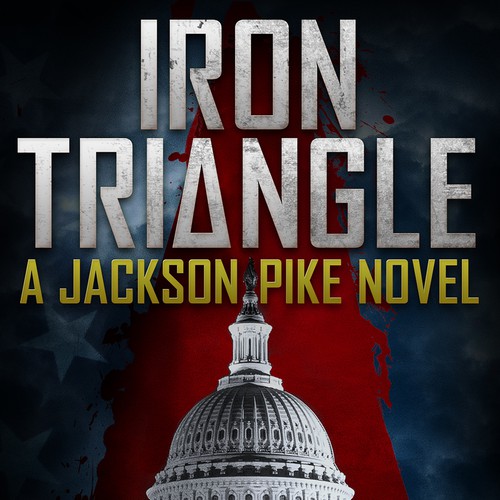 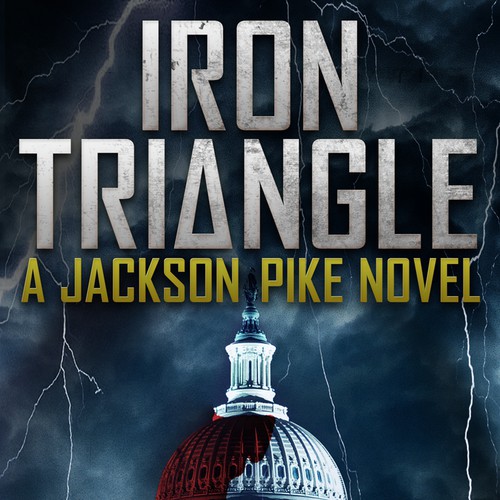 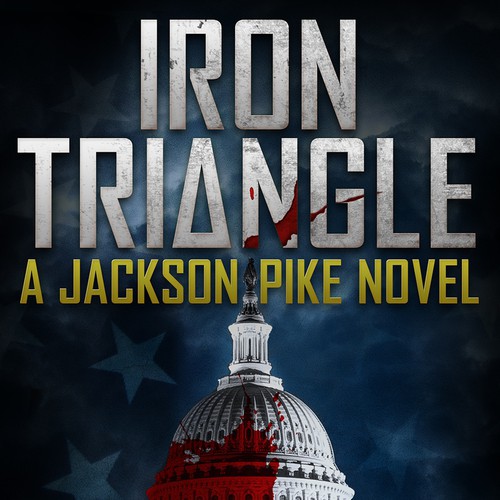 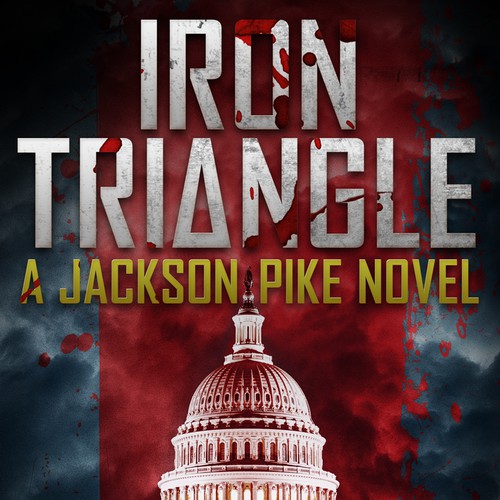 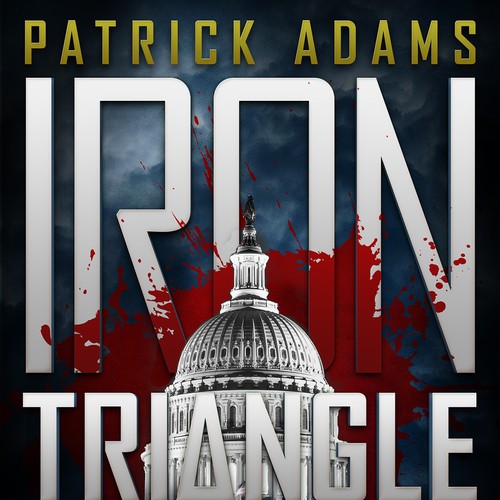 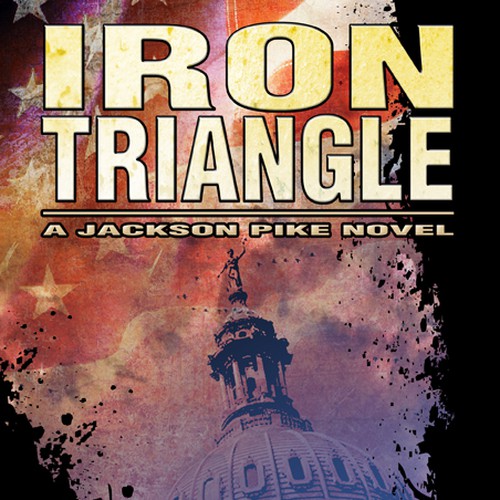 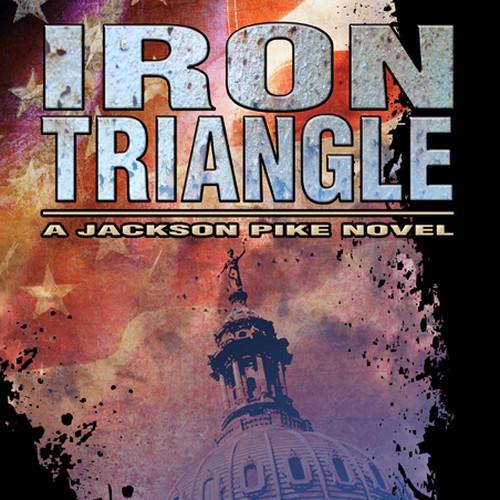 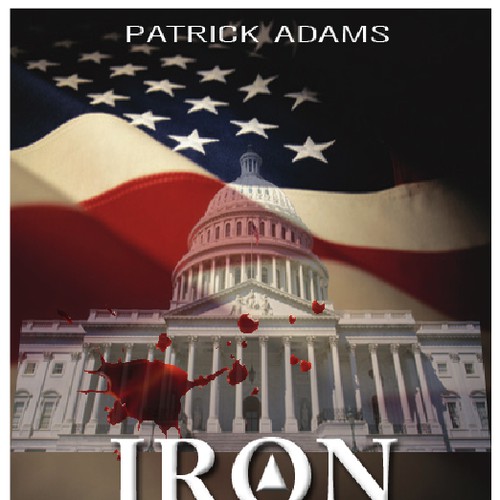 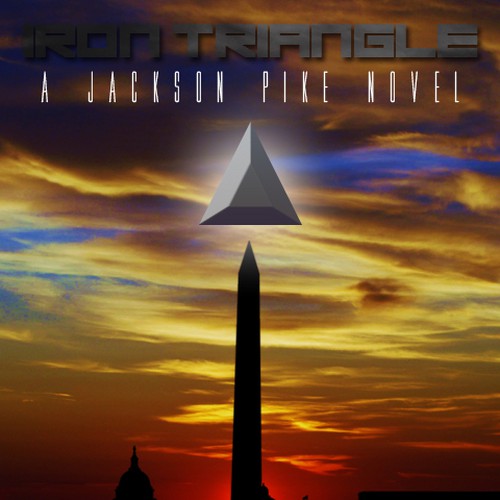 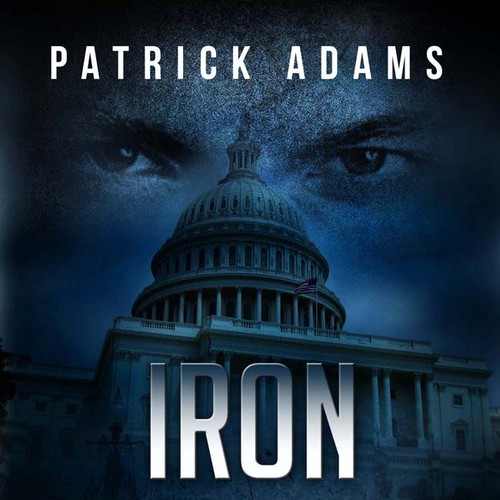 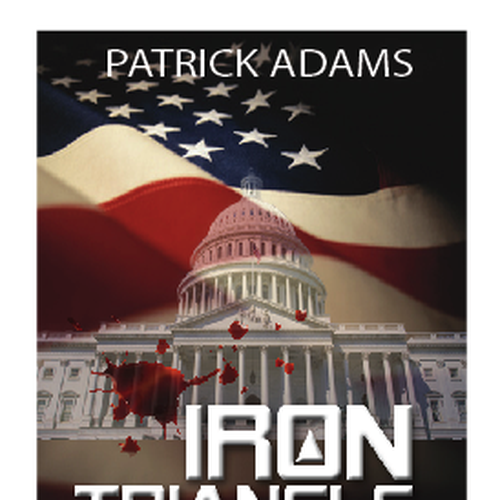 Looking for a book cover for my recent E-Book. It is a political thriller starring a character named Jackson Pike, a former Navy SEAL officer.

Here is a short description:

When Jackson Pike left the U.S. Navy's SEAL Team 6 in disgrace, he thought he'd left the violence of combat behind him forever.

Haunted by memories of his past, Jackson is thrust into a nightmare scenario more horrific than anything he could have ever imagined.

After witnessing a murder, Jackson is pursued by a multinational organization who will stop at nothing keep him silent.

As the former Navy SEAL fights for truth, justice, and at times for his very life, he unravels the organization's deeply sinister plan.

Now, in order to bring the guilty to justice and save thousands of innocent people, Jackson will need every shred of combat skill at his disposal as he rails against a multinational organization whose corruption extends to the highest levels of government and industry.

For the cover, I'm thinking scenes of Washington, D.C. with a dark, political theme and bold titles. It is primarily an E-Book, so something eye catching for the E-Book marketplace is essential.

Jetzt starten
Design a scifi novel cover with elements of Arthurian legend
799 $
The novel (and subsequent trilogy) is science fiction set in the modern day with elements of the thriller genre and myth
142
entries
31
Designer
Create a book cover for The Happiness Book: A Positive Guide To Happiness!
299 $
The Happiness Book: A Positive Guide To Happiness! is a self-help book that teaches people how to be happier....
101
entries
19
Designer
Design a minimal, mysterious book cover for a philosophical/mystical novel
299 $
Book publishing...
81
entries
15
Designer
In the Twisted Web
$694
I am an author of commercial fiction, most notably romantic thrillers with a strong female lead....
168
entries
50
デザイナー数
Design an illustrated MG Fantasy book cover featuring a wolf, angel and vampire scribe
299 US$
Author...
23
entries
5
diseñadores
Supernatural Thriller Book Cover
USD 299
Write Paranormal & Supernatural Romance Novels for readers of the genres or sub-genres....
37
entries
10
designer
Erfahren Sie mehr über buch oder zeitschriften cover Design
So funktioniert's