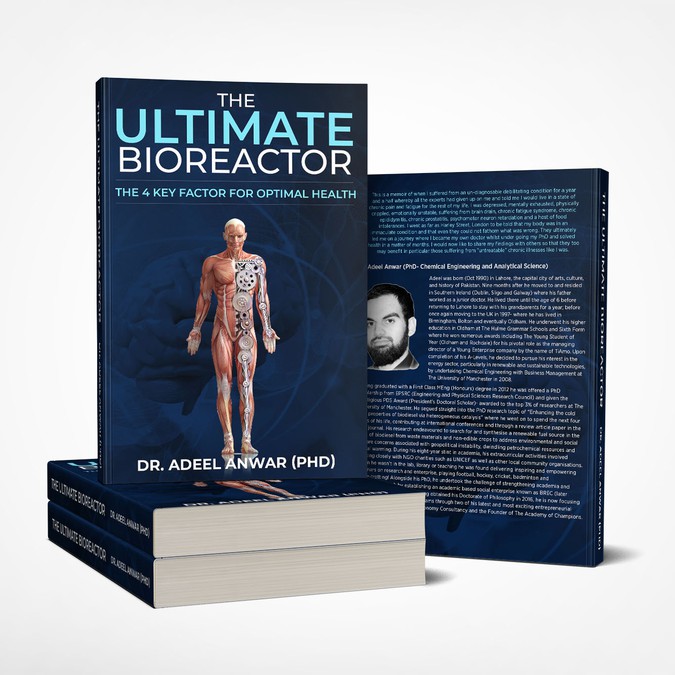 Create a memorable masterpiece for The Ultimate Bioreactor 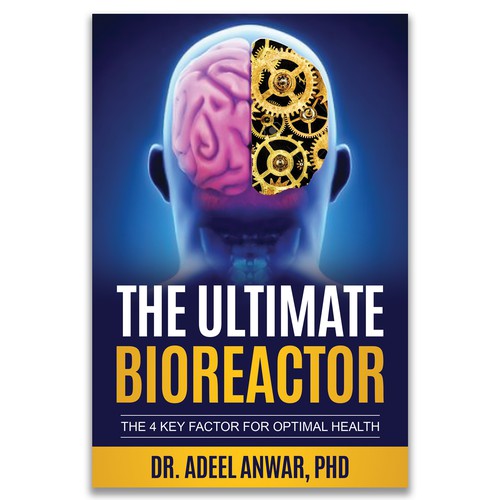 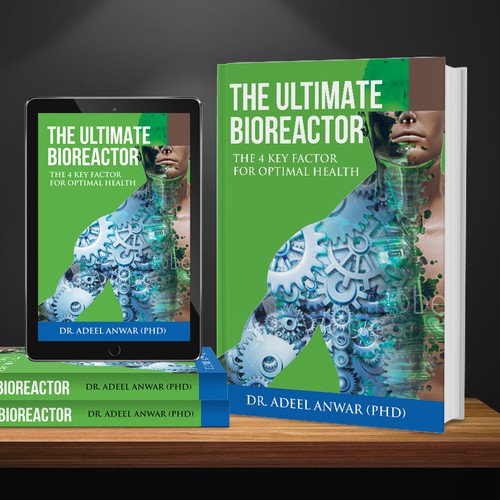 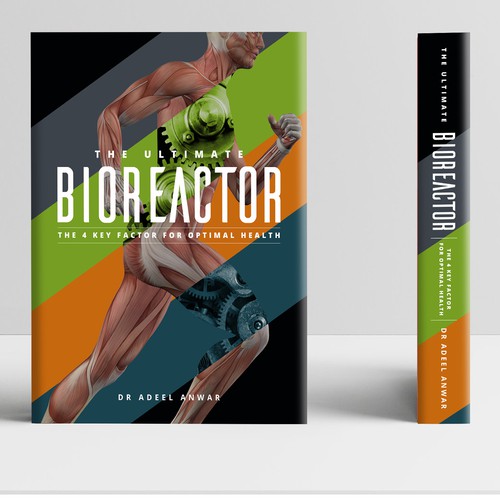 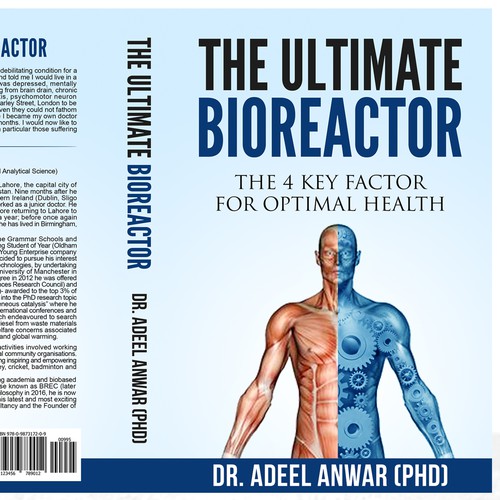 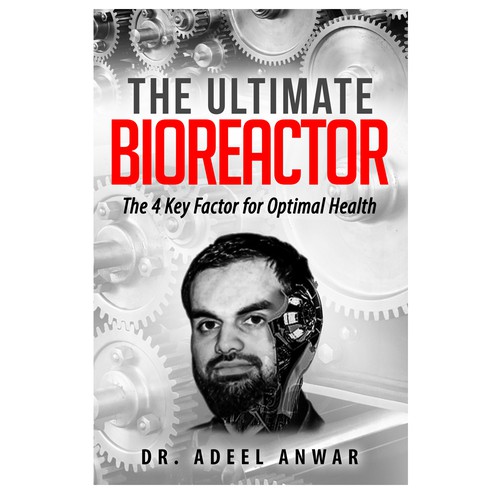 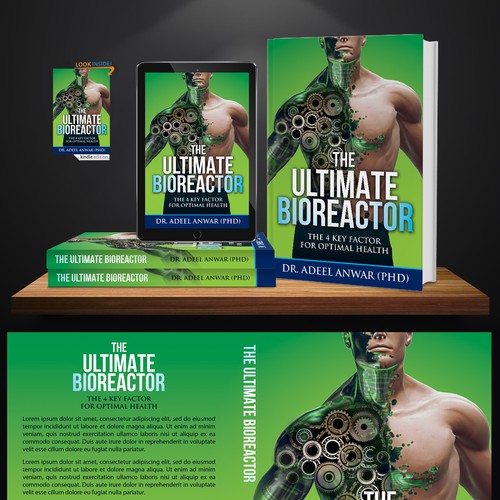 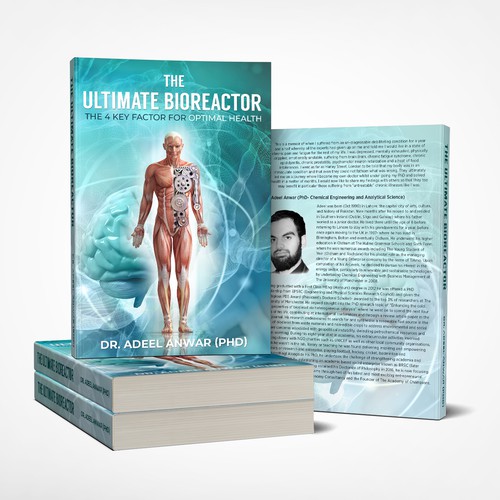 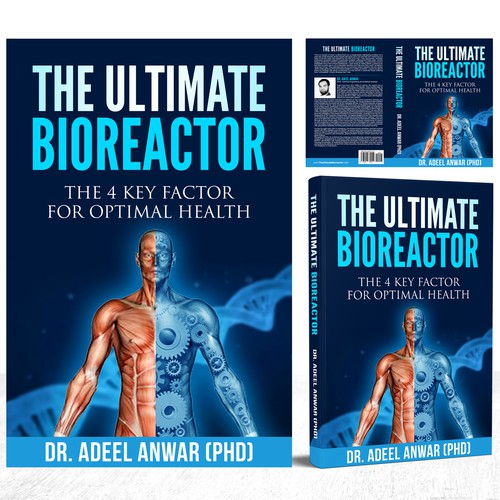 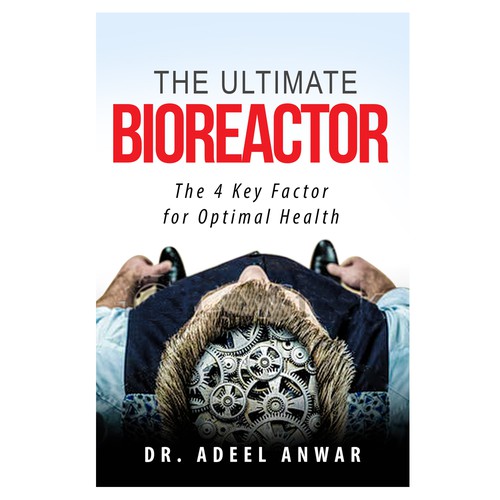 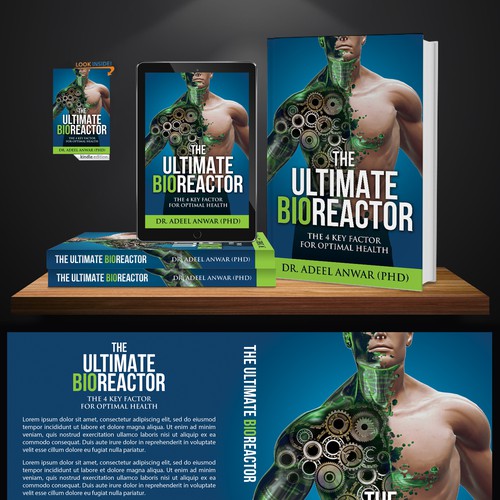 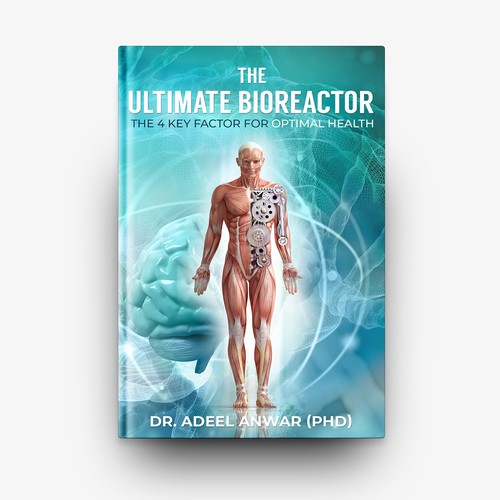 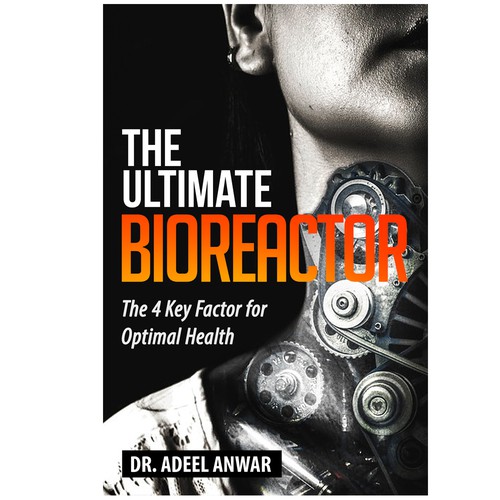 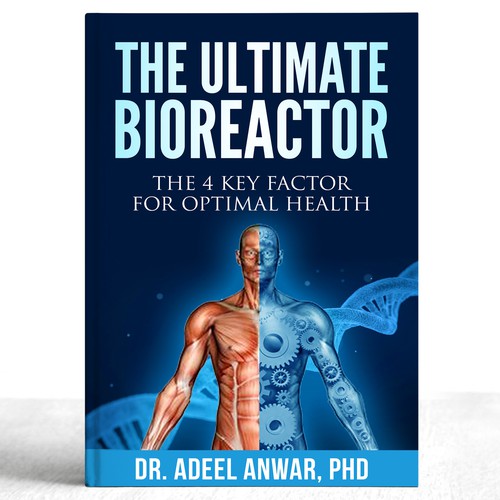 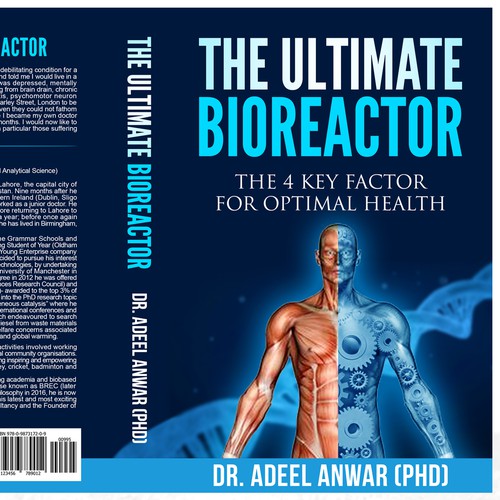 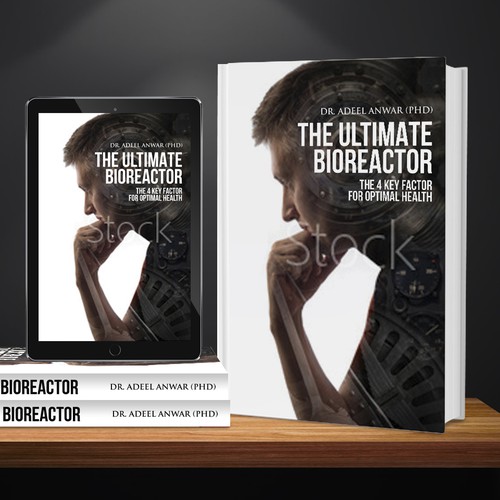 Dr Adeel Anwar
(PhD- Chemical Engineering and Analytical Science)
Adeel was born (Oct 1990) in Lahore, the capital city of arts, culture, and history of Pakistan. Nine months after he moved to and resided in Southern Ireland (Dublin, Sligo and Galway) where his father worked as a junior doctor. He lived there until the age of 6 before returning to Lahore to stay with his grandparents for a year; before once again moving to the UK in 1997- where he has lived in Birmingham, Bolton and eventually Oldham.
He underwent his higher education in Oldham at The Hulme Grammar Schools and Sixth Form where he won numerous awards including The Young Student of Year (Oldham and Rochdale) for his pivotal role as the managing director of a Young Enterprise company by the name of TiAmo. Upon completion of his A-Levels, he decided to pursue his interest in the energy sector, particularly in renewable and sustainable technologies, by undertaking Chemical Engineering with Business Management at The University of Manchester in 2008. Having graduated with a First Class MEng (Honours) degree in 2012 he was offered a PhD scholarship from EPSRC (Engineering and Physical Sciences Research Council) and given the prestigious PDS Award (President’s Doctoral Scholar)- awarded to the top 3% of researchers at The University of Manchester. He segued straight into the PhD research topic of “Enhancing the cold flow properties of biodiesel via heterogeneous catalysis” where he went on to spend the next four years of his life, contributing at international conferences and through a review article paper in the Fuel journal. His research endeavoured to search for and synthesise a renewable fuel source in the form of biodiesel from waste materials and non-edible crops to address environmental and social welfare concerns associated with geopolitical instability, dwindling petrochemical resources and global warming.
During his eight-year stint in academia, his extracurricular activities involved working closely with NGO charities such as UNICEF as well as other local community organisations. When he wasn’t in the lab, library or teaching he was found delivering inspiring and empowering seminars on research and enterprise, playing football, hockey, cricket, badminton and globe-trotting!
Alongside his PhD, he undertook the challenge of strengthening academia and biobased research by establishing an academic based social enterprise known as BREC (later BioREC- see BioREC.net). Having obtained his Doctorate of Philosophy in 2016, he is now focusing his energies on realising his dreams through two of his latest and most exciting entrepreneurial ventures; as the CEO of Bio-Economy Consultancy and the Founder of The Academy of Champions.

This is a memoir of when I suffered from an un-diagnosable debilitating condition for a year and a half whereby all the experts had given up on me and told me I would live in a state of chronic pain and fatigue for the rest of my life. I was depressed, mentally exhausted, physically crippled, emotionally unstable, suffering from brain drain, chronic fatigue syndrome, chronic epididymitis, chronic prostatitis, psychomotor neuron retardation and a host of food intolerances. I went as far as Harley Street, London to be told that my body was in an immaculate condition and that even they could not fathom what was wrong. They ultimately led me on a journey where I became my own doctor whilst under going my PhD and solved health in a matter of months. I would now like to share my findings with others so that they too may benefit in particular those suffering from "untreatable" chronic illnesses like I was.

18-40, both, global, in particular people in to health and fitness but especially those suffering from chronic illnesses.

A picture of a person half human and half mechanical made up of cogs. The prupose is to illustrate that your body is the best natural machine, it can heal itself- given the right things.

Jetzt starten
Book cover for non-fiction
$ 199
156
entries
13
Designer
paper back and ebook cover
£ 319
Someone is reading this book to learn the most effective way to write a to-do list that will keep them motivated and pro
51
entries
20
designers
Mind blowing cover for a business and money title (second book in series)
US$ 199
Most people reading the book are experiencing some financial strain. These readers are seeking practical advice on rest
104
entries
20
diseñadores
The Stack Tester Diaries
GBP 239
Family
38
entries
14
diseñadores
Book cover for a fiction about love, loss, and perseverance. Inspired by a true story
$ 399
Adult fiction romance love and loss mostly female
81
entries
22
Designer
Design a cover for "Messages that Mean the Most"- Inspiration for Finding Potential
199 USD
Young persons in their twenties who have graduated and seeking direction and professionals in their thirties who seek in
37
entries
15
designer
Erfahren Sie mehr über buch oder zeitschriften cover Design
So funktioniert's