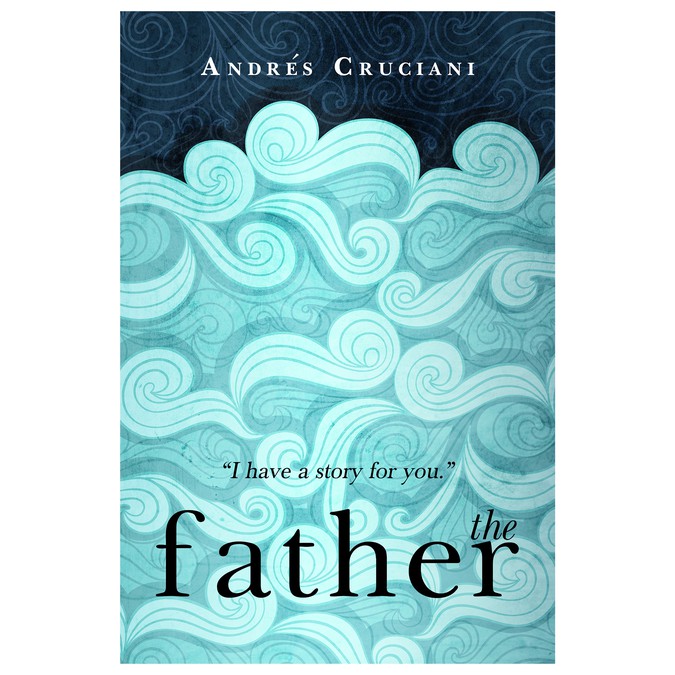 Create an eye-stopping cover for a kindle book launch 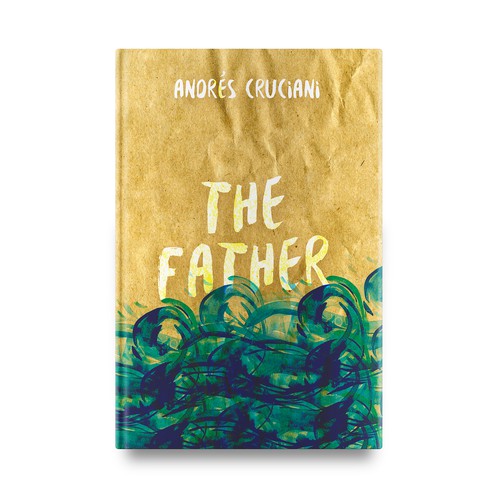 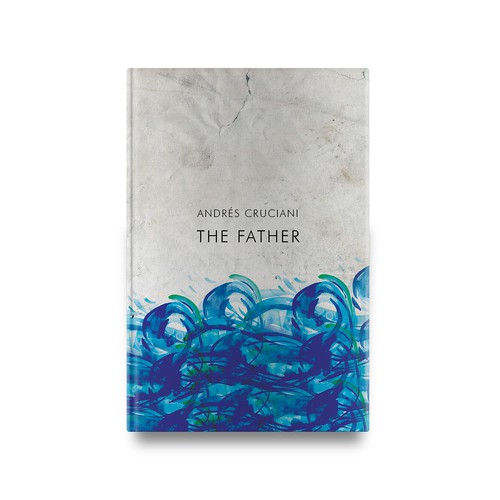 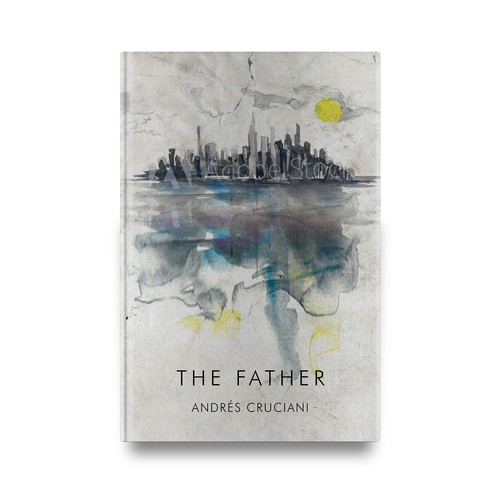 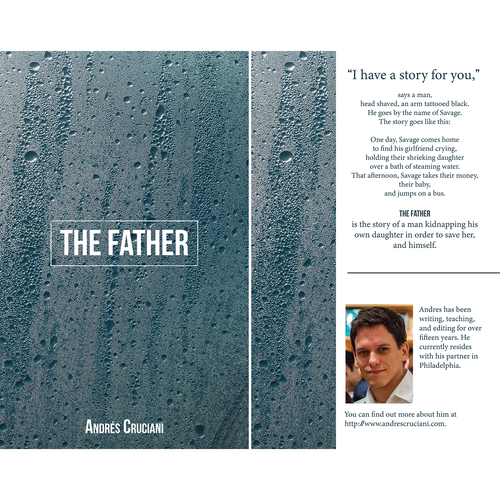 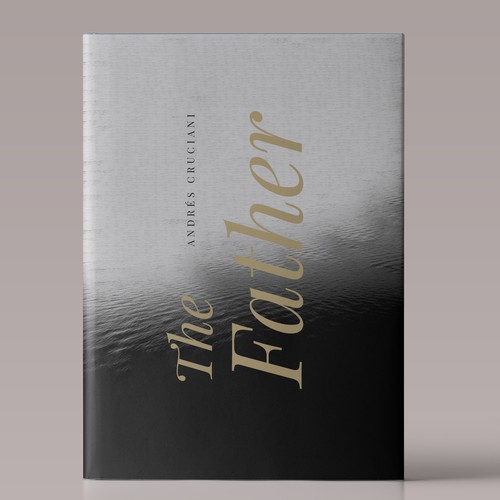 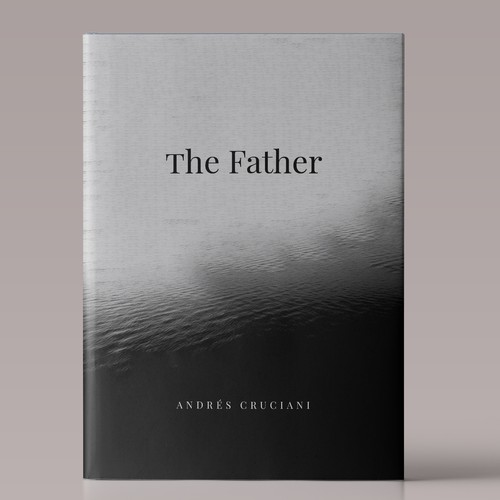 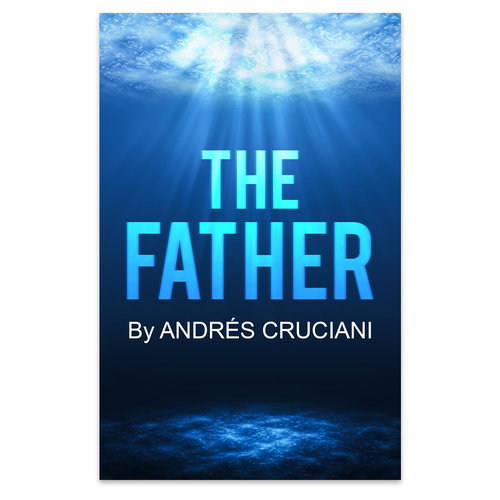 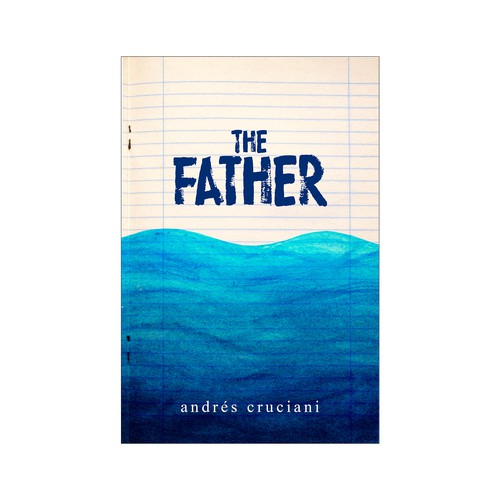 Andrés has been writing, teaching, and editing for over fifteen years. He has a bachelor's from Cornell, a master's in education from Brooklyn College, and an MFA in fiction from The New School. He has worked as an editor, a textbook writer, and a public school teacher. He has had numerous publications in various journals and currently serves as senior editor for a literary magazine.

THE FATHER, SYNOPSIS
“I have a story for you,” says a man—head shaved, an arm tattooed black—to the writer sitting at the bar beside him. The man goes by the name of Savage.

Savage is born in Kitty Hawk, North Carolina. But constantly failing—at discus throwing, at academics and the prom—he moves to New York City.

He lives in rundown hotels and sleeps in parks. Soon, however, he finds a room and a job, and he falls in love. Yet Sarah, a college sophomore, disappears.

They build a home and Sarah’s stomach grows. Sarah, who’s black, takes Savage to meet her mother. Celeste Cooper locks herself in her room: she does not approve.

A daughter, Evelyne, is soon born, and Savage, missing work for the birth, is fired. Yet he finds new jobs—packing Jesus candles and delivering groceries. The couple should be content. But Savage finds himself distancing, and Sarah, since Evey’s birth, is getting more depressed.

One day, Savage returns home to find Sarah crying, holding their shrieking daughter over a bath of steaming water. When that afternoon Sarah heads off to school, Savage takes their money, their daughter, and jumps on a bus back to North Carolina.

When he calls Sarah, she threatens to call the police. He’s so unnerved that he proclaims: “If you do, you will never see her again.”

He begins a life on the lam and heads to Virginia. There, broke, he stays in the dank house of an old woman who upon learning the lie that Sarah’s dead, says, “Good. Cause I’ll have no lechery … It’s the way of the devil.”

One rainy afternoon, learning he’s being pursued, he runs into a bus station bathroom. Frightened, he places Evey in his duffle bag and, coaxing her to take a pacifier, zips it closed. They board a bus to Washington, D.C.

He finds work as a dishwasher. Yet on Christmas Eve, the diner owner, Mary, tells him he must go. He finds more menial work. A new identity. But he’s on break one day when passing a TV, he sees his own image: they’re hunting him.

He travels back to New York City, the scene of his crime. No money, few diapers. Seeing no alternative, he locks his crying daughter in a hotel bathroom so he can go find work. Yet overwhelmed, he returns. “We’ll find another way,” he whispers.

They change their names and Savage his jobs, and he begins to stalk his ex-lover Sarah. His daughter, now named Maggie, grows. But as she does, she begins to ask questions, to realize certain stories untrue. Savage promises to tell her the truth once she turns eighteen, and when that day comes, Maggie leaves him.

The questions become: What will Savage do with his twenty-year guilt? Is a life of hiding really the greatness he’d always dreamed of?

THE FATHER is the story of a father and daughter linked by tragedy, of a man seeking meaning in a life that has given him none.

Something eye-catching, simple, and crisp. The beginning of the book takes place near the ocean, so dark waters come to mind.

Again, eye-catching through simplicity, not clutter.

Creative cover for YA/Fantasy novel
AUD 539
Anyone aged 15+. Lovers of Lord of the Rings and Game of Thrones should enjoy this novel.
139
entries
54
diseñadores
Book cover for non-fiction
199 $US
Therapists or people interesting in treating certain symptoms using Dialectical Behavior Therapy.
289
entries
19
designer graphistes
YA Romance cover
199 $
Teen to adult
104
entries
27
Designer
Paperback/ebook cover for fiction, counterterrorism thriller
399 $US
Fiction, thriller readers in the genre of Vince Flynn, Brad Meltzer, etc. Middle age males in the United States. I have
105
entries
31
designer graphistes
'No Bullies Allowed' treefort with red-headed girl in the treefort.
399 US$
People who have been bullied or are currently being bullied. People who live with or have to interact with Narcissists
43
entries
7
diseñadores
Beach-themed design for beach reading. Tension in paradise, blood will spill
$ 749
Adult, action adventure, beach reading
79
entries
26
Designer