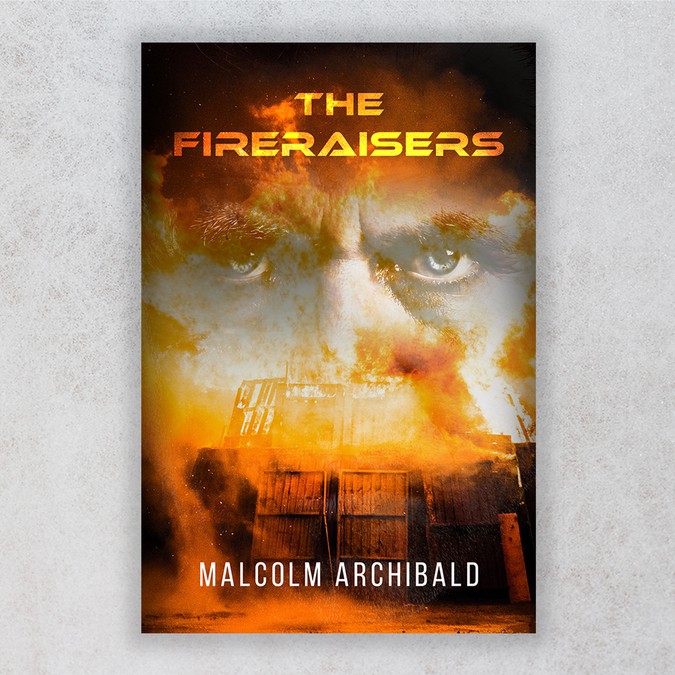 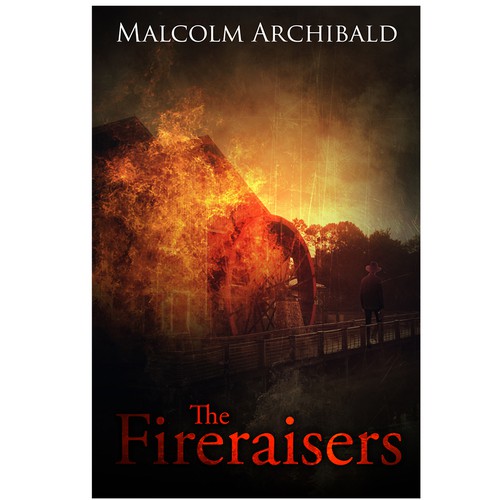 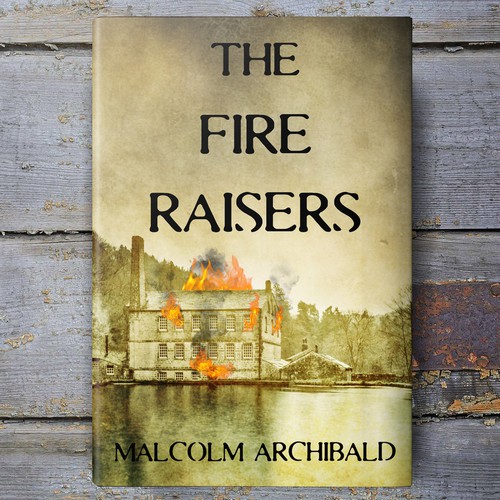 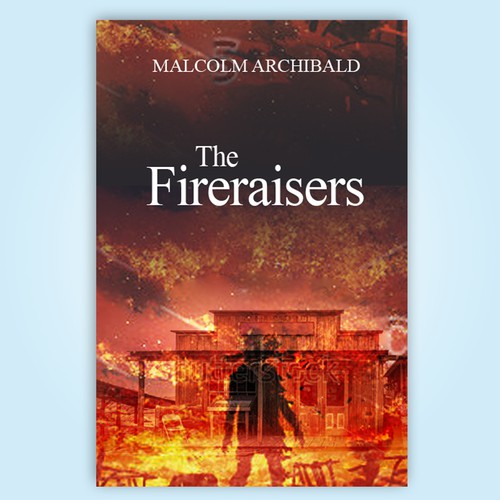 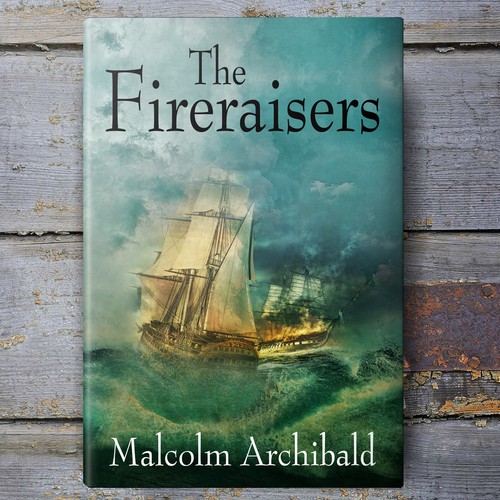 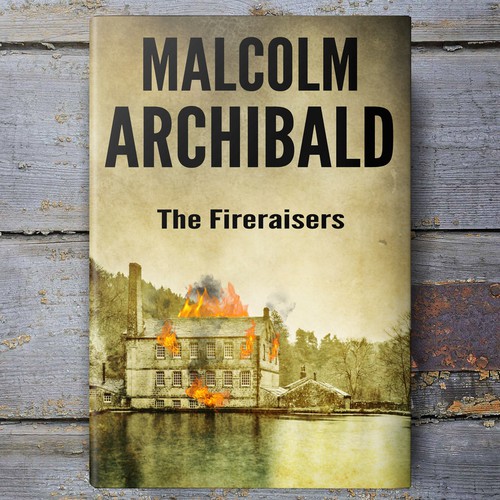 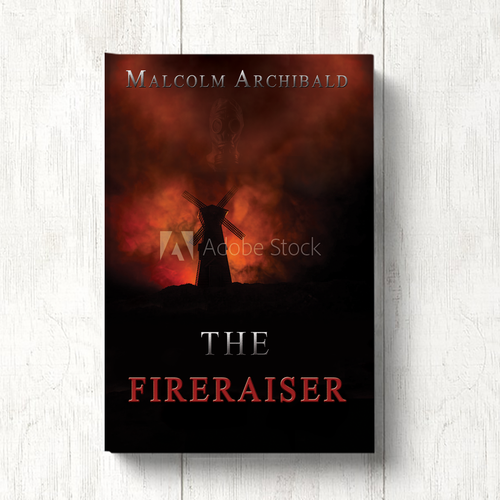 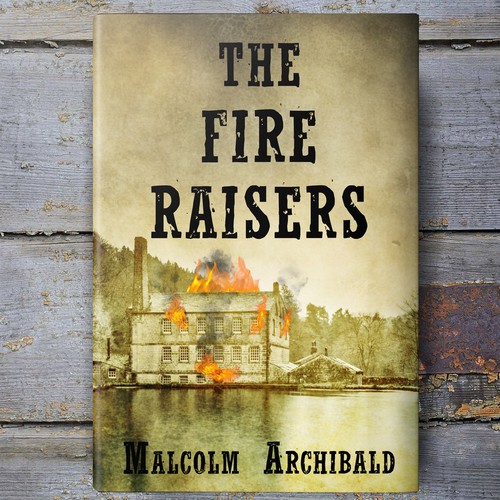 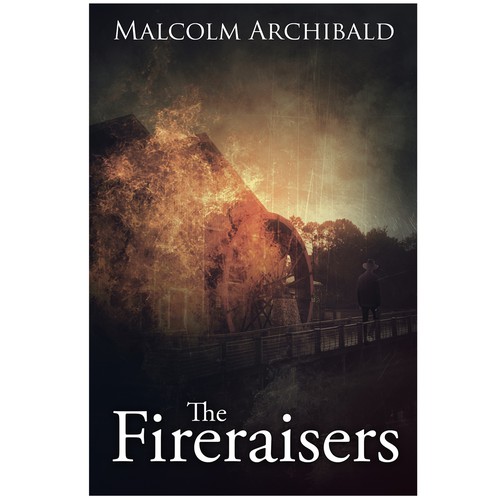 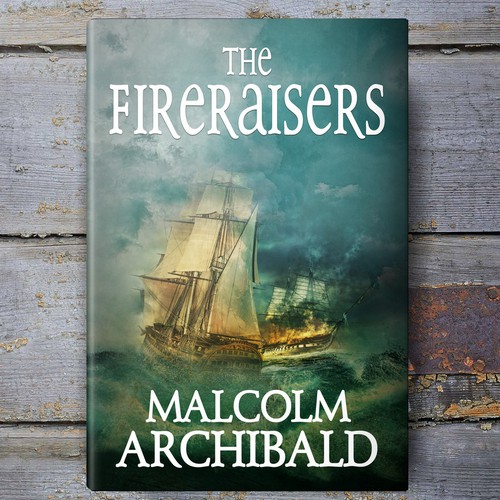 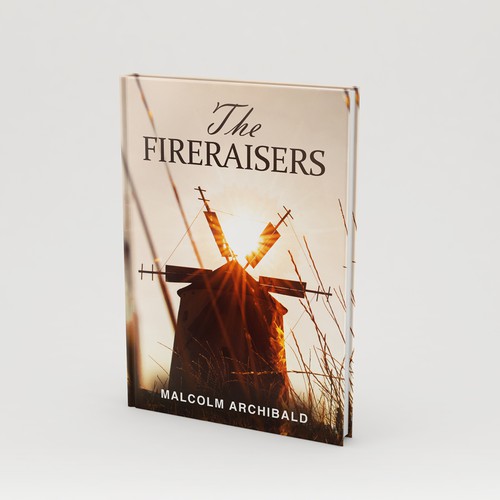 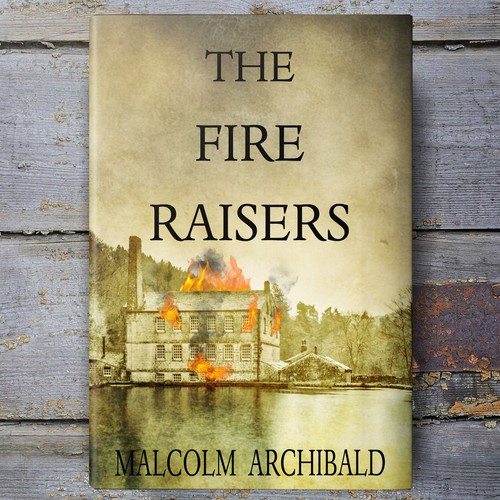 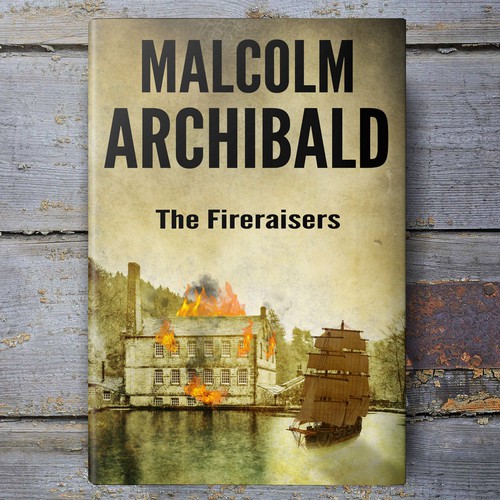 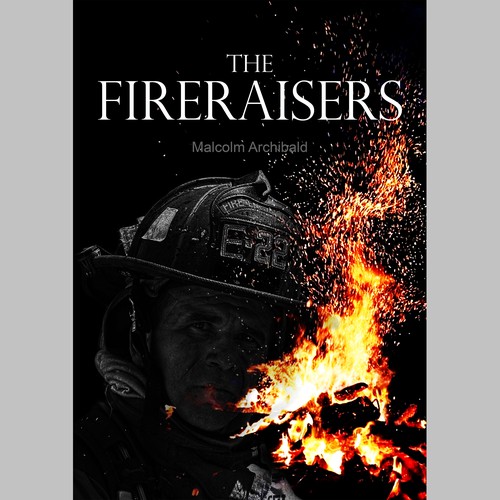 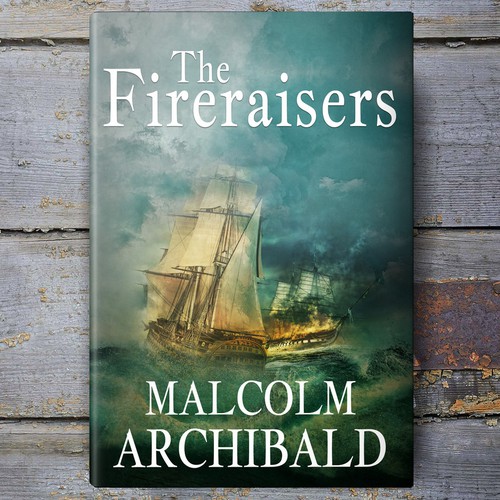 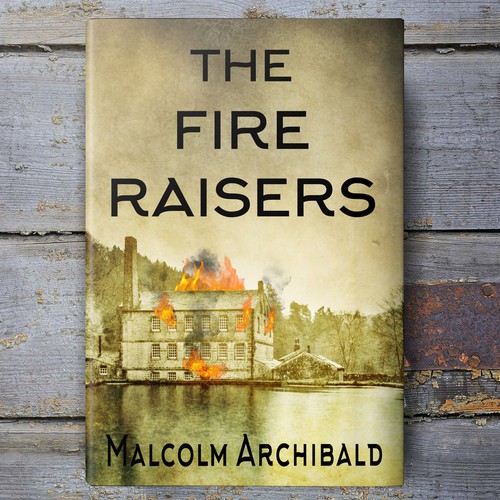 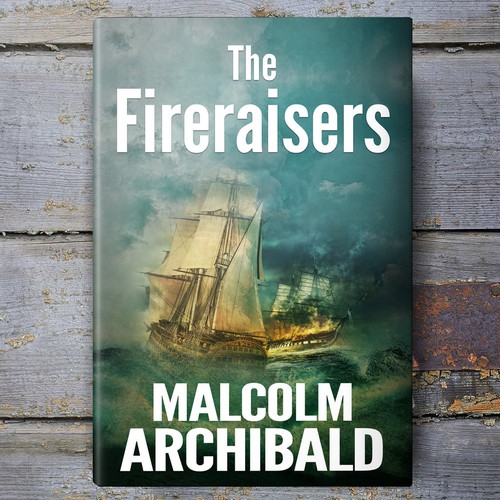 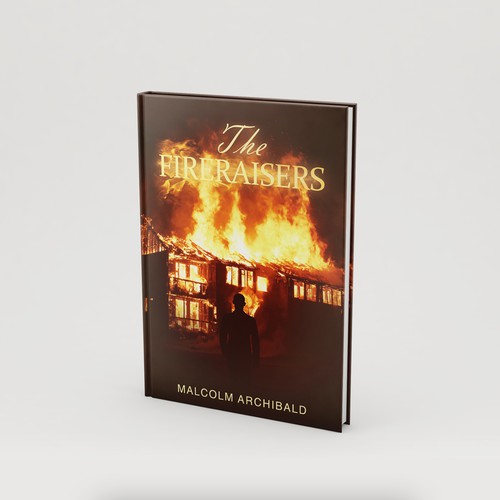 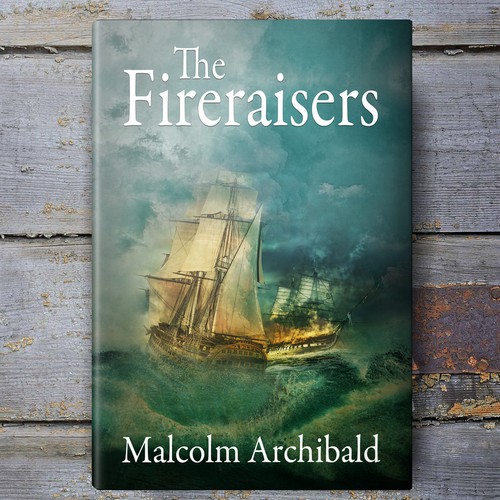 Born in Edinburgh, Scotland and educated at the University of Dundee, I write in a variety of genres, from academic history to folklore, historical fiction to fantasy. I won the Dundee International Book Prize with my novel 'Whales for the Wizard' in 2005 and was a winner in the People's Book Prize with 'The Darkest Walk' in 2011.
Happily married for 35 years, I have three grown children and live in darkest Moray in northern Scotland, close by a 13th century abbey and with buzzards and deer more common than people.

Set in and around Dundee, Scotland, in 1862, The Fire-raisers is a detective adventure mystery. When Detective Sergeant George Watters is sent to the scene of a fire in a mill owned by Matthew Beaumont, one of Dundee’s most prominent businessmen, he discovers that there have been other fires in Beaumont’s mills. When a mysterious man is discovered murdered in the hold of a jute-carrying ship from Calcutta, Watters realised that the ship was also owned by Beaumont.
After interviews with the ship’s crew, Watters is convinced that a man named Jones was the prime suspect for the murder. Further investigation suggests that there is a foreign connection, either with France, who may be planning to invade Britain, or with the Confederate states of America, then deeply involved in a war with the United States. Watters is assigned to protect Beaumont from possible attack when his older daughter, Charlotte marries William Caskie, another prominent Dundee merchant. The wedding is uneventful except for a visit by James Bulloch, a Confederate who was known to buy ships for the South, and an unknown man who Watters chased away.
When a man slapped Amy, Beaumont’s younger daughter, Watters hunts down the attacker, rounding up an anti-slavery group who believed Beaumont was dealing with the Confederate states. Beaumont denies the accusation. Watters is ordered to act as bodyguard in one of Beaumont’s other properties at Nesshaven, a coastal village outside Dundee. Elizabeth Caskie, Amy’s friend and William Caskie’s sister, also comes along. While here Watters learns about a strange foreign vessel cruising offshore and wonders anew about a possible French connection.
While hiring a boat to investigate the foreign ship, Watters learns that Rogers, a Dundee shipbuilder, is building a mysterious ship for Beaumont. He tries to investigate but is chased away by guard dogs.
When Mr Mackay, Watters’ superior, decides that it is safe for Watters to bring Amy back to Dundee, Watters investigates the mysterious ship at Rogers’ yard. He overhears a conversation between William Caskie and an agent of the Confederate government, describing the vessel as an advanced warship that was intended to be used against the United States Navy. Once again, Watters suspects Beaumont.
When Mackay orders him out to sea to check on the supposed French vessel, a storm damages Watters boat and he is picked up. The supposed French vessel turns out to be carrying crew for the Confederate ship. Watters is pressed into the Confederate warship. Befriended by an English seaman named Ted Houghton, both are captured by the US Navy and held prisoner on an American warship. Watters discovers that Houghton is in reality a double agent for the US government, and has been targeting Beaumont because of his supposed connections with the Confederacy. Houghton has a small device that ignites fires and intends to kill Beaumont and burn down his mills.
Escaping from the ship, Watters is chased from London to Dundee by Houghton. He warns Beaumont about the imminent attempt on his life, and finds out that Beaumont did not know that the ship at Rogers was intended as a warship. He was not directly involved in its building but gave money to William Caskie, thinking it was only a blockade runner.
After foiling the assassination attempt, Watters discovered that Houghton was not involved in the murder on the ship. A conversation with a ship’s captain helps him identify Jones as Beaumont’s clerk, while a previous prisoner pointed out Elizabeth Caskie as the woman who paid him to attack Amy. Elizabeth Caskie had tried to ruin Beaumont’s empire through jealousy at his success, while Beaumont’s clerk had killed the fire-raiser in Calcutta. Without realising it, Watters had been investigating two diverse cases simultaneously.

We are looking for someone who can design this cover "for the market" - more specifically, the historical mysteries market in Amazon. Bestselling covers can be seen here:
https://www.amazon.com/Best-Sellers…800011/ref