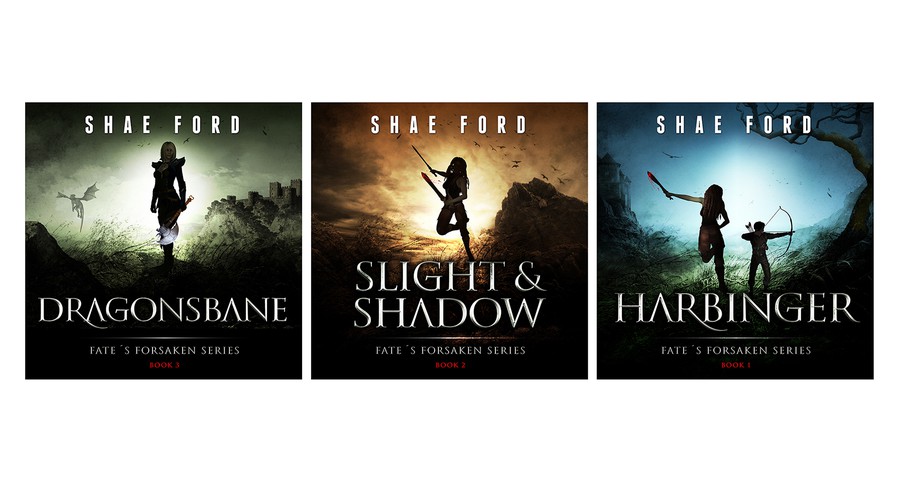 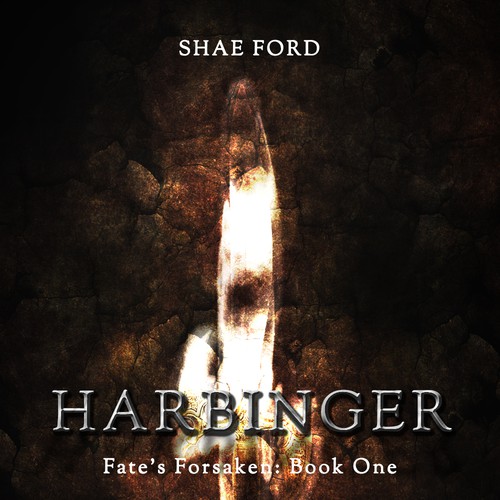 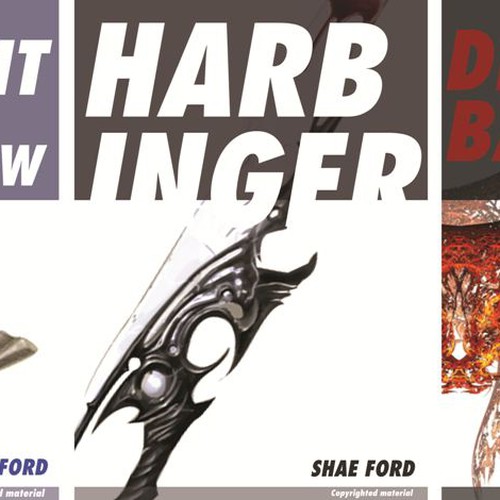 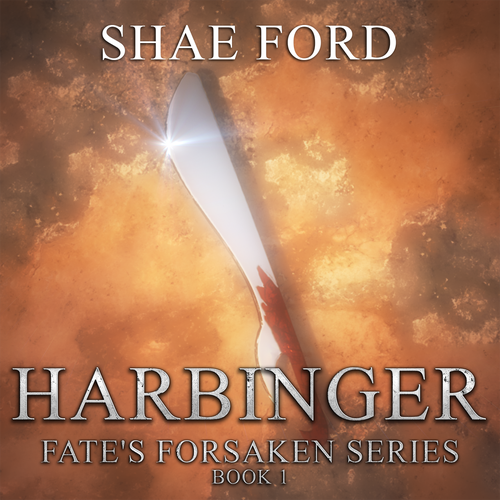 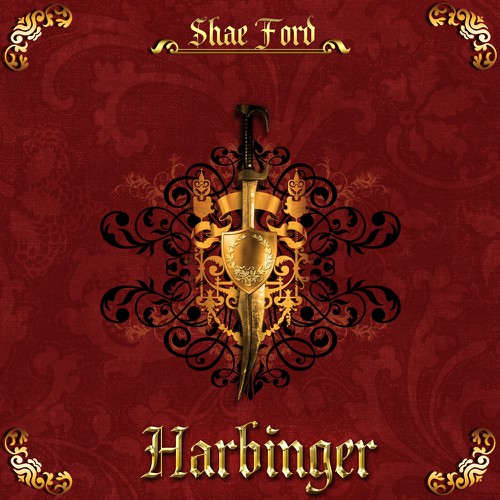 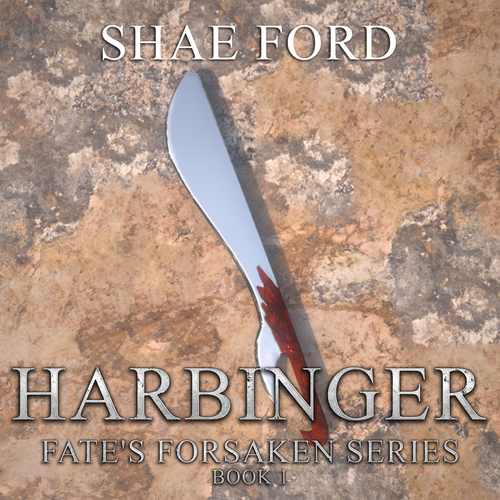 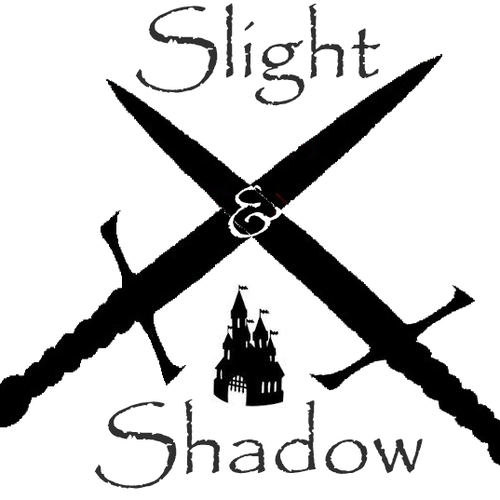 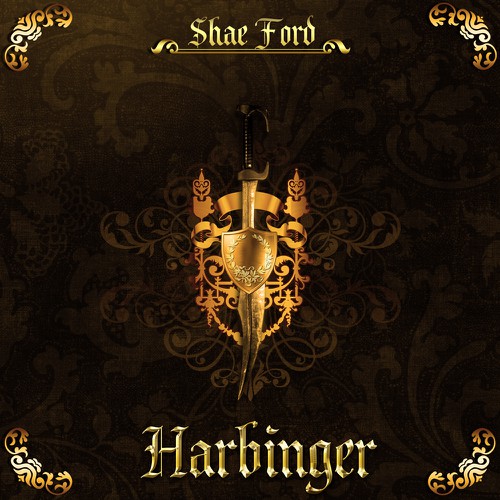 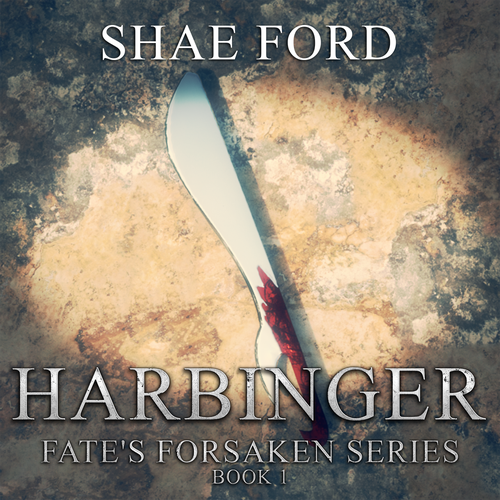 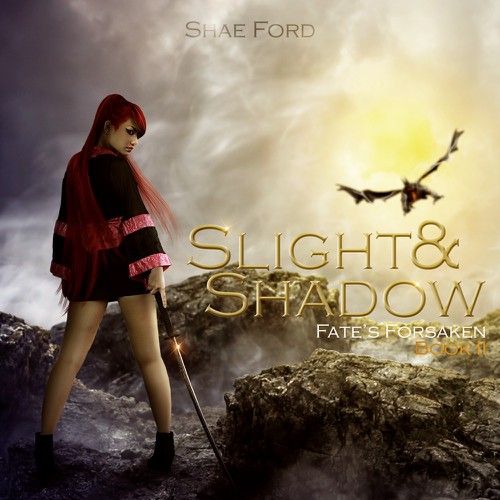 We require the front cover art for this Series of 3 books (we do not need any spine or back cover artwork).

Design Specifications;
We are looking for 1 design concept, but 3 separate and distinct covers. Basically, we would like a single design concept to be customized for each of the books. The degree and type of variation(s) between each book is left to the designer's discretion.

We don't mind if designers choose to only submit a single design in the first round. But descriptions of the proposed variations across all books should be provided with the submission - with the expectation that they all will be provided in the final round.

The perfect square format should be 300dpi, 2400x2400 pixels. The portrait should be of similar resolution.

Creative Direction;
The genre is Fantasy - more like Game Of Thrones than Lord Of The Rings

Our top priority is that the artwork gains the attention of the viewer in Amazon and Audible search result listings, so the designs should be effective when viewed as a thumbnail in those environments.  This should also be considered when setting font sizes.

**SPECIAL NOTE: All of the books are named after weapons that appear in each book (featured on Author's original cover art, as seen on Amazon and in attached pics).

We *do not* require these weapons to be featured in the cover art, but if they are featured, the following descriptions/notes should be taken into account (they would not need to be identical to what's described - just as close as possible);

Harbinger (wielded by young female warrior) - "the blade was a solid, bright-shining white, and curved in the middle for the sole purpose of catching flesh". **Also note that this book's lead character is a young male who wields a simple hunting bow).

Slight & Shadow (wielded by a different young female warrior) - "they fit her better than any pair of gloves. She brandished Slight and kept Shadow tucked against her forearm. The guard sneered when he saw how small her blade was."

Dragonsbane (wielded by yet another young female warrior - a leader of 'the wildmen') - "a two-headed axe that's had one of its blades broken off. The shaft is made of wood and the head is solid gold with a sort of grayish rust crusting over it (thick around the dragon in the middle, thinning as it reaches out towards the edge of the blade). It is a weapon that's been passed down through generations of warriors, so it should have some wear on it"

The books and plot summaries can be seen on Amazon.com;
http://www.amazon.com/Shae-Ford/e/B008XK09VY/ref

Create a new cover to relaunch a highly reviewed Captain Hook novel
299 $US
I write dark fantasy books for (65% male) readers from 15-32 years of age....
85
entries
25
designer graphistes
Can you create the first eye-catching front cover for a series of sci-fi/adventure/romance novels?
539 £GB
Amazon bestselling author of contemporary women's fiction targeted at women in the 25-55 age group...
305
entries
42
designer graphistes
Looking for a Punchy Public School Theme Cover!
299 $US
20
entries
5
designer graphistes
The Centaur Chronicles, written by award-winning author, needs a fabulous, eye-catching cover!
499 $US
I write fantasies and novels for Middle-grade and Young Adult...
66
entries
17
designer graphistes
The Girl Who Stopped Lying book cover
US$ 499
We publish books for the Swedish market. Our books has a Christian message but our books are targeted for everyone....
91
entries
39
diseñadores
Threads of The War book covers
299 $US
I write historical fiction novels....
44
entries
11
designer graphistes